in much need of a self care night ✨

#me, #self care, #me time
0 notes · See All
thedailypositivityblogPhoto 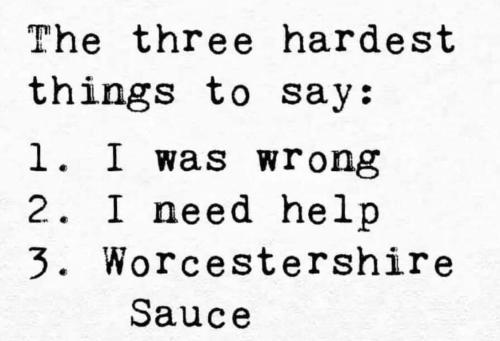 Play Self care by Mac Miller

Self-Care Debate in a Nutshell:

Person: sElf cARe dOesNt EquAl SelF inDulGenCe yOu pRiviLeGed fReaK.

Me: Yea, hold on. *unwrinkles piece of paper*

My self care does not revolve around your opinion of it.

#self care, #humor, #queue, #please stop judging people for taking care of themselves, #my self care is not about you
0 notes · See All
lastwillandtestymenText

Use the Power of the Force it is within you Traveling through Time!

I’m not alone, it’s just me and your ghost

I thought I learned my lesson

But I threw out my phone

And I burned all your clothes

And now I’m not alone

It’s just me and your ghost

ever since we were kids we were taught not to make mistakes. that a mistake means you’re a failure. that we have to be perfect. but we can’t. we can’t be perfect, and we will never stop making mistakes. our fear of mistakes is holding us back. our fear of failure is why we never step out of our comfort zone. but don’t be upset if you get something wrong. it’s okay if you get a low grade, or said the wrong answer in class. it’s human nature to get things wrong. making mistakes isn’t something you should be ashamed of. we all live and we learn. no one is going to remember when you said the wrong thing in class. and in 5 years, your bad grade won’t matter. everyone says, mistakes are proof you’re trying, and it’s true. use this as a learning opportunity, and do better next time. you cannot live your life in fear of making mistakes. your mistakes do not make you a bad person. you are allowed to forgive yourself for things you now know better. allow yourself to grow from it. you can’t fix the past, so the best thing to do is be better in the future.

My 11 y/o brother told the UPS man that he wanted to be a driver like him one day. This Christmas, the UPS man brought him his very own truck. via /r/MadeMeSmile 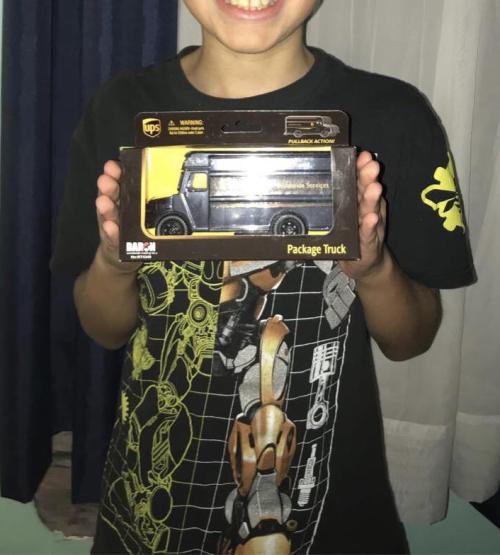 #positivity, #self love, #self care, #happiness, #good vibes
1 notes · See All
todayifeltproudAnswer
I talked to someone about how I was feeling today!
#Anonymous, #today i felt proud, #mental health, #pride, #positive, #inspiring, #inspiration, #postitforward, #motivating, #motivation, #happy, #uplifting, #self care, #self love, #confidence, #self esteem
8 notes · See All
athenaspathPhoto

Misconceptions about my mental illnesses

·       “Anorexia is attention-seeking.” A lot of people with anorexia actually shy away from attention. Anorexia, in my experience, is about taking up less space and attention and feeling undeserving of anything good – this includes other peoples’ time, attention, and love.

·       “You’re depressed because your weight is too low. Anorexia is your primary problem.” There is some truth to this, but many people actually have mood disorders before developing an eating disorder. Weight restoration can actually make depression worse, especially early on in the weight restoration process as the anorexia flares up, telling you that you are failing at life by gaining weight and becoming “fat.” The anorexia will try anything to make you feel bad as you gain weight, to try to pull you back down into its clutches. In my case, depression that started in my mid-teens triggered my desire to control my eating – losing weight became a way to make myself disappear. Anorexia became a tool that my depression used to externalize itself. Once I targeted my anorexia through weight restoration, my depression lost this weapon, which helped to make it weaker. But then I had the added issue of my depression manifesting itself through other means, such as abusing prescription medications or self-harming through other maladaptive means. Unless I get to the root of my depression, my anorexia will be a persistent problem in my life, ebbing and flowing on a sad trajectory of chronicity.

·       “Eating disorders are a choice.” If this were the case, I would have chosen to recover years ago, and so would many other sufferers. Eating disorders are diseases, with a variety of biological/genetic and environmental causes. Every day I wish recovery was just as easy as flipping a switch. But it isn’t unfortunately, and this negative attitude towards people with eating disorders only serves to demotivate and discourage them in their recoveries.

·       “People who are depressed just need to get on with their lives (i.e., “buck up”).” Overcoming depression isn’t about just making a choice to be happy. Otherwise, wouldn’t everyone be cured if it were that easy? People with depression though are affected by negative criticism, so these types of comments can be very damaging for sufferers and make them feel invalidated.

·       “Mental illnesses are just an excuse for poor behaviour.” In line with this reasoning, punishing people with mental illness will help reduce their “bad” behaviors and solve their problem. But in my own experience, being “punished” by hospital staff or my parents/caregivers for behaviors caused by my mental illnesses did NOT make things better. In fact, it has only made things worse. For example, being told that if I don’t stop crying or if I self-harm I won’t get to go outside of the hospital the next day, or if I don’t gain weight I will lose car privileges, or if I overdose on my medication I should no longer be allowed to use that medication to help relieve my symptoms, etc. These “punishments” can be very dangerous and counterproductive, making symptoms worse for sufferers and reducing their quality of life, making it even harder for them to live with their illness and find their path to recovery. 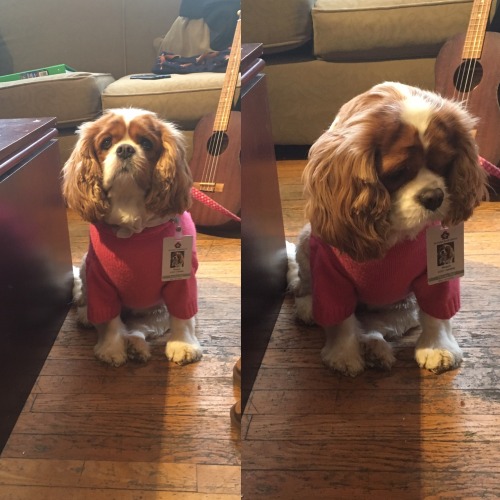 These are less than $2 each, but they are single-handedly saving my cracked and bleeding lips in the dry winter weather.

And they’re working better than

Growing looks good. Growth gives guidance. To grow is a sign of living. What lives is directed inward. Seeds are on the inside. Be grounded in growing, the revolution is in transformation. Blooming is bound to happen, a natural occurrence, not one to take lightly. Blossoming is an eternal light. Shine. Goodness shall follow. Now lead yourself in the direction of what’s good.

I’ve been getting better about talking down my anxiety lately. Whenever I start to feel anxious about anything, I’ll make a conscious effort to question those feelings. I have to remind myself that everyone isn’t misinterpreting my actions or my words. And if no one has expressed any issues with anything, then there’s no reason for me to overthink things to the point of exhaustion. Cause all it’s doing is depriving me from my own peace. Or if it has to do with a situation and not a person, there’s STILL no reason to get overly worked up. What’s done is done, or if it hasn’t happened yet, it’s not present… so it doesn’t exist.

This made me smile. via /r/MadeMeSmile

Start with your foundation and build from there. Self-awareness, self-care, self-respect, self-knowledge, pillars to what love is(unconditionally). The value is priceless, the worth is beyond this world. The palace you’re building is within, the kingdom of your heart and mind, a mansion that rivals the wealth of Mansa Musa. What produces beauty is an inner sanctum recognized and realized, beyond books and knowledge. Emperors watch over kings. The dominion of insight watches over all. Tune in. 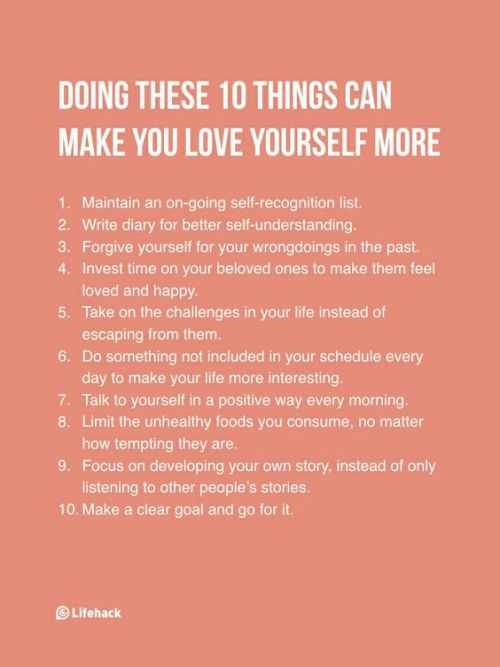 Big proponent of this. Same goes for men, ladies, if you cannot be a complement, enhancement, if you’re a liability and will only take away, leave him alone. Admire from afar. Please, don’t interrupt. Fellas, give her the same respect when you see what she’s got going on.