ps: i had so much fun drawing this <3

Happy Lunar New Year!! (I wanted to draw something related to this holiday but I don’t have time hnnn) so here are doodles of university mchanzo because today also is students’ day in Russia lol… How are you, students? My brothers and sisters!! I hope you’re okay. Study might be exhausting, so please take care of yourself. Stay hydrated, eat fruit and don’t work too much. Okay? OKAY??? I’m watching you

Hanzo Shimada from Overwatch is Asexual! 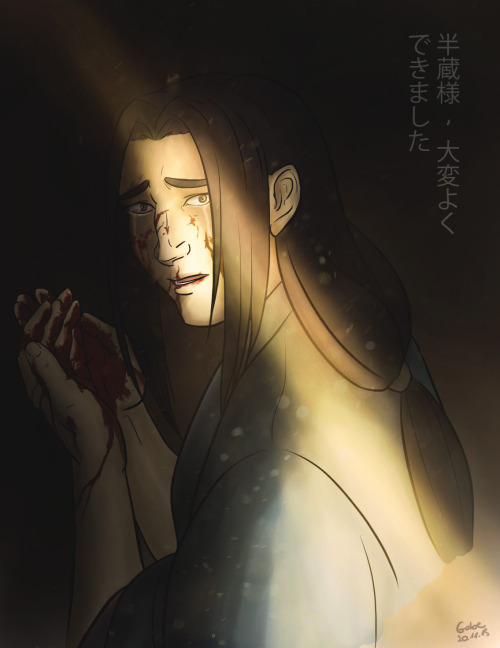 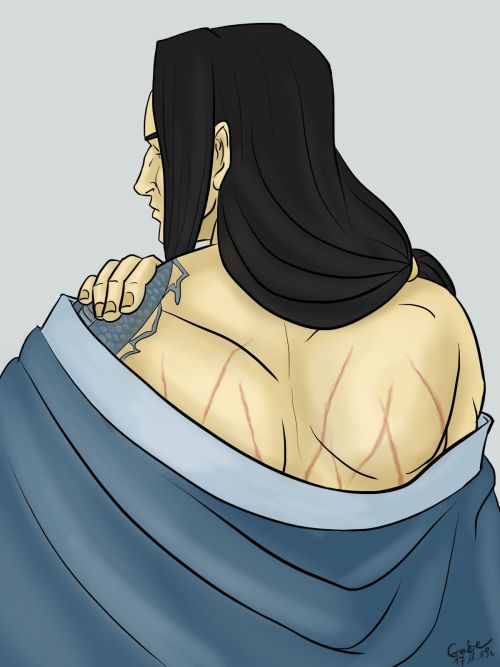 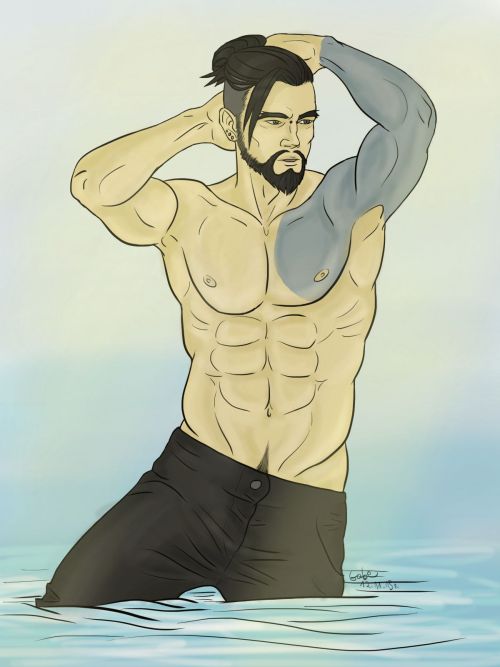 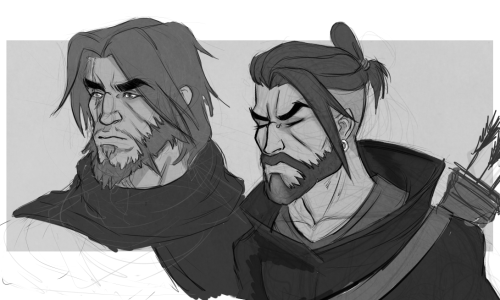 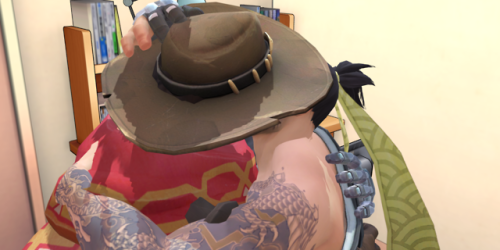 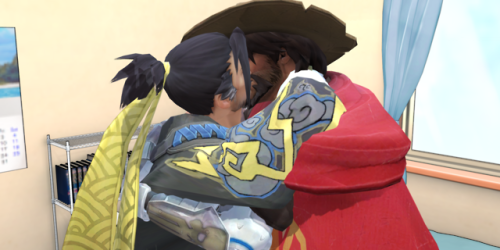 do you regret what you’ve done?

my commissions are open! peep my prices in my dropdown 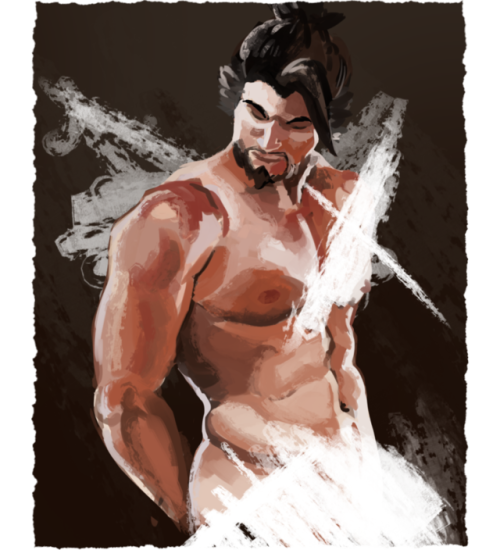 Daimaru’s basement was thick with people at this hour, clustered around stalls hawking anything from beautifully wrapped cheese biscuits to delicate globes of chocolate to deep-fried pork medallions. Normally, this kinda largesse would’ve been hell on Jesse’s time and wallet, but today he was hunting. He lurked behind a tower of bright yellow boxes shaped like chicks and watched his quarry idle by a glass display of tiny cakes, while the omnic shopkeeper hovered hopefully by.

Huh. Jesse hadn’t figured him for a cake man. Hanzo-no-surname-given had been a closemouthed and last-minute addition to Jesse’s last gig, a search-and-rescue job near Osaka that had gone unexpectedly shitfaced. Hanzo had taken over leadership of the gig when the leader had to be airlifted to hospital, and while Jesse didn’t often take kindly to direction or teams in general, with Hanzo he’d been willing to make an exception. There was something familiar about him that Jesse couldn’t quite place. It pricked his curiosity, enough that Jesse had quietly followed Hanzo after the gig had wrapped up.

Jesse peeked back out behind his chick boxes. Hanzo was gone and the omnic cakeshop owner was preoccupied with someone else. Jesse scanned the area, trying to see where Hanzo might have disappeared off to, and nearly flinched into the biscuit display as a voice behind him said, “McCree-san.”

“Hanzo!” Jesse spun around. “Jesus. You nearly gave me a heart attack.”

Want a fic from me? Donate to the Rainforest Trust. Details here (x). 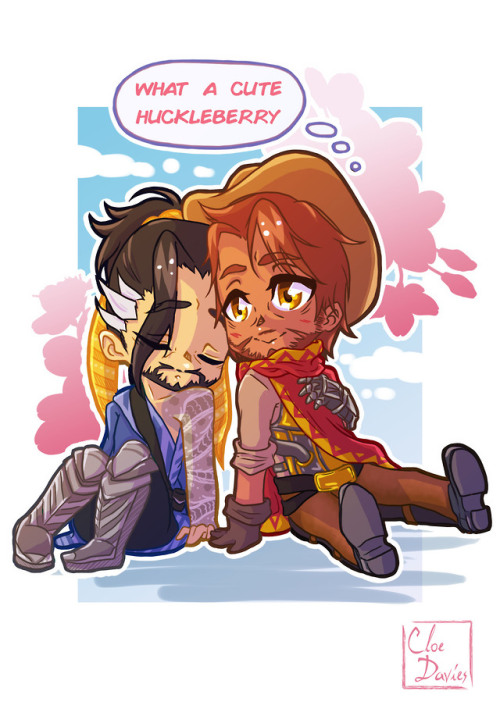 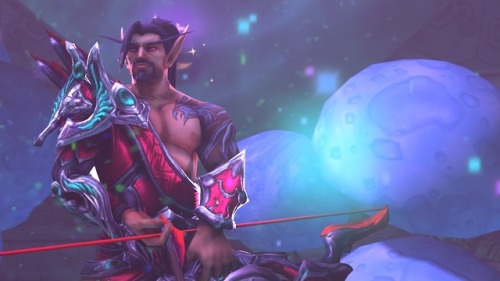 McCree when he sees Hanzo.

So this is kinda chessy, but I was thinkin bout this for some time.

I also have a head-canon of Hanzo & Jesse to be kinda like destined lovers who always come across one another several times during their lives.

The song is: Panic! at the Disco- The end of all things 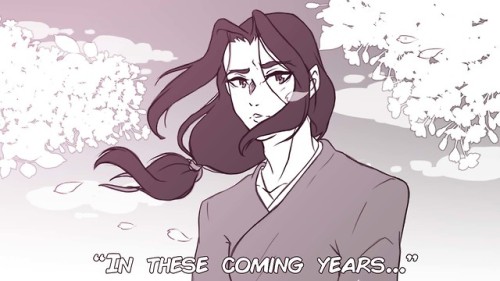 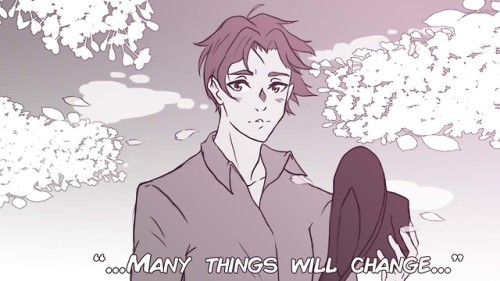 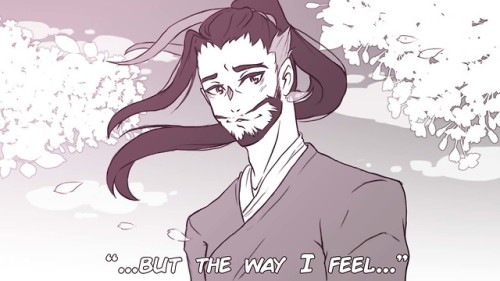 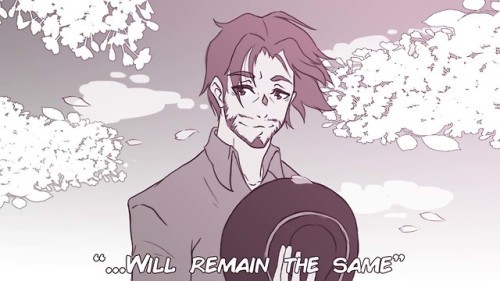 IF YOUVE BEEN HERE A WHILE you probably remember the Young Shimadas series, a cute little thing with Genji x Reader x Hanzo. I decided to make a master post for it! Please enjoy~

this was just a request series, and I wouldn’t mind continuing the story if anyone would wanna see more of this, let me know!

Absolutely dismantle the headcanon that Hanzo is a virgin

#his expressions say he fucks, #dont even, #ovw, #tbd, #shimada hanzo
6 notes · See All
Next Page