Protip: pinterest has a lot of wavewave stuff on it

War is Painful. It is ruthless, horrifying, and above all, cruel. Being born within a seemingly endless war is bad enough. Growing up among the Decepticon ranks however, is infinitely worse.
-
When Rev-Tune, a well-known troublemaker with some rather uncanny skills and interests, is employed by Nighthawk, the sparkling of Megatron, to assist in a ploy that will allow them to rise among the ranks, the wannabe scientist creates something that not only garners some rather valuable information, but acts as a means of temporary escape.

But when the duo make some rather unlikely friends, they find themselves left wondering if the cause they had been raised in was truly worth fighting for.

oPTIMUS,, S OUNDWAVE IS BEHIND YOU. OPTIMUS. oh my god. oh f uck. he’s got his air pods in. he can’t hear me. oh my god.

decepticon high command can have little a redemption, as a treat- 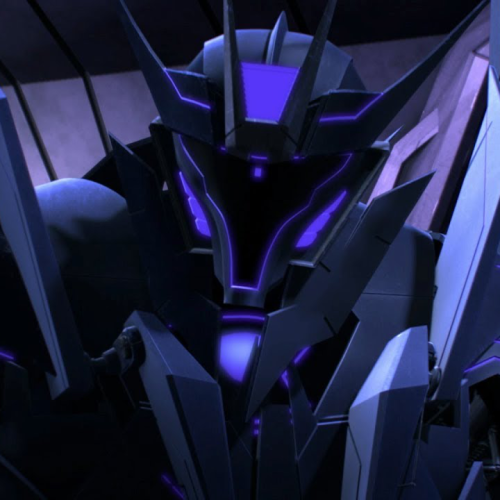 When I went into politics, it was   necessary to “look” the part. According to Soundwave….and Orion  

So.  adjustments had to be made

Read @doomspoon888​ new fic, just had two mugs of hot chocolate and was wired to draw my reaction to that masterpiece! ~

Always ready for an excuse to draw cute Megatron <3

I reeeaaallly wanted this because I wanted this to go with my re-found vintage Soundwave and Buzzsaw I got at a shop. (I had them as a child.)

But not for that crazy price. I stocked them and scanned it twice to see if I accidentally scanned something else instead. Nope, it’s 50$.

Shoot, even the vintage set I bought was cheaper than this new toy. 🙁

#transformers, #soundwave, #buzzsaw, #too damn exspensive, #holy cow why so much?
4 notes · See All
soundwavepodVideo

P1 is some TFP design for Ravage, Rumble, Frenzy. I may take reference from others’ design… Well…but they are not the same.

P2 (upper part)is short story inspired by the gladiator setting of Soundwave. I was wondering whether he would do muscle training by letting Frenzy and Rumble sitting in a baby carrier on both side. And put the carrier on a dumbbell so that he can play with these pure children while having his daily training XD

P2(lower part) is the story that Soundwave have changed his mechanic model while the two bois are growing bigger enough to carry him away. They swapped their role from p2(upper part).

P3 is nonsense doodling of Fathers taking care of their children

FOR THE PEEPS IN THE BACK

So here’s some stuff from Insta:

Berit reference page - Berit as a baby - Kane in some new clothes - Soundwave with Lemon Demon lyrics - Sagittarius - Dracul and his ex wife - A Survivor!Sinclair for black history month - (under the cut) Some Egore gore again 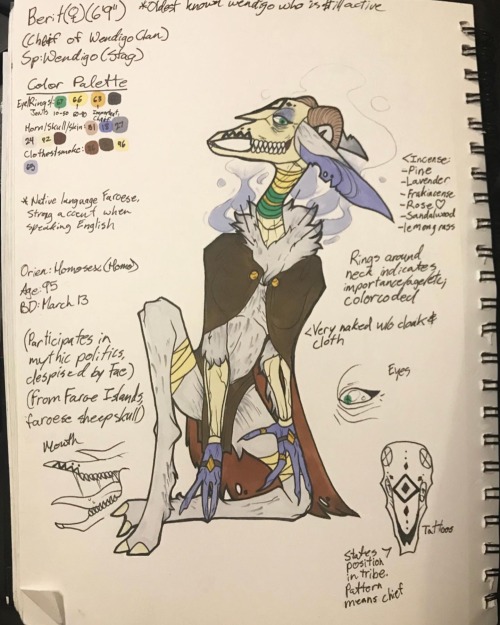 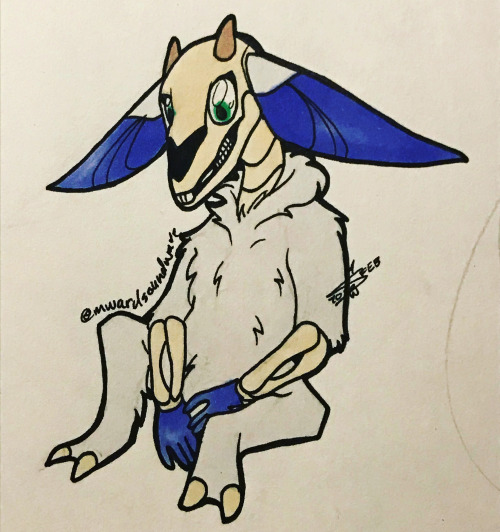 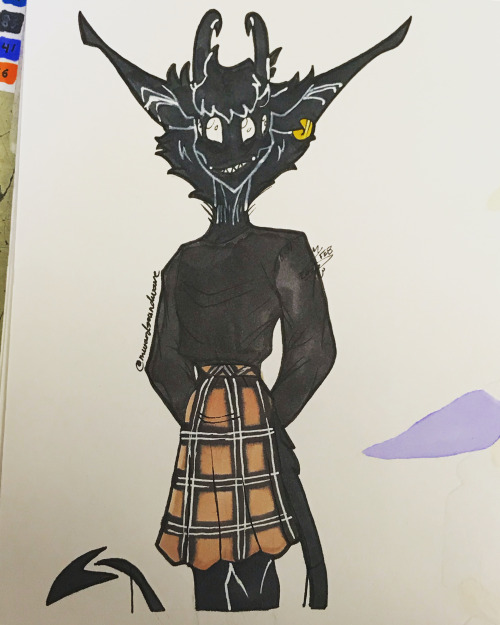 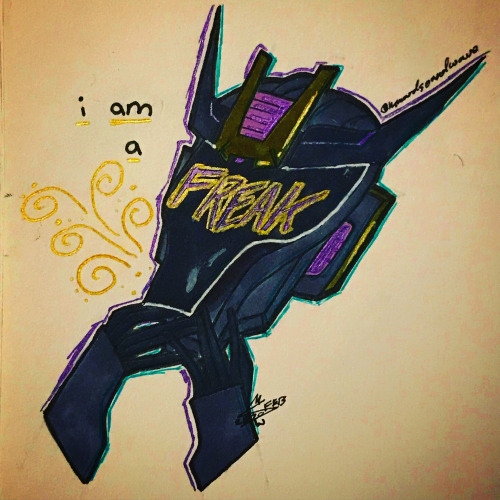 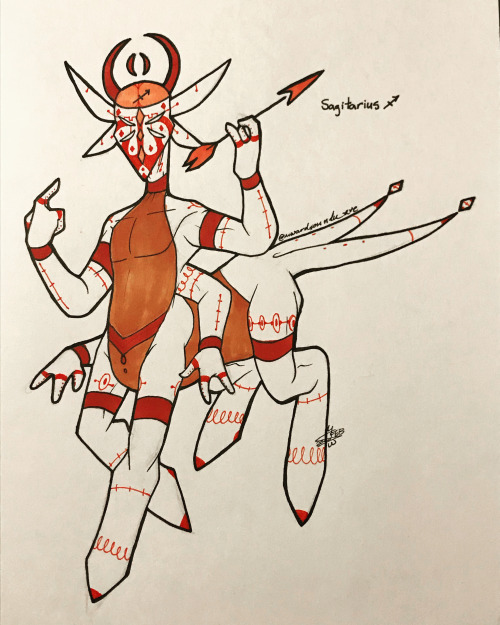 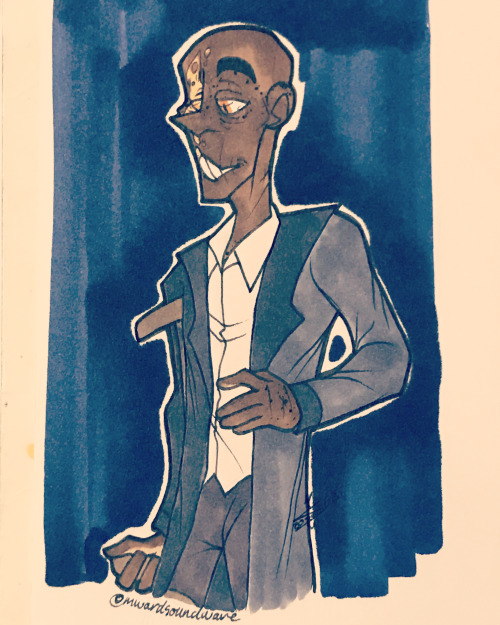 Decepticons: Transform and Rise Up!

More of the coswave little mermaid Au! I made the background very painty in contrast to Cosmos and Soundwave, so that they pop more. I’m not sure who the other characters are, but let’s just imagine a chorus singing in the background haha :D

Shalalalalala music play! Do what the music say! You gotta kiss the bot!!