I’ve never once thought of stopping. Quit is not in my vocabulary. I may slow down down occasionally. But I’ll keep pressing forward until I’ve achieved my goals.

It’s 12 am, and got done working out my depression…

I hope one day I will be the person who makes myself proud and the one I strive to be today is not that day, but I hope it will come one day. 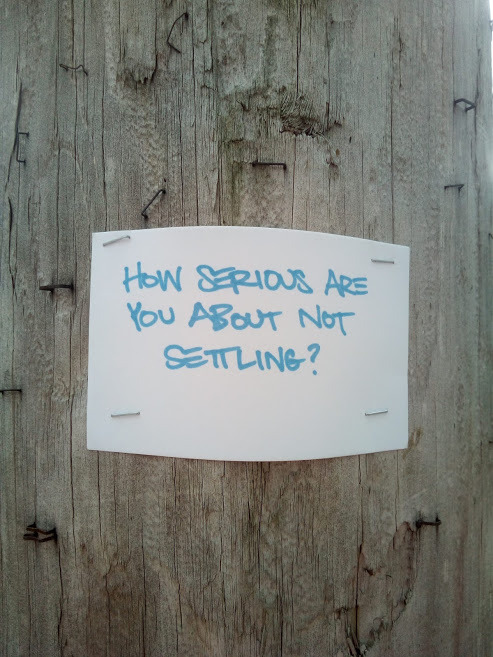 Striving -but being too weak.

#recorded, #striving, #weak, #what to do
0 notes · See All
esepromotionsVideo

Out now on all platforms !!!

ibn al-Qayyim mentioned the following benefit in one of his many valuable written works:

And whoever strives for Us, We will surely guide them to Our ways

Allah has linked guidance to striving, so the people with the most complete guidance are those with the greatest striving. And the most necessary type of striving is

Striving against the shaytaan

Striving against this worldly life

Whoever strives against these four things for the sake of Allah, Allah will guide him to the paths of His pleasure which lead to His Jannah. But whoever leaves off this striving has lost out on the guidance in a measure proportional how much he neglected striving.

Without mysteries, life would be very dull indeed. What would be left to strive for if everything were known? 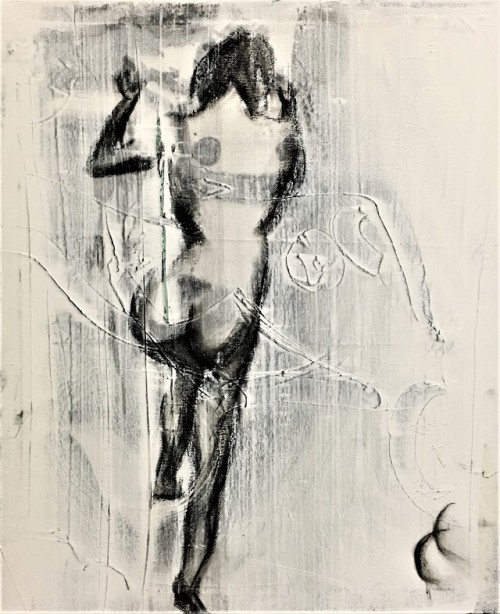 Self-reliant, impartial to suffering
and joy, to clay, stone, or gold,
the resolute man is the same
to foe and friend, to blame and praise.

The same in honor and disgrace,
to ally and enemy,
a man who abandons involvements
transcends the qualities of nature.

for a long time, equanimity was my main word. to stay level-headed in the face of all situations. specifically ones where i was disappointed in my performance.

one summer a few years ago, i played pool every single day. i was determined to be great at the game, or at least as great as i could be. months of hard work later, i still wasn’t very good. that infuriated me, and almost every time i missed a few shots in a row, i lost my shit.

i immediately started with the negative self-talk. i’m shit. i should never be allowed to touch a cue ever again. i have no business doing anything if i can’t pot a ball. i don’t deserve anything in this world.

yeah—over a game of pool. and i wasn’t even playing against anyone; just practicing.

i was right, sort of. i did get better—though it cost a lot. it cost me happiness, joy, equanimity, peace. i did this with pool, chess, debate, sports, anything that i was striving at, i made my life a living hell because i was focused only on the outcome. instead, i should have realized: i’ll never become perfect. knowing that first is the foundational peace that allows one to move on.

it’s like moving away. if you move away from home angry at where you came from, you’re fixated on the hopefully better outcome of a new place. but you have to come to peace where you are before moving, otherwise you bring your misery along with you.

and so, knowing that in the end there is no perfection, i come to peace first and only then decide to strive. now, that striving takes on a whole new meaning—not one focused on results.

a striving that, in the face of both success and failure, honor and disgrace, ally and enemy, remains the same steady striving.