So I met a non-binary fellow at my unis brownie night.

They took one look at my Slytherin badge and went

“So which member of the LGBTQ are you?” 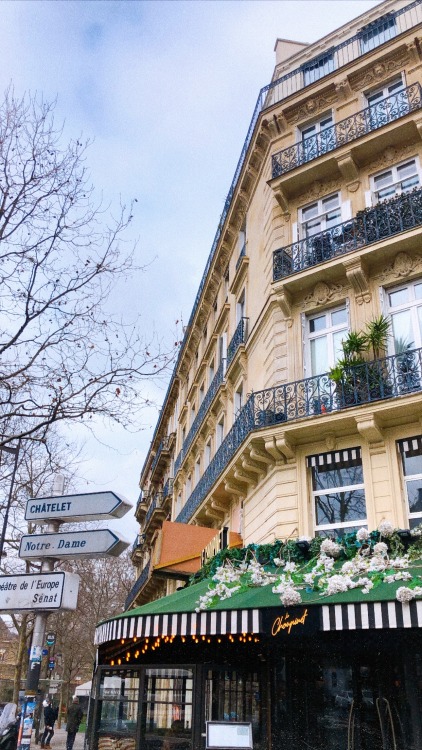 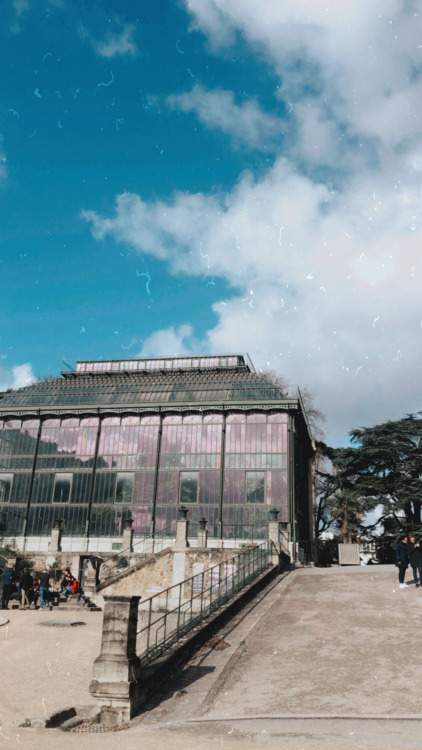 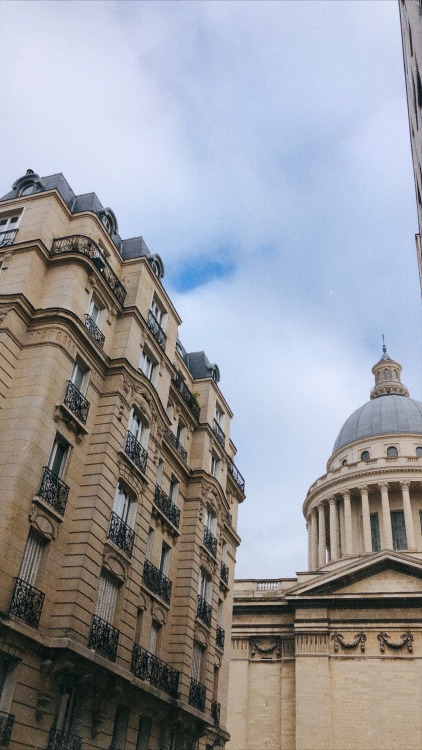 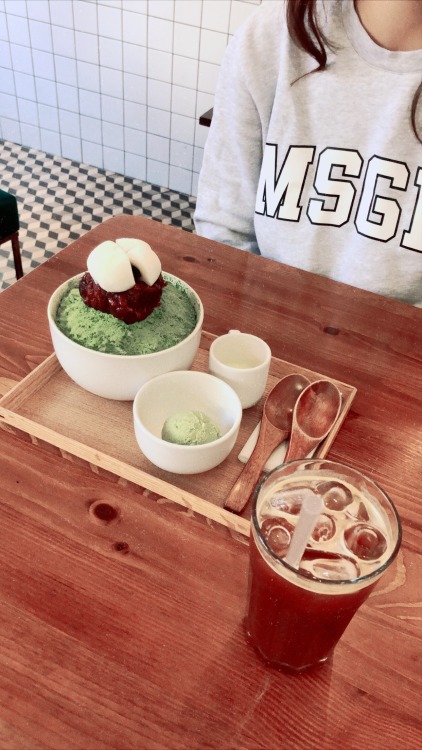 How To Dark Academia II:

Have a scarf for flinging. Just fling yourself.

That’s what I carry around for 7+ hours a day.

#i dropped it in bio once, #and the whole class went quiet, #‘hey [me] how many bodies do you have in there?’, #when i put it on the ground, #i stg the ground quakes so hard i wake up hades, #gen z, #high school, #public school, #gen z things, #international baccalaureate, #gen z culture, #ib student, #school, #student life, #textbooks
1 notes · See All
take-my-worf-pleaseText

If anyone wants to know what being a postgrad is like, when I was doing my Masters I emailed my supervisor apologising for my inevitable sluggishness in our meeting later that day because I’d been up all night waiting for the EU referendum results to come in and I’d just run over a pigeon and everything was awful, and he just emailed back ‘same, there’s coffee in my office, let’s cry together.’

How To Send SAT Scores To Colleges

#my post, #tattoos, #tw: injury, #dont worry will ask my roommate who is a nurse if it is broken or not, #but like tomorrow, #expensive, #student life, #rent, #purple, #hospital, #money
1 notes · See All
isittoolatetodropoutText

Follow our Instagram @TooLateToDrop for the video of Adam walking out for a fire drill with a hangover in his onesie.

What I Read This Month: February

As the end of the month is approaching, I thought it would be nice to wrap things up by looking back on the books I’ve read over the past four weeks. Let’s go!

Whilst it’s only around 200 pages long, this book packs a punch. It documents Susanna Kaysen’s time spent in a mental hospital as a young adult in the 60’s, depicting the cruel misunderstanding and mistreatment of mentally ill youth. I’ve read a few books about characters with mental health problems, and this was by far the rawest, most vulnerable account I’ve come across. Gripping from the very beginning, I finished this after only three days

‘Before the coffee gets cold’- Toshikazu Nawaguchi

Hm. I have very mixed feelings on this book. It tells the story of a mysterious coffee shop in Tokyo, where customers can request to travel back in time (permitted that they follow an irritatingly strict set of rules laid out by the owner). Split into four ‘acts’, it focuses in turn on the journies into the past taken by four of the characters. I loved the second and fourth parts, but hated the first and third. There were some really touching moments of tenderness, but also a lot of missed opportunities and poor characterisation choices. Overall, a decent read, though! I’ve heard somewhere it was based on a play, which makes MUCH more sense. It would definitely be better performed on a stage

‘History of Wolves’ by Emily Fridlund

… Wow. This book shook me UP. Set in rural Minnesota, we follow Linda and her new neighbours, the Gardeners- a mother and her little boy, Paul. When Paul’s mother asks Linda to babysit, she doesn’t think much of it and agrees to look after him, but soon discovers something is very wrong with the family when Paul’s father enters the scene. Fridlund’s style is just gorgeous, and she touches on some very deep, dark issues. I won’t go into further detail for fear of spoiling it, but if you read just one book this year- make it this one

What a productive day!

I’m just so tired today I dont know why. Tired as: if you make me sit somewhere calm and let me alone for 5 minutes I could be asleep when you come back…

So apart from listening to the witcher soundtrack too much, tidying my room, writing in my journal and being absolutely shocked!!! to learn that these creepy greeny things are actually my peperomia’s flowers… I’ve done nothing.

Oops wrong. I almost fell asleep during the 3 hours long course on fish farming. Because yes, we have lectures on fishes and fishes diseases. Apparently when you want to sleep and you should not, you can hold on to your breath and then your brain panick and wake you up. Not sure it works but at least it made my friend laugh ‘cause apparently I was (too calmly) holding it longer than they expected…

#an existential crisis, #but optimistic, #dpt students, #grad school, #student life, #dpt memories, #dpt year one, #i think i figured it out
1 notes · See All
gahd-its-ronText

Every student in my school (6th-12th grade) has extreme contempt for the administrators and it has never been more apparent than today.

27.02.2020 \ rainy study days ft my very very full february calendar… week one of uni is almost over and i’m already so tired :((( i love my classes tho so i’m trying to look on the bright side ✨

Don’t mind me, I’m just screaming into the void.

#student life, #i feel like i'll mess up badly on tomorrow's test oof, #It's about politics and I haven't studied at all, #let's just see how it works out i guess
0 notes · See All
Next Page