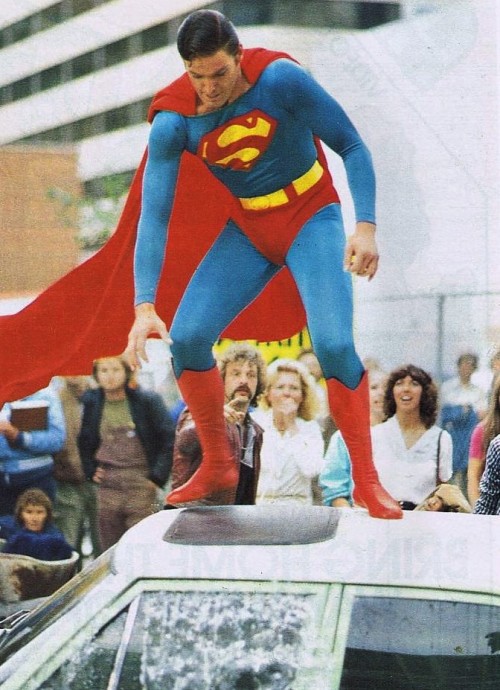 Hey everyone! I’m trying to build a spotify playlist of music from superhero or superhero adjacent (Godzilla, Transformers, Sonic, basically any fun special effects heavy movie where a good guy fights a bad guy) movies that aren’t part of the MCU or DCEU (already have a playlist for each).

Does anyone have any recommendations for movies like that with killer scores?

I know this is a fan made concept trailer, but the potential is definitely there.

So I’ve been thinking about the Oscars, specifically superhero movies. I would love nothing more than for the bombastic, colorful, action packed, insanity to be taken more seriously and get more than one or two wins every few years. I know Joker won but even from the advertisements, it had more of a art house film rather than ‘Backstory of Batman’s GREATEST FOE!!!’ vibe.

There is NOTHING wrong with that! At all! The fact Joker has won so much is incredible! However! As everyone with a bias is during award shows, I want to see more of the movies I favor earn an award and ultimately validate these movies and elevate them to something beyond “Summer Blockbuster Eye & Brain Candy.”

I’m proud of the superhero movies that have won in the past, even if sometimes you’re like ‘wot?’ (looking at you Best Make Up Suicide Squad. I thought Star Trek should have won that year but here I am, still not a member of that club…yet.)

Birds of Prey (And the Fantabulous Emancipation of One Harley Quinn), from now on referred to as BOP for brevity, directed by Cathy Yan with a script by Bumblebee screenwriter Christina Hodson, follows Harley Quinn (Margot Robbie) as she carves out her own place in Gotham City after breaking up with the Joker.

After an act of destructive spectacle to make sure everyone knows she’s serious about the breakup, Harley finds out just how many people want her dead now that the Clown Prince of Crime won’t be protecting her. Special notice in that aspects gets given to Roman Sionis (Ewan McGregor), aka Black Mask, a mob boss of Gotham’s East End currently making a play for the city as a whole.

[Full Review Under the Cut]

With Birds of Prey out today I thought I’d upload my video of meeting some of the Birds of Prey cast while I was in London during the Premiere last week.

I decided to get my copy of Birds of Prey #61 with the illustrations of Huntress, Cassandra Cain Batgirl and Black Canary signed by their film actor counterparts Mary Elizabeth Winstead, Ella Jay Basco and Jurnee Smollett-Bell as well as meet director Cathy Yan and Composer Daniel Pemberton.

You might remember Mary as Ramona Flowers from Scott Pilgrim or from the latest season of Fargo. Ella is actually the niece of Dante Basco aka Zuko in Avatar The Last Airbender aka Ruffio in 1990′s Hook. Jurnee has been around for quite awhile and you might remember her from True Blood, Sofia the First, Friday Night Lights with her career going all the way back to Hanging with Mr Cooper XD.

Cathy Yan has made one film before called Dead Pigs and Daniel is a pretty big composer composing such films as Spider-Verse, The Dark Crystal, Yesterday and The Man from U.N.C.L.E.

I watched the Film today and I quite enjoyed it. The action scenes were almost all engaging and short of 10 minutes I was never bored. I felt Huntress was a little underutilized and they should have used the Hyena! But all in all it was a fun film to watch. And Margot Robbie’s I, Tonya skating skills make comeback

My “Birds of Prey” film poster.

Now available in my shop: 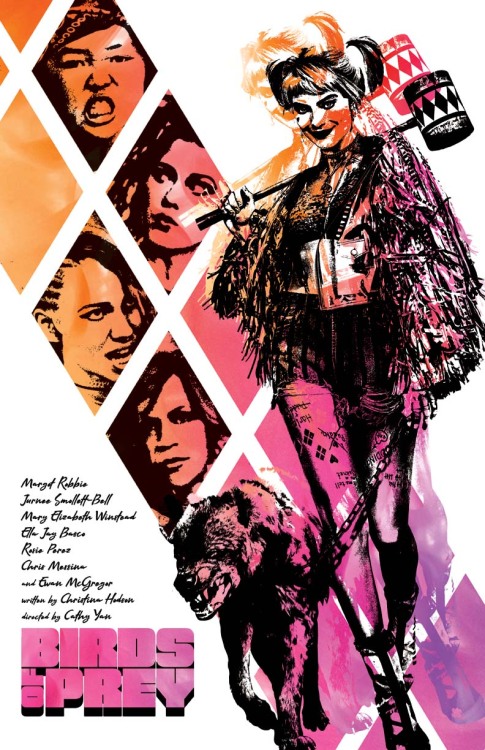 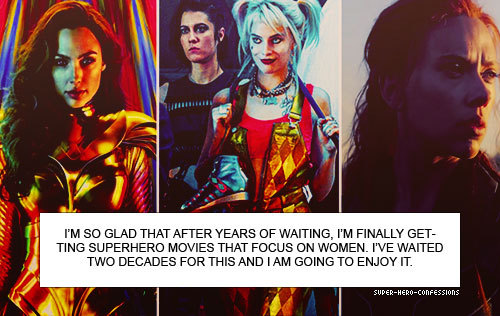 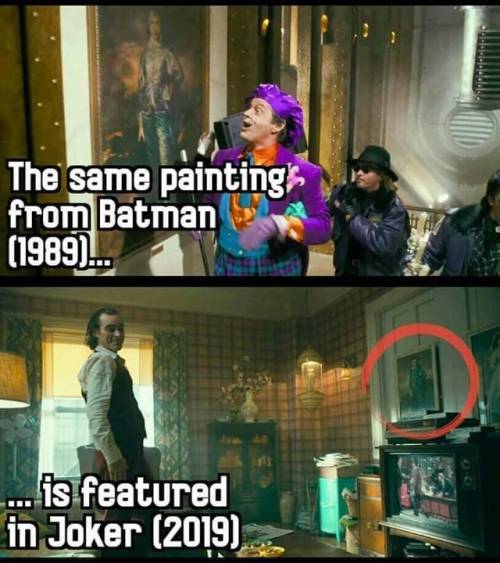 “At the root of it, he has true humility. I think it’s the reason he was able to kind of come to the front and be our team leader in the Avengers.” - Robert Downey Jr. on Chris Evans 💬 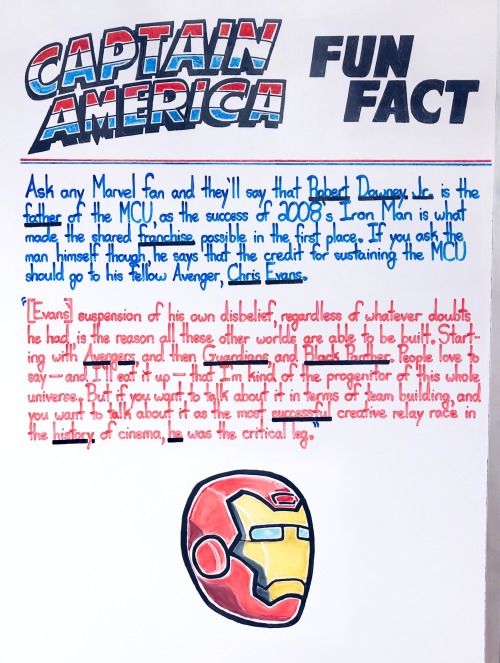 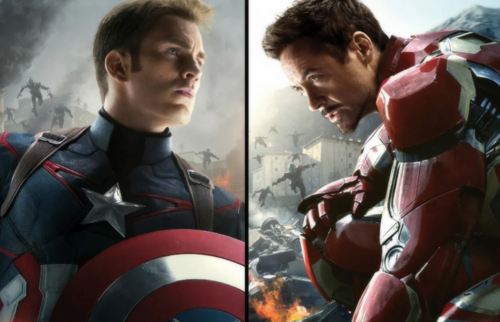 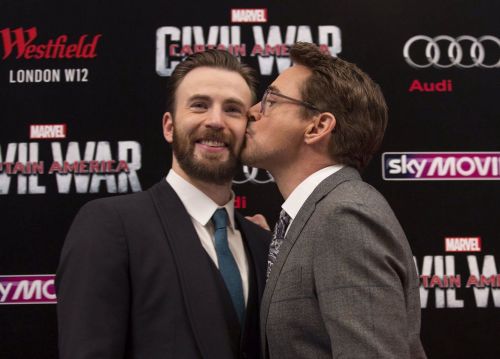 he is some new work 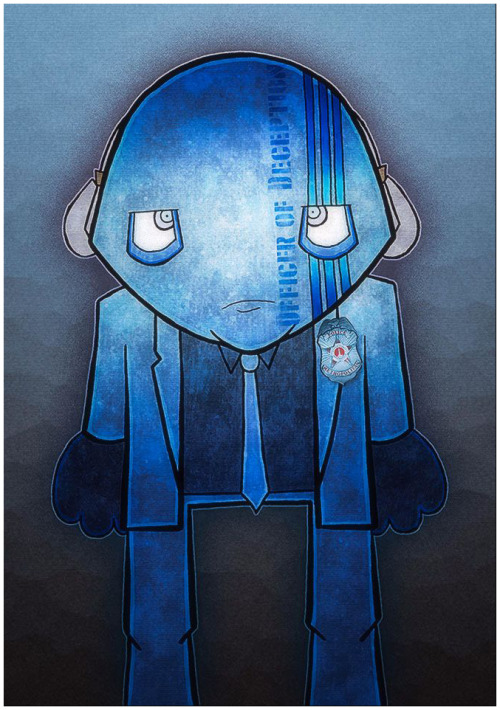 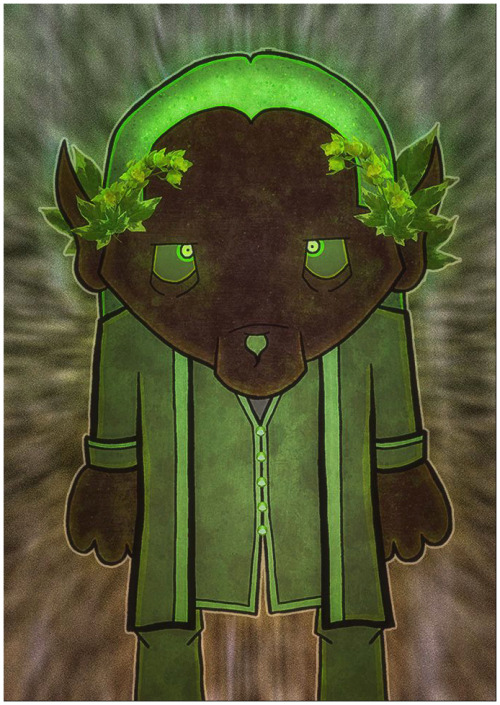