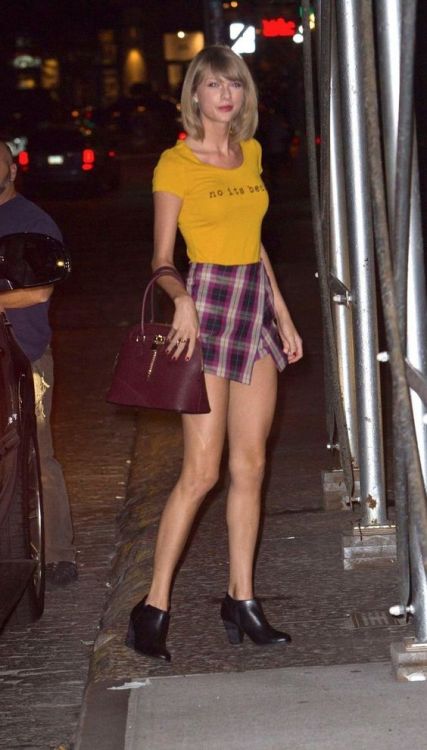 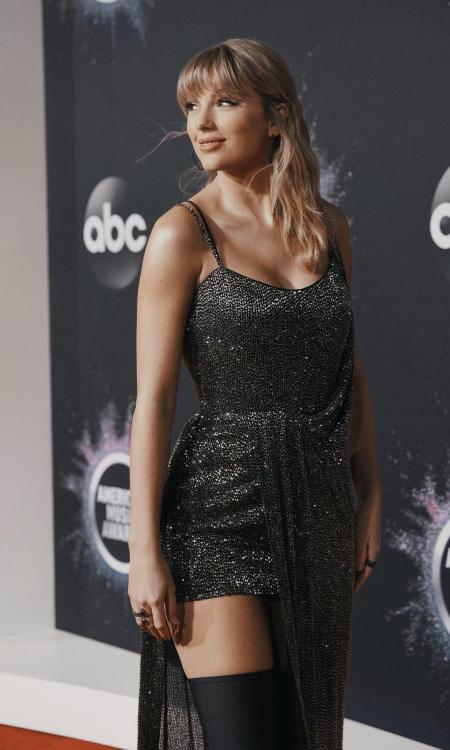 I know places we can hide 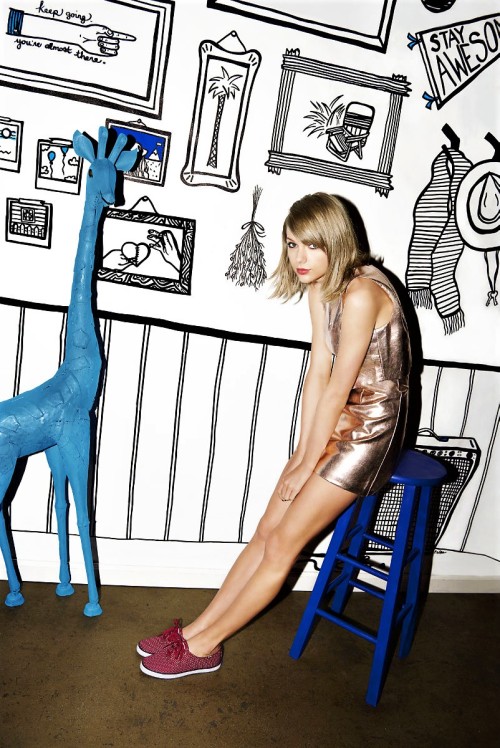 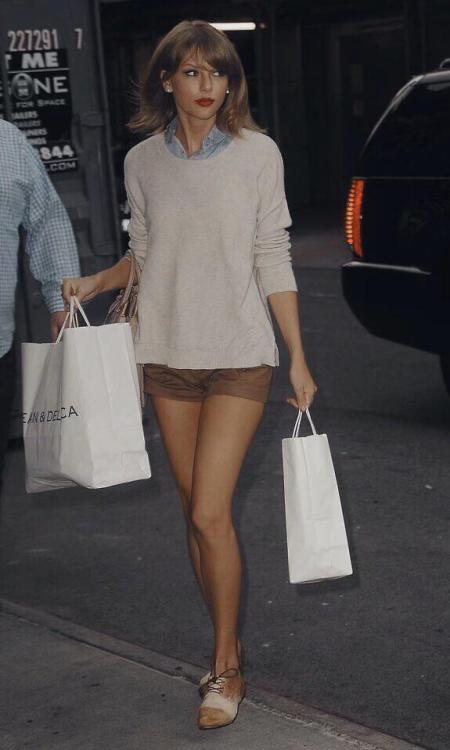 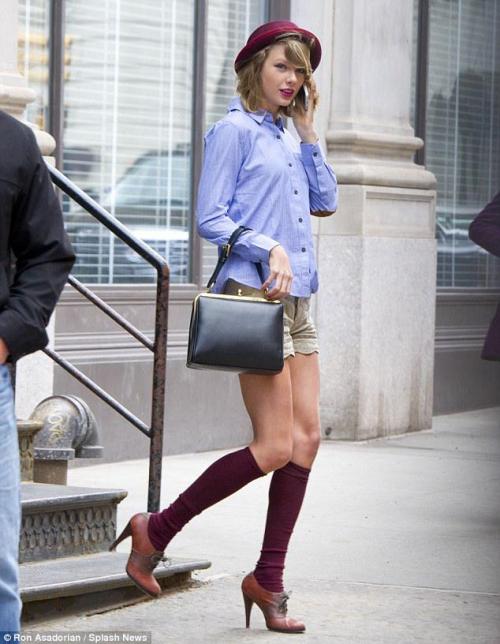 My love was as cruel as the cities I lived in.

Everyone looked, worse in the light.

This made me cry 😭 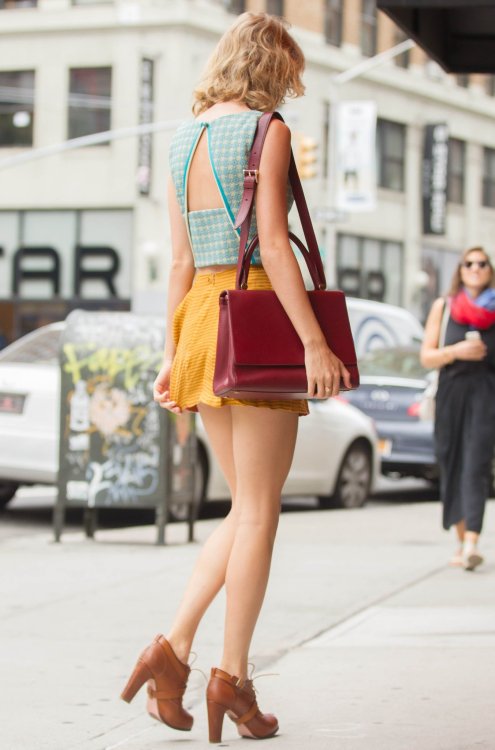 Today coming back from work, somewhere in the street It started to sound Shake It Off .

And if you think I started to dance in the street. You are fucking right😂😂. @taylorswift what are you doing to me😂

Psa: the street was empty tho😂

I remember listening to this album at midnight on August 23rd. It got better after each listen. At first I thought Daylight was just alright, but then it became my favorite song. It’s pure magic. This whole album is. Thank you @taylorswift 🦋 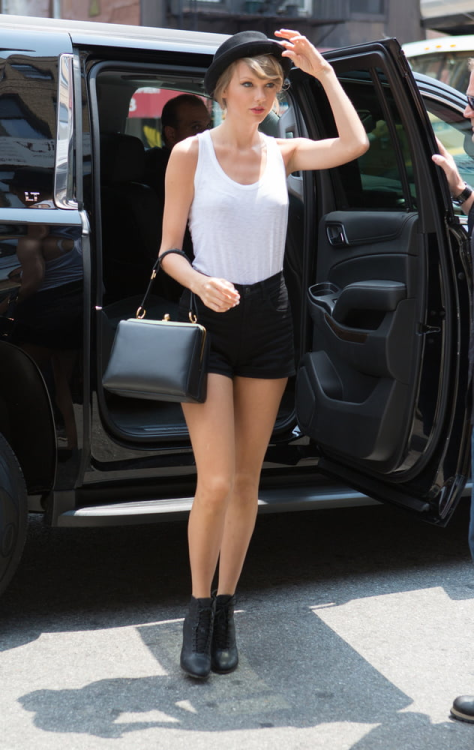 Flowers and fishnets for the freaks! 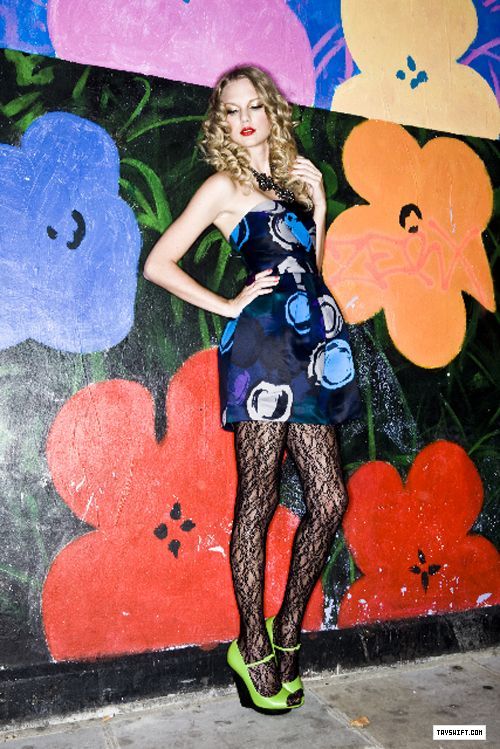 There’s something so absolutely smart about the 1989 album cover being a Polaroid.

Were Polaroids A Thing in the 80s? Yes. But so were a lot of other things. But those other things don’t work as well as Polaroids.

Because 1989 is an album. A photograph album. It just so happens that these photographs are all words strung together to make some of the most amazing songs of the last decade. Every single song is so absolutely visual and so cinematic in that critically-acclaimed-romance-thriller-movie-from-the-80s way. It’s so brilliant. And Polaroids are so right for 1989 I can’t even explain. 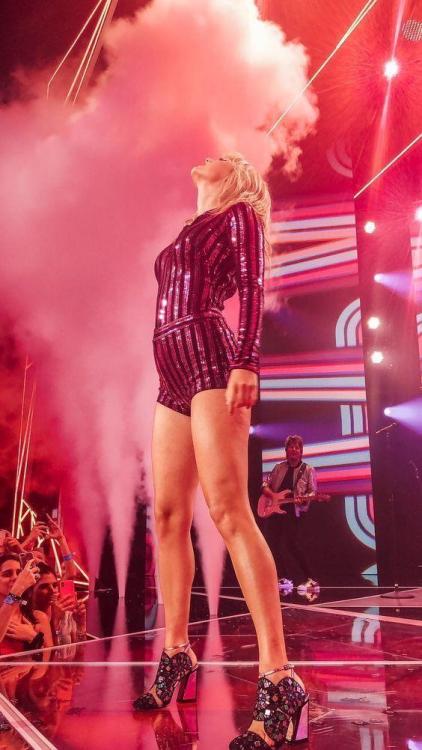