I legit am gay for the three of them, Some of them get hate for ruining their ships but that’s so low?? 😭 The three of them helped their team in their own way, making them improve and grow and i think that’s beautiful!

He may be mean to Kise sometimes but this guy believes in Kise the most 🥺 and I feel like he plays a big role in Kise’s character development. He’s also a great captain!

Where is he? How’s his life? Is he okay? Can he come back? How does he likes his eggs cooked in the morning?

I love him because he is not afraid to speak his mind, He is a great senpai and for me he’s the best captain in the series, Imagine taking care of five chaotic boys? I could never.

Sometimes, the important thing about past is to let it go.

#midorima shintarou, #kuroko's basketball, #kuroko no basket, #teiko, #shuutoku, #redemption, #it is not easy to forget the demons which haunt you, #is it?
8 notes · See All
midorimachineText

more sketches of my FC also I revamped Paka’s design a little, because I wanted him to look a little more like a tiger after Henge no Jutsu but animals are difficult and hes a mix of different animals anyway lol 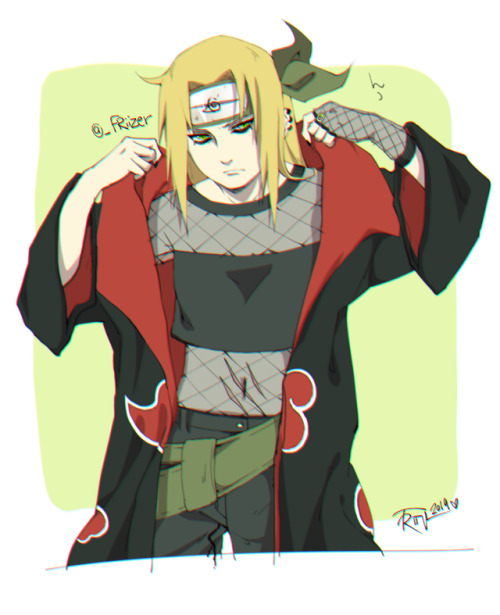 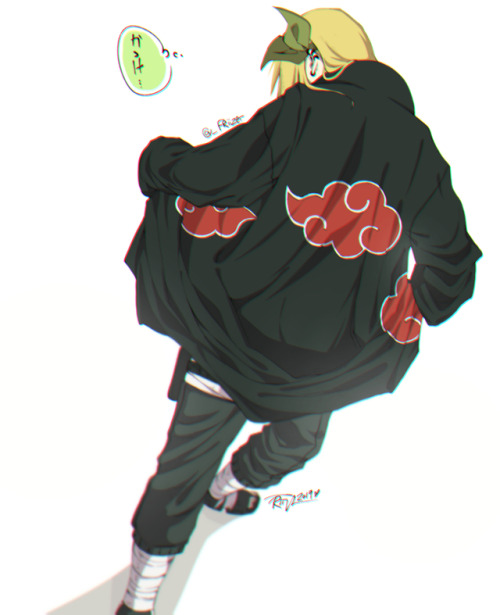 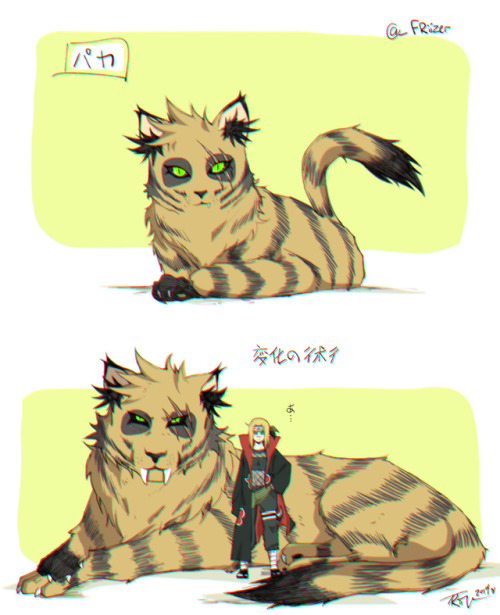 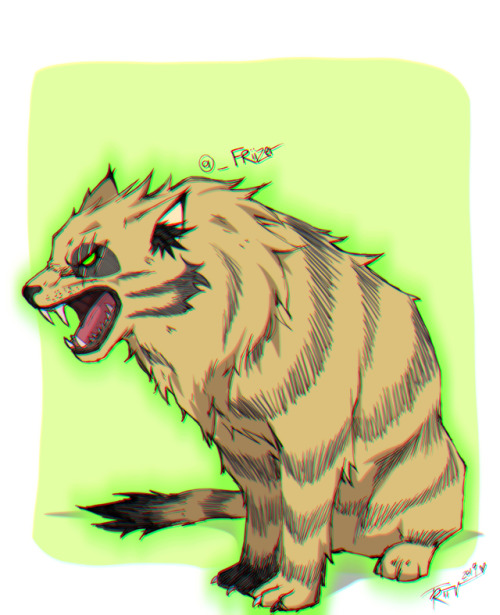 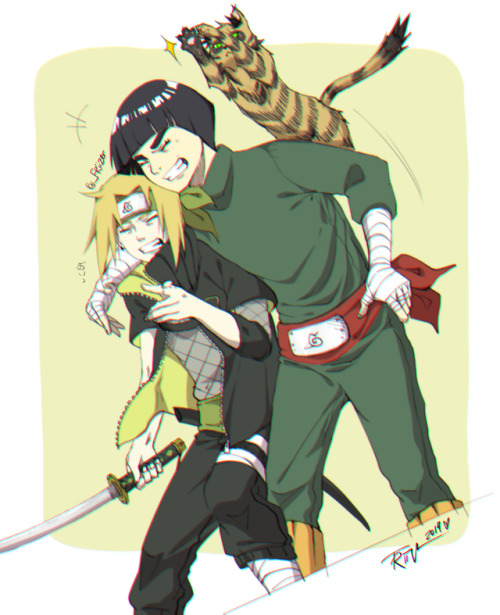 She’s voiced by Teiko Kagohara ( 籠原 帝子 ), who normally goes by just Teiko. This was her first time voicing an anime. She’s from the music group Shoujoshiki Elise. Ikuhara wanted to use their music and decided to cast her as well.

Happy Birthday to our sunshine and the strongest miracle Kisecchi ! ☆ 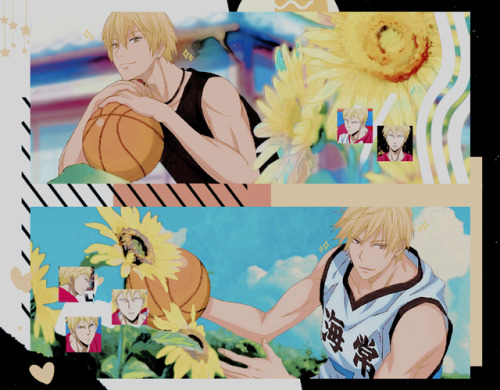 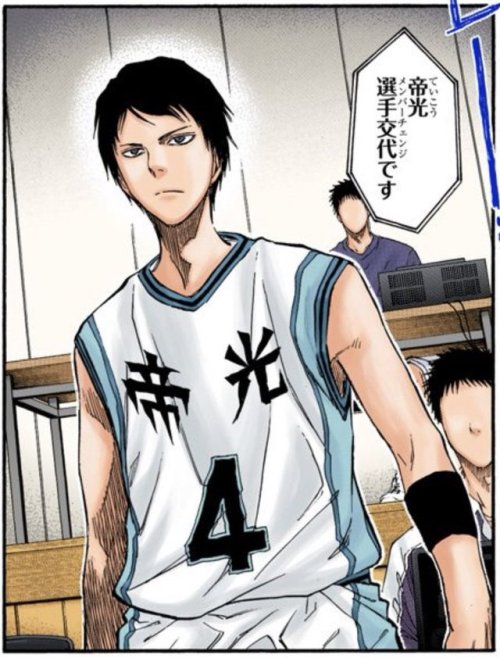 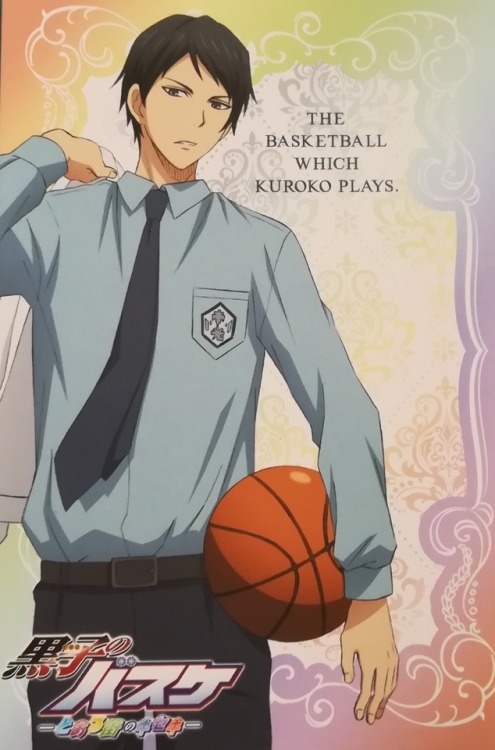 #knb, #kuroko no basket, #kuroko no basuke, #nijimura shuuzou, #teiko, #Official art
109 notes · See All
ackerholicAnswer
I'm a Chubby female INFP Taurus. I've been told I'm kind, freindly and sweet. The better i get to know a person, the more I show my bubbly side. I hate seeing anyone in pain and pretty understanding and ready to listen. I'm mormally optimistic but not ignorant of the world around me. I do have anxeity and social anxeity. I'm a naturally curious person. My hobbies include Reading, drawing, surfing the internet and watching anime and cartoons (Part-1)

Next time can you please ask me, because I feel like I have been demanded. Thank you for your understanding! :) 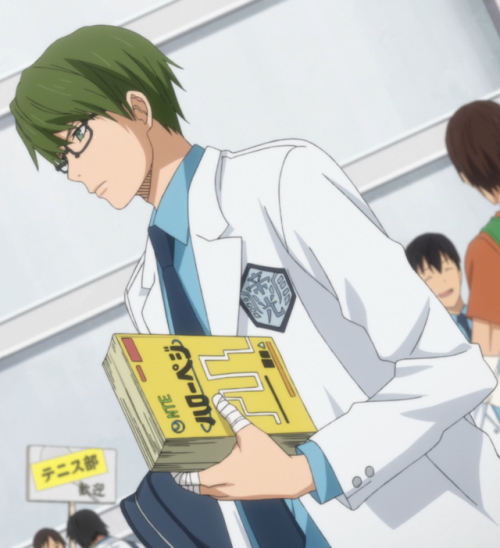 So I got this in a package few days ago and I just…I’m just so happy I got this few days ago, because it brightened up my whole weekend and day in general since it’s been a bit awful.. (╥ᆺ╥；)

I also have Kise, but I didn’t take a pic of him, because he’s supposed to be a gift for a friend, who likes Kise, but yes, I have to admit….These two idiots are wrecking me up so much istg they’re gonna be the death of me.. 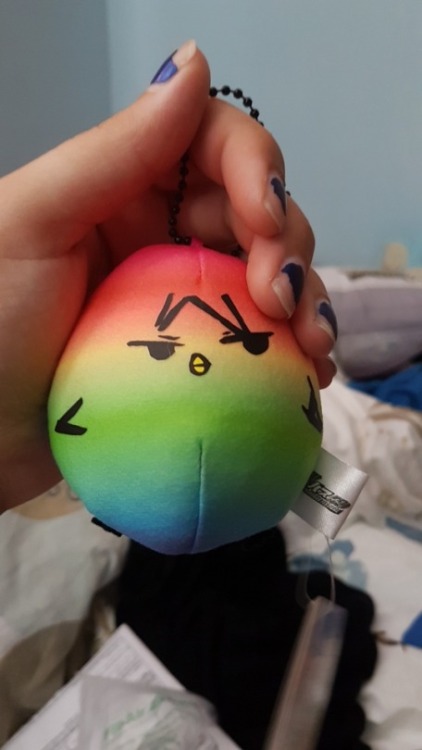 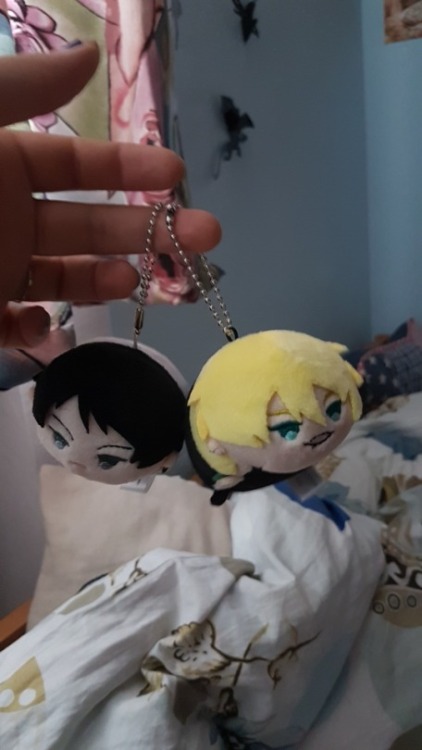 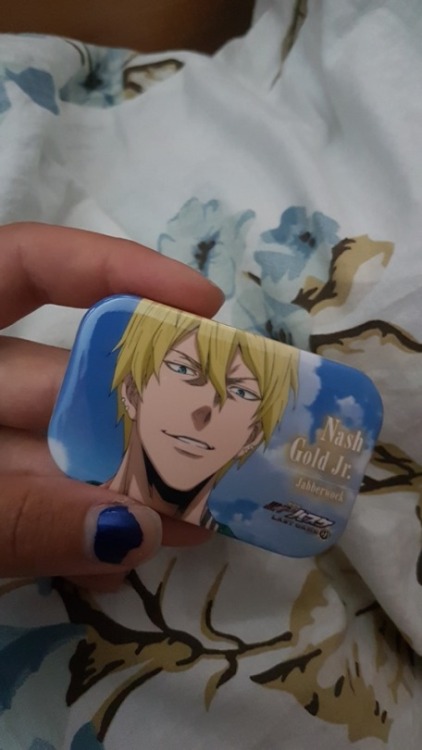 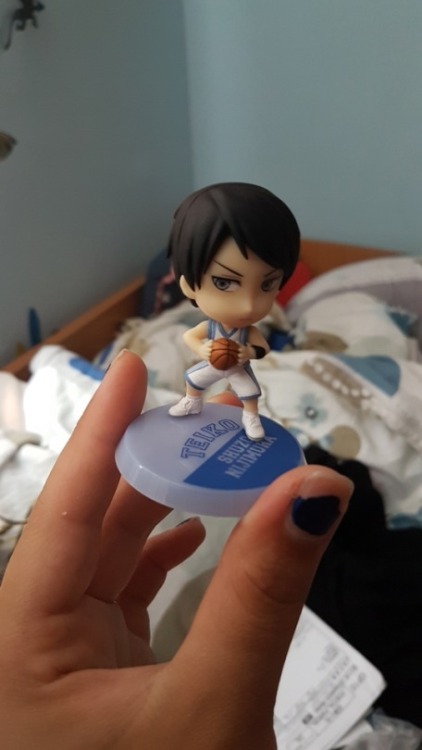 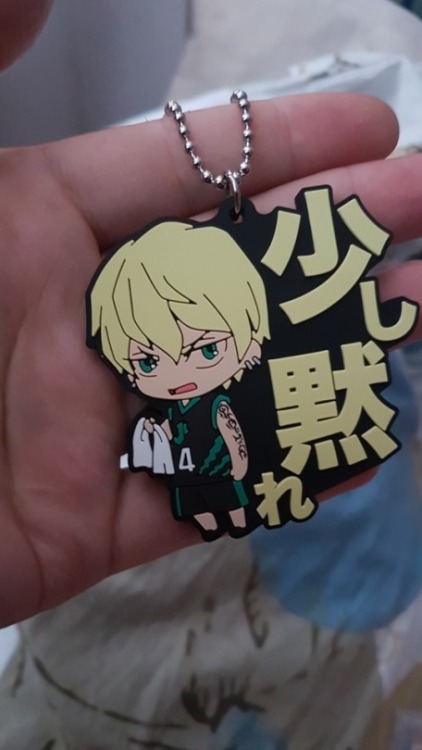