They’re literally in a episode together for like 12 minutes, why do I ship SnowLily so fucking hard?!?!!!

The bickering relationship between Beast Boy and Raven is absolutely adorable!  [Titans #6, 2008] 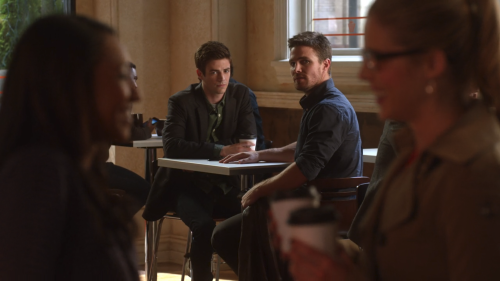 So now that we’re on Earth Prime I expect Wonder Woman to show.

Ok 4 eps into the current season of The Flash and def crushing on Nash Wells. All Wells are hot and Harry will always be my number one (secretly hoping he wasn’t on Earth 2 when it got destroyed!!!) but damn Nash is fun and sexy!

Can we get rid of this idea that u can’t dislike a character/ship.

Where has this idea come from that we even have to defend our own opinions? Isn’t it enough for us to simply say “I don’t like this character” and leave it at that? Do we have to justify ourselves?

Furthermore, on the other side of this, there are people who irrationally hate on characters and therefore verbally abuse those who like the character. Can we stop this too please??

Never, ever, take your hatred to the actors and cast who play these characters. They have real lives too, and your opinions may matter a lot to them. Don’t be that person who harasses them.

If you don’t like someone’s opinion on a character/ship, then simply block them.

If you don’t like a certain character/ship then for the sake of not starting arguments in fandoms, please tag it with “anti character/ship” (as a whole, I am largely against this, because I think people should be able to discuss their opinions on characters like regular conversations in real life, but I understand how upsetting it can be to see someone hate on your favourite character).

Like, I understand feeling hurt that people hate on your favourite characters, or wondering why people like a character that is so obviously “awful”.

Please be friendly and tolerant because I’m seeing more and more abuse and hate towards other, actual people in this fandom these days.

The same goes with ships.

This goes for every fandom btw, not just the Arrowverse.

#arrowverse, #dc, #dctv, #arrow, #the flash, #legends of tomorrow, #supergirl, #batwoman, #black lightning, #superman, #fandom, #please take note, #im sorry to call yall out again this is not the case with the majority of u ik, #but, #i have seen this majorly in the, #olicity, #and, #supercorp, #fandoms, #lena luthor, #kara danvers, #oliver queen, #felicity smoak, #please tag your hate
17 notes · See All
julllieyangeldarkText

Family isn’t just the people you grow up with,

it’s the people you find,

the one’s you love,

the one’s who make you crazy,

This screen cap has SO MUCH meme potential

#flash, #supergirl, #the flash, #justice league, #grant gustin, #melissa benoist, #crisis on infinite earths, #dc memes, #dceu, #dc movies, #dc, #dc comics, #dctv
44 notes · See All
zor-el-allenAnswer
Hi! I just started following your page. And I wanted to ask if you write Superflash Fanfiction? I’m a huge fan of the ship Superflash so I would love to hear any recommendations of Superflash stories or pages.

Hi! First of all, welcome! I’m so happy you’re here, and I’m always happy to see fellow Superflash fans. To answer your question: yes! I do write Superflash fics. I currently only have one uploaded (there’s another, but it’s technically more karivarry), but I have more in the works right now. I’ll leave a link to it in case you wanna read it.

I haven’t actually read a lot of Superflash fics (something I need to change), but I’m sure there are a lot of good ones if you check their tag on ao3! As for blogs, I can’t think of any that are specifically about Superflash, but I do know that @sonorousness has some good stuff in their Superflash tag! If there are any other Superflash-loving blogs out there, feel free to come say hi!

Why hasn’t there been an episode-no an ARC on any of the arrowverse shows where the heroes get turned into toddlers with only a few memories and it’s just the most adorable thing ever? Can we get on that??

50 of my favorite guys and gals

a mix of basic and underrated tbh 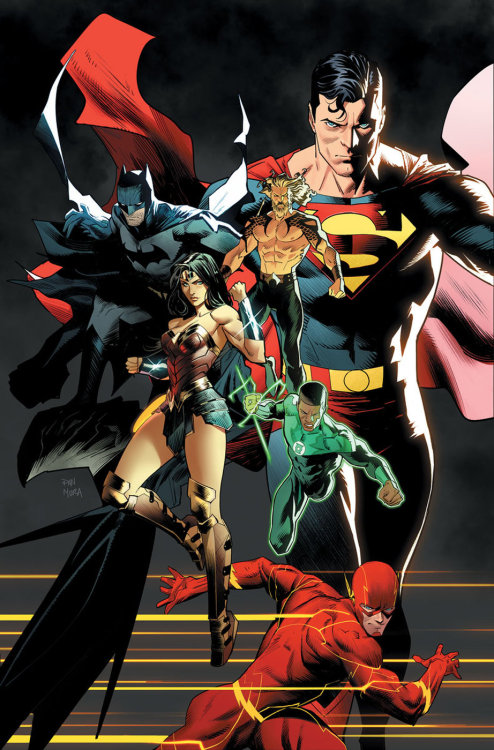 Crisis On Infinite Earths is turning into a shipper’s dream come true.

There’s someone for everyone. Anyone can be canon now.

you know who mary hamilton actually needs right now? barry allen. seriously. his father was falsely accused of murdering his mother and went to prison for it for years. he could give an excellent heartfelt pep talk right about now.

Ok. Okayokayokay, Nash DOES give me big Harry Vibes™

#i miss the days of flash season 2, #legends season 2, #all that goodness, #the flash, #legends of tomorrow, #legends, #lilly's musings, #arrowverse
0 notes · See All
girlofironText

Me finishing Crisis on Infinite Earths: I WANT HARRY BACK!

#this Nash dude while cool just doesn't enthuse me like good ol' harry wells of earth-2, #I WANT MY HARRY BACK, #the flash, #earth-2, #arrowverse, #lilly's musings
0 notes · See All
craptaincoldAnswer
Can we get uhhhh cisco and hartley flirting when they should be actually you know doing things but obviously telling your boyfriend he looks hot takes priority over whatever important thing it is they should be doing

“Wow,” Hartley breathed, after a moment of silence.

Cisco felt his cheeks heat up under the attention.

“You look good.” He grinned, reaching out to grab his boyfriend by the waist. “Hot, even.”

Cisco didn’t have a chance to reply, because Caitlin was interrupting them with a cough.

“Guys. This is very sweet and all, but Barry is in danger, which is why you suited up in the first place. I really don’t think this is the time.”

“I let you make out with your boyfriend, on my desk, and I never say a word,” Hartley said.

“None of us were in life threatening danger!”

“You were endangering me by being so hetero.”

“Fine. Go get ‘em, babe,” Hartley said, as he turned to give Cisco a kiss on the cheek before he left, but he had already breached to Barry’s location two minutes ago.

#I MISSED UR GOOD GOOD PROMPTS ALEX THANKS, #hartmon, #the flash, #slso which boyfriend js he referencing you decide
2 notes · See All
mentallyrecoveringText