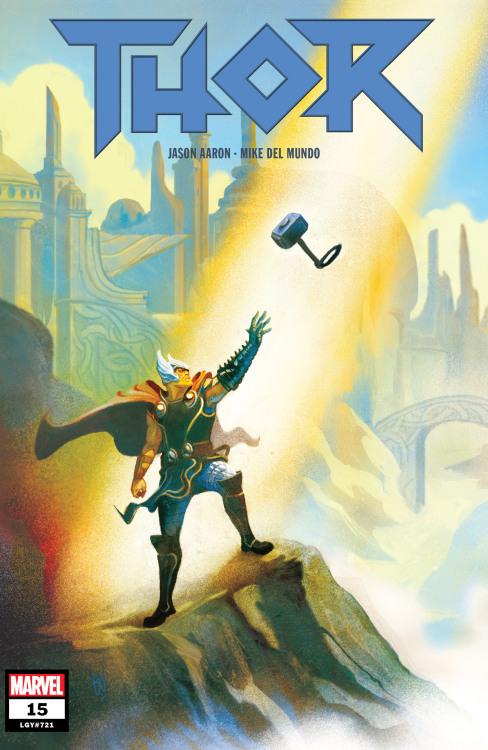 So I’ve never really done this but a first time for anything. I’m trying to find a Thor x Reader fanfic where he loses his memory and she takes care of him they fall for each other and I know he gets his memory back but I can’t find the fanfic or the user that made the story. If you have any idea please send me the link. Thank you.

What are these “stairs” you speak of? 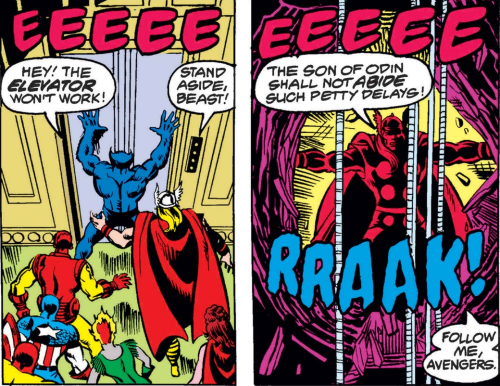 It’s been nine months, but I’m posting another Endgame rant! We’re all surprised!

I have no problems with Thor being portrayed as a fat depressed alcoholic who flinches at the mere mention of Thanos. Of course, I hate to see him be so low, but I understand. The man is clearly grieving from the death of his brother and practically all of Asgard. He exhibits clear signs of PTSD as well as depression, which is understandable. Most people, when experiencing the things Thor did, do turn to alcohol and do tend to gain weight.

My problem with Endgame Thor is the fact that his mental and physical health was a joke. Every time Thor’s weight was mentioned, it was used to make the audience laugh. Thor was insulted because of a natural thing, and nobody seemed to even want to help him.

The purpose of having Thor be at such a low point should have been to show that people can still be worthy even when they’re at their worst. It should’ve shown that you can still be worthy, despite your hardships and depression and downfalls. And while they did touch on that message for maybe about a minute or two when Thor got mjölnir, it seems like the main reason for showing us this PTSD riddled version of Thor was for laughs.

The story that Thor went through—losing a family member, people he loved, turning to alcohol and gaining weight, becoming severely depressed and even suffering from mild to severe PTSD—is a real story that people experience. And that story shouldn’t be made a joke.

Hello lovely people of the inter-world. What questions do you have for the mighty Thor, King of New Asgard!

Summary: Long ago, in a time before spidermen and avenging heroes, Loki convinces Thor to undergo a vision to meet his future lover.

“I can do it. Swear on Freya’s cursed boar.”

I scoffed at my brother. Loki was slim and long-limbed compared to other Asgardians. His face was even more unique; it had potent cheekbones that jut out like his daggers. They always made my brother look refined, and incredibly conniving.

My brother’s emerald eyes lit up with mirth. “I’ve been working on visions with mother.”

“So you are a witch after all?” I teased, raising my draught to my lips.

Loki rolled his eyes. “And you a lumbering oaf—this is a discussion for another time. These visions give me a glimpse into the future. Tell me there aren’t things you don’t want to know?”

I didn’t bother with the maze of words he weaved. I simply tipped my drink back, stealing a glance at him over my mug of ale.

Loki huffed. “Come on—you’ve been with countless men and women. Don’t you want to know whom you might end up with?”

My eyebrows furrowed. Loki and I had different opinions on the subject of love. For him, it was a dance. It was a mental game. I thought of romance as more of a sensation; something deep and warm and trusting. It was suspicious for him to bring up the matter.

“I’ll know when I find them,” I told him, setting down my drink with more force than I intended.

Loki paused, his thin lips pressed together. My eyes widened as I realized what my words had implied.

“I am happy you are my brother. I would replace you with no other, Loki.” My hand clapped on his fragile, bone-thin shoulder. “Although, I prefer when there isn’t a knife in your hand.”

Loki nodded. His face still held that slight distortment. Sometimes that warped expression appeared around Volstagg and Hogan. Our friends. He called them my friends.

“Alright, I’ll agree to this vision.” I surrendered, watching the triumph glint in my brother’s eyes.

Summary: Thor has to go and find an Omega for himself, according to his father. None of the available princesses from the neighbouring kingdoms, however, smell good enough for him. But what if Thor catches a heavenly scent, just outside the castle?

A/N: Alpha Thor is back. And the reader appears for the first time. What do we all think about this? Let me know, feedback is gold :) xx

The morning was filled with people running around the castle, trying to get everything ready for Thor’s travels. Thor didn’t really want to take too many things or counsellors with him because he knew that it was all about the smell, and nobody else but him could decide that. He did have to take someone with him, and despite his father’s light protest, he decided to take his friends: Volstagg, Fandral, and Hogun.

Odin wished for Thor to take Loki with him because there would be at least one son with some manners. The Allfather hoped to keep the good relations between the kingdom, and knowing Thor and his manners, there were some reserves when it came to letting him go alone. But Thor’s mother vouched for him, and who was Odin to say no to his wife?

Thor insisted on riding horseback, even if it was proper for the heir to the throne to come in a carriage. But Thor only rolled his eyes at the golden carriage and let the thralls put it from his sight. He was the future king of Asgard, not some lady in need. He was a man, an Alpha, and he wouldn’t be caught dead in such monstrosity. His friends agreed with him heartily, and so there was nothing left to do for the thralls than to listen to the prince and get the carriage out of his sight.

When Thor mounted the horse, his father came briskly to his side and caught the reins of his horse.

Thor: Loki, do you have any idea that your pet is a Flerken and not a kitten?

Loki: Well, Thor, do you have any idea that the thing you call “my sweet rabbit” is neither sweet nor a rabbit but is in fact a raccoon?

THE WORLD NEEDS A THOR TARGARYEN AND LOKI LANNISTER AU

I just wanted to let you know I’m updating the taglist for For The Love of a Queen. The current taglist is listed below, however, there are a few names that don’t have a link which I only noticed when I updated part 11. If you would like to be ADDED or REMOVED please let me know ASAP. I intend to take out the tags that have no link, if you are one of those people please contact me. 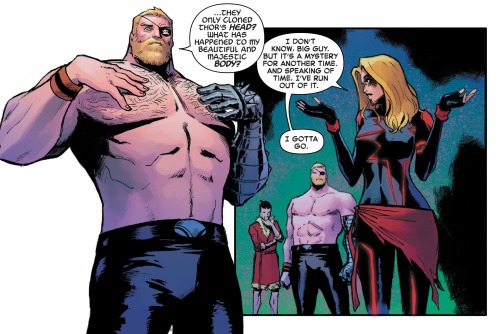 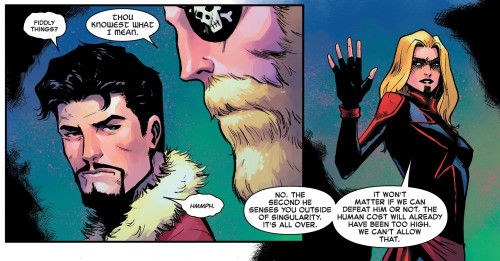 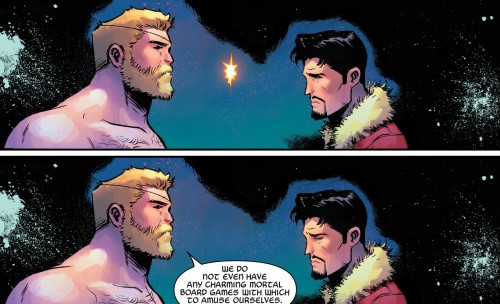 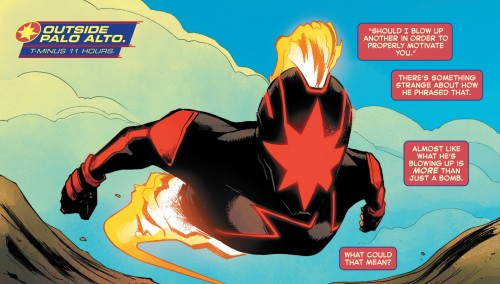 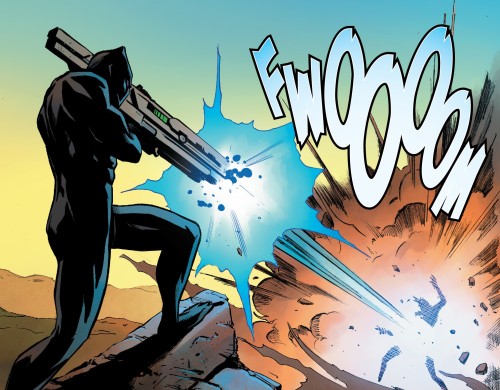 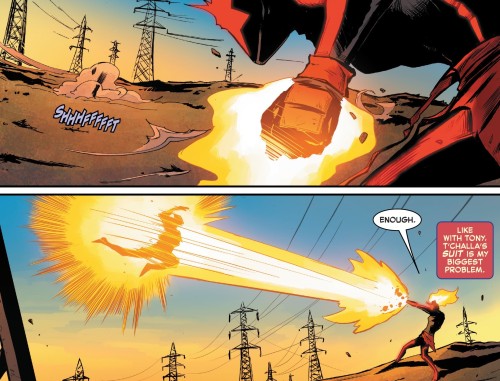 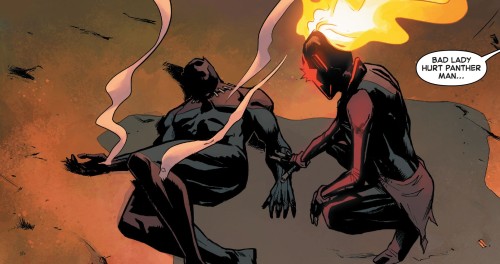 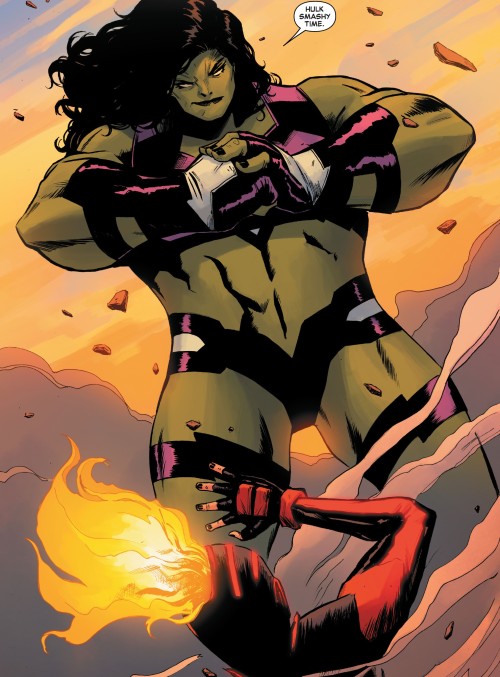 Clint: Ah, that’s uhh… A nice knife you got there, Thor.

Thor: Thanks! Loki got it for me, I can’t believe be remembered my birthday.

Loki: I threw it at you.

Thor: He loves me

When you look at how big and strong the guy is, you really would think that he always has a firm grip and calloused palms. Hell, from how tightly he grasps Mjolnir you would be under the impression he couldn’t touch anything mortal without it shattering.

Sure his hands are large could squeeze anyone like a vice, but most of the time…he’s gentle and soft…when he needs to be.

When he lightly grabs a flask to hand me from across my desk.

When he pets animals.

When he holds a pen with it barely touching the paper.

When he slides his hands up my arms as he takes off my shirt.

And when he runs his hands through my hair when he thinks I’m asleep.

my second cross stitch pattern is available. its marvel this time - thors hammer with the classic inscription on it. just one color thread with white space in between, but its VERY big. 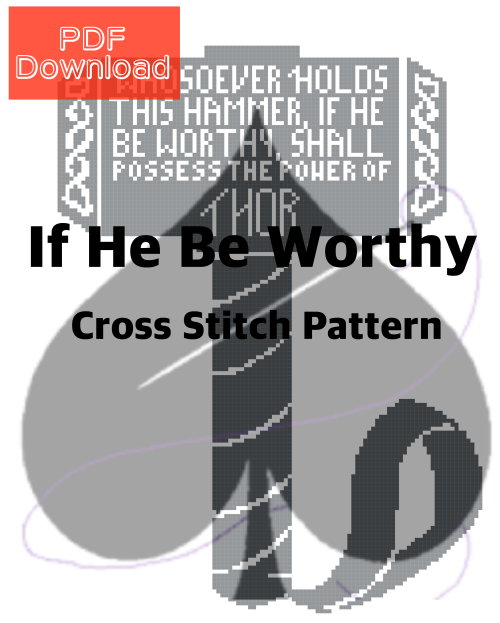 thor: wish i could read it all over again. (turns to criminal) good job, sir.