Fili: I never said who..

Bilbo, tearing up: Thorin used to call me that

Gandalf: because it’s your fucking name

Kili: oh okay, I’ll change it. Let’s work together to establish a boundary that works for both of us

Thorin and Bilbo on the other side of Erebor:

Fill and Kili as your big brothers.

Like ugh they would make awesome bigger brothers. I feel like I would make a good little brother to them. Idk I would just love to be in that family. With bagginshield as my uncle’s. And lady dis as my mum. Uhh. Thoughts?

Now THAT’s a prince worth waiting for XD XD maybe in this crossover they both can live happily ever after.

“It is precisely against the darkness of the world that comedy arises, and it is best when that is not hidden."  - JRR Tolkien

…so I think he’d be okay with that. 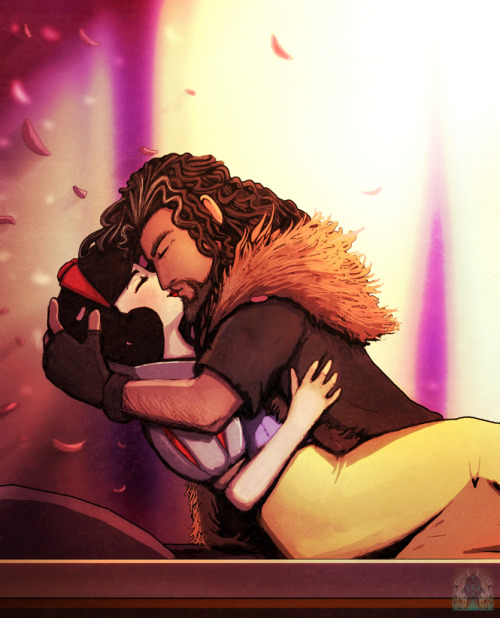 Thorin, not looking up from his newspaper: good morning, problem child

Thorin: just to settle an argument though—

Bilbo: it’s not an argument. It’s you being wrong.

Am I ever going to not yell THORIN GET OFF THE ICE!! when I watch botfa? Doubtful

#lotr, #the hobbit, #battle of the five armies, #thorin oakenshield, #lord of the rings, #auden speaks, #about me, #bofta, #thorin
8 notes · See All
drowned-in-booksText

Tonight’s efforts! I’m really proud of the gold tankard rim… I think it turned out great!

Trying to organize my many pics of Thorin…😄😄

And I thought to myself then…there is one who I could follow. There is one I could call King.

I know I’m late to doing this chart, as with most of them, but I hope you still enjoy it! 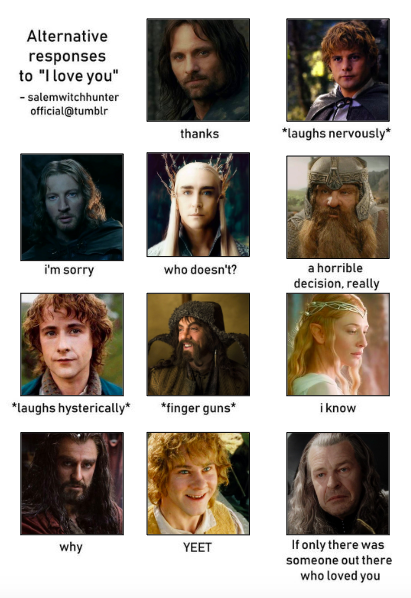 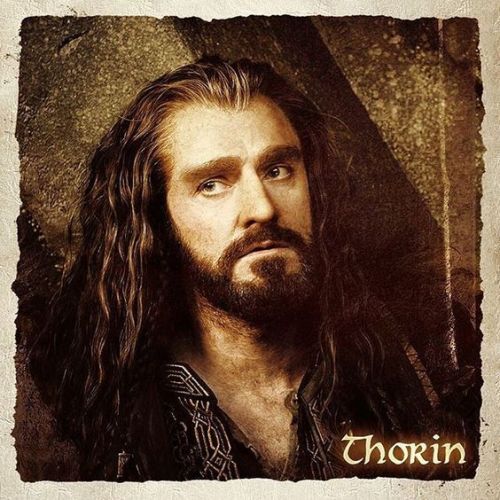 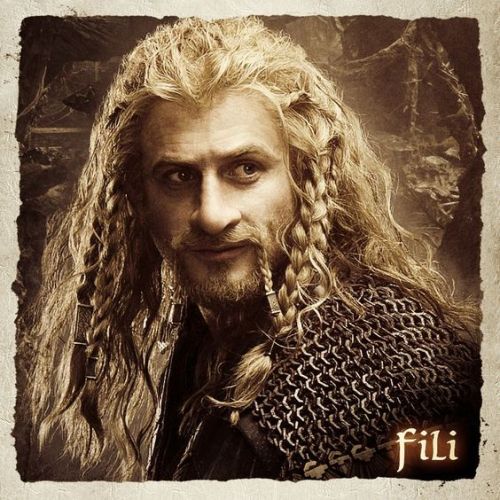 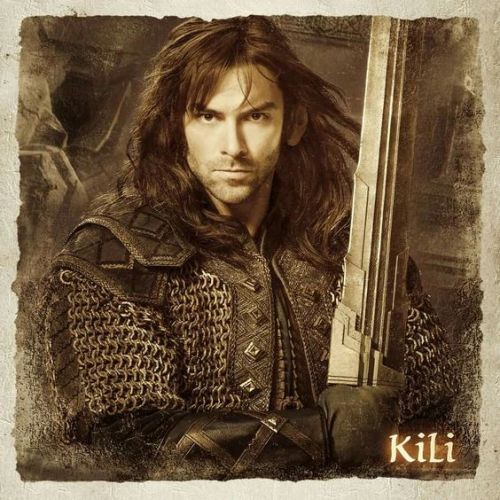 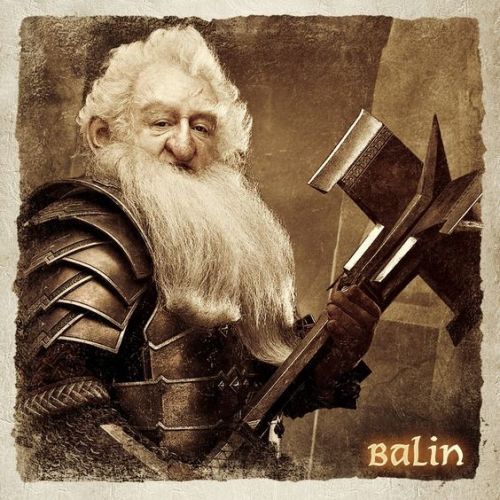 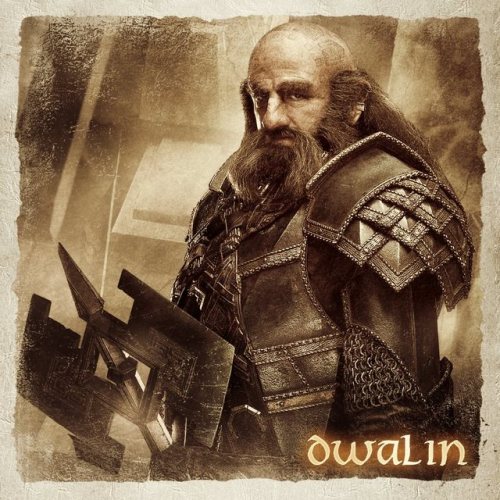 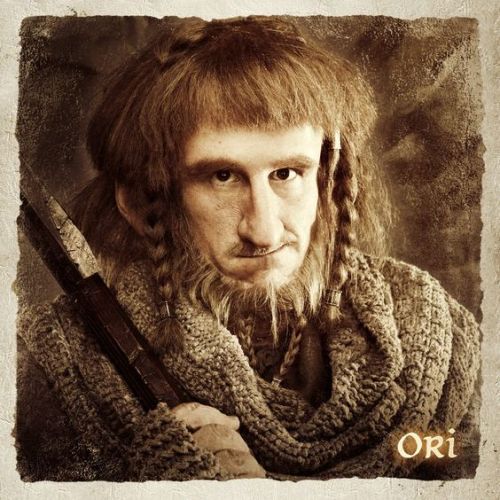 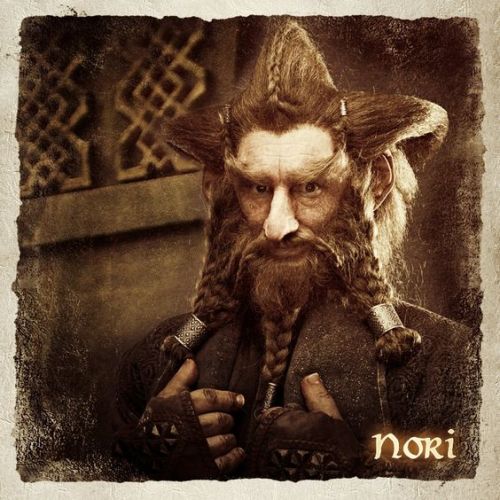 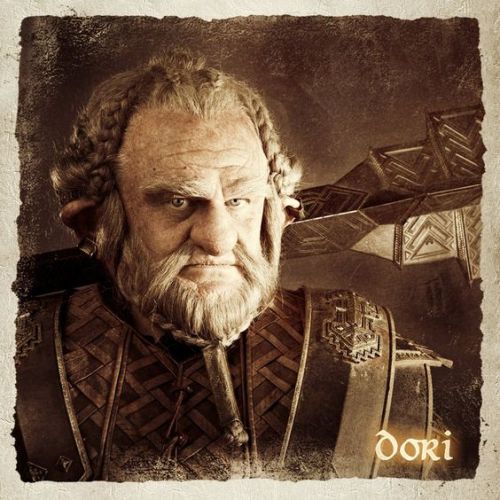 A/N: So, I believe the song Far From Home (The Raven) by Sam Tinnesz is such a perfect song for Thorin. The video is above. I wanted to make a story about the reader singing it and Thorin being a bit awe struck. I decided to make the reader from our modern world, and she fell into Middle Earth, I’m sure you might have read stories like these where the reader is modern an stuff. Anyways, I hope you enjoy my first Thorin fanfic! Let me know if I captured his character correctly.

I remembered when I woke up here, Middle Earth. I had seen the movies, and read the books. I highly enjoyed J.R.R Tolkiens writings, they helped me escape reality. But to really, really, be in the story. That was something new entirely. The company was around me when I woke, of course naturally I freaked the fuck out. I was no longer in the safety of my own home, and strangers where circling me. I yelled and got up quickly, backing away only to have my back hit another person. That person I now know as Gandalf, Gandalf the Grey. He was one of my favorite people in Lord of The Rings and The Hobbit.

They argued about what they should do with me… Gandalf said said that I’m a good omen or something of that sort and they should bring me along. To which some agreed, but the leader, Thorin, of course did not. The thing that really got Thorin to bring me with was the fact that I was alone, and if they left me out here I would surely die. He said they would drop me off at the nearest town they could.

I soon found out that I dropped in just a day before they ran into the Trolls who stole the ponies. Let’s just say that ordeal was… a bit traumatizing in person. Trolls are disgusting. Although I knew of how this story goes, and what the company and I would face, it was different to actually be in a life threatening situation over and over again. 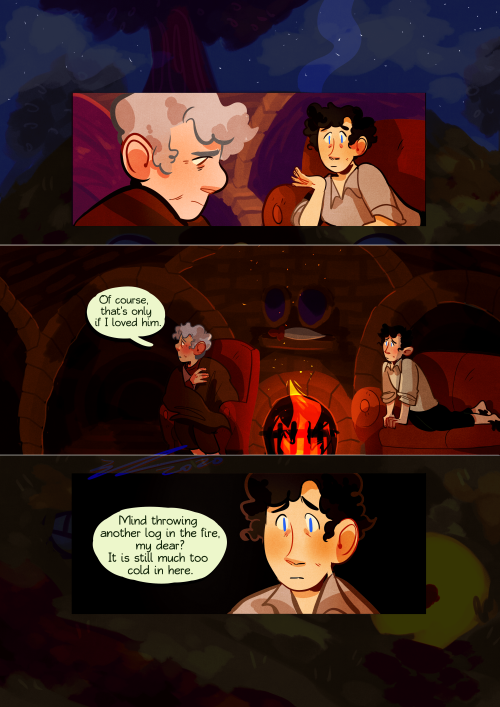 I finally made some bagginshield fan art.

I’m actually pretty proud of it.

#bagginshield fanart, #gay, #thorin oakenshield, #thorin, #bilbo, #bilbo baggins, #bagginshield, #why are they so cute, #i love them, #babies, #the hobbit
15 notes · See All
legolas-stanText

#thorin oakenshield, #lord of the rings, #the hobbit, #bilbo baggins, #bilbo, #thorin, #the unexpected journey, #bagginshield, #thilbo, #why do my uncles suck so much, #why am i the only gay family member?, #i want a cool gay uncle, #my dumb ass, #just saying
46 notes · See All
Next Page