This just made my day!

Little smoke sesh for y’all before I take off to run some errands… Hit me up if I’ll you need to see Tina.

Houdini dog has gotten a new harness after her last escape. I’m certain there’s no way she’ll get out of this one!

But you can’t win this fight!

Decided to redesign Puppet Tina. Her original colors didn’t really make sense since they were based off of the Funtime version of her and I love her new design so much!! 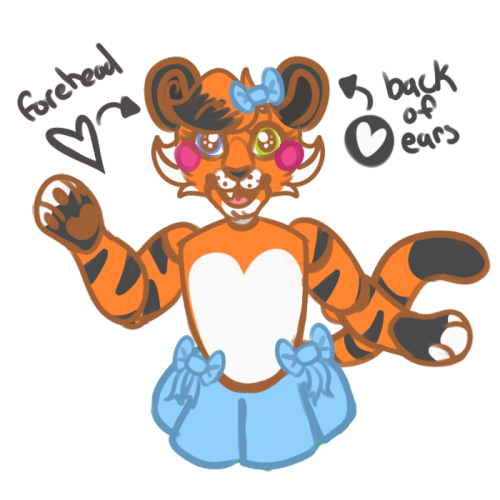 News from Tina: Oh no she died.

#slammed, #spun sex, #drug addiction, #meth nation, #slamming meth, #spun af, #blowing meth, #shards, #tina, #girls who tweak, #spun clouds, #spun girls, #girls with plugs, #girls who like drugs, #colorado tweakers, #tweaker nation, #sexy tweakers, #hot tweakers, #pnp slam, #meth clouds, #methed out, #methed up, #methamphetamine, #ice, #slamming ice, #high on drugs
104 notes · See All
wthtorkeAnswer
Now that we know what how she got the scars. Three questions and you can leave any of these a mystery or just not answer. First: what happened to the Yautja? Second: does Eofer know about this? Third: Does I’mara know about this?

The Yautja enforcer was Kho'ran,Kha'dra’s sire, he’s alive and very well, in the same mothership Jenny and I'mara are,

Eofer knows. Eofer had been somewhat dormant about life in general until it happened,she lost her wife and then Jenny almost died as well,yautjas were always involved and she wanted answers,after making sure Jennifer was alive and fine,they both disappeared,Eofer knew they’d both be hunted down by whoever didn’t want the rest of the world to know aliens roamed about.

Eofer then met Tina Wu,another ‘ghost’ who met a Yautja once,Tina’s father was killed but she was left alive for being just 6 and not a threat to the Yautja at the time.

Eofer and Tina both made a pact to help each other until they had answers.

I'mara knows about it,Eofer told him and he read it again in her file when she was about to board their ship,one of the only things that had Jennifer approved go step foot in the Yautja mothership was the fact she survived and killed about 3 serpents by blowing them up. 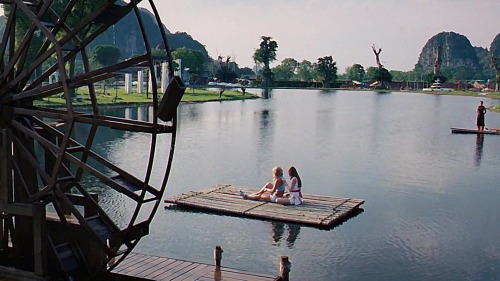