Anyone else’s day fly by?

(this photo was taken a while back, when I was still reading A Little Princess by Frances Hodgson Burnett) 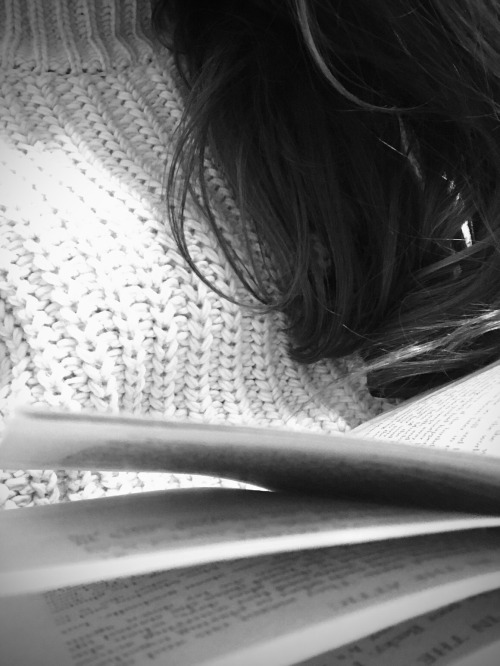 The black cat in the living room hissed with fur on end, but that didn’t deter Lev from charging for it. The feline vanished in a blur down the hall.

“Kuro-chan only likes you if you have her food,” the cat’s owner Tetsurou teased.

“’Twas my mom’s idea,” Kuroo shrugged, but the grin from ear to ear betrayed how much he liked the moniker too.

They had arrived fresh from studying at the Kozumes’ next door. Kenma, Tetsurou, Tora, Lev, and Morisuke clashed over where to get a bite until Kenma decreed they just have sandwiches at Kuroo’s.

“Guys! You have to try the tuna Kuroo has. It’s the best!” Yaku had said, his face sparkling like a boardwalk at night.

Seated at the table now, Yamamoto and Haiba listened to Morisuke excessively extolling the virtues of the forthcoming tuna fish. Kenma, tapping away at a controller, followed Kuroo into the adjacent kitchen like an imprinted duckling. He chanced a glance as Kuroo retrieved two cans of tuna—one from the cupboard, one from the pantry—and distributed the first can equally among four sandwiches. The second can Tetsurou suspiciously spread exclusively on the sandwich intended for Yaku. When Kuroo caught Kenma looking askance at the second can’s label, he commanded his friend’s silence by pressing one finger to his lips. …

(admittedly inspired by this - spoiler alert)

HERE HE IS NEW OUTFIT DESIGN FOR MY STRETCH BOI (͡° ͜ʖ ͡°) ❤

Because as I said in the art reblog I did last night, so did I decide to give this boy a new outfit, which was even more decided on after I did a poll on my twitter where the answer was yes that I should do it, and so I have been drawing this all day instead of working on something I have planned for tomorrow xD no regrets tho because hey look at this boi

And as you guys prolly guessed, so was this design very much inspired by that other swap pap pic I rebloged the other day, because it is just so good and having Stretch in a oversized hoodie with bone stockings is like just so good xD But yeah technically I haven’t changed super much on how he originally dressed, except that his hoodie is now way larger, that he now got the pair of bone stockings on him always, and that he now got booty shorts that changes what it says or pictures randomly which have no explanation whatsoever except it’s a Papyrus thing and because I could pft! When it’s letters tho it is always written with a bone font

Like how this pic turned out overall tho, it’s hella messy but that’s what I was going for, wish I had put his free hand in his hoodie pocket but it would had looked weird in the no hoodie version, and I wanted to show off both of his skeleton gloves ye, but yeah happy with how this turned out UwU ❤

#undertale, #underswap, #underswap papyrus, #MessedUpEssy, #papyrus, #Essy's Art, #Essy's Undertale Art, #Essy's Undertale Headcanons, #I hadn't meant for this to take all flipping day to finish, #had another thing I had hoped to keep working on, #but oh well, #it be like that ye, #worth it af tho, #been wanting to give him a bit more original outfit kinda, #like something that screams more me and more him, #so his pants had to go, #snipped them pants right off pft, #and u can bet that he do often simply walk commando underneath that hoodie, #bc he likes the breeze pfjkerggjkge, #now no more drawing today, #time to play some games and chill ye
48 notes · See All
simmeronniePhoto

Sunset: “Ugh, forget it. I’m just trying to be a parent and give you a lesson or something.” 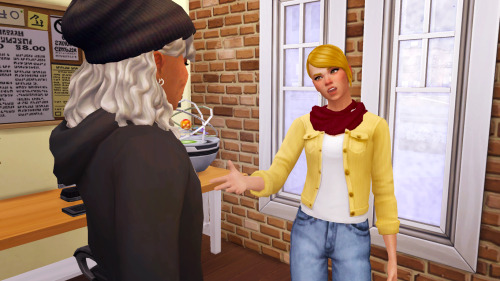 #ts4, #sims 4, #sims 4 legacy, #notsoberry, #breeze nsb legacy, #breeze nsb gen 3, #sunset honey breeze, #claudia graychel breeze, #one day there will be a good parent in this family, #but not today, #okay well we've had good parents, #but they were spouses, #never the heirs
33 notes · See All
breezereAnswer
Drink water!