Peter: Down with the One-Percent!

Peter: Oh, no, not you guys! I mean the last percentage of this guy’s health bar! *keysmashes*

I’ve been on a downward spiral of feeling low again lately so I had a treat day.

Tom calling Robert ‘Mr. Downey’ but getting mixed up one day and calling him ‘Mr. Daddy’. 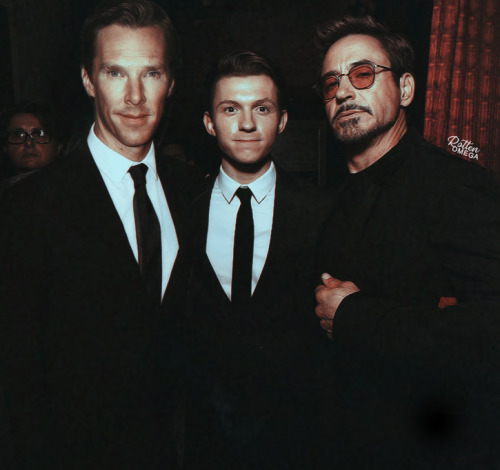 RDJ: You should appreciate the little things in life.

You: *huffing* for the last time, I’m not short! 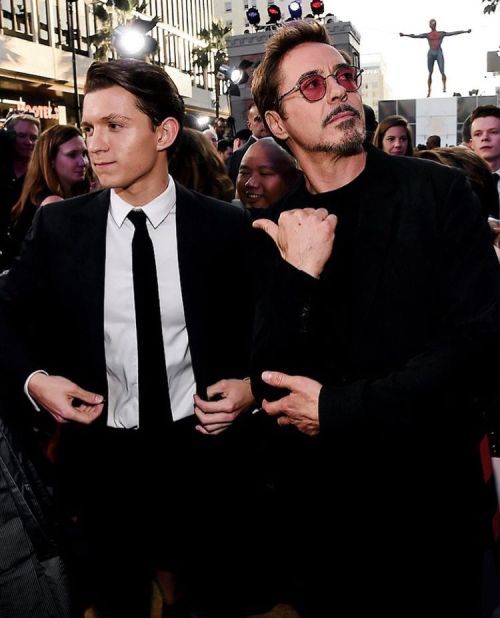 Welcome back to our weekly rec list! We appreciate everyone who participated in the vote this week and hope to see you next Monday!

They knew it would be hard taking in and helping a Teenage HYDRA agent.
These are a few of the moments, good and bad, they’ve had seen through transcriptions of FRIDAY’s security footage.

Peter Parker is captured by HYDRA and turned into the Red Arachnid. After a mission, the Red Arachnid goes to an apartment that seems familiar to him and relieved some haunting memories.

Don’t leave me by somelonelyfan

A Picture Of You by QueenOfAngst

Wait A Minute (Who Are You?) by ALittleBitMental

Someone has been sighted around Stark Towers recently, and nobody knows who it is. Until suddenly, one day, a young stranger is walking into the Avengers kitchen and having a very interesting argument with Tony

where the memories reside by tnyystark

Peter Parker has been dead for six months.

At least, that’s what everyone things. Even Tony Stark, though he’d kill rather than admit it. But then a school in Queens is blown up and suddenly Peter Parker is back on the radar.

Except he’s not Peter Parker anymore.

He doesn’t even remember who that is.

darkness will be rewritten by homebuilding

“Richard Parker was studying Cross-Species Genetics, but struggled with the ethics of it, because it required he use human DNA, which no ethics board would agree with. So he used his own. His work was successful based off of his own DNA, and every human has a unique DNA,” Bruce explains. “So, naturally, when HYDRA wanted his research, they knew they would never get his support, so they took the next best thing they could to his own DNA. His son.”

Or, Tony finds a tortured and experimented-on Peter Parker in a HYDRA base and decides to help him because who else will?

Peter Parker Stark was kidnapped by hydra. Years later, knowing only his birth name, he escapes.

Peter Stark was a prodigy child, following in his father’s footsteps. First circuit board at four, engine at six, the future of Stark Industries. Then, the worst thing imaginable happens.

Ten years later, a new HYDRA experiment shows up on the scene; in black spandex, with the voice of a kid and abilities to rival Captain America, the Black Spider tugs at Tony’s heartstrings in a way he can’t fathom. 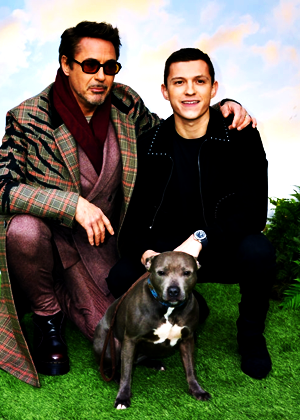 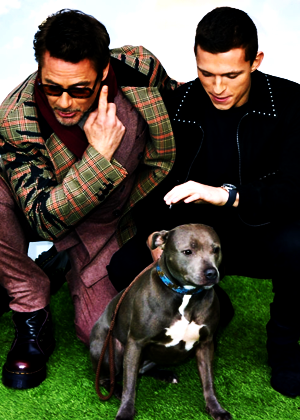 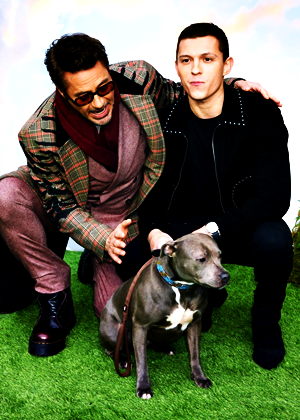 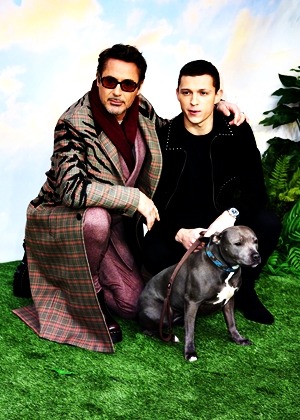 “That’s one of the only perfect movies ever made and we couldn’t do it any better.”

Interviewers: Who would you bring into the mcu, Uncle Ben or Tony Stark?

Tom Holland: oh I just love working with Robert Downey! Of course I’d bring him back! He’s my friend!

Internet: oH iRoN bOy Jr. dOeSn’T wAnt HiS rEaL fAtHeR fIgUrE. He WaNts ToNy, wHaT a SuCk Up. He’S nOt ThE REAL SPIDER-MAN.

let’s end this once and for all. for all the people in my inbox asking me about Tom’s recent interview:

kinda disappointing how the only opinion people have about MCU Peter is that they hate his relationship with Tony and many of them only hate it because they can’t get over the fact that Holland is now the current Spider-Man.

You’re allowed to have favorites but Tom Holland is a good ass spider-man and saying that his relationship with Tony is the entire reason you hate him is ridiculous.

All of us know that this is Uncle Ben’s essence:

‘Look, when you can do the things that I can, but you don’t… and then the bad things happen… they happen because of you.’

THIS is all Uncle Ben. This is how the MCU introduced Peter. The integral aspect of his character. Everyone knows this and if the MCU decided not to show Uncle Ben’s death scene in the movies again is because Holland managed to perfectly capture Peter’s grief, his acceptance over the impact of his abilities on other people’s lives, his understanding of responsibility and his biggest emotional incentive with only one sentence.

Yes, this kid is that talented and I’m sorry if you can’t see that but they chose him for a reason.

Here are some ‘hard-to-swallow’ facts you clearly need to understand:

Why Peter did them:

How MANY of you think things are:

Even if you’re a big fan of the comics, of a different portrayal of Peter Parker, of a different alternate universe, etc… NONE of these things gives you the right to invalidate Tom Holland’s interpretations or to call him ‘naive’ or ‘unfit’ for the role of his life only for stating his opinion.

You can’t keep bullying him into agreeing with you just because he doesn’t fit your comic book standards. He is his own version of the character and he’s doing a fantastic job with it. Hating on him doesn’t make you look ‘woke’ or ‘cool’.

Just because this Peter got to enjoy the parental guidance of another father figure for a very long time doesn’t mean he’s not a good spider-man and I think it’s time people recognize that.

….I’ll never be able to watch Back to the Future the same every again after seeing the fake trailer for tom and robert…..I didn’t know I need tom with that haircut and the man said he wouldn’t play that part cause its already PERFECT!!! Like I love one (1) Thomas Stanley Holland.

He also sent the BttF deepfake to RDJ