Day 21 😊👍 Just a quick sketch today, because today I can’t seem to art 🤣 it’s not the greatest but it can only improve from here, right? 😅 Like always feel free to leave feedback or comment below 😊⬇️

And this is Scarlett! She was a creepypasta oc in the past, her creepypasta name was “Scarlett the killer” (I haven’t translate her history neither)

I redesigned too! So now she is a normal oc~ 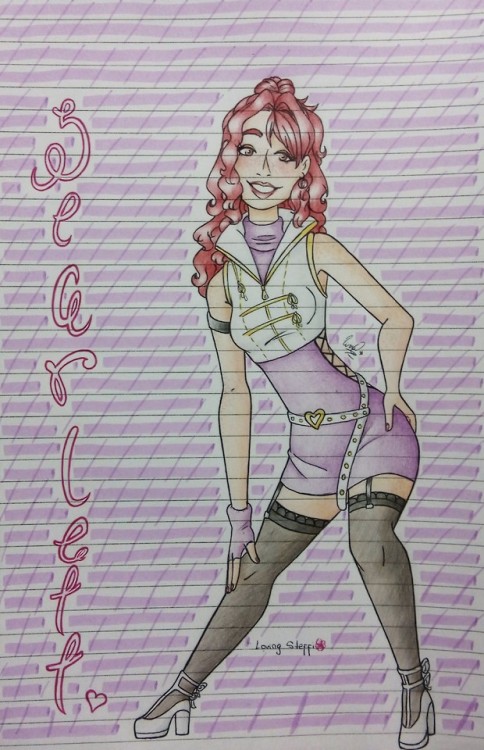 Some stuff from my sketchbook again. 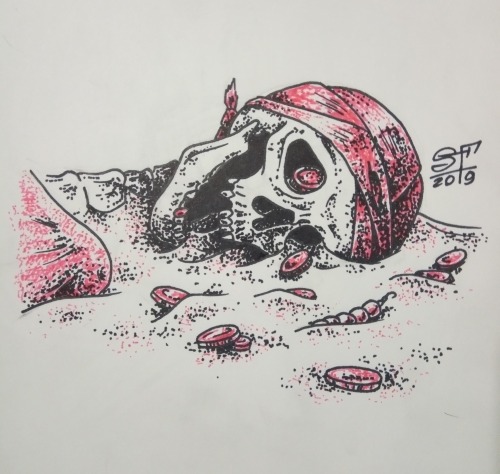 Leliana painting up against the moon. 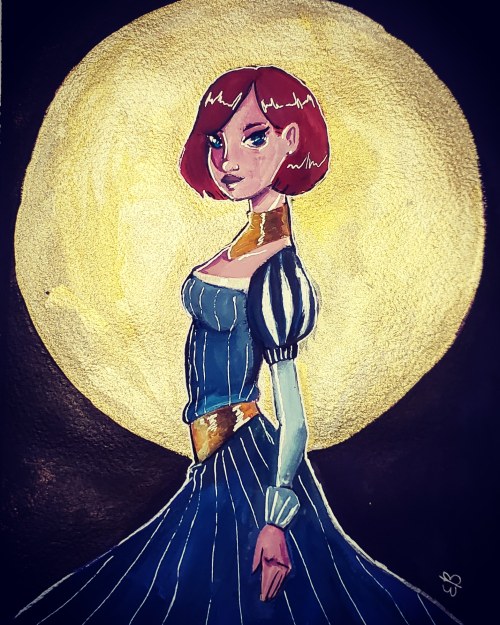 Heyy I like doing these landscapes around my home

✨ 𝙸 𝚑𝚊𝚟𝚎 𝚕𝚘𝚟𝚎𝚍 𝚝𝚑𝚎 𝚜𝚝𝚊𝚛𝚜 𝚝𝚘𝚘 𝚏𝚘𝚗𝚍𝚕𝚢 𝚝𝚘 𝚋𝚎 𝚏𝚎𝚊𝚛𝚏𝚞𝚕 𝚘𝚏 𝚝𝚑𝚎 𝚗𝚒𝚐𝚑𝚝 ✨⠀
⠀
—⠀
⠀
I wasn’t originally going to post this because I had planned to digitally color it later (and I still will!), but I also have a pile of art I did that I’m not happy with, so this guy it is! This week has been a week of cool ideas that got lost in translation somewhere between my brain and my hand, but the struggle is part of the process, as frustrating as that is 💀

Maya sketch for the night~

You can believe Milo’s a manlet but I, PERSONALLY, respectfully disagree with canon 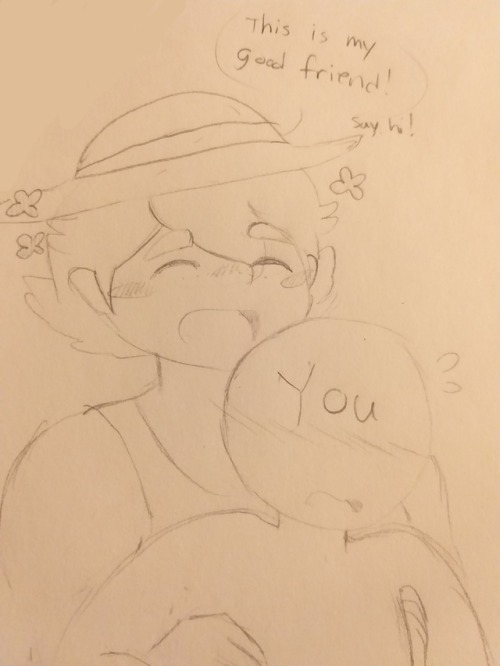 Band Cubed and Cat Doubled*
*Cat not for sale. 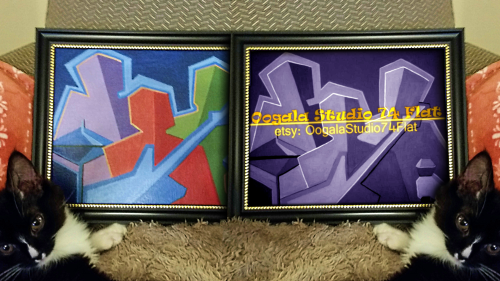 A couple of Epithet Erased inspired doodles were suddenly colored and turned into an unintentional story of some sort. I don’t really know exactly what’s going on here, so its pretty much up to your interpretation. Babies bein babies

#traditional art, #epithet erased, #molly blyndeff, #giovanni potage, #im not used to doing traditional art but this was a special occasion, #plus i got really inspired after i bought white gel pens, #please ignore that the the first image has several digital corrections, #my art
11 notes · See All
captainphdpepperText

Her name is Sabrina Errity, she’s imperial/dunmer, and she’s from Daggerfall (never played the game, I just mean the place).

Except she sucks at music.

She eventually has 3 kids. Still not super into fantasy stuff, but I got a soft spot for elder scrolls so….Todd better not fuck it up.

@bluesttears heres some quick fanart that i did for your au! I really love all the designs for everyone, but im the biggest fan of these three ^^

#im not With The Times, #art, #artists on tumblr, #toon me, #art meme, #digital art, #traditional art, #the adventures of rin
6 notes · See All
the-bitter-oceanText

I’m a fool who posts at the wrong hours but like.. who cares it’s gem au time this time featuring Phoenica Fleecity: