Dislikes: economics, humans, being hazed, peanuts (allergic to), anything negative happening to his siblings

“I’m just an average nerd among everyone else. Not that anybody has ever called me that (not even my siblings!), but I think I am because of my enormous glasses that I’m required to wear due to the fact that I’m quite nearsighted.

I live with my parents whom we all refer to as Mum and Dad, my paternal grandparents, also known as Poppop and Nanna, and my three siblings: I have a younger sister named Jane, who’s in 5th grade, a younger brother named Joey, who’s in 1st grade, and a little brother named Jude, who cannot go to school yet. Oh, and we also have a pet Spiny Shroopa named Urchie.

Every weekday, I go to middle school. I don’t have many friends, but Marcia is definitely my crush, as they’re also mine, because that’s what they said. My favourite course is science, and my least favourite course is economics, because I barely occupy myself with anything in that way. Oh, not to mention that English is a very interesting course, too, as my crush loves to learn new languages as well.

At home, it’s always a chaos, as Jane and I are the only ones with homework so far, but our younger brothers always try to disrupt us while we try to study and such. The only time where our house is quiet is whenever everyone gets a good night’s rest, which also barely happens, as Jane and I have trouble sleeping because of school, and Jude often refuses to go to sleep due to the fact that he’s currently going through ‘pre-adolescence’. But other than that, I love my grandparents, parents, siblings and pet dearly, and really cannot be without them.”

(Sorry for taking ages before posting another post on this blog, I was using someone else’s computer last week since my previous one practically turned into a greenhouse plant somehow, but now that I have a new computer, I’ll try to post as frequently as possible!) 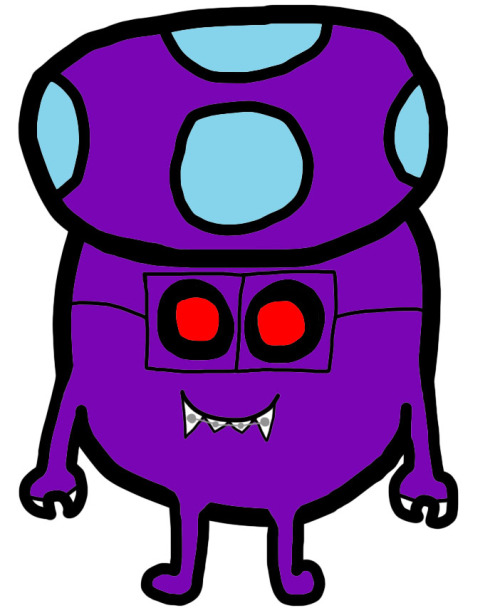 I mean– how many “!!Joker Real Origin Explained!!” videos are out there acting like they’re special for knowing that the ‘28 Gwynplaine was an inspiration for Mr. J’s look? I’ve counted at least fourteen. Fourteen! So in honour of my favourite actor, here are some things you might not have known about Conrad Veidt.

- He did terribly in school. He graduated high school at the bottom of his class. He didn’t have any particular interests as a teenager, so I suppose school just bored him.

- He starred in the first-ever film to centre around a gay couple! He played a violinist who was blackmailed. The film is called Anders als die Andern (or Different From the Others in English). Unfortunately much of it has been lost, but what remains of it is, as far as I’m aware, available to watch online. For a film made in 1919, it’s very progressive. It portrays homosexual love as being just as valid and valuable as heterosexual love, and also touches a bit on the transgender community (this part is a bit less accurate, but for the time it’s very forward-thinking).

- He was very outspoken against Nazism. When WWII broke out, all actors in Germany were told that they had to support Hitler. Conrad did not do this. In fact, on a census he wrote that he was Jewish– not because he was (he wasn’t), but because his wife Lily was and he wanted to support her. As you can imagine, the Nazis were not very pleased about this and the Gestapo were ordered to assassinate him. Luckily, Conrad and Lily escaped to England.

Ian is simultaneously Lazav’s greatest weapon and his most dangerous weak point. If his husband should ever shake out of his telepathic manipulation he would prove to be the telepath’s downfall. In more ways than one.

One of the first eight dragon breeds, Moon Dragons harness their power from the moon, but have always been seen as evil due to their intentions to rule over humans. Moon Dragons seem like a typical enemy breed, though very few are actually evil now. Moon Dragons were thrown into a war with Flower Dragons, not too happy about the breed’s choice, so they decided to hunt down every Flower Dragon existing. During their evil reign, Moon Dragons were led by a dragon known as Stratos. At the war’s end, Stratos disappeared, hopefully permanently. Moon Dragons have shadow fire for their breath element.

A weekly show where knowledge junkies get their fix of trivia-tastic information. This week, John takes a look at some of America’s great National Parks! Sub…

Fun fact! In the original japanese version of the episodes with Maylene, her Meditite says “Nan” because its japanese name is Asanan, but pronounces it in a way that sounds like “Om”.

Lazav can be quite cynical, mainly because he can see beyond the lies that people tell. When one can look into the minds of others one learns just how depraved people can be. The dirty little secrets they deny even to themselves. Humanity sickens him, because he can see what is under the mask.

The Nintendo Block Kuzushi was a tv game system released in Japan in 1979 that played “Block Breaker” which was a clone of Atari’s Breakout. It was designed by Shigeru Miyamoto making it his first major project, coming 2 years before the release of Donkey Kong. 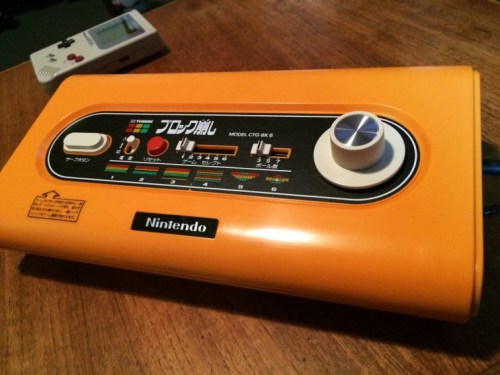 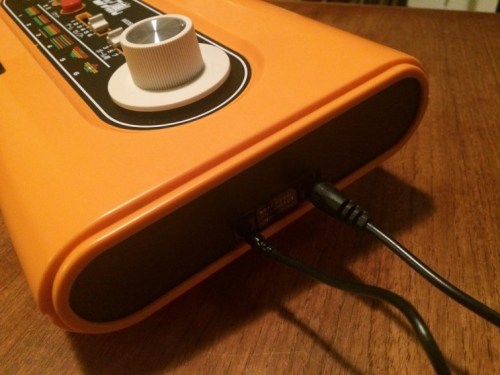 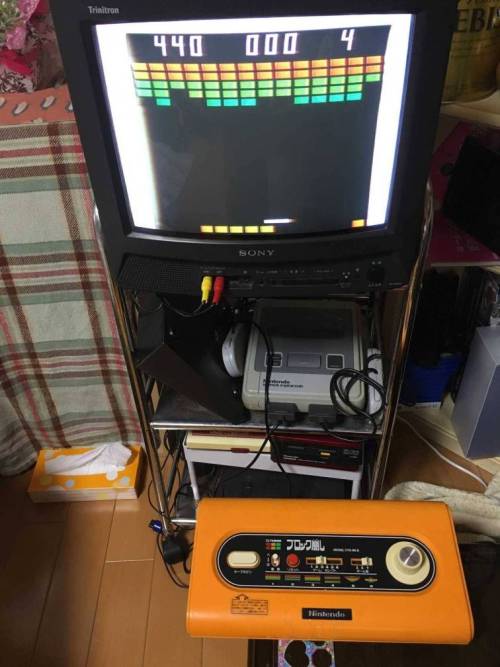 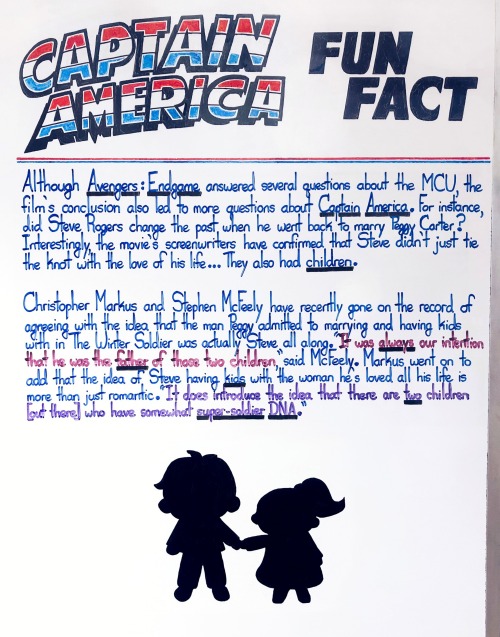 Out of ALL pokemon that can be either male or female and that have gender differences in their designs, Meditite and Medicham are THE ONLY ONES whose official, default art belongs to the female of the species rather than the male. Compare the pictures above with the following:

This does have the side effect that when games and sites use the male sprites and models by default, Meditite and Medicham look kind of off, especially Meditite with its ears/hair up there.

In Lincoln (2012), to immerse himself in the role, renowned method actor Daniel Day-Lewis became the 16th US president and led the country through the civil war. He even got himself shot in the end because the script called for it