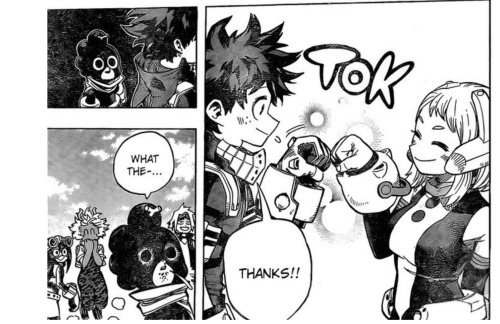 A Hero in Snow Mountain!

(I’m aware of how much time these take for me to upload. I apologize for the wait, but I am very busy in general, and I thank you for being patient.) 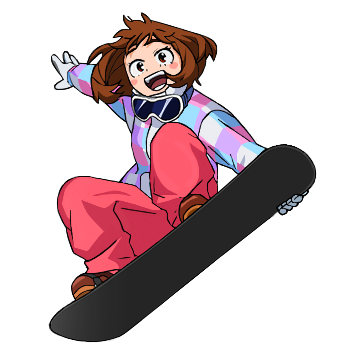 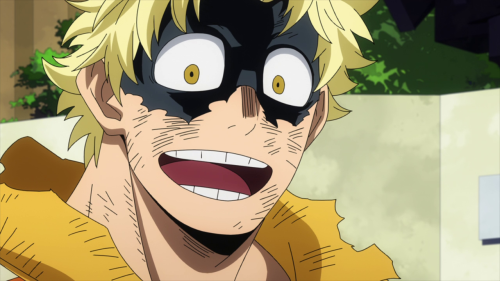 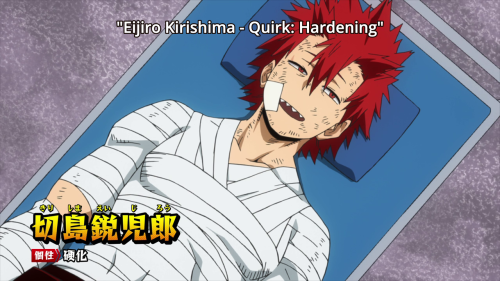 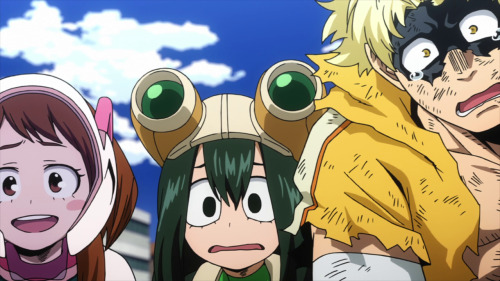 Here’s to cute characters who are also badasses and learn intense martial arts and are wicked intelligent and almost outsmart bakugo.

A fanart to celebrate my 100 followers in Instagram and Wattpad!! I’m really happy they stayed with me despite rarely posting and so… I’m really glad and I hope they will still continue to support me and my arts! 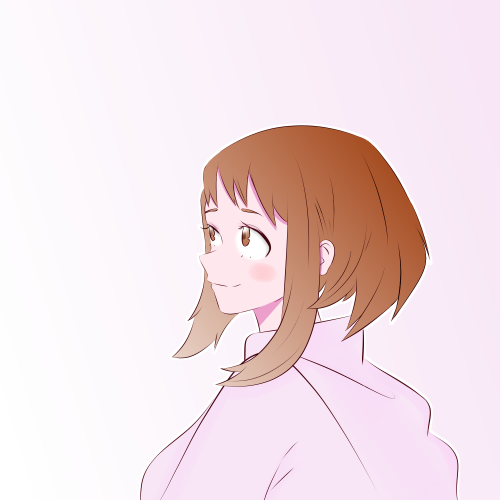 #i havent drawn anything decent in like a week. pardon, #her hands are teeny tiny but i like how this one came out soooo, #scarabocchio™, #bnha, #mha, #boku no hero academia, #my hero academia, #uraraka ochako, #uraraka ochaco, #uravity, #uhhhhhhh, #bnha fanart, #mha fanart, #i bullshit my way through tagging things in the same way i bullshit my way through art
37 notes · See All
linkyychanText

Some of my class 1A headcanons

I live for Uraraka’s bedhead and Tsu’s cute hairdo 💚💕💚💕💚💕

Midoriya: I’m not good at anything, this is a fucking joke

Midoriya: I have fucking asthma

Izuku- the principle of UA and Pro Hero

Katsuki- The Number One Hero

(Inherited partial speed and strength from One For All)

After villains viciously continued to attack the young heroes and threatened to not stop even after the hero’s child was born; Pro Heroes Izuku and Katsuki gave up their newborn and fake a miscarriage. And asked their friends to keep the secret from everyone including the child.