a wc oc that is not a cat? outrageous
this is a big badger boar who lives in a sett close to my fanclans. he and the other badgers he lives with are friendly with the cats! 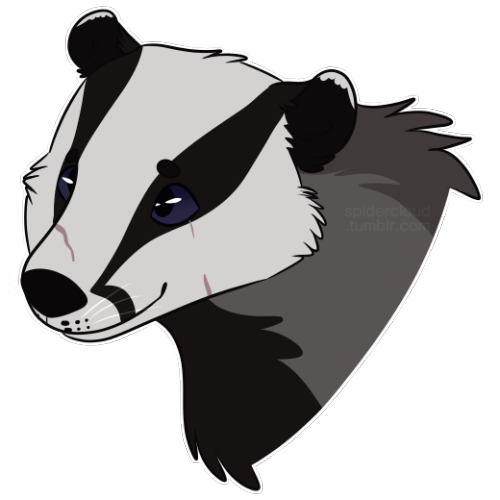 hello i died for a while but im back now with an experimental thing. i wanted to paint so i did bc nobody can stop me. 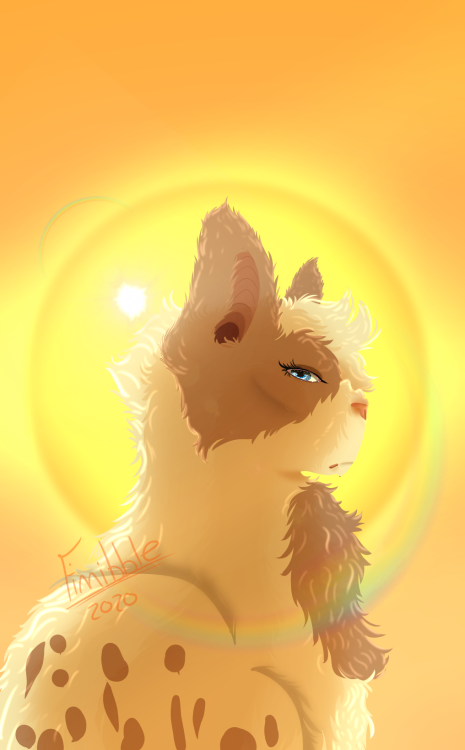 One of the main characters from a Warrior Cars story called “Horizon`s Low” (which is not related to Lost River btw!).

Her name is Mantiswing, a young WindClan warrior, who lived a pretty good life until her friend Darkpaw died. Trying to hunt down the murderer, she kills a large amount of cats, who she thinks wronged her and starts hallucinating out of grief. She is exiled from WindClan, but builds her own clan to get revenge anywhere she can.

I have an extra blog, where I will post refs and mini comics, so check out @horizons-low if you want! (Yes I have to many blogs lol) 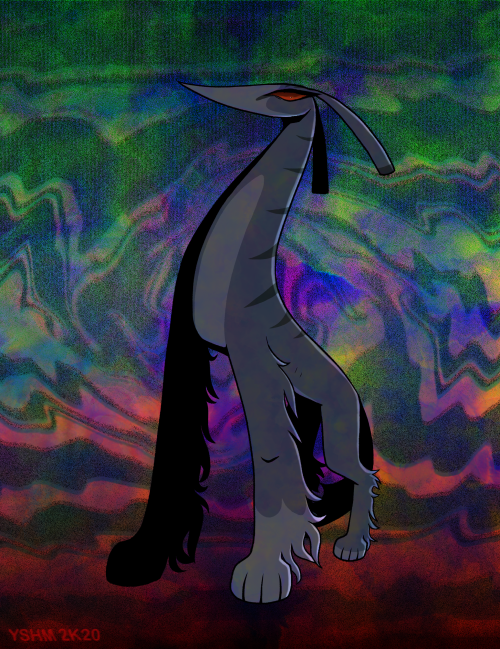 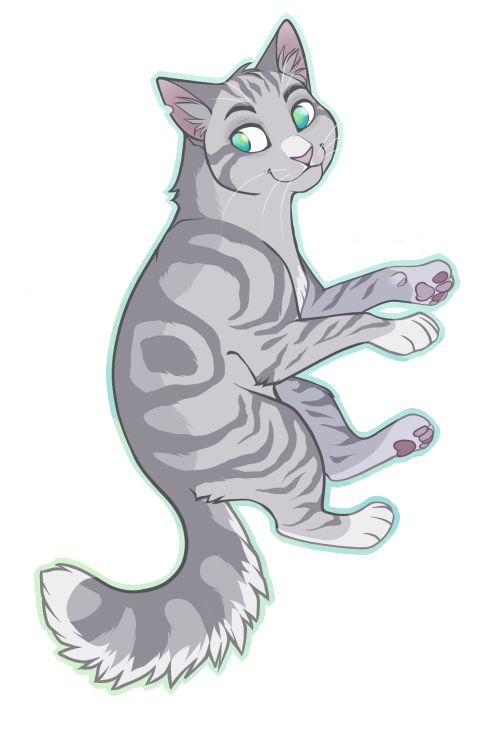 three of my warrior cats ocs for rp groups on devientart! mothmoor, jadestar, and faustine! i somehow didn’t save the .mdp of faustine so i don’t have a transparent image of her ;^; 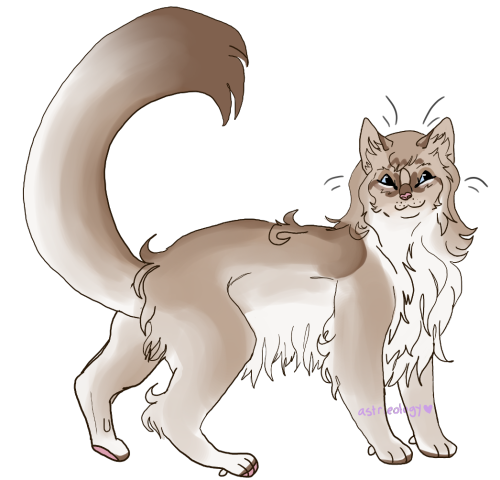 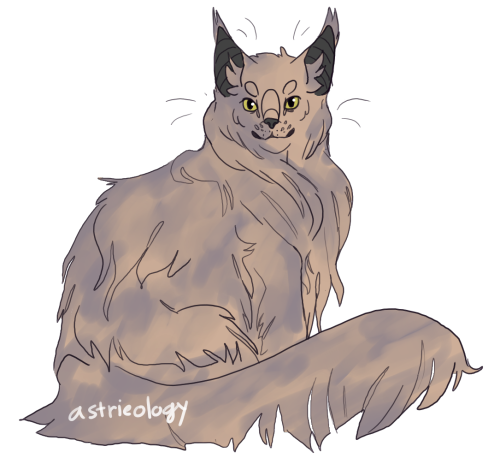 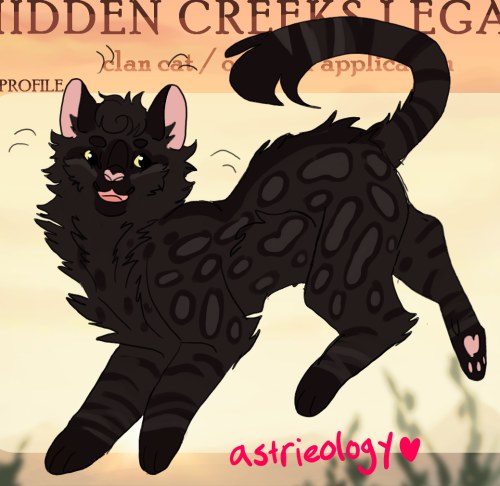 gift for a devientart friend of their oc, minkstar! character belongs to dA user tinyroars 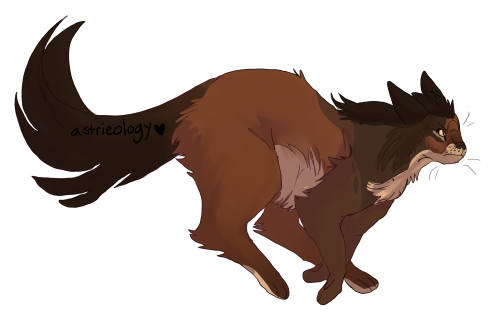 Drop: Dropped down on a warrior as an apprentice and preformed a successful sneak attack

• He has survivor’s guilt

#warrior cats, #warrior cats oc, #liondrop
11 notes · See All
fatedheavylionAnswer
Does Liondrop have any siblings? 👀👀 And does he have any ambitions? :)c

Liondrop wants to make sure his clan will be okay even after he’s long gone. He wants everyone to be strong and be ready to fight no matter the cost to keep themselves and everyone else alive! But he’ll do that for them while he’s still here!

#warrior cats, #warrior cats oc, #liondrop
6 notes · See All
fatedheavylionAnswer
how does lionboi feel about his parents? did anything change after they died?

Stormclan is very scarce of food so Auburncloud took his pregnant mate with him to try and look for some. Unfortunately Auburncloud died of starvation before Lionkit was born and Tigerlily died a few days after so Lionkit never actually knew his parents and while he mourns them and cries over them it’s hard for him to decide whether or not he loves them?

Please,, ask me about Liondrop

I’m a little late but uh. HAVE MY NEW BABY. 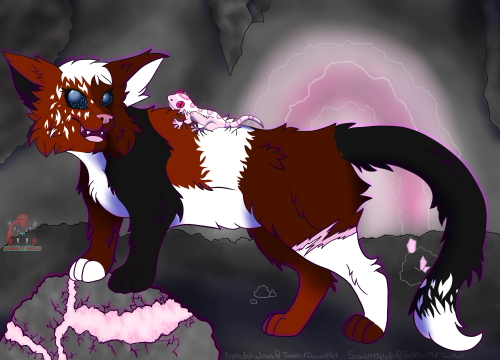 #warrior cats oc, #warrior cats, #tornflower, #rip draws, #rip writes, #rip ocs, #pinky the gecko, #probably not RiverClan because i'm using her in a roleplay witha friend, #BUT she baby, #she's envious of other queens because she can't have kits, #so she just helps the queens instead
2 notes · See All
thestarsveilPhoto

chipmunkpaw! shes gonna be one of the tsv protags :3c need to figure out her family still, but i think im gonna make her somehow related to Briarsnap
probably a younger sister, mom died during the birth, and briarsnap resents her for it so theyre not close At All
their dad is 100% dead too, still gotta figure out his cause of death 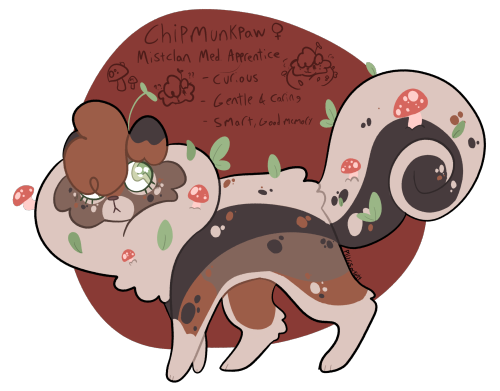 No one is there for you, kid 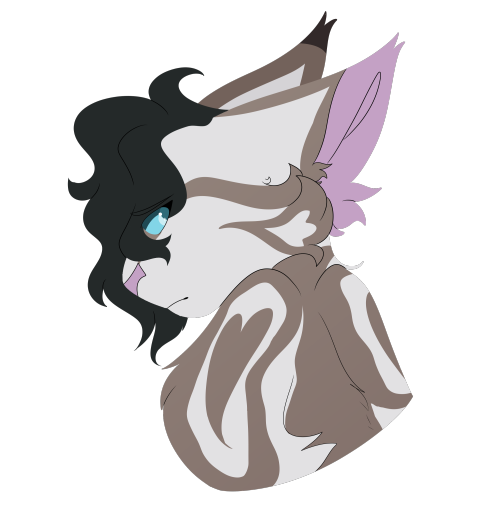 This is Tumble, she gives you good fortune 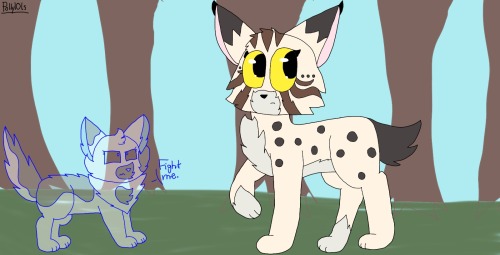