a pres i did for a friend of mine UwU 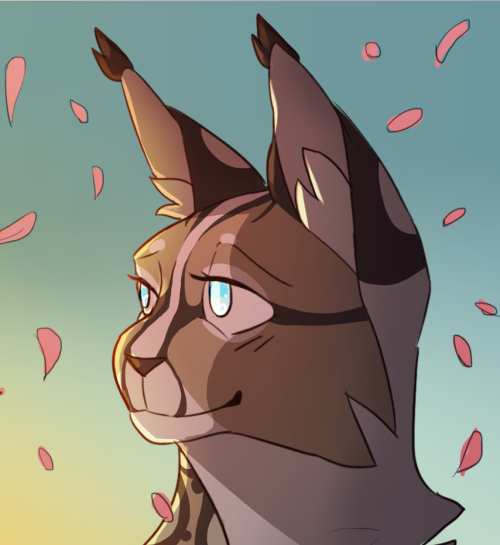 Gorsepaw from Windclan, he deserved best 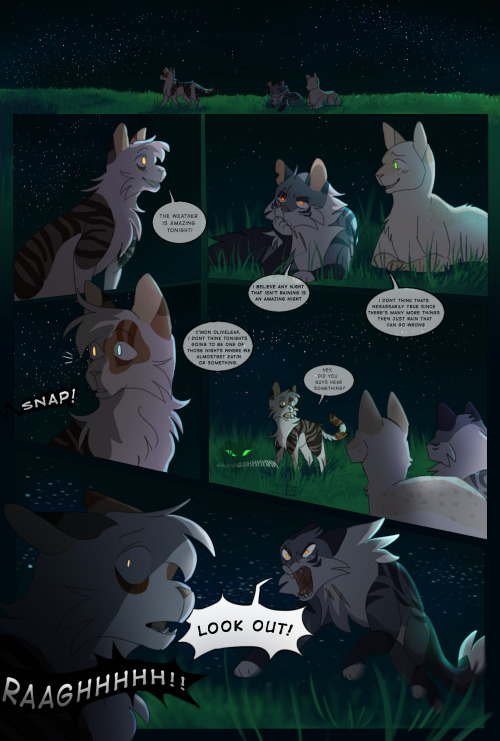 sorry for the shitty quality >:I 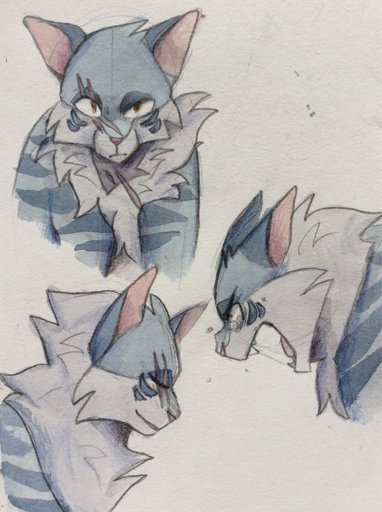 Scorchkit (scorchtooth) being saved by his father, Birchface. Sadly, his mother and littermates perished in the flames that ravished Thunderclan’s camp.

mothwing design im working on for a map part 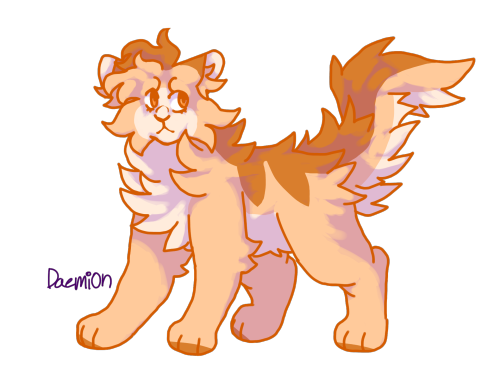 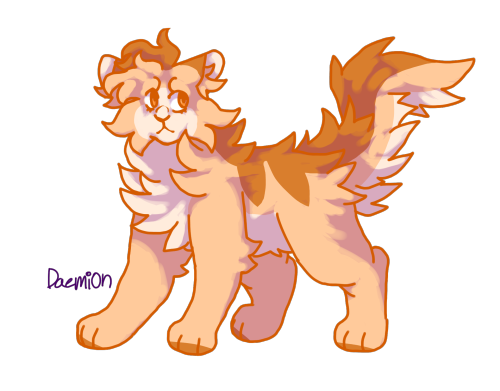 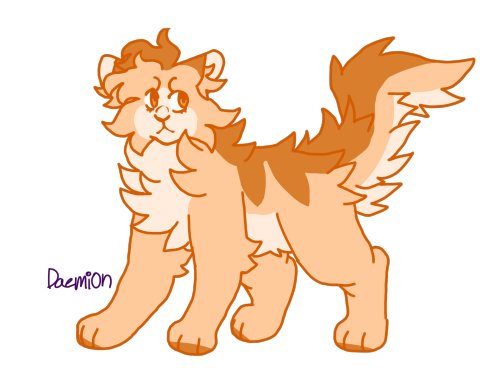 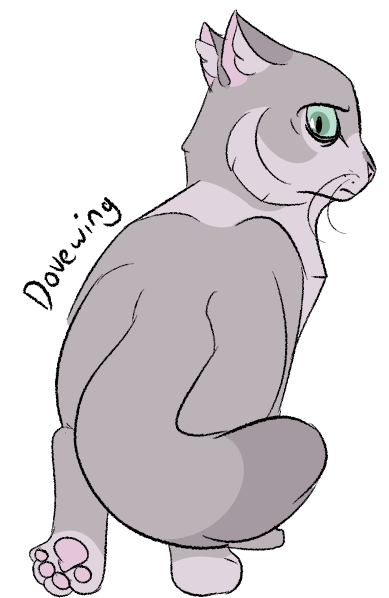 Can someone get this girl a break? 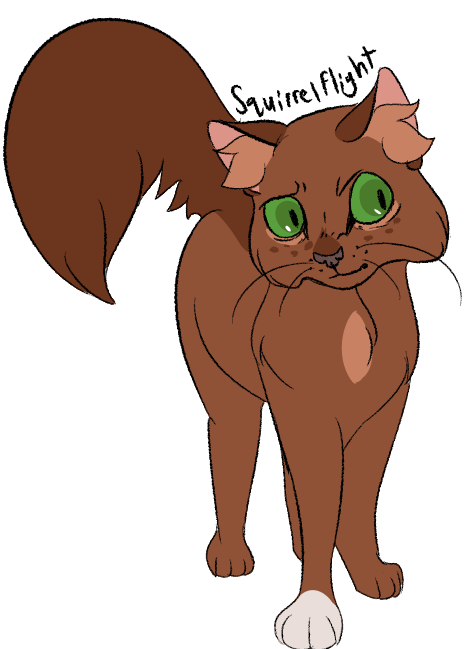 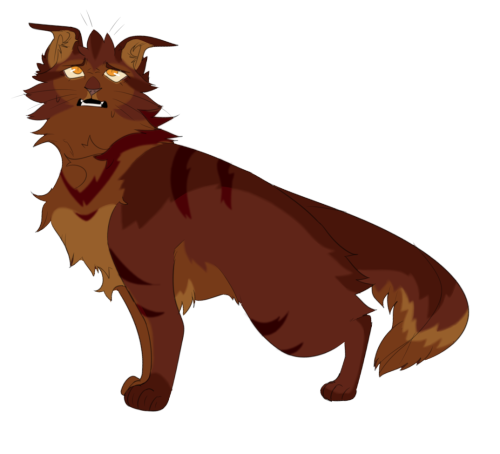 hawkfrost and reedwhisker are boyfriends sorry i make the rules 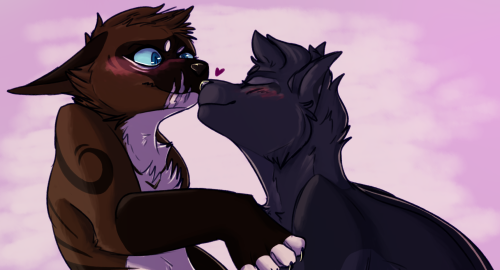 Warrior Cats fanart because I wanted to paint a backgroundd 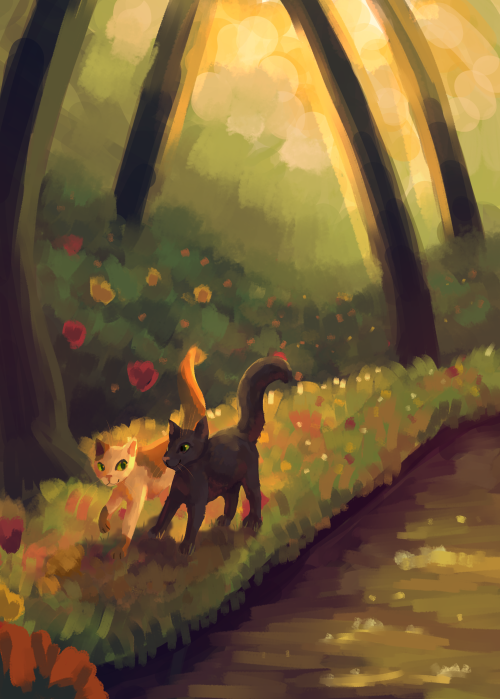 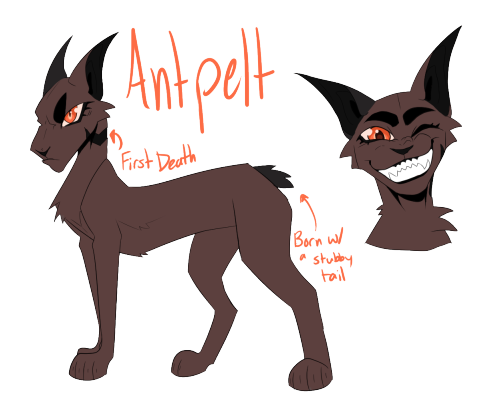 #antpelt, #Warriors, #warriorcats, #windclan
20 notes · See All
allianceoftheforestAnswer
I have this boy. He's dumb, his name is Tumblerose. The reason behind his name is because when he was an apprentice he accidentally hurtled himself down a large hill and straight into thorny rose bushes while hunting. His apprentice name was Redpaw, but the leader decided to change it after this event. He's an idiot but he takes it in stride, dudes bi / ace.

Coaljaw a Thicketclan a boldly gay Tom. He has a mottled brown and grey coat with orange eyes.

He got the suffix Jaw for his loud mouth and that if he has something to say he says it. Although he tends to ramble as well.