Found this little guy while going for a walk. I think he’s dead. But still adorable. Is it a weevil?

Yes, it’s a weevil! RIP, weevil. I can’t say which exact species without knowing where you found it, though. There are a bunch of species that look just like this. Fun find, though! Thanks for submitting!

you should see me in a crown 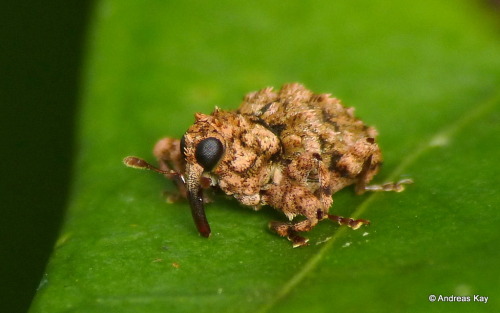 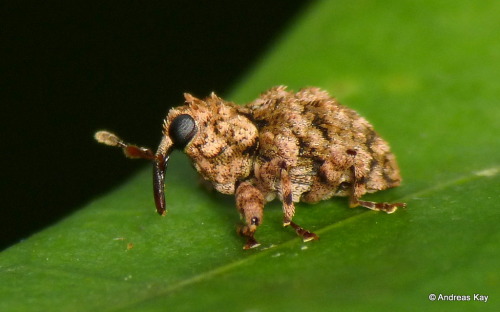 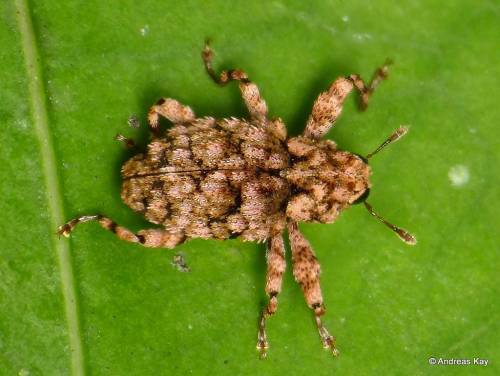 revamped his design a little 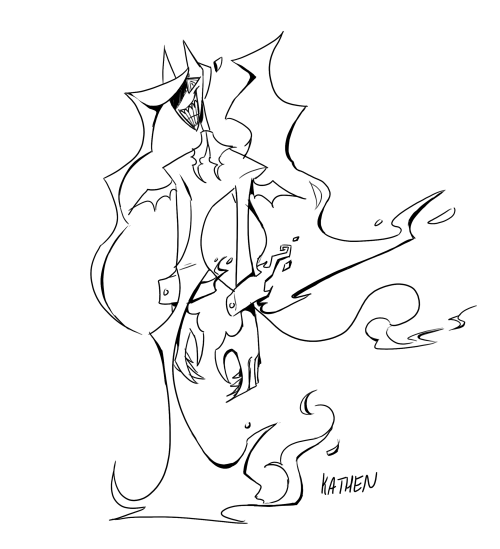 #weevil, #oc, #original character, #devil, #demon, #had a lot of fun with this tbh, #kats stuff
2 notes · See All
loueisvogelPhoto

Weevils are quite delightful, here I express my love for weevils in the form of a meme! Broad-nosed weevils (Entiminae) aren’t the only weevils that lack a long snout - bark weevils, ambrosia beetles and bark beetles (Cossoninae, Platypodinae and Scolytinae respectively) also have a reduced rostrum or lack one altogether! 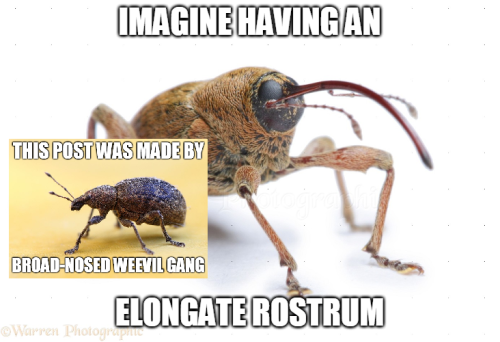 This is technically supposed to be last week’s weevil, but it’s a little late. This week’s weevil will be up in a couple of days. 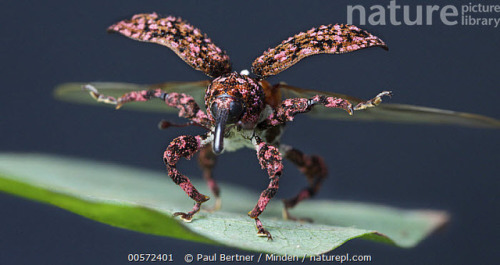 It has been MORE THAN ONE YEAR since I posted. But y’know…..here’s the regular……again. In order of appearance: mole cricket, weevil, and robber fly. 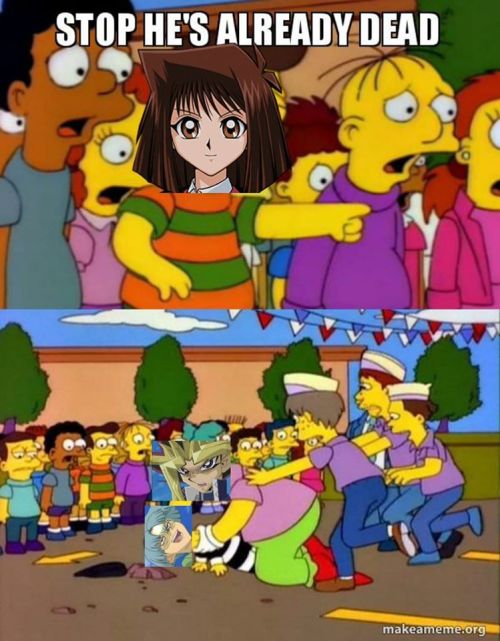 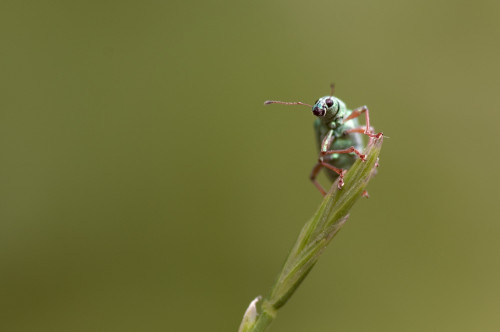 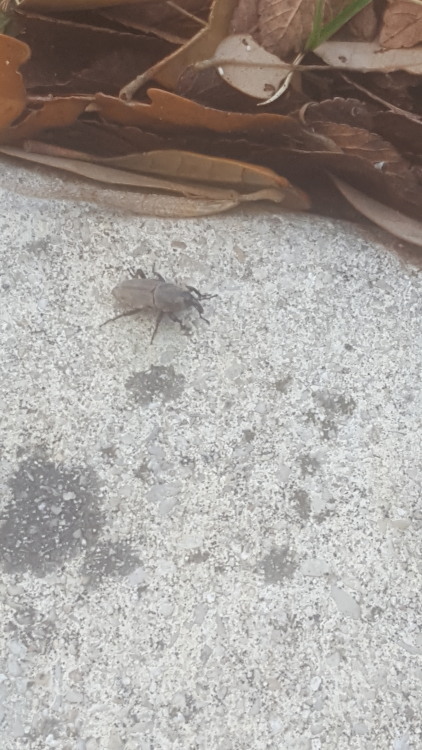 Goblin week happened to coincide with the start of the semester, but thankfully lots of boring syllabus days left me with some precious free time. At this point my definition of goblin might as well be “do a creature design but it has to stand up and maybe wear clothes”… which isn’t necessarily a problem, but I think some of these don’t fully scream ‘goblin’ ya know?  ¯\_(ツ)_/¯

Regardless, I had a blast and I want to draw more spiders :> 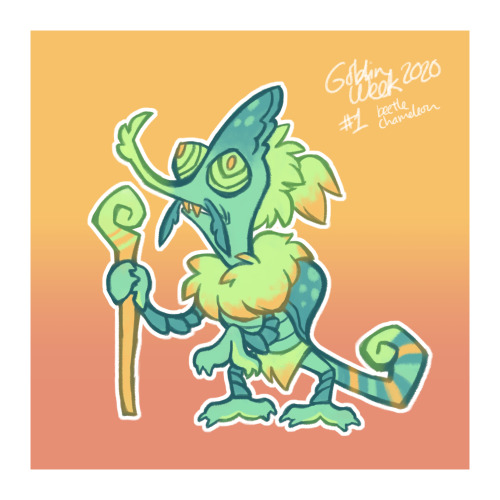 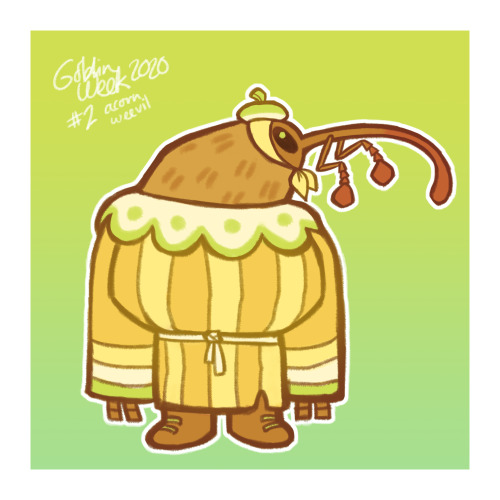 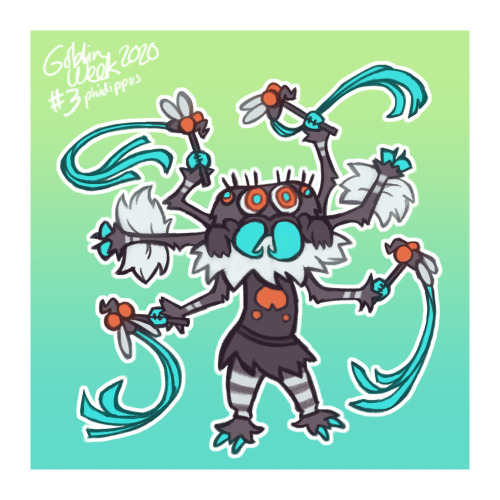 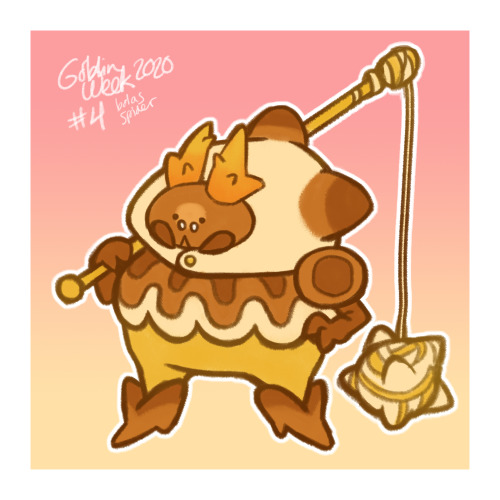 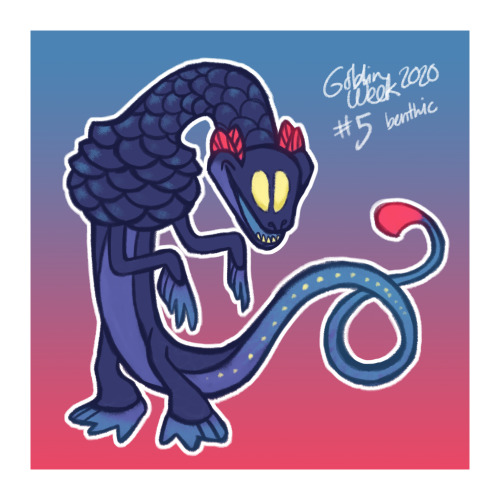 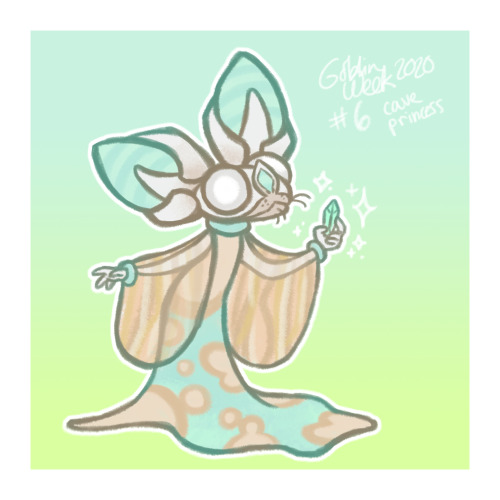 Last winter my Tropical Field Bio class went to the lowland Costa Rican rainforest, and I thought I’d share some of the cool bug pics I got! Including a big pretty spider, a HUGE katydid, some Lepidopterans with eyespots, some bark bugs (?), perhaps a giraffe weevil? Unfortunately didn’t get any good pics or video of the army ant raid I came across, because soldiers were climbing up and into my boots, and the red-lored parrots in the trees above kept knocking ants down onto me!

Wow, these are some good pals! Looks like a golden silk orb weaver and an especially large katydid, whom I love. I don’t recognize the saturniid moth. I’ve never seen one with eye spots quite like those. Anyone know which species it is? The butterfly is an owl butterfly! I won’t even begin to guess with the beetles, there are just too many. The weevil, though, is not a giraffe weevil, but a bearded weevil, Rhinostomus barbirostris. You can see its little orange beard on its snoot in the photo.

All A+ friends, though. Thank you for submitting! As always, submissions don’t count towards the one (1) nice bug per day.

Weekly weevil #2 is a species named after the roman god of wine, so here’s one hanging out on a nice bottle of merlot.

#bugblr, #beetles, #artists on tumblr, #weevil, #insects
291 notes · See All
torchwood-officialAnswer
A baby weevil? Can you show us, please?

#jack posts, #thats a weevil, #its the only weevil your getting
2 notes · See All
torchwood-officialText

What did you lot do to get us trending on twitter???

#Jack did you post pictures of the baby weevil we found, #Owen H
5 notes · See All
macklesufficientPhoto

So king lear has thots now

#crawling all over him like weevils, #((ari u KNOW i have too many thots and feelings about this play to begin 2 tackle this)), #((my thots about the fool ALONE would crash my blog dont do this to me)), #aggressively blogs about shakespeare
40 notes · See All
kanvaskornerText

#ive drawn weevil MULTIPLE TIMES today and it seems like. he just keeps changing, #the art for him is just. its all over the place, #not art, #vent
0 notes · See All
acomebackstoryAnswer
Veronica Mars

The first character I fell in love with:

Veronica, of course!! Then Wallace.

The character who is my ‘baby’:

My boy Wallace. And Weevil.

The character who I do not understand:

The character that I think the show ruined:

Hmm. If this is in the context of a character behaving OOC for plot purposes or something, none. Maybe Luke, cause I always thought he was one of the more precious 09ers who could turn out okay, and then he was all like.. covering up a murder for years.

The most attractive male and female character:

The character death that was the worst for me:

Lol. I guess I have to go with Logan, don’t I? I didn’t take it as badly as seemingly everyone else on the planet, but I cried some real-ass tears.

Probably Piz. Plz nobody hate me, I’m not trying to steal Veronica away from Logan, I’m just trying to get by while being sarcastic and pretty.

The character I think the writer(s) love:

I’m sure I’ll get shot for saying this, but Logan. They really really do!

The character that I just want to be happy:

My four favorite characters, past or present:

Veronica, Wallace, Keith, Mac (then Weevil! And Logan! Okay I didn’t realize how equally loved most of these characters are in my mind before typing this out)

My four least favorite characters, past or present:

#thanks for the ask!, #i didn't talk enough about weevil, #but i love him to death, #veronica mars, #chamblerstara, #tv asks
2 notes · See All
Next Page