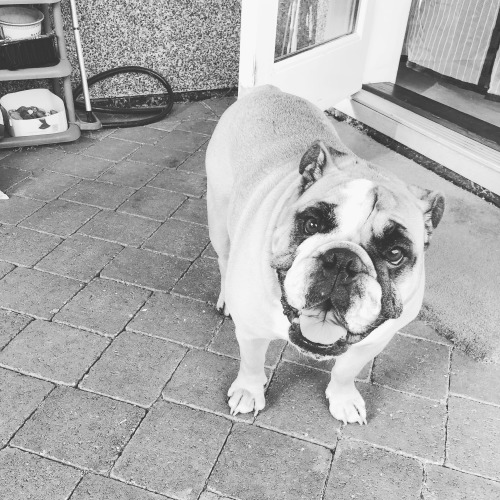 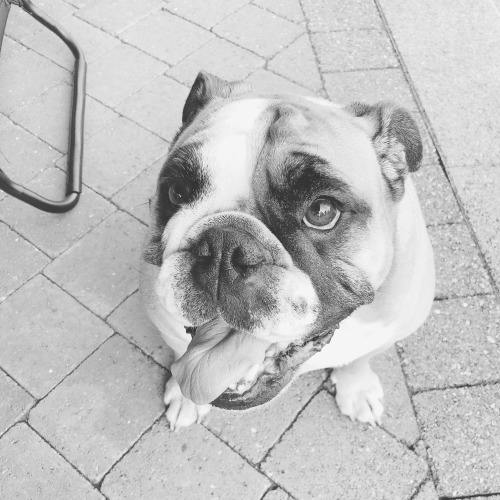 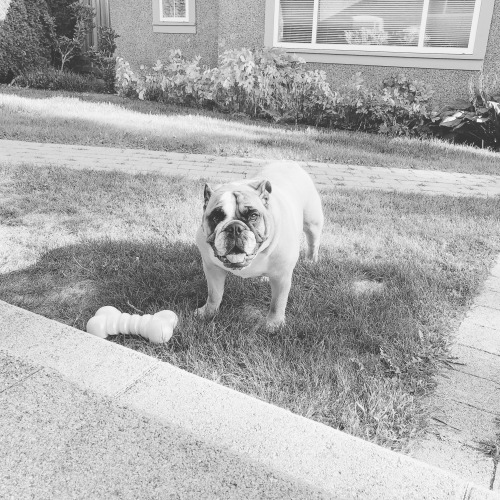 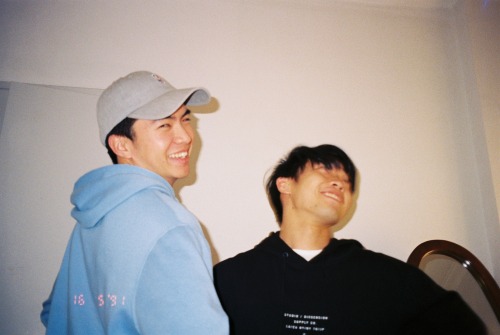 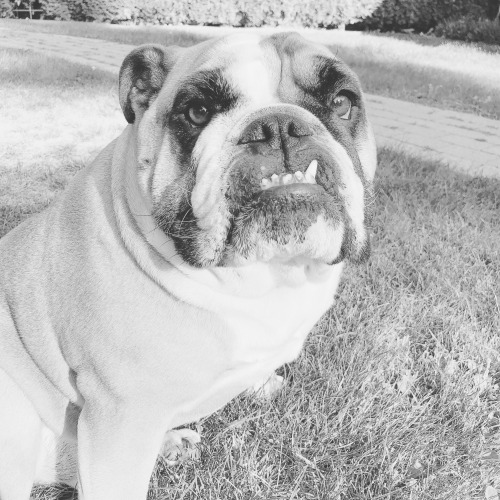 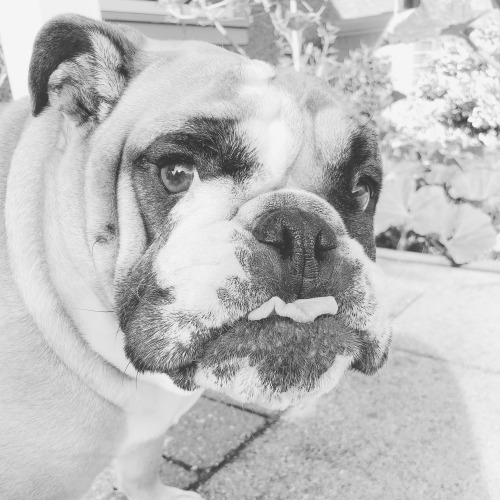 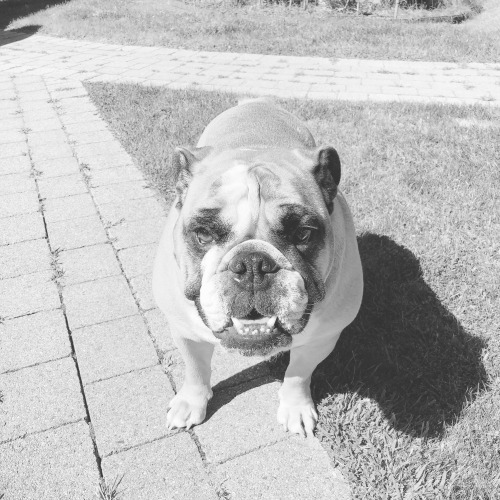 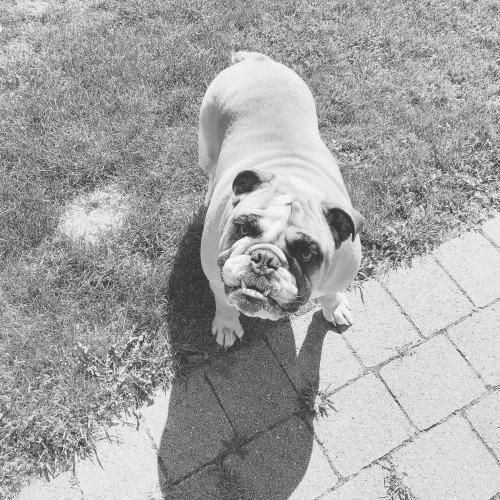 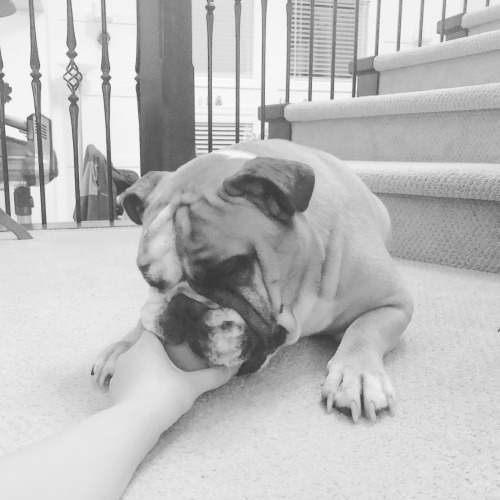 #wilfred, #year four, #animals, #dogs, #english bulldogs
0 notes · See All
dramokinAnswer
How would Wilfred look if he was Mexican?

He would be exactly like Ernesto De la Cruz.

Ernesto De la Cruz was inspired and designed based off the most famous actors in the Golden Age of Mexican Cinema, the most noticeable one being Jorge Negrere the very first Mexican and Latin American actor to become famous internationally, other inspirations were Pedro Infante and Vicente Férnandez.

Not to mention both are manipulative and did anything they could to get fame when alive, even if it involved killing others. The only difference is that Wilfred did got away with it and Ernesto didn’t. Wilfred is the villain thet won in the story in this case.

I should draw this some time! 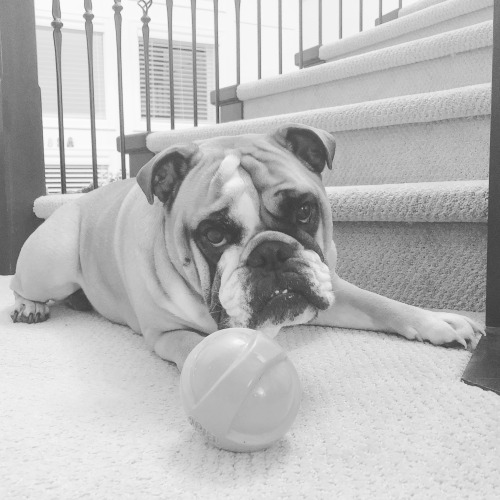 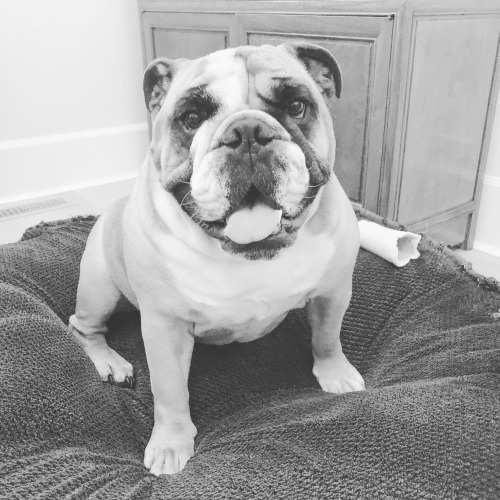 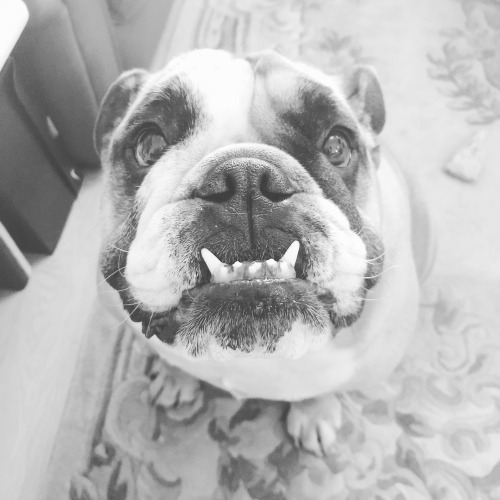 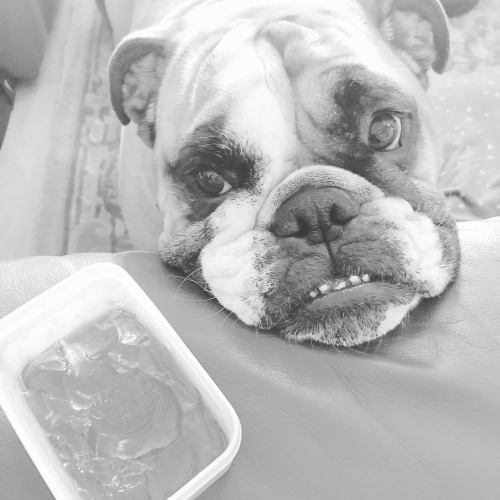 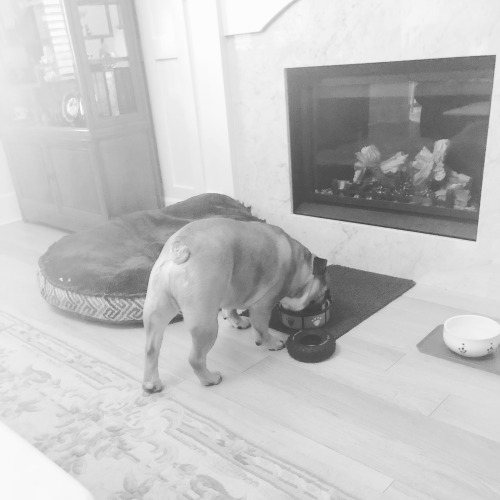 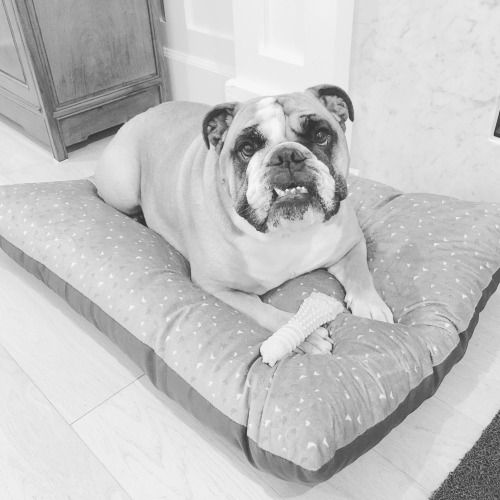 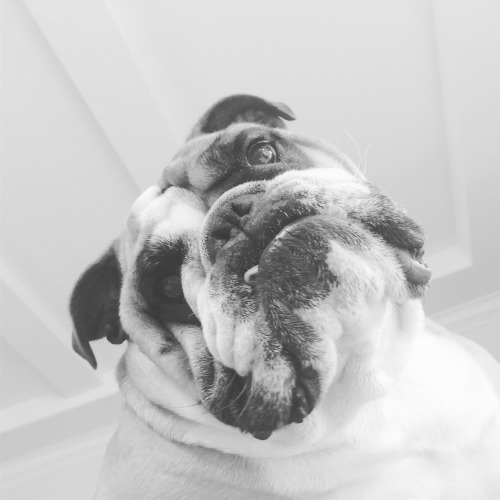 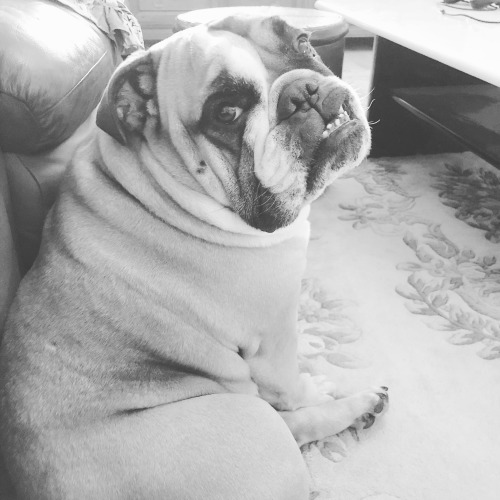 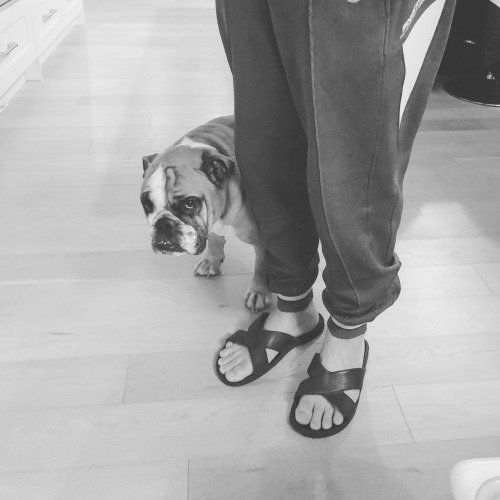