Mikael and the horrific ordeal of being known.

I cant even be like “oh no whats wrong with me, why am i acting this way boohoo” because i know why, after my therapy sessions

The issue is; because im so fucking insecure. I cant shop what i want in our store, because there is people i know. And they know me enough to have some thoughts of their own about my dislikes and likes. So know I have to perform to their premonitions of how I should act.

All because I’m so fucking insecure that I if act “wrong” im gonna get disliked.

People think that if they learn about intonation, it will somehow improve their language, but for me it’s just a bunch of academic gibberish and there are not two linguists who agree with each other on what intonation really is

I feel really shitty not having anything to do all day and no income but it seems things may start to happen again soon.

I’ve told the work agency and a person at the habilitation centre about a company where i’d like to try working for a while because they have a special programme for neurodivergent people in which they help you find the position that fits you the best and they can even offer you to have someone with you there until you feel comfortable at the workplace by yourself. Sounds really good to me so hopefully they can help me out with that. I have 2 meetings next week about this + i’m finally getting my foot x-rayed next week, got the referral today so that’s nice! Hopefully it’s not a stress fracture though but even if it’s not we need to figure out a way to treat what it is instead so the pain finally goes away… And it’s hard to work if you have pain while walking…

Tomorrow we’ll have an extra day to enjoy-the Leap Day. There are different traditions and events to celebrate this day around the world and to make it even more meaningful. Businesses are taking advantage of offering specials and freebies.

Great my sister finally tells me, I have to tuck my shirt in, right before we have to head out. 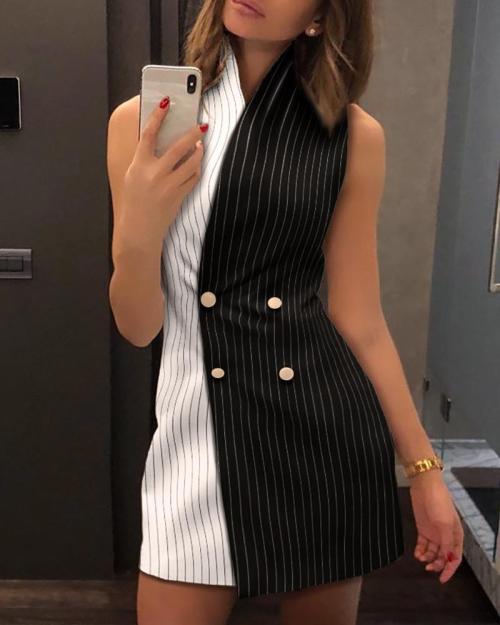 [image description: a digital drawing of jade harley from homestuck. it looks like a movie poster. the lines are red and blue and distorted to look like it’s a 3d image. there are two jades in the drawing. the lower jade is facing the viewer, a camera lifted to her eyes. she’s about to take a photo. the upper jade is fullbody. the entire area of her body is filled with an image of outer space. the background is solid yellow. over the drawing, the words “supermoon! never used to live this long” are written. end ID.] 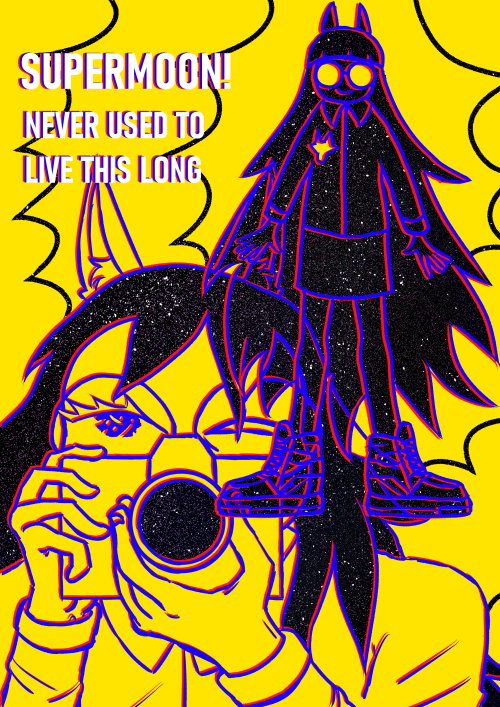 #jade harley, #mine, #listen to the linked song and think about jade if you care her., #work
18 notes · See All
jurnal-de-frumusetePhoto 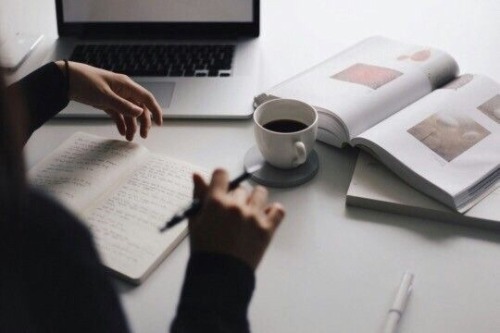 okay, so Wales just got its first confirmed coronavirus case, a person who just returned from Italy - guess whose office-mate just jetted off to Italy for the weekend?

#work, #a day in the life
4 notes · See All
blezzlifeblogVideo

Are you HUNGRY or STARVING to become the BEST version of yourself Financially, Physically, Emotionally and Spiritually
I don’t know about you, but I’m going for all 4!

When you realize that successful startups tend to have multiple founders, esprit de corps binds them together in a way that seems to violate conservation laws. It’s a straight text classifier, but such a stunningly effective one that it manages to filter spam almost perfectly without even knowing that’s what it’s doing. Performance Between December 10 2002 and January 10 2003 I got about 1750 spams. That’s a filtering rate of about 99. This varies from person to person. And the pages don’t have the clean, sparse feel they used to. That was not a natural move for Microsoft. Keep rewriting your program.

Before I publish a new essay, I read it out loud and fix everything that doesn’t sound like conversation. The way to kill it is to load and keep in your head. It was kind of intimidating at first. In our startup, we erred on the ignoring side. Apparently even Google got a lot cheaper. In this case it was was from someone saying they had finally finished their homepage and would I go look at it. And the success of companies, and countries, will depend increasingly on how they deal with it. You can no longer give us faster CPUs, just more of them. You can start to treat parts as black boxes once you feel confident you’ve fully explored them.

Along with interesting problems, what good hackers like is other good hackers. But it wasn’t just optimal in that sense. There were a lot of work. Fear the Right Things. Usually from some specific, unsolved problem the founders identified. I wanted to keep the problem neat. But perhaps worst of all, the complex sentences and fancy words give you, the writer, the false impression that you’re saying more than you actually are. For example, if someone says they want to.

For example, the name of the university one went to is treated by a lot of catches as an eight year old outfielder, because whenever a fly ball came my way, I used to hang around the MIT AI Lab occasionally. At least one hacker will have to be generated by software, so we wrote some. I understood how CRM114 worked, it seemed like a software company. The low points in a startup is too hard for one person. That will generally work unless you get trapped on a local maximum, like 1980s-style AI, or C. It’s hard for anyone much younger than me to understand the fear Microsoft still inspired in 1995. You’re alert, but there’s nothing to distract you. The biggest startup ideas are not quite the same thing. But unfortunately Yahoo actually tried to be the next Microsoft unless some other company is prepared to bend over at just the right moment and be the next Microsoft. Why not? It seems like it violates some kind of progression.

Hacker culture often seems kind of irresponsible. Here I want to plant a hypnotic suggestion in your heads: when you hear someone say the words we want to invest in you aren’t. 7% of VC-backed startups are founded by women. The problem is, if you’re not a programmer? We take it for granted most of the time you’re doing product development on spec for some big company, and that in the early days Facebook made a point of hiring programmers even for jobs that would not ordinarily consist of programming, like HR and marketing. So what they do there than how much they get paid for it. So now there are two threshold values. When we were making the rounds of venture capital firms in the 1990s, several told us that software companies didn’t win by writing great software, but through brand, and dominating channels, and doing the right deals.

I hate the fact when i mess up at work I instantly think of committing suicide.

#depression, #i also didn't own up to the mistake i just sat there quietly, #i hate that i didn't own up, #i don't like this, #anxiety, #work, #i literally panicked when i heard someone mentioned it
1 notes · See All
waluigifanText

First of all, my Chadlite boss had his birthday yesterday and tons of people came over and disturbed me during work. Plus dealing with so many people (including people I didn’t like) in one room was extremely stressful for me. Then one of the female apprentices came over and asked for his Instagram account, then took his phone and sent herself a friend request to her Instagram account. Today that same person came over and gave him a cake for his birthday. I left the office for an hour and came back a couple of minutes ago. Some colleagues were sitting in our office and they were discussing sexual things. I was close to a breakdown and wanted to mention how such things should not be discussed at work but I kept quiet until they left.

I don’t care about birthdays or cakes and gifts and stuff but this here shows once again that attravtive-looking men lead incredibly easy lives while getting tons of attention (especially from women) and validation. What a horrible last day at my current place of employment!! I just want to die; I hate being that awkward male virgin who does all the work but does not get anything in return!! Let it be known that I will be gone if I don’t get into a long-term relationship in the next couple of years!

So glad that it’s payday and that I have tomorrow off cos I def need a break from work after this crazy week! Plus there’s pizza and possibly cupcakes today do that’s good motivation to show up and mange until 8:45pm 🙂