BUT LATER you realize you look

I absolutely despise exercising, someone please give me some tips on how to like it/how to make it easier

Me doing a couple of rope climbs. Which I hate. Lol 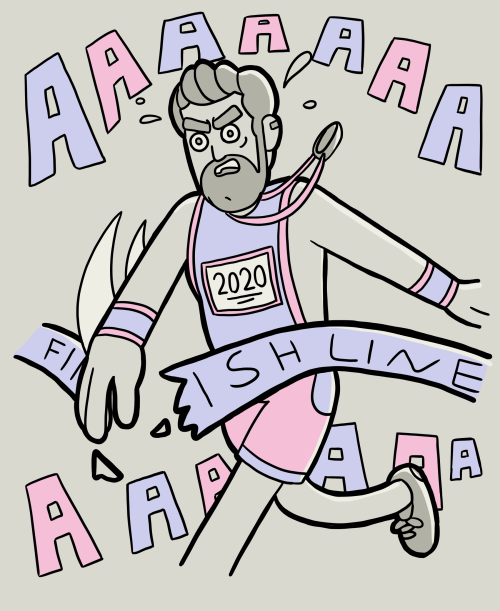 got that post-18 hour dance marathon (annual fundraiser at my college for the children’s hospital) face… but I had a great lift today!

I feel like I need to be less strict with my diet.

I’m such an extreme all-or-nothing person. I feel so guilty anytime I eat anything relatively unhealthy, or go above 1000 calories a day (even though I burn around 2000 a day, and I’m not even trying to lose more weight.) But I love eating yummy food, so I feel deprived at the same time.

I need to work on balance 🤔 Any advice? 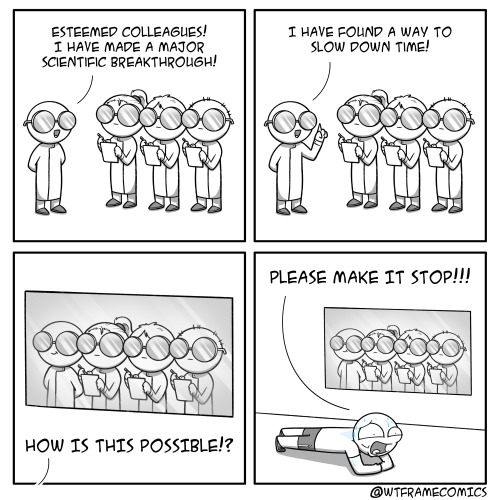 Sun AM bedhead? Hitting the gym? Is there anything better??

A) thank you guys so much for the positive feedback on my previous post. Really. I wasn’t sure if other people felt that way, and I knew I loved you guys in my bubble 😘

B) I did HIIT today for the first time after talking with one of my patients who used to be an Army Ranger and trained them, and after my cousin who is literally shredding herself, recommended it when I asked about stepping it up at the gym. It’s high intinsity interval training, and instead of running my 30-45 minutes at 5-6 mph, I amped it up to 7 mph for 90 seconds, recovered at 4-5 mph for 1-2 minutes. I about died. It essentially does a rollercoaster effect with your heart rate, burns more fat and builds endurance. I had been fasting for 16 hours, so it was ‘fasted cardio’ and it was super intense. I thought I was going to face plant for real for a minute or so there, but I’m going to adopt that method for the next couple weeks to see if I get better results? I will say, that when I finished the last 5 or so minutes at 6 mph, usually my top speed, it didn’t feel like such a push, and it’s only from one session, so, this may be a real deal.

C) hubs took the day off to go test out some 3rd row SUVs, he looked at the Palisade, Telluride and Ascent, really liked the Telluride. I think we are going to wait to buy it for 6 months to a year to finish some other projects around the house then go for it. He looked at the dealership by my work so I could go see it too, and it’s techy without being overboard on the inside, very sleek, multiple USB hubs, a lot of smancy features, and I really liked it as well.

Oh, one more nugget, MIL called hubs today to ask ‘why are you mad at me?’ She feels she is being punished because we are doing what works best for our family nucleus, and I don’t wish her to feel that way, also though, what did you think would come from you talking shit about your son every time you see him and questioning our every decision? Food for thought. I will say though, hubs shared the conversation with me and I was so proud of him for saying that he wasn’t mad at her, that he wasn’t sure why she felt punished for us doing what’s best for the kids and simplifying our busy lives and that while he didn’t appreciate the constant disappointment comments, we have made the decisions we have because we needed too. He really stood up for himself, our choices, and he sees that this works best for us and that is priority, not his moms opinion. This is really one of the first times he has done that, he usually rolls over. This time, when she started trying to change his mind, use guilt, he told her that that was something else he was concerned with and really needed her to focus on changing. Of course she asked what he meant, and he said flat out, the emotional manipulation, and that it was unhealthy. Blow me over with a feather.

Long week, I’ll catch up with you babes on the flip side xx

I feel great after my workout today! Been crushing it all week 💪🏻

Just came out of the gym happy that I’m putting my shit together.

The only bad side is that my legs will be BURNING as hell tomorrow.

for my warm-up I did:

after the warm-up I did 3 rounds of the following workout:

a bit of stretching:

and then, because I seem to not be able to go a day without a run:

My food log for the day will be up in a few hours!

Got a cool scale that measures all sorts of things by sending electric waves through your body. I’m so proud that i’m “in the green” in every category!

feeling pretty good today. i’ve been back on track for several days now. i have a day off today so instead of sitting around inside like usual, i took my dog for a 1.3 mile walk. it felt really good to just get out and be active for 25 minutes. whenever i have a day off, i need to keep active. work days, i’m on my feet all day long and burn a lot of calories so i need to at least do something on my days off like walking. it’s beneficial to me AND my dog. i’m feeling good today

I’ve only got two followers, but I’m going to post my getting back in shape journey on here bc I want to save it somewhere and don’t feel like exposing myself on my other socials

#its me, #fitness, #muscle, #muscle building, #strength training, #out of shape, #gay, #body building, #work out, #working out, #shirtless
1 notes · See All
Next Page