I realized it’s been three years since I last posted - or since I was logged into this account. I’m sorry for going awol like that. life’s been busy and a lot has changed since the last post. so, what has happened?

- I graduated from IB
- I graduated with a bachelor’s degree in informatics
- I’m working full-time as a systems developer
- I started a bullet journal
- I’m taking Korean courses
- I’m planning on doing a master’s degree in fall 2020.

there you go - a quick update on my life. hope everything is well with you too, and that you are on track to achieving your dreams! 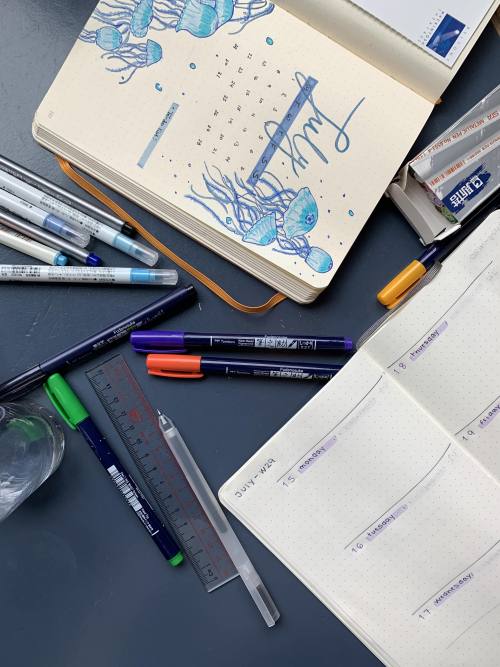 #~, #im sorry but its unmemorable, #but i love my king so...song of the year r
3 notes · See All
charmandurText 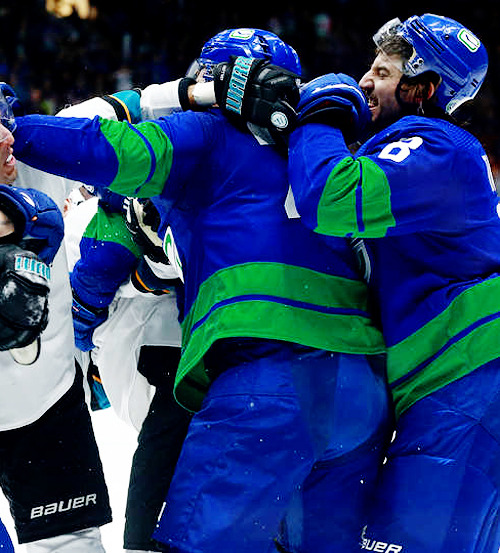 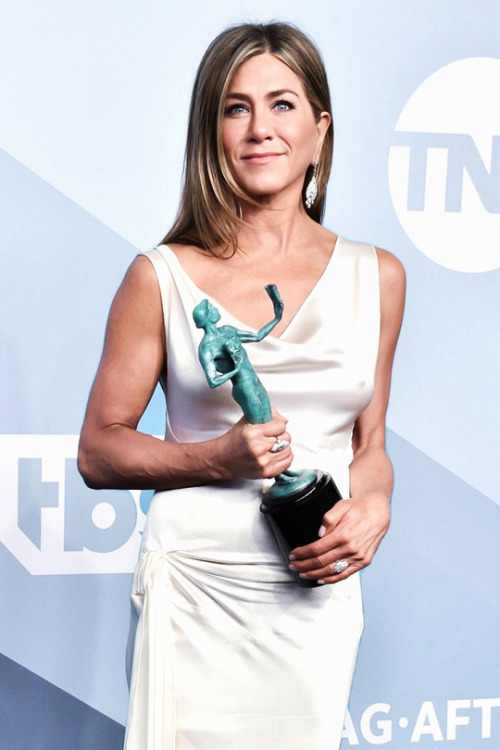 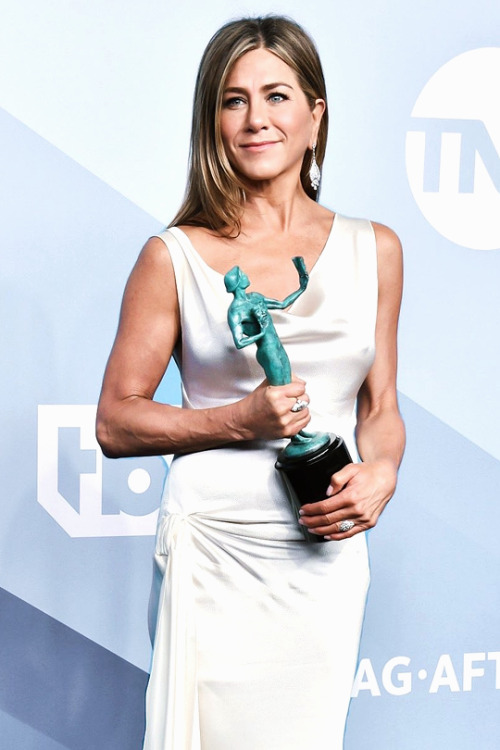 Song of the Day

Maina’s full demon form is the most dragon-like out of all the demon princes. Full scaled armor, craggy and plated, with spikes that he can shoot from wings, limbs, back and tail.

Most of his coloring is a dark brownish grey deepening to black. The underside of his wings are a lighter grey with warmer accents depending on the lighting around him. His horns are huge, semi-twisted shapes that are thicker at the base with slight tapering at the darkened tips.

His head is triangular with spikes of bone growing from the bridge of his nose down his back and into his larger spines. His eyes and nose are smaller in comparison to his head. While his eyes are offset on either side to allow for a wide range of vision, his large mouth and slightly tilted fang structure allow for a strong grasping bite.

When his spines are fully black, they can be used to deflect projectiles and magic, protecting his body from any attack. He can shoot them in multiple directions, often using his incredible speed for maximum damage in a charge attack. He will often stand on his back legs to enable wider range of motion with his large front claws. Batting movements and slams with his front legs are often used, while grabs should be avoided as his strength allows for fast throws and damaging impacts.

Note: Maina has never been especially comfortable in his full form, preferring to use his speed in his humanoid form. He will occasionally half shift in a fight though it requires a certain degree of control he hasn’t shown since being reborn. The fight that led to his death somehow interrupted his connection to Hell, resulting in his being unable to shift into his full form after his rebirth. It caused some control issues that could have added to his agoraphobia.

#~, #~Side Muse {Maina}~, #~just some stuff about his full form for the drabble coming up, #~fun times
5 notes · See All
bwaldorfsPhoto

#alexia: sits on the floor the second time they do this so she won't fall this time, #alexia: loses her balance anyway, #big dummy energy, #alexia putellas, #fcb femeni, #football, #~
70 notes · See All
widowsourcePhoto

“I’m just excited to see the real Black Widow. She’s not a classic hero, because she has a dark past and you get to see all these facets of her that we’ve never ever seen before.”
— Cate Shortland

fuck, i did it again. woke up this morning decided to draw, and instead accidentally whittled away all my energy on mundane bullshit

#samedit, #spnedit, #spnsamwinchester, #samwinchesteredit, #sam love club, #sam winchester, #s15, #15.09, #~, #hi guys i'm broken
289 notes · See All
the-shadow-sovereignAnswer
Your portrayal is the right mix of “I will kill all in my path” and “You’re looking pretty lonely there Panthbro want some tips?” And I love it. Seeing you on my dash, no matter who you’re with, always brightens up my day. Hope you have a good day! uwu

// Haha i do my best! xD thank you so much, your message means a lot, believe me. For any writer, appreciation for our effort is the greatest reward. Hope you have a good day as well~

#anon, #ooc, #btw you need not be shy, #i love to talk to people xP, #~, #Anonymous
6 notes · See All
fuckyeahalexedlerPhoto