We looked inside some of the posts by trying2beefine and here's what we found interesting.

the hard things haven’t killed you before, and they won’t kill you now. you have the capacity to change, adapt, and adjust. I thought tumblr would appreciate this 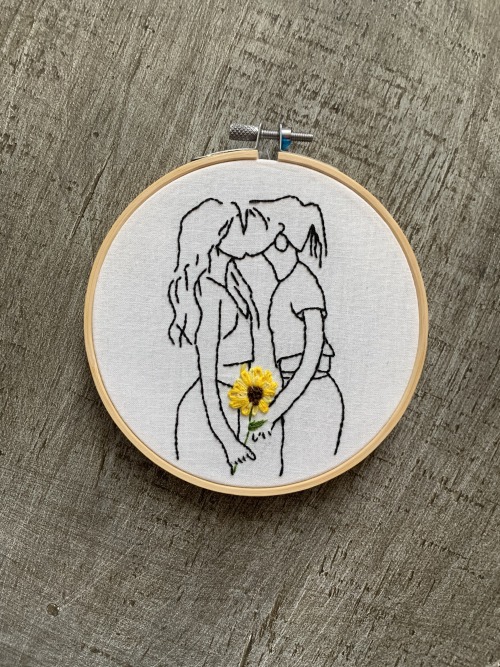 Uh… So maybe I had a breakdown yesterday in class and slept all day and night and now I’m skipping school to pick myself up because yeah… I need to take care of myself and It’s okay to skip classes one day.

So far, I only want to do my photography assignment but yeah, I guess I’ll study a bit so I don’t end up failing, kjdsfksdhf.

I don’t want to go to school, it’s tiring, but well, yeah, I’m still gonna go because tests are starting this Thursday and I mainly study by paying attention in class, I don’t like studying home, lol.

I'mma say this one time…

You can be full of love and light and still have bad days.

for everyone who feels sad and alone about not having a partner or best friend: there is someone out there for you. you do belong somewhere. you don’t know how many people would love to meet someone like you. keep looking. ♡

Yooo, I’m back with my weekly updates (I didn’t do it last week kjdfkdhg).

So, for starters, I got a 10/10 on my philosophy assignement! It’s still not enough to keep the same grade I got for the last trimester but hey, at least is just one point less (I think I’m going to get an 8). Next week we’re having two tests and then… Boom. 4 tests and a photography assignement I’ve barely started for February’s last week. I’m already starting to study so I don’t get really stressed about it and I do have some pics but fjdkgdkfg photography isn’t really my thing and I have a bad camera so it’s not as good as it could be.

Anyways, today I weighed in at 66 kg! Last week when I checked I went from 66.2 (two weeks ago) to +67 and I was really confused??? I decided not to look too much into it and wait another week to see if it was just a one day thing and I guess it must have been that. It doesn’t matter, tho!!! I had some progress and that’s what’s really important.

This past week was kinda slow because over half of our class were on a school trip but we still had to go to class and I missed my seatmates, but at least I got to leave early or go to school later for the hours we didn’t have any teachers! That meant I hanged out with some of my classmates! I didn’t talk much but it wasn’t horrible so that’s cool. uwu

I’ve been feeling better this past weeks but I’ve been kinda moody since yesterday. :( I don’t like getting mad but people bother me really easily sometimes. I don’t let it ruin my day, though. I try to convince myself about how it’s not that important and focus on myself. Fortunately, it’s been getting easier to do it. :)

i simply do not dream of labor

Some rando: You should think about stopping your prescription

Me: My pills make me not want to die tho

They: You shouldn’t want to die, that’s not normal

Me: Yeah that’s why I’m taking my pills

Again: But you aren’t the *real* you when you’re on your pills

Me: I’m the alive version of me

An actual doctor, once: “Relying On A Chemical Crutch For A Hormonal Imbalance Denies The Fortitude Of The Human Soul”

They: “But you might be on pills the rest of your life!”

Good! That means that I have a “rest of” my life to continue living!

Thanks to the pills.

Meanwhile, no person ever: “You should think about giving up your insulin/antiretrovirals/beta blockers/anti-rejection drugs/prosthetic legs/daily multivitamin, because using those your whole life is bad for some reason”

Oh no, they do that too.

I have a kidney transplant. A woman once told me she didn’t believe in organ transplants and that people should just die when they’re meant to.

People who are fully healthy, fit and neurotypical seem to think they are that way because they’re doing something right that the rest of us haven’t thought of, and not just because they got lucky

This is a point of view deliberately fostered by our society in order to demonize the sick. If your medical problems are the result of a personal failing then it means they can let the sick suffer and die without guilt.

I fucking hate my art history teacher, wdym it’s okay I can’t give you my assignment tomorrow if you just suddenly ask for it with no due date? She’s such a horrible teacher.

some people crayons are jerks.

i lovethis so much

Reblog if you’re a trans crayon, love trans crayons, or you thought this book was friggin adorable

Going to buy this book for my kid ASAP

Trans crayon! Oh my gosh I am sobbing over a crayon, I need this book

I photoshopped a magpie and a killer whale together

I don’t need this kind of shit today 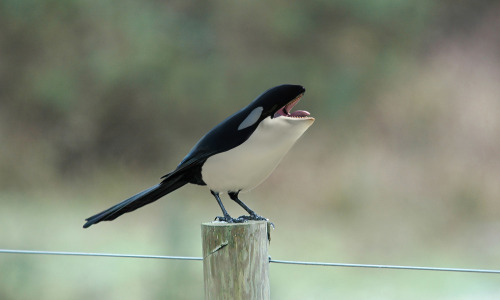 Last week of February’s full of tests so I’m going to start getting ready: now. (Specially for my literature tests, I REALLY want to get a higher grade).