We looked inside some of the posts by xthorquillx and here's what we found interesting.

Thank you for tagging me in this @3dg310rdsupreme

I’m very much not okay with my works being published on another platform, this app included.

If the app developer wasn’t making money I wouldn’t care, but as it is all my fics are on this app and I’m NOT happy. Reported and also reported to Ao3

All Writers Published on Ao3:

This app, “Fanfic Pocket Archive Library”, is lifting all public content from Ao3 and making it available through a service they profit from.

Your work has been stolen and is being used to make money for a third party.

^above are the ways in which the app makes money off of Ao3 content. The developer is called Simple Soft Alliance. Here’s the app’s Terms and Conditions.

Any fanfiction that can be accessed without a password on Ao3 is already available in this app. Yours, mine, every fan creator’s. Whether this is illegal I do not know, but it is certainly unethical and needs to be fought. Ao3 is a site of unparalleled integrity and shows the utmost respect to creators, so this content grab is an even bigger slap in the face for that reason.

🚨Please flag/report this app in your app store. 🚨

Feel free to contact Ao3 as well to alert them to this issue. Let’s take em down, folks. In the meantime, you can put your Ao3 in private mode to prevent any more data theft.

Please reblog and tag your writer friends. Signal boost this.

It’s not okay to profit from NOT your works. Report this app ‘cause it’s just content stealing from the creators and earning money from it.

This is the fight of our lives. And we’re going to win. Whatever it takes.

After exploring New York all day, Peter decides to unwind in the nearby bar. Unfortunately, Peter’s “me” time gets interrupted by an alpha, who Peter doesn’t like immediately. He tries to reject him as he had done it in space many times before but it doesn’t work. As alpha gets more aggressive towards Peter, an omega gets a bit scared but gets saved by Thor. The God of Thunder easily gets rid of another alpha and immediately tries to take Peter home but Thor might not be as sober as he seems.

Let me know in comments or in your tags if you want a continuation :) 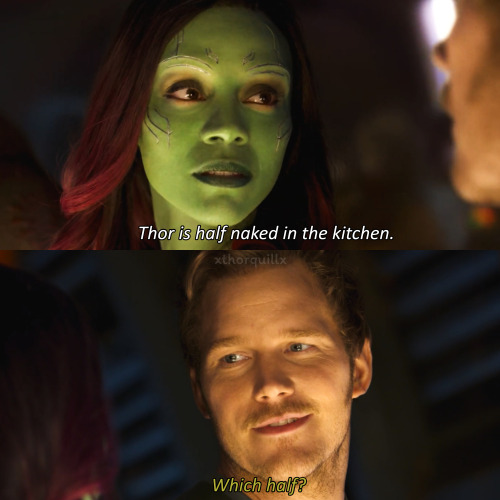 Thor is an arrogant prince who will inherit a throne to the Asgardian kingdom in a few weeks. Peter Quill is a commander of the Asgardian army who has been pining for a prince for quite some time.

One day, Thor invites Peter to hunt with him and Quill immediately accepts an invitation. During the hunt, both men learn something about each other: Peter learns that Thor isn’t actually arrogant and self-centred and a future king learns that Peter isn’t childish and full of himself as he seems he is. However, their hunt turns upside down when they get attacked by a bear. The animal almost got his claws on Thor when Peter protects him and saves them both. Both men come back to the castle late at night and Thor invites Peter to his chambers. As Peter closes the doors to the prince’s room, he immediately gets kissed by Thor. They spend the night together, not worrying about anything.

Thor’s coronation is in two days and the future king couldn’t be happier. What he started with Quill, grew into the relationship, even though they keep it a secret until Thor’s coronation. Peter couldn’t be happier as well. He thought that he would have just a fling with Thor but all doubts went away when one night Thor said that he loves Quill. However, one evening courtier caught them and was furious and disappointed in Thor. Next day after they got caught, Thor was told that if he wants to become a king he has to marry someone of royal blood, not some commoner, especially a man who can’t give Thor a future heir to the throne. Thor is devasted but he realises he doesn’t have any other choice- if he steps down from the throne, the kingdom will be doomed. So the same day, he proposes to Jane Foster. As they kiss, Peter catches them, feeling how his heart breaks into a thousand pieces. He runs away, never looking back.

It’s been 5 years since Peter’s departure. During those years, Thor lived in devastation, acknowledging his mistake of letting Peter go. He never married Jane and just put his soul into batteling other kingdoms which wanted Asgard to bend the knee to them. After another battle, Thor enters his chambers and sees Peter, who he taught he will never see. The former commander didn’t change at all. As Thor went for a hug, Peter backed away, looking with hurt in his eyes at Thor. When Peter saw Thor, he couldn’t believe it’s the same prince, now the king is in front of him- he aged a lot as it’s been not five but fifteen years. They tried to talk about what happened but their conversation turned into yelling within few minutes. Thor asked why Peter decided to return, Peter explained that he couldn’t find a place in this world so he thought that maybe he would find it in Asgard, maybe even with Thor. As Thor said that they could never be together because of the throne, Peter coldly said that Thor is still an arrogant prick, even when he has the power in his hands. When Quill left Thor’s chambers, both men noticed that they started crying.

It’s been almost a year since Peter stayed in the castle, becoming a commander once again. Thor during that time tried everything to get Peter’s attention. He still loved Quill and couldn’t lose his love again. The king was affectionate with Peter, taking him on the walks, even hunting with him again. One evening, Thor invited Peter to the balcony where he apologised for hurting Peter and asking for another chance. Peter loved Thor still, so he couldn’t say no, especially after he saw how Thor was trying to win his love again. After so long, Peter finally allowed Thor to step into his personal space and kiss him. They were finally reunited. The next day, Peter got invited to the Great Hall, where everyone was gathered. Thor was sitting on his throne and when he saw Peter he stood up, walking towards Peter. When he was near, Thor got on one knee and asked Peter to marry him. At that moment, Thor didn’t care about someone else’s opinion because he won’t lose his love once again.

“Thor, are you sure? You said it yourself…”

“If someone is against our union, they will have to go through me, through the king himself.”

“You know, you’re still that prince that I knew, just wiser.”

“ I hope you will help me to finally become a king this kingdom deserves.”

“Oh, I will, since know you won’t get rid of me that easily.”

“I wouldn’t wish that in the thousand years, love.”

(A started flirting and B flirted back. It kept happening for a while till they’re about to have sex)

Person A : are you sure you want to do this?

Person B : what do you mean?

Person A : like… Competitive bullshit and pride aside… We can stop. We don’t have to do this. I’m not playing chicken anymore.

Person B : chick- *laughs* i didn’t know that was the case *laughter faints*

Person B : no. *pulls A closer* now fuck me like your depends on it 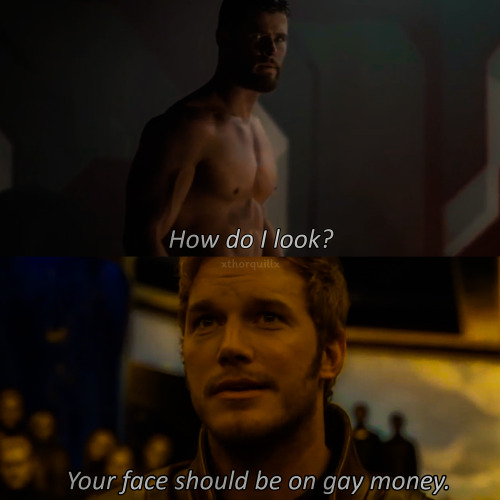 I hope I don’t forget anyone:

You all are amazing and talented and deserve the world! I love you💕

I know I forgot someone…

actually @ every fanfiction writer whether you wrote something that got thousands of reblogs and comments and became a staple in your fandom, or you wrote one fic and deleted it, or you write mutilchaptered fics that never get a final update, or write short fics, or long fics, or used to write and now you don’t, or you deleted/orphaned your works, or you only share with friends:

sharing your writing is hard. and sometimes it’s thankless. sometimes it’s such a negative experience that I wonder how anyone does it at all. but you are needed; you are wanted. whether or not we properly acknowledge it, you are a vital part of fandom culture. thanks for sharing.

There shall be no knifing one another. Everybody knows who’s in charge. 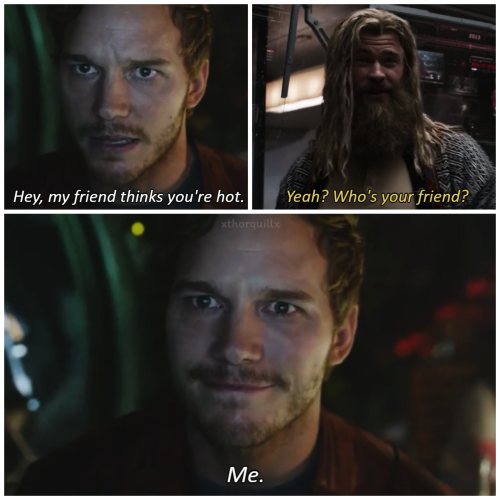