We looked inside some of the posts by aahtsik and here's what we found interesting. 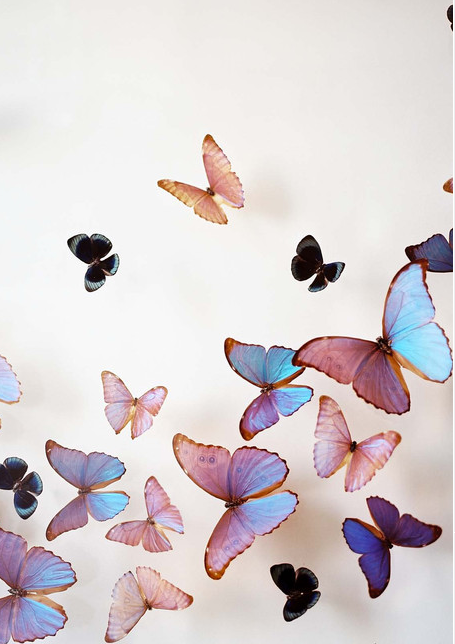 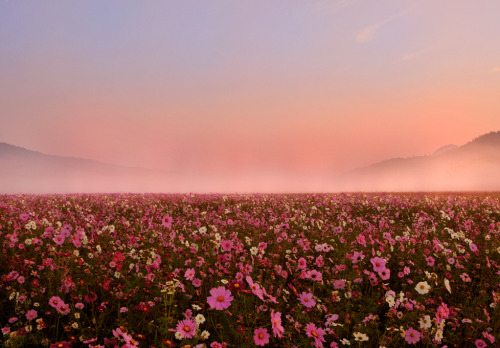 Sometimes you just have to rest. The world can wait. 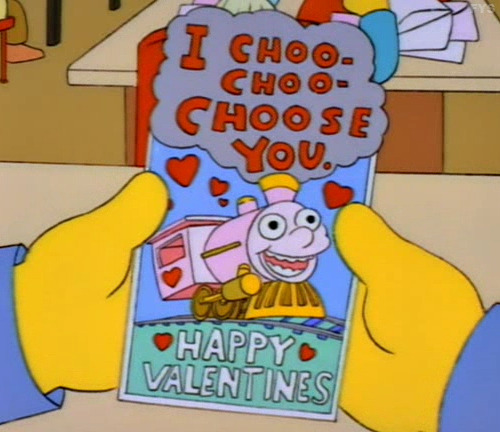 our room in the afternoon. 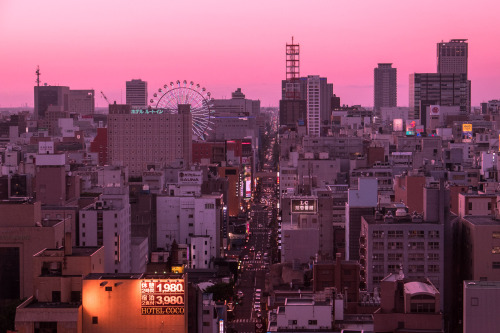 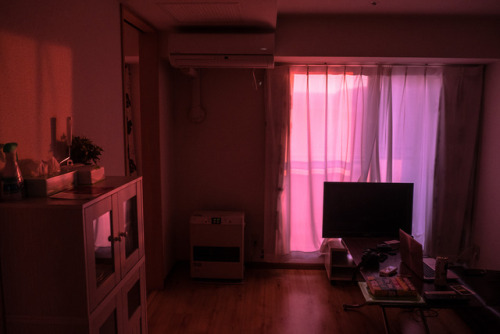 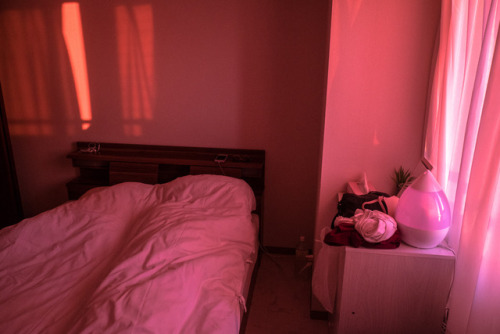 in therapy my therapist and i were talking about my own feelings of self worth in relationships. and she asked me to say qualities about myself that someone else would be attracted to, on a romantic and platonic level. so i named some things like compassionate, empathetic, etc. and she said “you named things that you can give someone. ways you can serve, rather than ways that you are” and y'all..my mind was blown that’s gonna stick with me forever like she then proceed to tell me actual innate qualities about myself that she liked and thought anyone else would like as well and i hadn’t even considered those because like she said i was focused on things i could do outwardly to attract and maintain connections rather than who i was as a person..goddamn!!! thats tea!!!

With this in mind, this also makes me think of the ways people describe us. When people say the reasons that they love/like you or describe you as a person, are they only naming ways that you serve them? Are they equating your worth with how much you do for them?

ex. “You’re such a good listener. You’re so generous, you’re so compassionate. You’re always there for me. You always hold me down. You’re reliable” 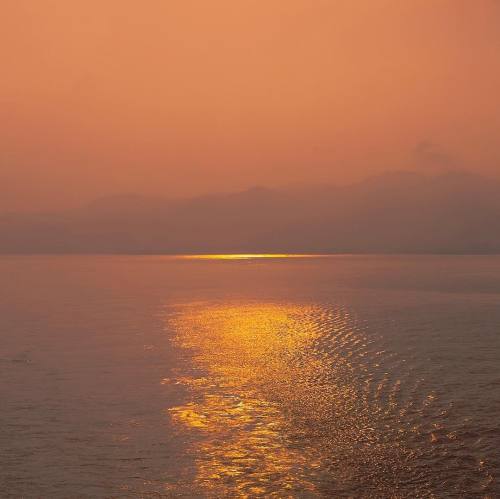 Me introducing myself like hi I romanticise everything, overthink way too much, live 85% of my life in my head and still can’t believe I’m a Real Person