We looked inside some of the posts by abigailsieve24 and here's what we found interesting.

Fixed up Bree’s hair and main outfit. The main dress is the first one, a simple black dress with a pink tourmaline brooch. The second picture shows her with a added jacket and hat. Along with her making a goofy smile.

Looking through Pinterest at Victorian dresses makes me want to draw some for my ocs.

SenshiStock’s gallery consists of millions of pictures that are free to use as reference.

reblogging because i feel like maybe i can draw again. sometime maybe soon.

I need this thanks 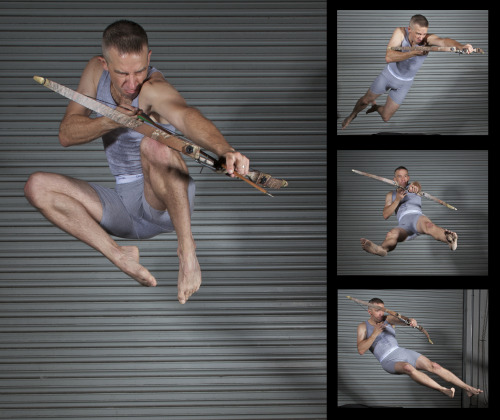 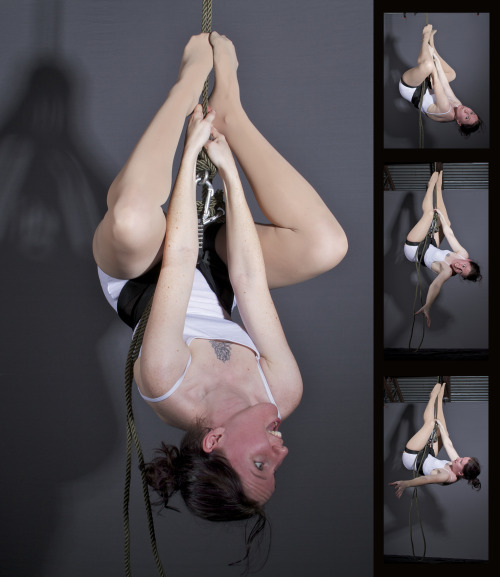 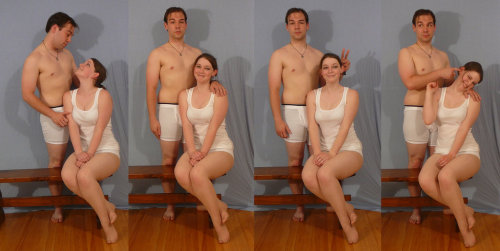 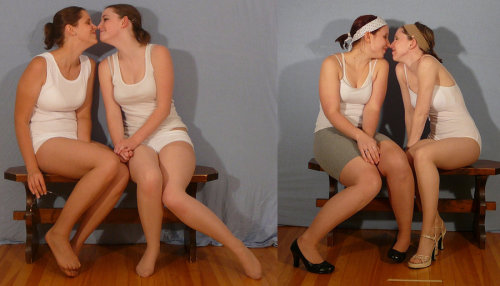 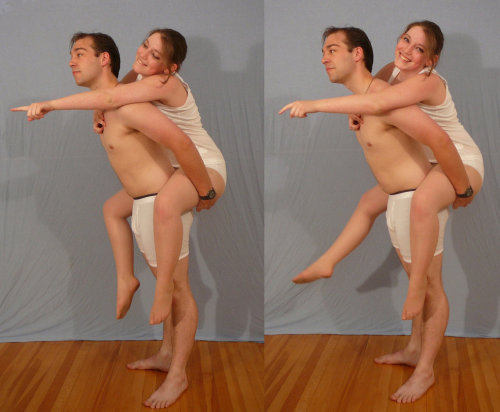 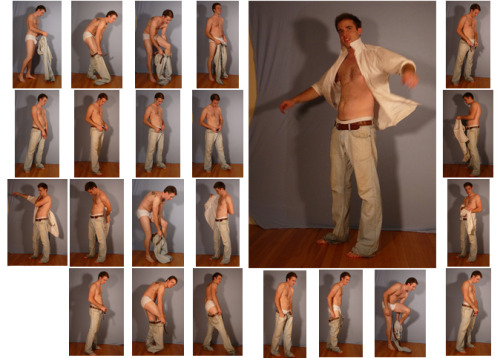 So remember I said that there were five women that crossed Basil’s path? Two only got romantically involved with Basil, Bree (his ex and friend) and Melissa (his wife and childhood sweetheart) . The other three? Not so much.

Delia was A murder suspect and Loan shark. She hates Basil’s guts. The two here are actually kinda my two other crack ocs (besides Delia and Portia). Vickie Helms is Basil’s neighbor who annoyed the hell outta him. Lady Viva Grendal is a criminal genius and part of a cult involved with “black magic”. Viva is based after Lord Blackwood (Sherlock Holmes 2009) and Nancy Downs (The craft).

The two both crush hard for Basil, but later on began to hate him. Just because he thinks they’re lunatic and he doesn’t like them that much.

There are least five women that crossed Basil’s path. He was only romantically involved with two. One he married and had kids with. The other was the only woman that would outwit him: Mlle. Relda Briana Schoonenburg. Or simply called Bree for short.

Relda is a character from the “Basil of Baker Street” books by Eve Titus. So its whom I based Bree on.

Bree is a Prima Donna, Naturalist Writer, Traveler, Florist, Environmentalist, and a Botanist. You can tell already that she absolutely loves the outdoors, and plants especially. She can play the clavichord and sing soprano. She married one time and has a daughter in 1898.

She is Basil’s colleague and they remain friends and good rivals. In this picture, you can see she’s correcting him.

Peter Hoskins had Melissa as his second wife. But Peter’s first wife was Delia Monty, the lady you see Basil insulting in the other sketch. Delia is one of Mousedom’s wealthiest ladies and an absolute loan shark. Like as in a combination of Sykes (Oliver and Company; Oliver Twist) and Ursula The Little Mermaid). She is power hungry and absolutely did not do any good deeds to become wealthy. So if you ask a favor from her, you literally have to give her everything to seal the deal. If you befriend her, she’ll throw you under the bus for cruel reasons. It’s the reason why fourth of the poor and middle class couldn’t afford anything.

When she married Peter and she found out that he was sterile, she discriminated him. But when he found out what she was truly after, he kicks her out and files for divorce. So since Melissa came in, she was absolutely jealous of and loathed her.

Now that Peter was murdered, Basil suspects that she is one of the possible suspects….and can see through her every move.

Another way for Ratigan to calm down
(my headcanon of course)

Felicia wins more mice when the professor is angry but sometimes it’s good to think about something other than her stomach :D

And the Ratigan’s react over OCC just for the fun 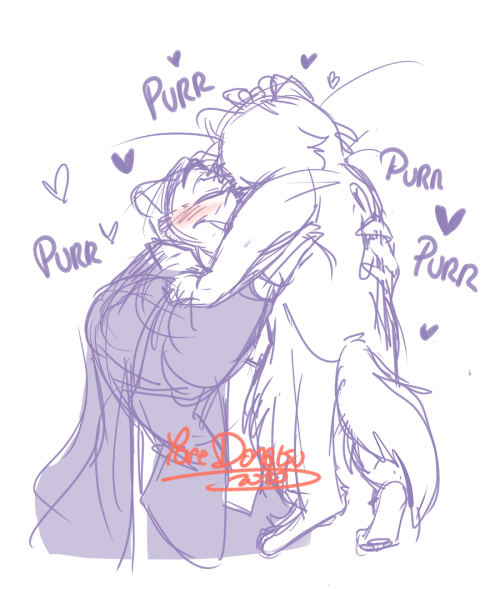 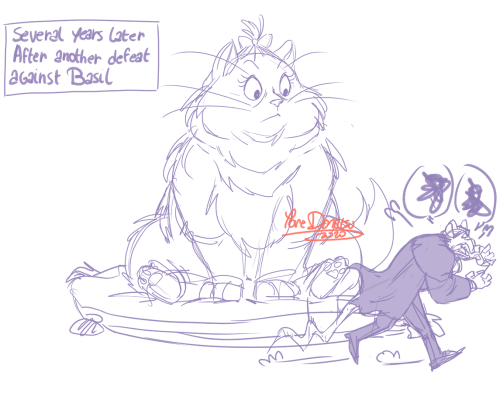 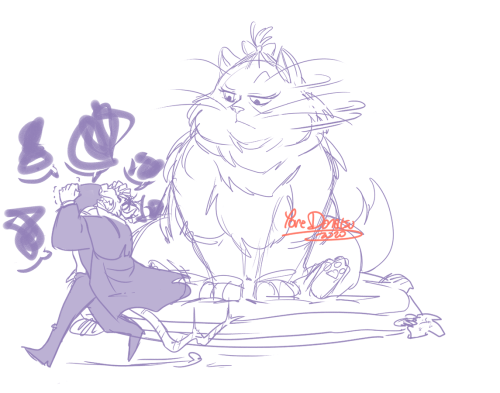 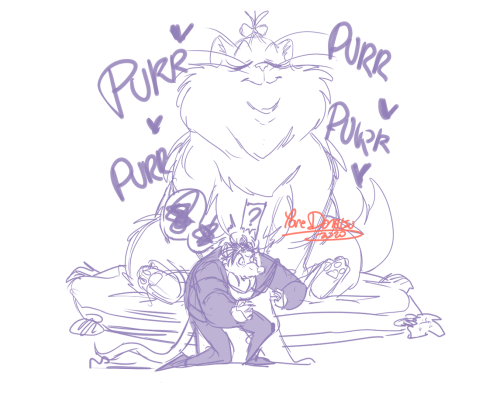 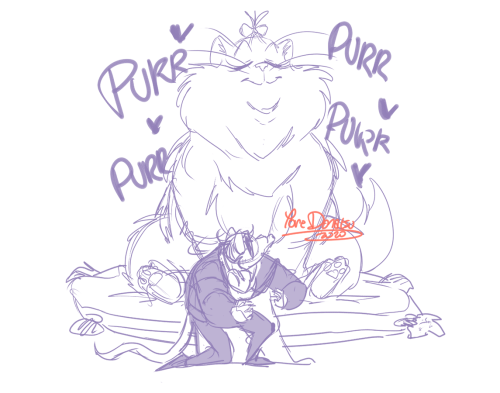 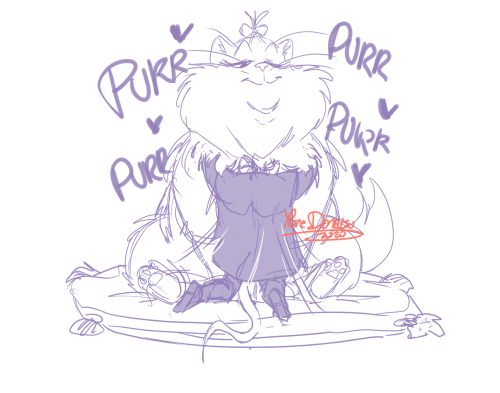 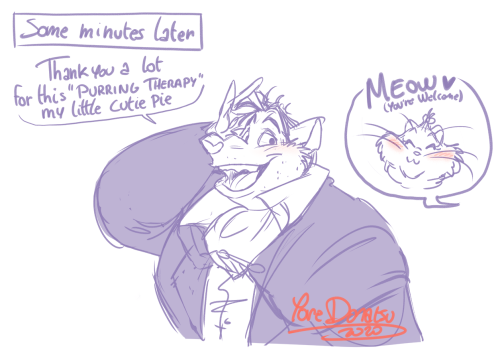 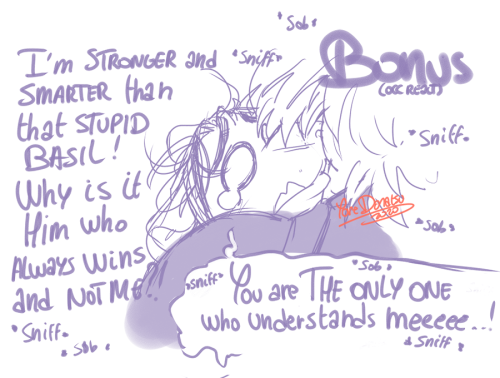 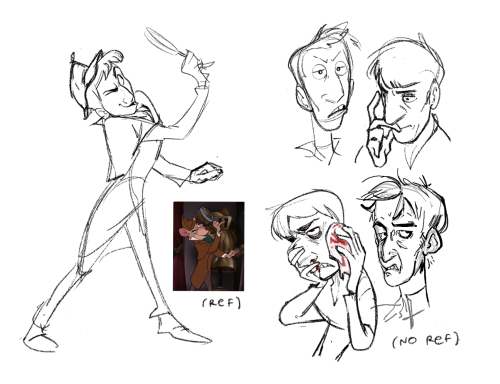 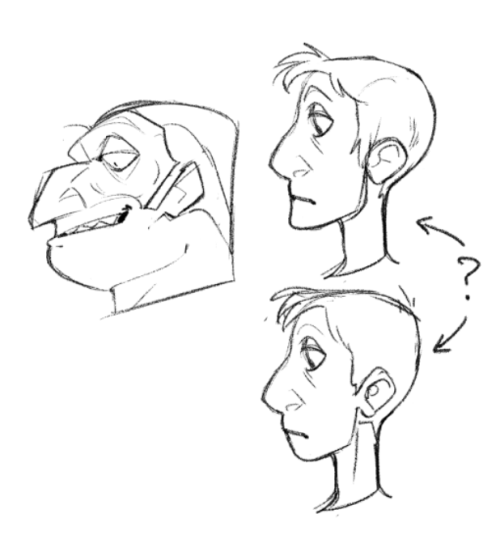 Made a discord for all you artsy maniacs! Both artists and writers!

Randolph Lewis, 19 in 1897. He is Chester Ratigan’s foster brother. He becomes the new owner of Mousedom’s number one newspaper business, “Mousedom Chronicles”, in late 1897.

Watched 2009 sherlock Holmes again. So I drew a Lord Blackwood inspired character and Basil and Melissa running from a dredger guy….accidentally leaving Dawson behind.

I show you a triptych I’ve drew of how Ratigan survived his fall from Big Ben at the end of “The great Mouse detective”. I’ve made it like a screencap of the movie, inspired by the scene depicted in the comic and sequel “The Rogue’s revenge” also known as “ the diamond trap” written by Paul Halas and Tom Anderson, drawn by Miguel Fernandez Martinez. When I’ve read this part of the story, I said to myself “Wow ! Ratigan is alive ! I must draw something !!”
So here it is ! 🐭 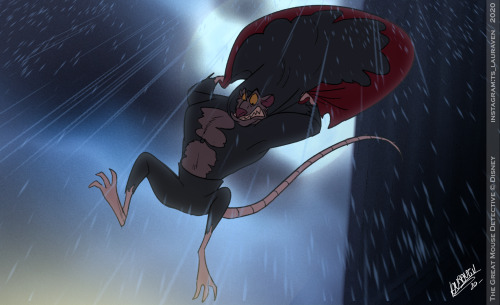 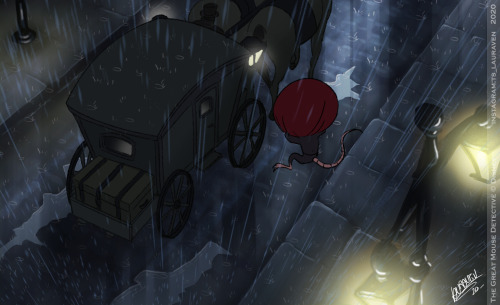 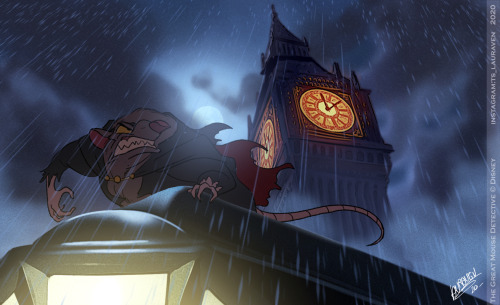 When your birthday is in 4 days and you’re like:

Basil being blushy when Mel walks down the aisle. Somewhere Dawson is trying not to cry and Jason is happy that his parents are finally back together at last.

Me, the writer: “I should write the whole story before I post it.”

Also me, the writer: “Let’s post the first chapter now although I don’t how to continue the story.”

9K notes · See All
Next Page