We looked inside some of the posts by aboringguy64x and here's what we found interesting.

I decided to make an animated version of this for practice!

Super-powered atomic lizards have to get some sleep still, even if it’s animated! 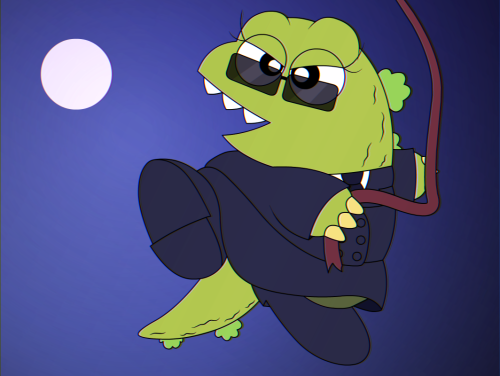 A commission done for me by @nuclearlala​! Please check out their Twitter as they’re an amazing artist.

Orga and Garo trying their very hardest in obtaining The Apple™. 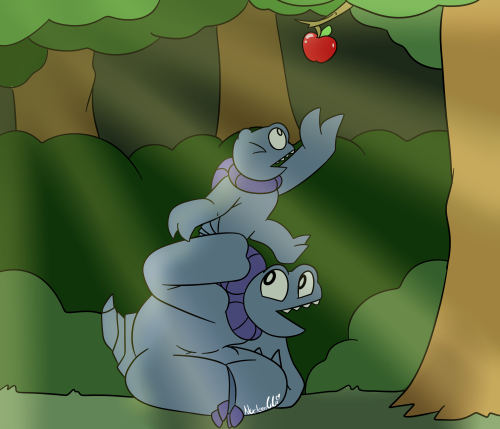 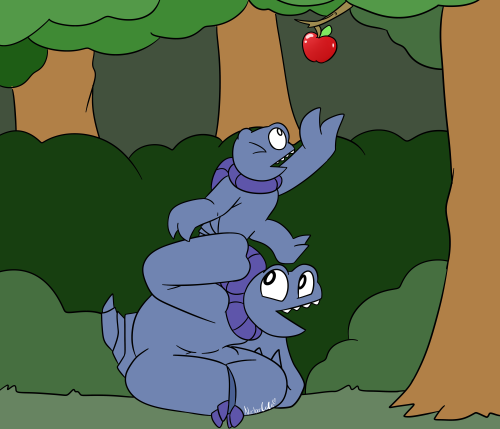 I know Maguma is a walrus. But at heart, he’s a seal.

Rodan’s blazing through the clouds at high speeds like a fireball! 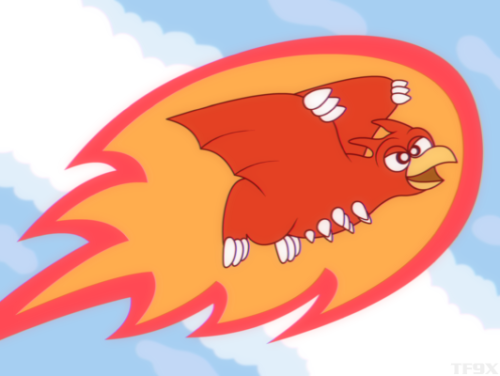 What kind of moron do you have to be to be in support of billionaires accruing massive amounts of money that will never be spent but be against that money instead being used to help those who are in staggering poverty and/or have been horribly screwed over.

Orga: “No carries, my back is hurting from carrying…” 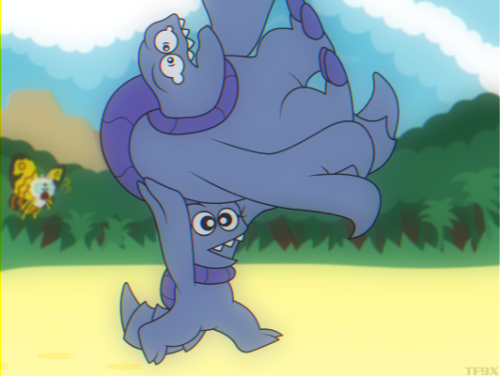 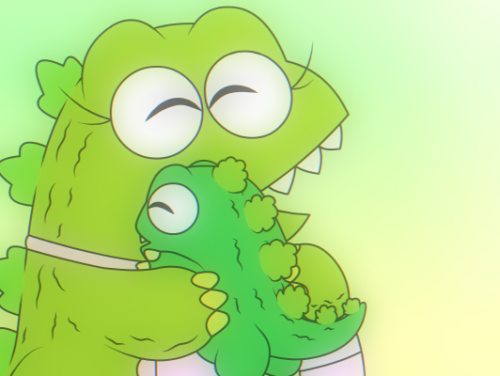 Though, being a bubblegum monster may cause some issues, hehe.

There’s been a lot of cold weather on the island lately which has been a major bummer for Biollante as it’s been making her all sickly. So any time it does rain, she enjoy as much of it as she can.

I also went with a 90s screencap aesthetic which I may use more often now considering Godzilland is a 90s thing. 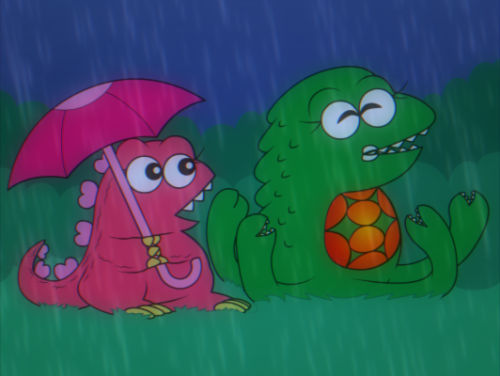 A little Godzilland inspired comic! I love Godzilland Hedorah so much, she looks like such a sweetheart… 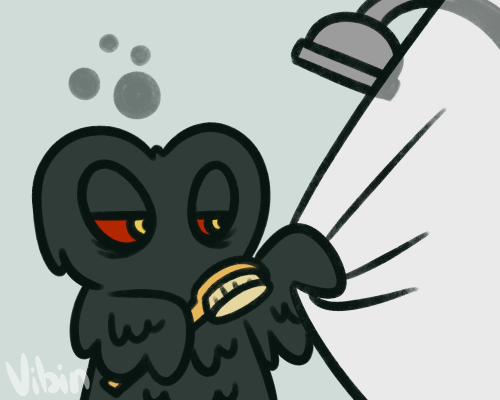 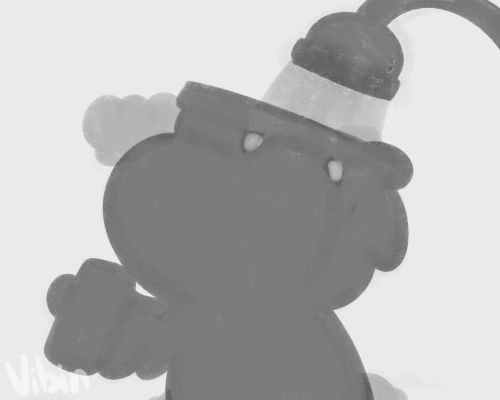 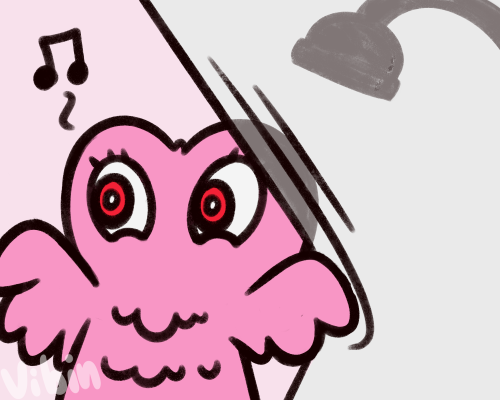 #Godzilland, #Hedorah
90 notes · See All
aboringguy64x·2 months agoChat
Gabara: "O-Officer! These...these little rascals! They keep vandalizing my beautiful posters!"
Papagon: [coldly stares] "So..."
Gabara: "W-....so...SO?! Who do you think you're talking to?! These kids are committing crimes and you're just gonna let them have their way?! Who is your chief? I'm filing a complaint of misconduct!"
Papagon: [stares even colder] "You're talking to him, what is it?"
Gabara: "...wh-..."
Papagon: "I suggest you get going, no body likes a fraud. Good day."
#Gabara, #Papagon, #Not even the police like him
8 notes · See All
aboringguy64x·2 months agoPhoto

If only there was some cheese to go with it. 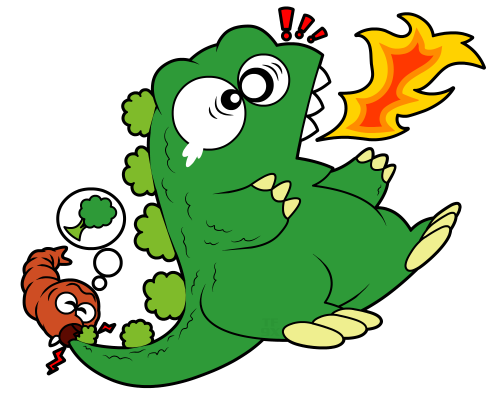 Gorosaurus the bouncy lad is here! 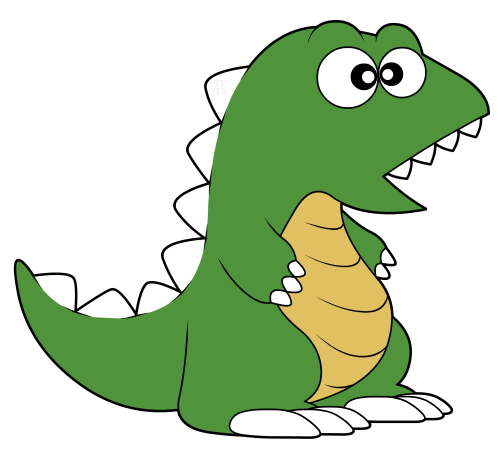 So I’ve made some improvements to how I draw Godzilland Godzilla and I think I got him pretty close to how he’s drawn in the OVAs now.

With that, I decided to redraw his family with the improvements! 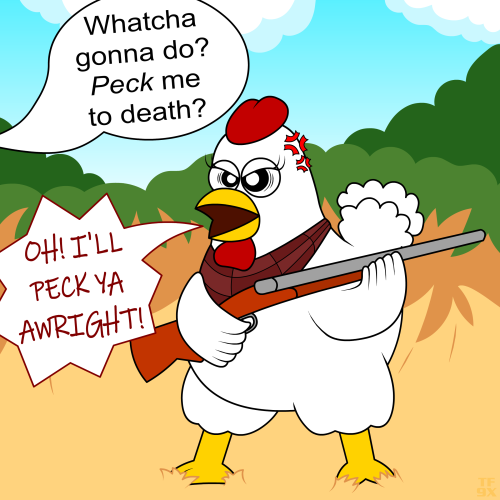 I guess in light of my previous post, here’s some info about my Godzilland headcanon regarding Orga’s origins since I did change it.

Almost twenty years ago from the present time on the monster island, a mysterious object fell from space and landed on the island. Some of the kaiju in the area went to examine what had fallen. It appeared to be some kind of capsule with odd foreign lettering on it. Eventually the capsule opened up on it’s own, revealing an odd newly born being with a notable hunched back and big arms. The kaijus who had discovered it were quite intrigued as to why they were here and where they even came from. Someone looked at the odd foreign lettering and, despite not knowing whatever language it was, thought it kinda looks like the word “Orga”. From then on, Orga was raised by different kaijus over the years until now where he’s fully grown. 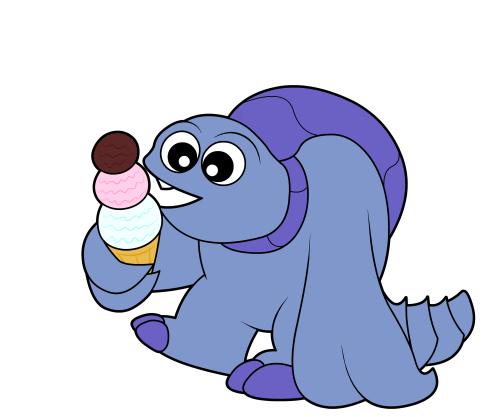 Kaenuki the Bake-danuki! This shape shifting tanuki is actually one of the more behaved yokai on the island and is generally peaceful and playful. But he isn’t afraid to imitate and get those into trouble that mess with him. 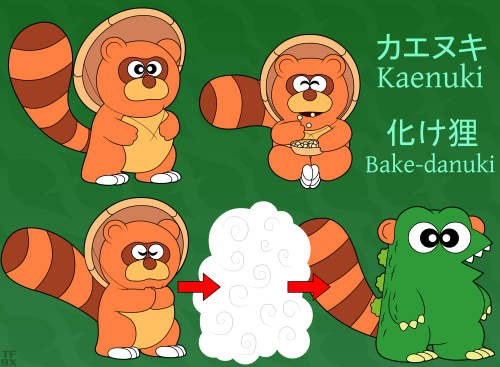