aceteling
you are light
|Domi|24|Poland|they/them, he/him| i love animation and drawing things I don't post
Explore Tagged Posts
Trending Blogs
Statistics
We looked inside some of the posts by aceteling and here's what we found interesting.
Inside last 20 posts
Time between posts
28004.95
Number of posts by type
Photo
6
Video
0
Audio
0
Text
14
Chat
0
Answer
0
Link
0
Quote
0
Fun Fact
The majority of Tumblr users, 36%, are aged 18-34, a coveted market for most companies.
aceteling · 6 minutes ago
Text

Banishment is the funniest punishment I can think of. Just get out of here

The pensive (😔) emoji encompasses such a wide range of emotions, but decidedly not included in that is ‘pensive’.

Proship/proshipper means pedophile. It has always meant pedophile. I’ve been here long enough to remember the emergence of this term. It was made specifically to replace the acronyms MAP and NOMAP because people started to catch on to the fact that they also meant pedophile. Whoever told you it was about freedom of expression or ship wars or whatever bullshit was lying to you. It’s specifically another pretty little term that’s just vague enough for pedophiles and other creepy people to rally under publicly. That’s it.

And what I really need yall to understand is that these terms will probably be replaced again in a year because they’re falling into the collective consciousness like how MAP and NOMAP did a year or two ago. Shit, they’re on twitter right now calling a voice actor abusive because they have a problem with nsfw being made and sent to them of the child character that they voice. This is how pedophiles operate. We need to stop meeting them where they want and call them what they are.

Not proshipper. Not anti anti. Pedophile.

This post wasn’t even supposed to blow up like this lmao. I literally didn’t even tag it because frankly, this sort of discourse is heavily triggering for me. I was around adults on the internet who didn’t fucking protect me. I thought they were my friends and that the nasty shit they did and said was okay because nobody ever said otherwise and now I’m 22 year old still dealing with that fucking trauma to this day.

Like yall there are literal children in my notes rn arguing w/ me about what “real pedophilia” is. This is what I mean. This is what proship bullshit does. If you EVER have to argue the technicality of pedophilia or what real harm to minors is, that’s a fucking problem. You’ve already fallen into the trap and you need to find a way out. These people feeding you this bullshit are not your friends nor do they have your best interest at heart, they’re just out for themselves and their own gratification.

I just don’t want to. What can you do about that? You will say it while crying someday.

#the untamed
5K notes
aceteling · a day ago
Text

imagine being the most perfect women ever, actually

** Permission to post it was granted by the artist
Do not repost/edit the art without permission
Please, support the artist on their pages too ** 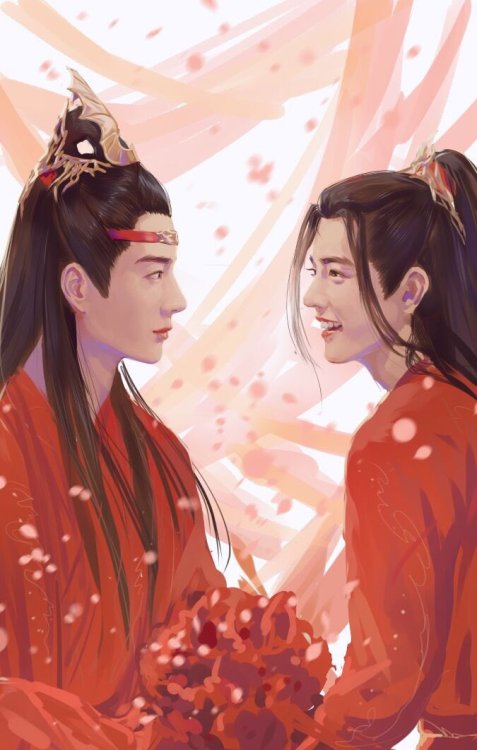 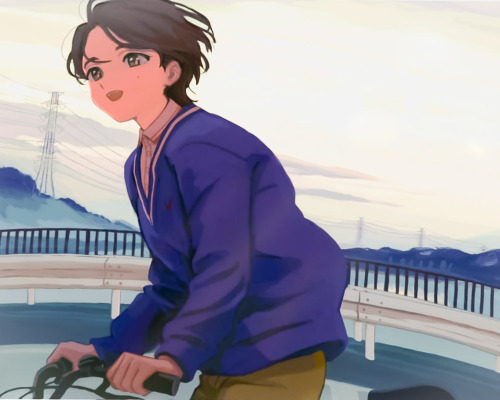 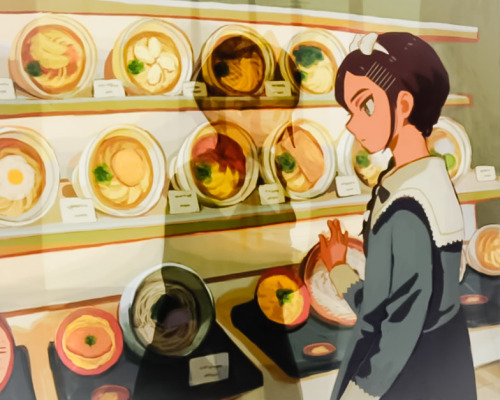 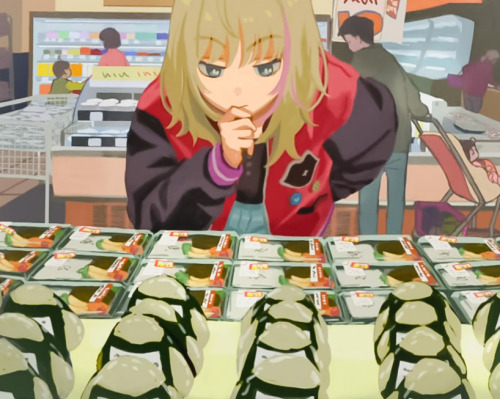 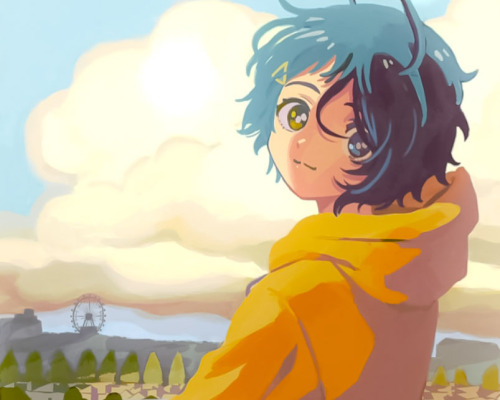 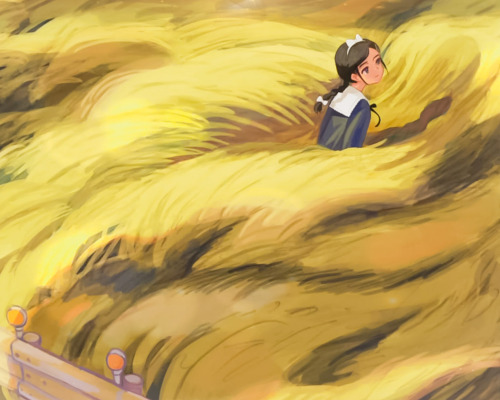 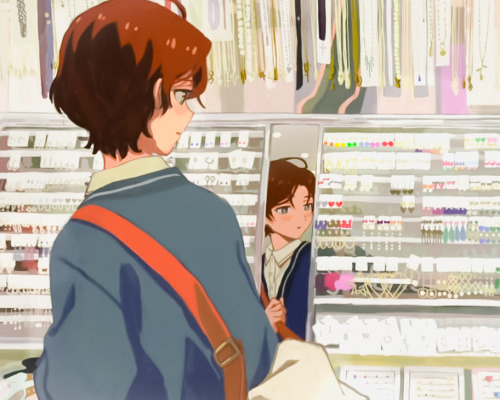 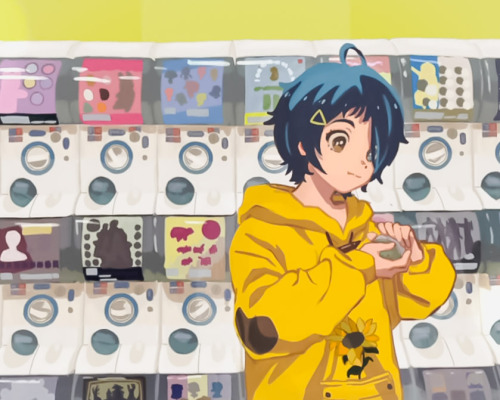 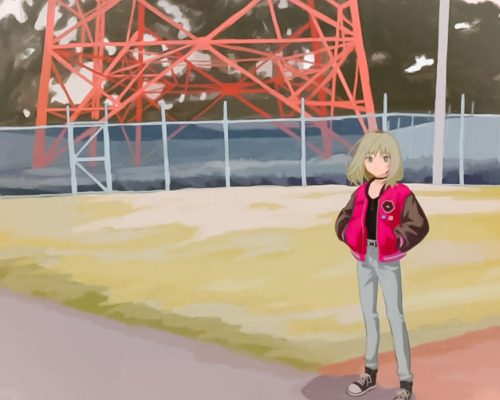 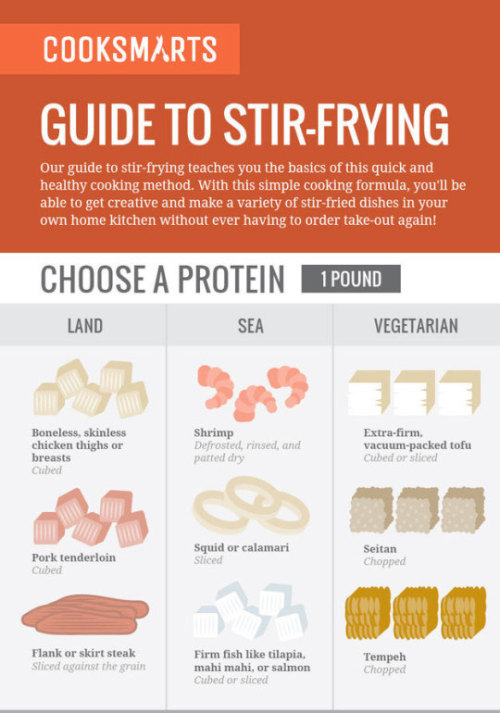 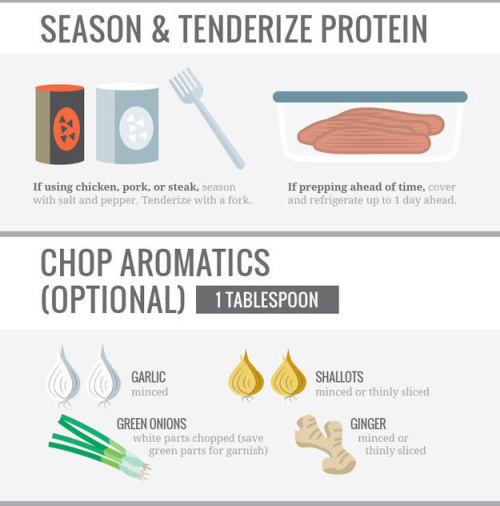 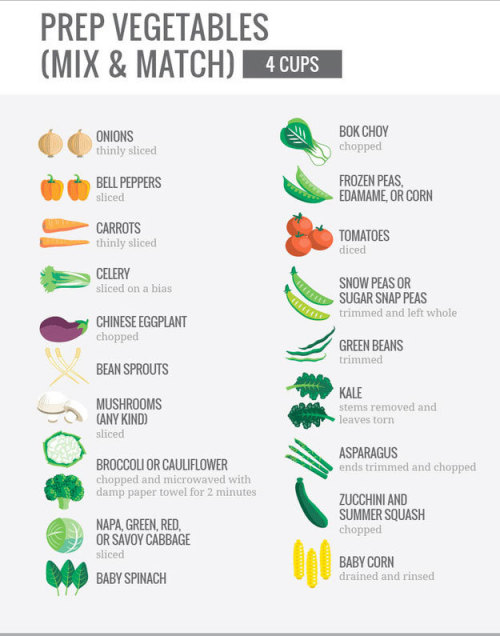 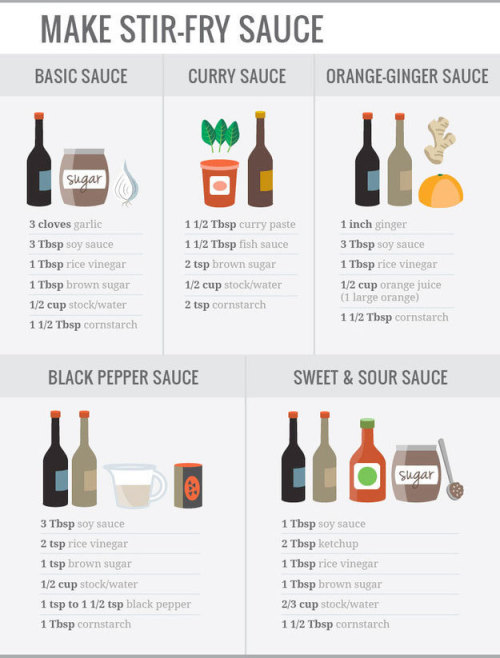 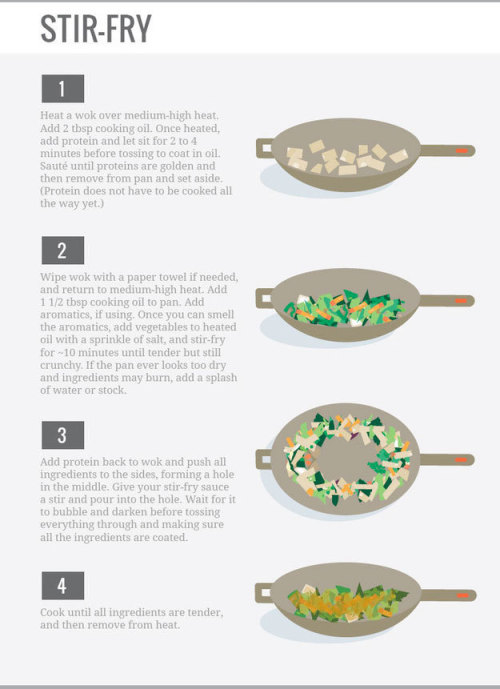 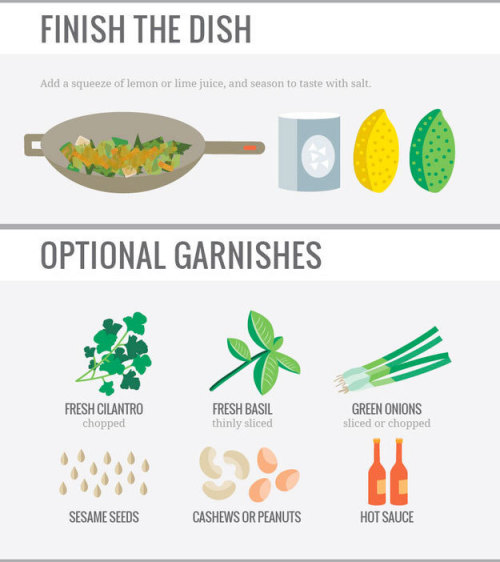 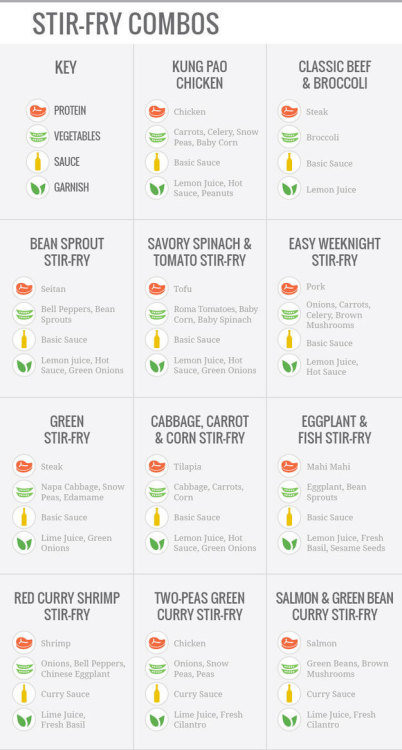 would much like  to point out that the people publishing these articles are trying to needle millennials into treating gen z with the same disgusting vitriol we were treated with.

our younger brothers and sisters might eat a tide pod and get us blamed for it, but we have more in common with them than we ever had with boomers or gen x.

they are terrified of the things we can do together. remember that.

I am weak. That’s why I use this to balance so I don’t have to ditch things I care about. I’m weak, but that’s the real me. Even if it means hurting myself, I’m going to live!

why do so many people refuse to believe that cats love so pure and deeply and they’re not always just self serving little heat creatures. when a cat loves you, when a cat looks at you with love in their eyes… my god

i guess because i watch a lot of ytps and Extremely Specific Memey Video Edits youtube recommended me a video called “lotr but every time sam takes a step towards mordor he says itll be the farthest hes ever been” which is over 9 hours long and i zoned out completely and got a full hour and 20 minutes in before coming to my senses and realizing “what the fuck why am i watching this”. i can now perfectly recall the entire clip used in the video from beginning to end whenever i close my eyes ((birds cawing) “this is it” “this is what” “if i take one more step itll be the farthest away from home ive ever been” (birds cawing) “come on sam”) and let me tell you it is EVERY time he takes a step after the first time that scene plays. whoever edited this together has powers and abilities i fear and envy and pity all at once. anyways now youtube is recommending me sam/frodo amvs

Okay, I also watched the entire thing and this synopsis is wrong. It’s not every step sam takes. Several times he takes a step and the clip doesn’t play. I thought they just missed a few here and there, but then I noticed that it was only times when he takes a step backwards or in a perpendicular direction from The Shire

So not only did this insane genius track down every single footstep, they compared it to a map to make sure that particular step would ACTUALLY take him father away from home than he’s ever been 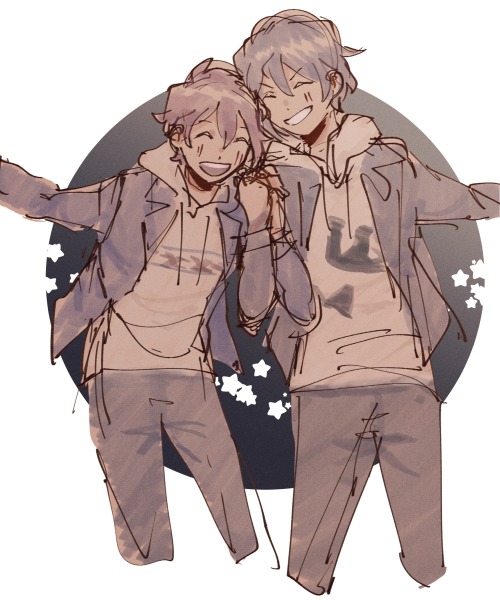 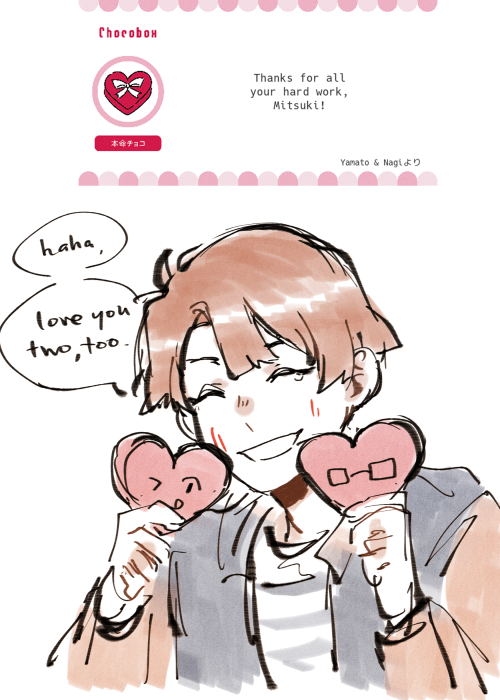 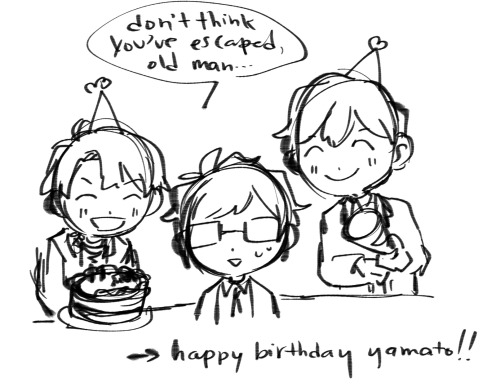