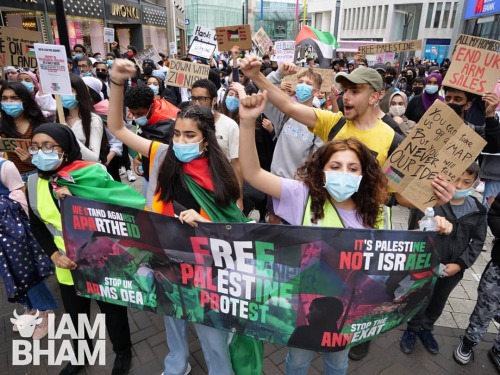 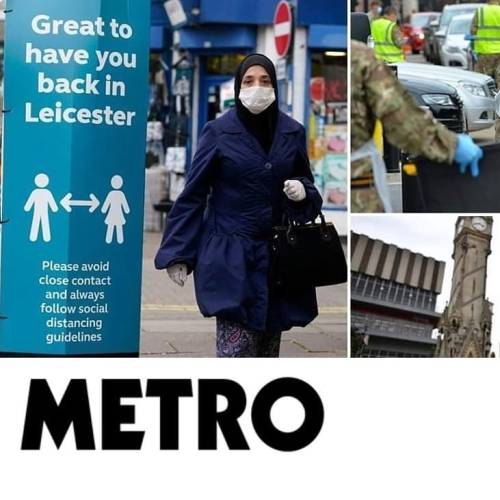 “Five years ago today, 30-year-old activist Bree Newsome Bass shocked the world by climbing a 30-foot flag pole and taking down the Confederate battle flag at the South Carolina State Capitol Building — a flag that state leaders had first raised in 1961 to tell the budding civil rights movement to “stay out!”

Almost 55 years later, Newsome put her boots, courage and backpack on, and defied those racist warnings in the most daring and audacious way possible, head-on. After taking the flag down with her bare hands, Newsome was quickly arrested and jailed, and she eventually posted bail. Her defiant act of Black resistance had a worldwide impact that can still be felt today.

That was half a decade ago now. Five years later she’s still organizing, still showing up for her community, and even more radical now than she was then.” 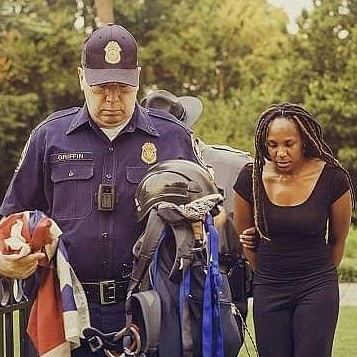 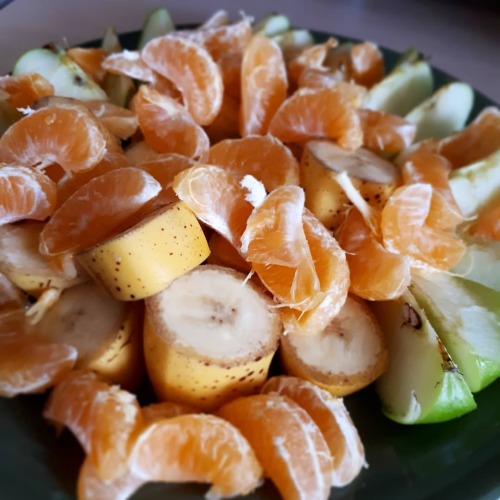 #OliveMorris was an activist who campaigned for racial, gender and social equality.

Born in Jamaica on 26 June 1952, she moved to London with her family when she was nine.

Olive died at just 27 of Non-Hodgkin lymphoma but managed to do so much with the short time she was given.

Her interest in activism was sparked by an incident in 1969 in which she witnessed the arrest and beating of a Nigerian diplomat by police officers.

The police dragged Clement Gomwalk out of his Mercedes to interrogate him and refused to believe him when he said he was a diplomat.

A crowd formed and witnesses said Morris “tried to physically stop the police from beating the Nigerian” before being beaten herself.

Morris was arrested, fined £10 and given a suspended sentence. She later said she was forced to strip and was threatened with rape while in police custody.

The incident catapulted her into a movement of black women in 1970s Britain fighting against racial discrimination. Morris went on to raise awareness of inequalities by traveling, writing, organizing protests and setting up support groups.

She helped found the Brixton Black Women’s Group – one of the nation’s very first networks for Black women – and she to co-founded the Organisation of Women of Asian and African Descent.

She was also a member of the British Youth Black Panther Movement, and campaigned for squatter’s rights. 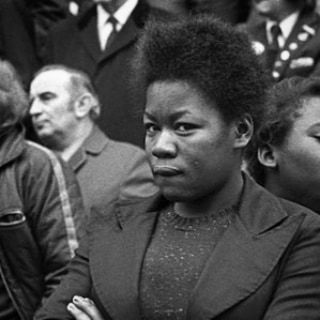 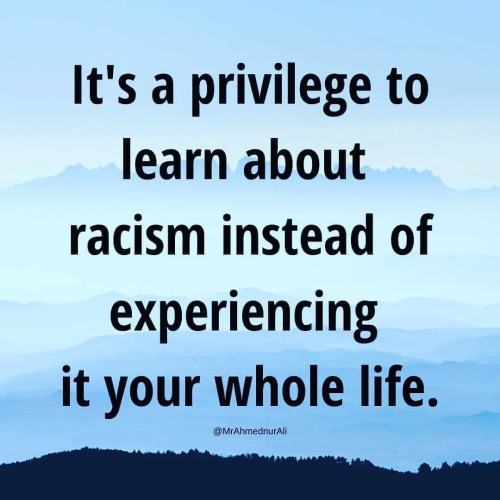 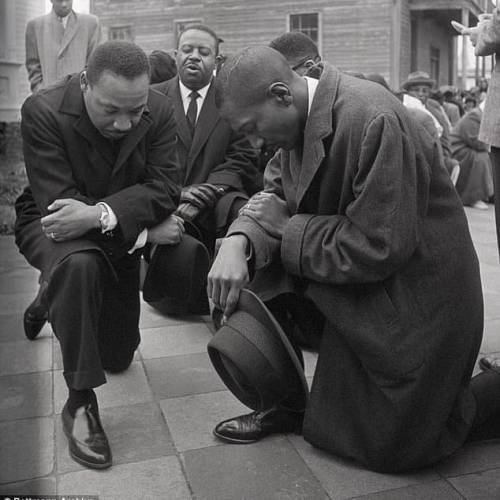 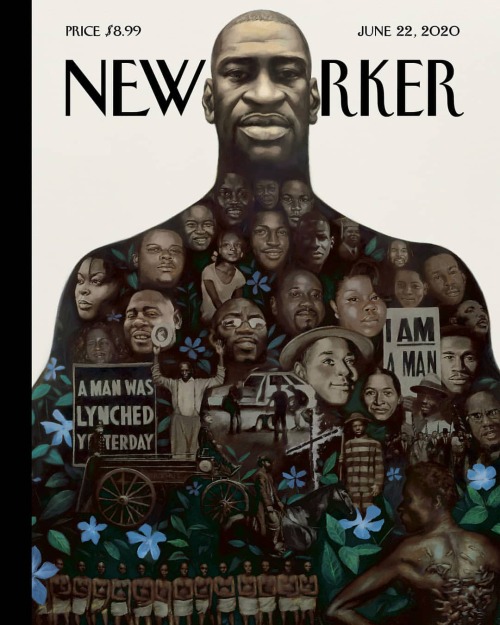 “Atlanta’s police chief has resigned after the fatal shooting of an African-American man during an arrest.

Rayshard Brooks, 27, was shot by an officer during a struggle at a drive-through restaurant late on Friday.

On Saturday protesters set fire to the Wendy’s restaurant where the shooting occurred and police chief Erika Shields handed in her resignation.

Atlanta is one of many US cities where the killing of George Floyd by Minneapolis police sparked protests.” 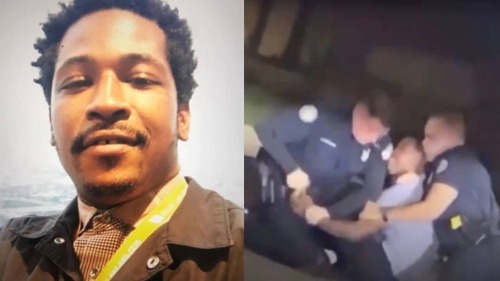 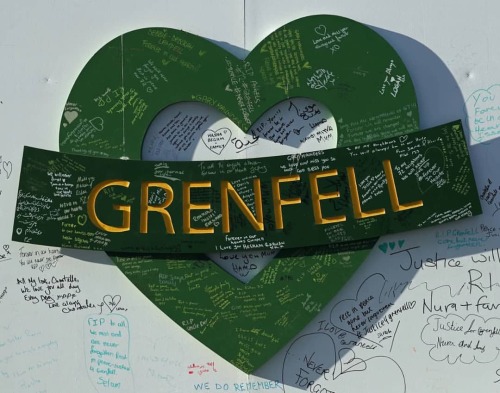 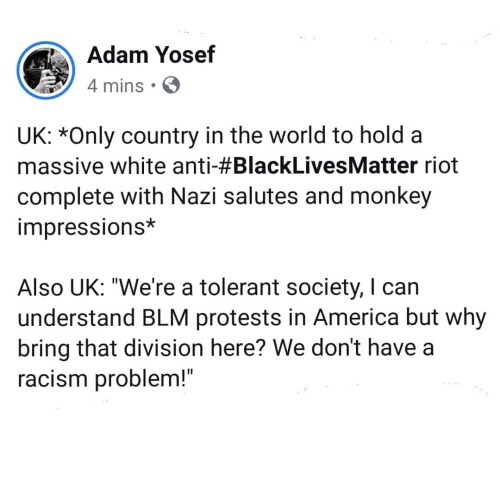 Just a reminder that if you’re a non-black POC (and especially if you’re white) at a #BlackLivesMatter protest, event or similar action and a news journalist asks for a quote or interview from you, absolutely insist they go to a black person instead. If you have to refer or recommend someone, fine, but don’t take that spotlight and don’t deny a black person a voice.
If we really want to amplify black voices and ensure fair and equal representation, this is the least we can do. It’s not primarily about the rest of us but our solidarity and support is key.
Stand shoulder to shoulder but don’t monopolise that mic. ✊🏾
https://www.instagram.com/p/CBQsRzUDdk-/?igshid=eo06akuv8wf1 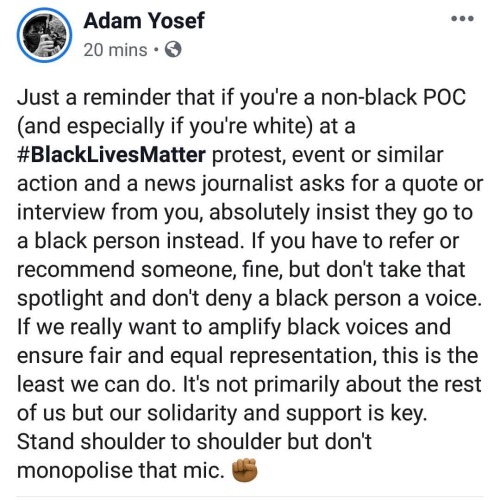 “All this rioting and disobedience. Why can’t black people just protest like #MLK Martin Luther King? He never ruffled feathers in polite white society, he protested how white people wanted it done. He’d never break the law like these #BlackLivesMatter thugs. Change came because he behaved really well and KKK-supporting white establishment was so impressed they decided to hand his people civil rights, just like that.
He did real good and it’s just a coincidence he was assassinated, as most white people fully backed his cause.” 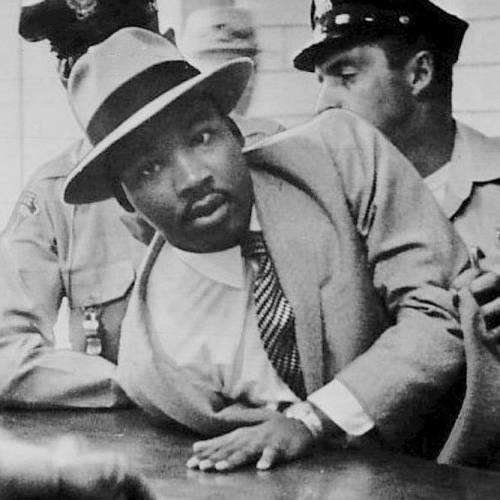 2) Black Hollywood actor @johnboyega DEMONISED for speaking up for #BlackLivesMatter

Speak up, be vocal, small and big change depends on it.
https://www.instagram.com/p/CBImvXvjihd/?igshid=a7kao66worcv 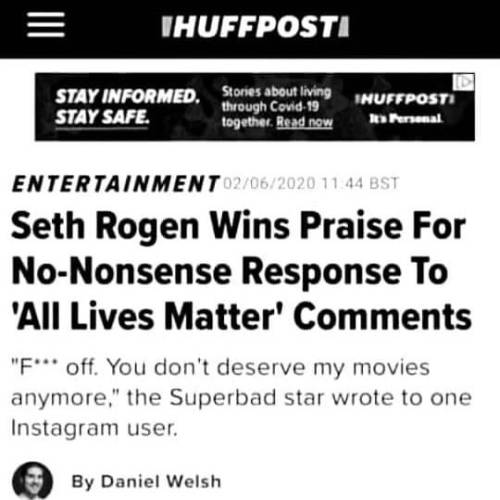 If someone’s mum dies and people are saying “Sorry for your loss, she was a wonderful woman” - it makes sense you also give your condolences and express your support during what is a difficult time for them.

What you don’t do is interject with “Yeah… BUT I have a mother too, we all have mothers, lots of people’s mums die… and what about dads?!” as that would be inappropriate and insensitive.

So if we could just stop hijacking #BlackLivesMatter with #AllLivesMatter, that’d be great.
https://www.instagram.com/p/CA8bhE5jYVh/?igshid=422wd3jntce5 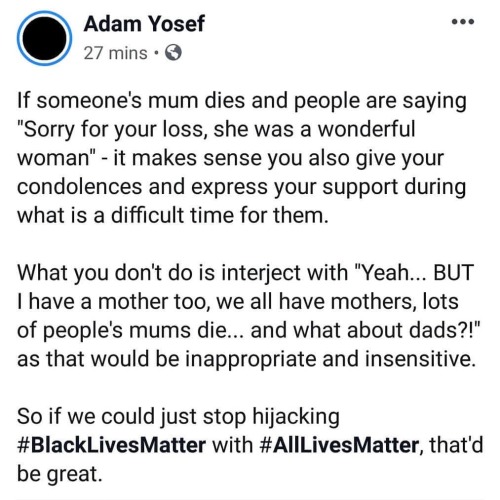 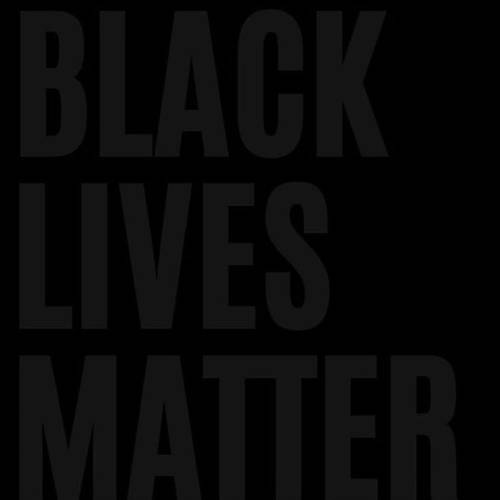 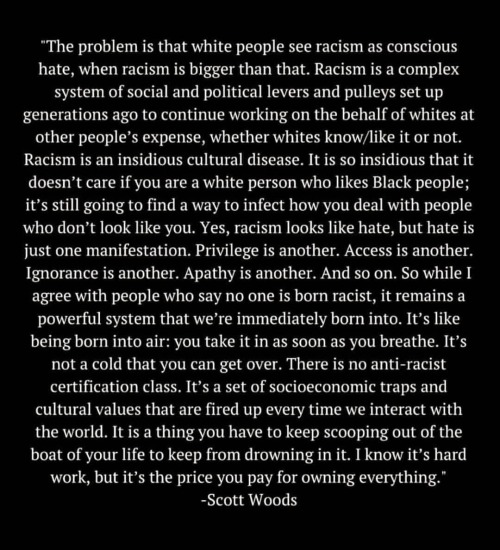