A fan of many things

I watch too much tv. And I'm okay with that

We looked inside some of the posts by afanofmanythingss and here's what we found interesting.

↳ Fitz and Coulson finding out about each other’s deaths 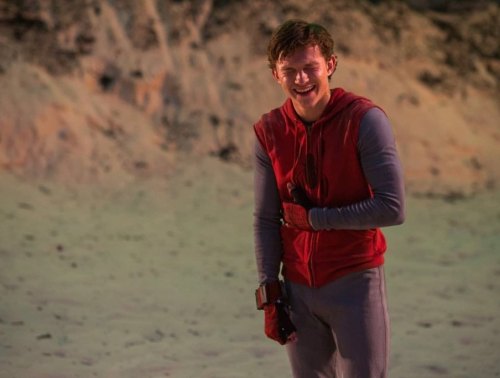 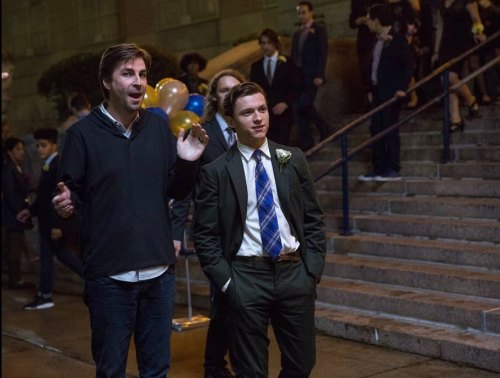 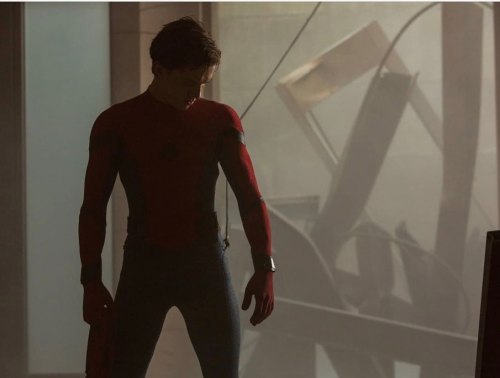 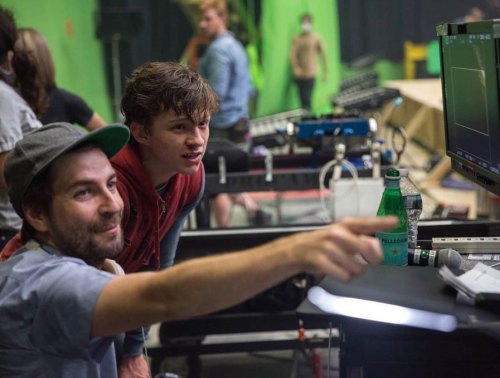 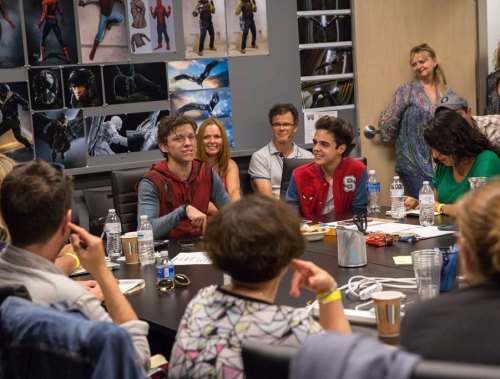 The delivery of this scene is wasted if I gif it.

Can you get that truck running?
Basic combustion engine. I can do that.

I am so happy to pronounce you husband and wife. You may kiss the bride.

don’t you mean professor potter who has tea every week with professor longbottom and every time someone goes “but sir, don’t you think he’s…kind of strange?” harry just smiles and says “i think we all are.”

don’t you mean professor potter who has stashes of chocolate he gives out if you ask and who never, ever, gets angry, except for the times he sees bruises on a kid’s arm after winter break and storms off to see the headmaster about the kid’s parents

don’t you mean professor potter who is known for being loyal to gryffindor to the end, but still congtatulates the other houses when they win because he knows that they’re all just kids and that it really doesn’t matter at the end of the day

don’t you mean professor potter who is known for being fun and kind and happy and everyone knows the stories, the first years whisper, and the fifth years just shrug because after a while, he stops being the boy who defeated voldemort and he becomes the professor who tells silly jokes and constantly tells stories about what he and the Minister of Magic, Hermione Granger, and Ron Weasley, a quidditch reporter, used to get up to

don’t you mean Harry Potter, a boy who was born into a fight he didn’t want, turning his wand into a quill and teaching future generations of students kindness and decency and unwavering strength