We looked inside some of the posts by agent-lildash and here's what we found interesting. 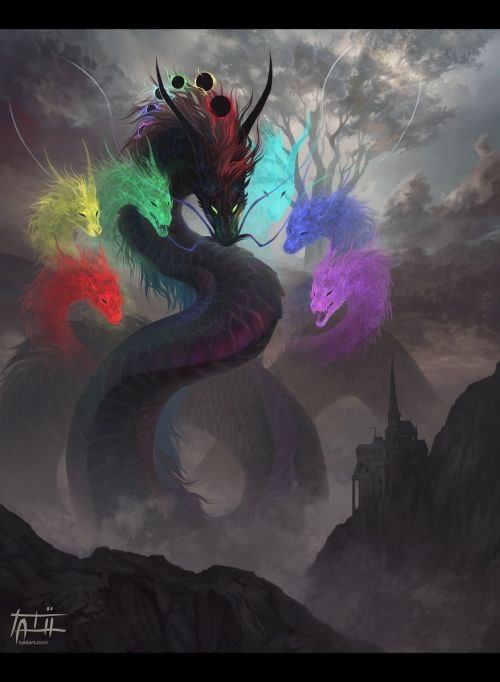 I’m not “holding” the mole.

The mole bit the stick as I was saving it from a dog. When they bite down, they do not readily let go, and you are able to transport them to safety.

that’s the nicest thing anyone’s ever said to me

Can I offer you a nice mole in these trying times? 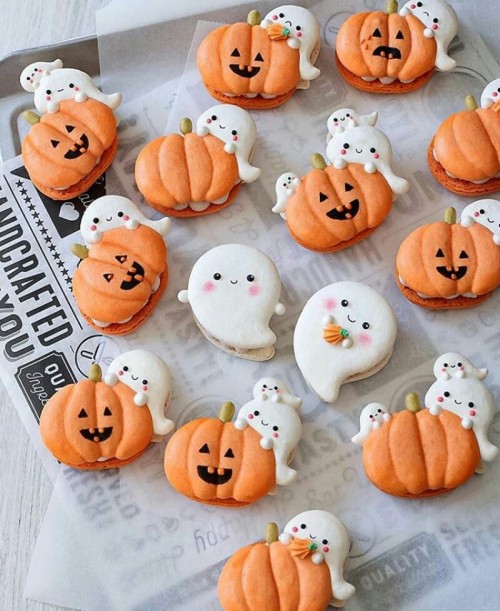 Death of the Endless - Wes Craig 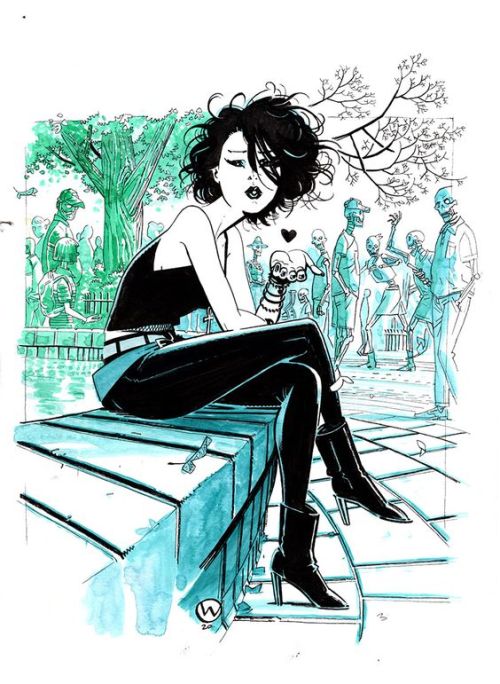 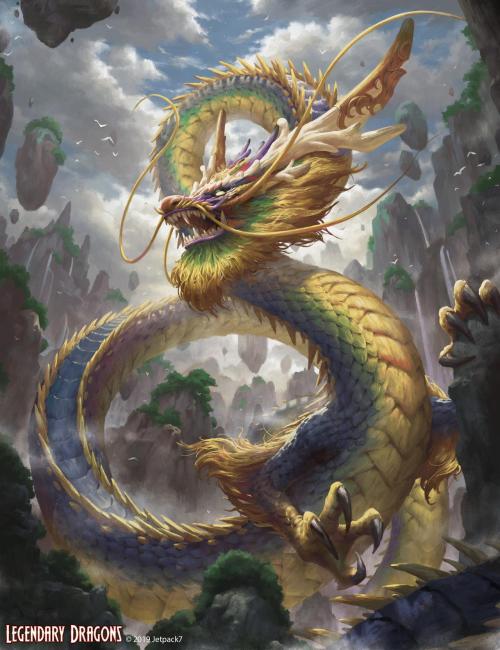 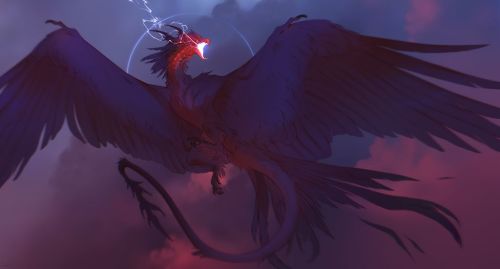 From the DVD commentary, episode 3

Douglas Mackinnon: Now, particularly I want people to watch out for the photograph that I donated to the cause-

Douglas Mackinnon: -which is my grandfather who… he’s easy to spot, because he’s the Viking, there he is.

Douglas Mackinnon: And my grandfather, he was from Shetland, was actually called Charles Manson.

Neil Gaiman: And he dressed as a Viking.

Douglas Mackinnon: Dressed as a Viking.

something that the Western media significantly lacks: the father figure

A glass of milk.

Step by step on my Patreon :) 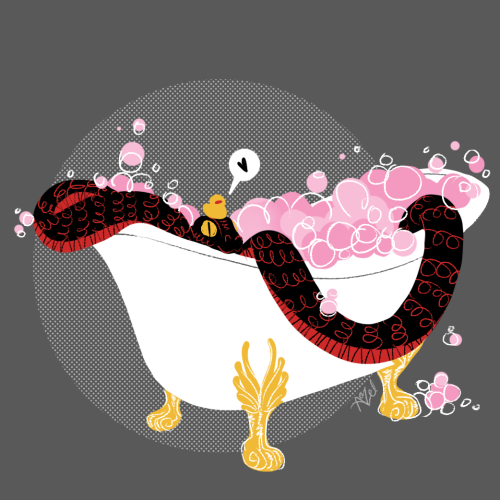 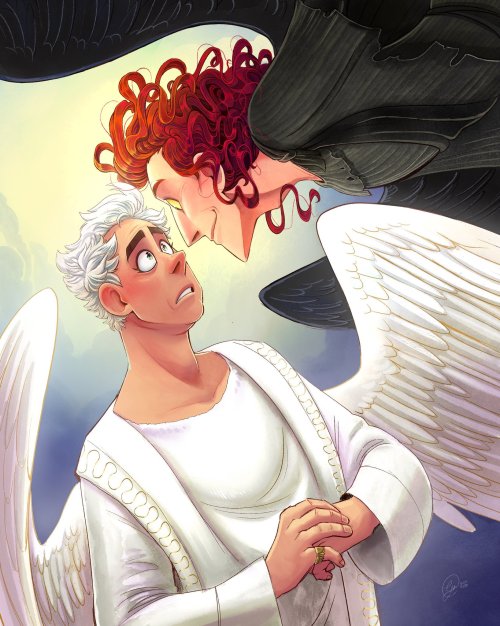 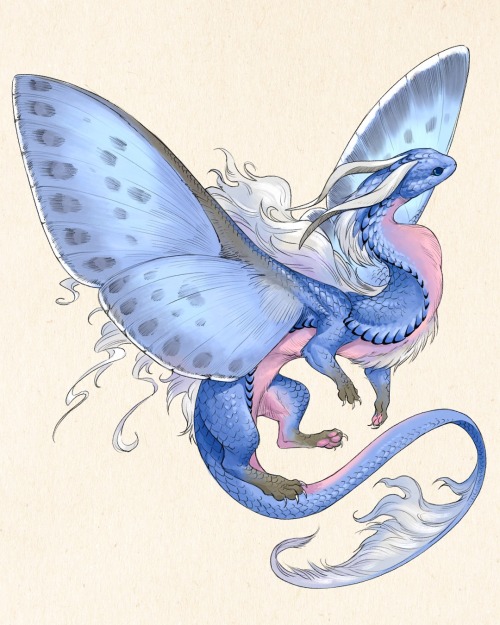 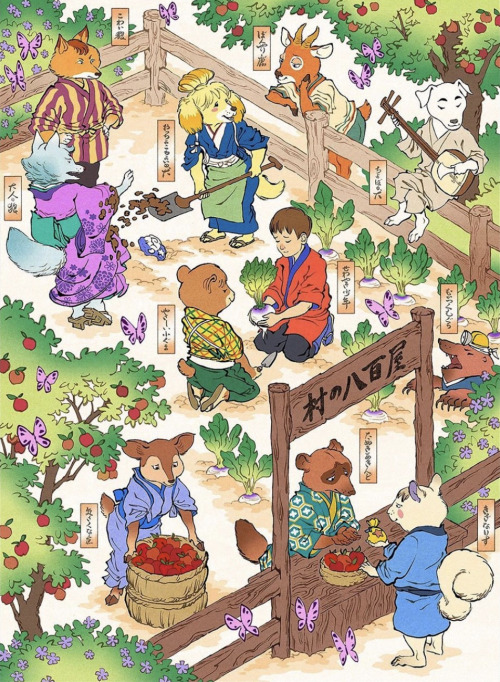 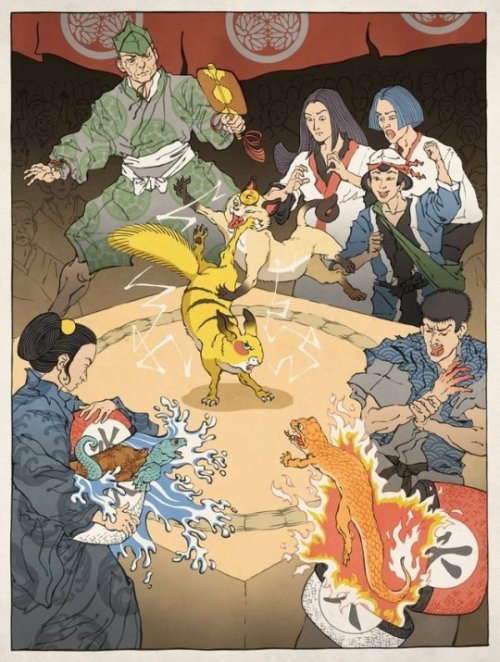 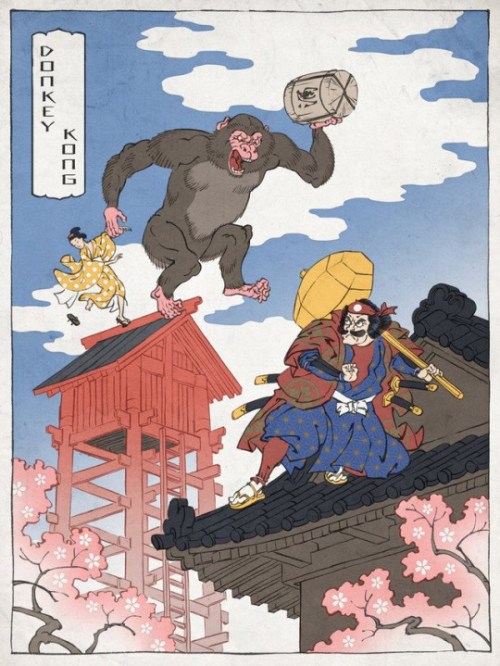 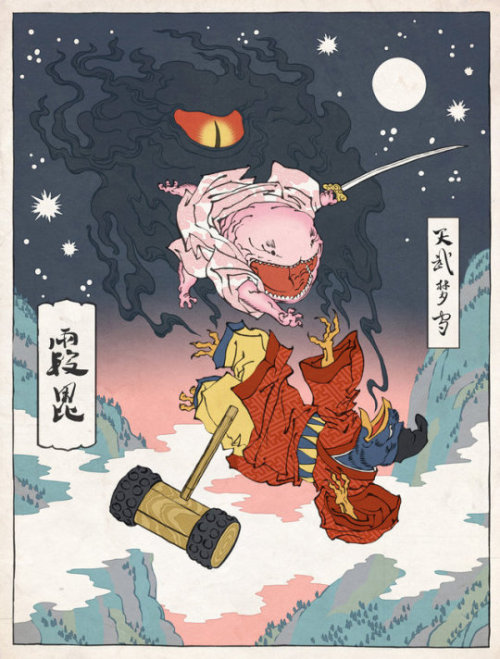 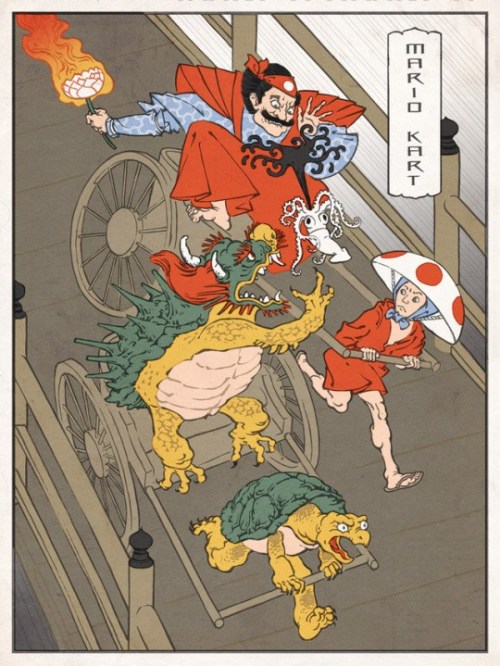 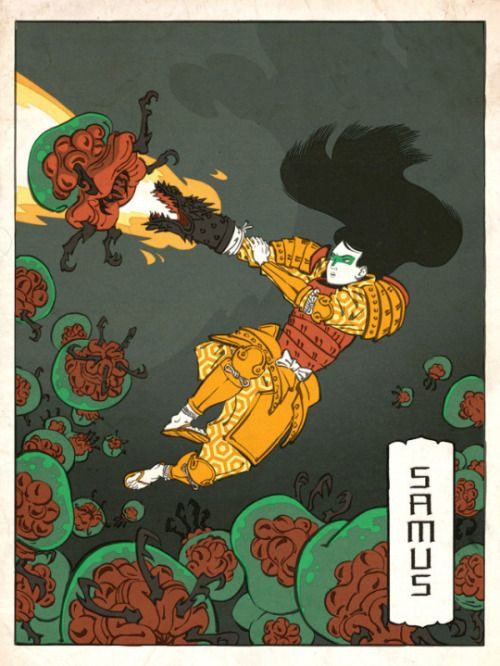 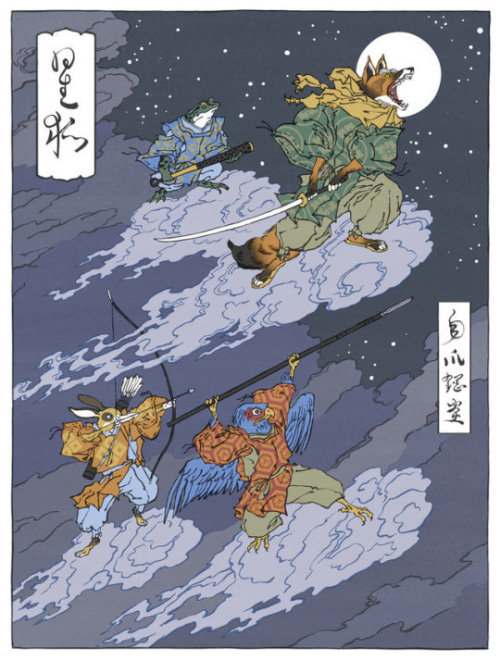 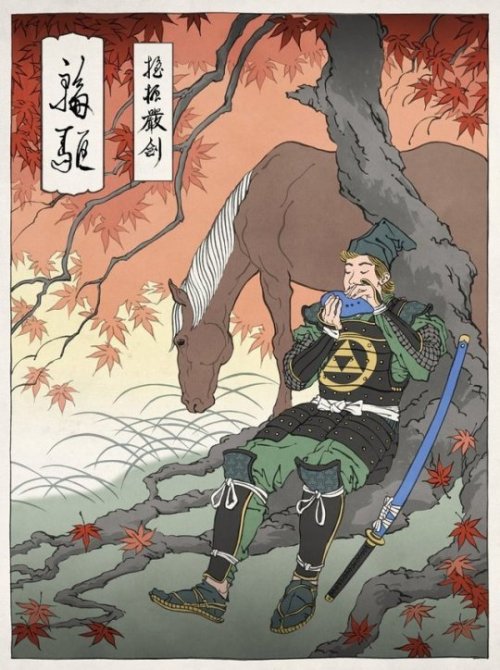