Vision, your thirsty is showing

Aight here are some perfectly legal ways to watch WandaVision

Be sure to not use a VPN and an adblocker :D

Be sure to not use Opera browser, which has free VPN and adblocker, in case you do not have an adblocker :D

#👏👏👏#i have a disney+ subscription through verizon but for all those who don't have one...#don't give disney anymore money~#marvel#wandavision#signal boost
1K notes
ageofgeek · 16 days ago
Photo

Me after watching the first two episodes of WandaVision:

i love it when ppl r like “stop over analyzing everything about insert piece of media here!! can’t you just have fun!” like i am. this is my fun babey. if i’m not dissecting the psyche of my favorite characters until i know the minutiae of their mind or if i’m not discussing the MeaningTM of the blue curtains and how actually they’re v important 4 worldbuilding then i don’t want it! leaf me olone with my long character analyses that are 75% projection 25% headcanon 100% good shit and my detailed list of every article of clothing that ever showed on the screen thank u

#i know it’s not meant to be that deep!! i don’t care! i have a shovel and I’m ready to dig for treasure!

For some reason, a federal judge that I applied to for an internship called me for an interview - WITH NO WARNING - at 5pm on a Friday

your daily dose of “orwell and the spanish civil war” tweets

me: how do churches deal with gluten at communion

first response on a catholic forum:

The Roman Catholic church is the only Christian faith with any mettle.

#ok - as a Catholic that answer cracks me up#because...yeah??? i guess???#(kudos to OP tho - i never thought about this!)#(i'm actually not sure if the communion wafers contain gluten tho...if i'm being completely honest they taste like cardboard)#religion#lol
67K notes
ageofgeek · 43 days ago
Photo

Your forces fought valiantly, and I must admit that we are overmatched by your superior firepower. 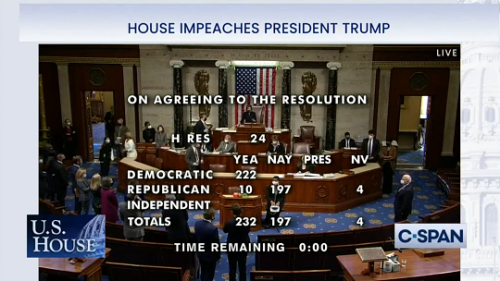 Recently re-read Avengers Prime, and decided to share some favorite moments because I love it. The art is phenomenal, the tropes are very fun, Steve’s scale-mail and Tony’s classic armor? It’s an extremely Steve/Tony centric comic, focusing on them mending their relationship after Civil War.

Mommy and Daddy are fighting? Oh, indeed they are. The five issue comic takes place after the events of Civil War and after defeating Norman Osborn. Steve is alive again, but they have not kissed and made up, yet.

But what makes it even better is the fact that this is occurring after Tony deleted his own brain. He doesn’t remember everything they’re even fighting about, because his backup only restored up to a certain point.

It’s emotionally explosive and deeply personal for both of them, and they’re just. Uh. Having it out in front of everyone else who are watching very awkwardly while they fight. But it gets better! The comic sets up with this big argument, before the big three are whisked away on an adventure that heals them.

Poofed down a rainbow wormhole to a mysterious realm, Tony’s armor is rendered powerless and you get this set of panels as he panics, totally vulnerable:

(Remind anybody of a certain alternate universe? Marvel 1872 Warzones)

The realm they’re in is inhabited by trolls and elves and other ~magical~ creatures, it has a sort of high fantasy vibe (swords, small villages, dragons.) And you get some really funny dialogue when Tony is found by said trolls:

“You would dare strike a wizard?! You would dare?!” He’s fucked, but he’s also kind of having fun. Keep in mind, Tony is a huge King Arthur/Camelot nerd, and later in this very comic, he admits to having been to DnD camp as a kid. So.

The trolls bring him to their scary dragon leader, who hates Tony for his association with Thor. And while they’re stripping him of his armor (which he is, for some reason, ABSOLUTELY NAKED UNDERNEATH), and torture him, Steve is getting a little good old fashioned hospitality from a sexy healer, which I just find to be a funny inversion? I’m not the expert, but it seems to me more often than not, it’s Tony who finds brief love with a fling in the background of every adventure– and Steve is certainly not usually the serial romantic. Yet here he is, enjoying her healing oils, while a dragon pinches Tony’s head. The whole set up is really humorous, both scenes being shown concurrently.

Just having the time of his life.

This panel really just conjures up, uh. Scenarios. Anyways, if anyone had “Naked Tony in Bondage” on their bingo card, go ahead and check that off now! Or, “Naked Tony escapes on horseback while being chased by a dragon”, you can check that off as well:

But this is when things get really good is when their stories converge and Steve makes an appearance as a literal knight in shining armor:

“Steve Rogers.” LOOK at that smile. He’s so happy to see his husband. Steve in medieval-esque garb with a sword would make anyone smile. The quippy dialogue, the drawings of them together, Tony still fully nude (I love his little chest hair sorry not sorry):

Is that just your sword, Steve, or are you happy to see him, too? 😳Steve wielding TWO SWORDS threatening an entire army of trolls to protect his husband?

I mean, look at this panel. I’m not complaining, but again I wonder why Tony chose to go Fully Absolutely Nude under his armor today. Not even any underwear to prevent chafing. (Maybe he had been hoping to have a little bit of hate sex, before they stopped being so mad at each other over the course of the issues.)

Did anyone have bonding moment on their bingo card? No? What about any excuse to get me to hold you?

“You see right through me.” God, I could not make this stuff up! They really wrote this! I really appreciate this comic for giving Steve his fair share of humorous or snarky dialogue, I feel like he does have a very sharp wit and sort of dry sense of humor, and I enjoy seeing the banter between he and Tony here.

He’s having fun, Your Honor. He just wants to run around and swing swords with his best friend, Your Honor. And leave it to Tony to be the kind of person to verbalize when he’s enjoying quality time with someone else, (even if that quality time is spent in some kind of high fantasy crisis.) I won’t dive too deep into this, but I have a lot of thoughts about Tony being very consciously overly affirming as a result of not really receiving any verbal indication of being loved, or his company being enjoyed, growing up or throughout a lot of his relationships.

And we get to see the dynamic that so many of us love: Steve and Tony, fighting back to back on the same team, bantering mid-battle:

Personally, I’m really into angst and I really enjoy comics that explore Steve and Tony fighting against each other, or being upset with one another. But it’s extremely cathartic for that fighting to have some kind of positive emotional resolution in cannon, forming the foundation for their continued intense emotional investment in one another.

This is getting unconscionably long so I’m going to try and wrap it up, but. They win the battle, they make it home, cue funny DnD comment, and the kiss and makeup moment that was so desperately needed since the events of CW, (or at least a hug.)

And that’s literally the end. Everyone smiling smugly as Mommy and Daddy tenderly embrace. So yeah. Avengers Prime. Good stuff. Sorry this was so long. Steve/Tony rights. Talk to me about scale-mail.

He’s all yours Charles

me, watching x-men: apocalypse: *whistles casually while fast-forwarding through the scene where erik’s family gets fridged for Man Pain™*

#listen#hot take - i actually really like XMA#EXCEPT this#this pisses me off#y'all just can't let erik have a goddamn redemption arc huh? he's always gotta be evil#always gotta have a tragedy (usually bc a woman in his life dies)#god maybe if xmen are introduced in the MCU they'll actually let erik and charles work together for FUCKING ONCE#(and not be in an alternate future that's wiped out (looking at you DOFP))#although fox did give us that dark phoenix ending (disney could never)#anyway#marvel#x-men#x-men: apocalypse#erik lehnsherr#mine
0 notes
ageofgeek · 92 days ago
Text 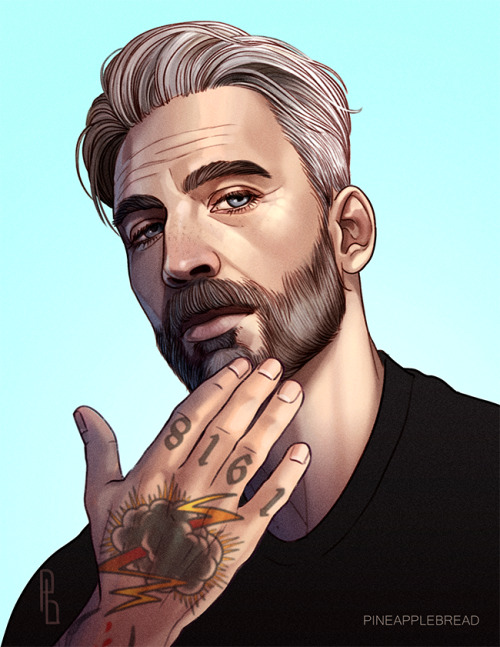 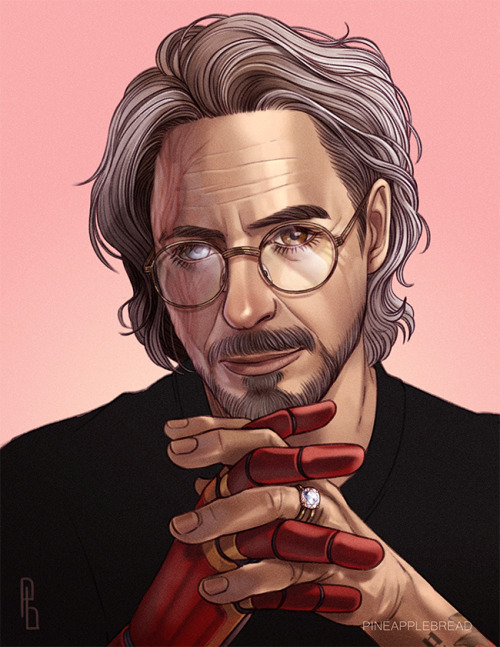