We looked inside some of the posts by airmanisr and here's what we found interesting.

Hawker Hunter F.6A ‘XF375 / 6’ (G-BUEZ) by Alan Wilson
Via Flickr:
c/n S4/U/3275 Built by Armstrong Whitworth in 1955 and initially delivered to Rolls-Royce at Wymeswold for Avon 203 flight trials, Rolls-Royce’s usual home at Hucknall being closed durng 1955. In April 1959 she moved to English Electric at Warton and a new role as a target during development of the Lightning. She joined the Empire Test Pilot School (ETPS) at Farnborough in December 1962 and moved with them to Boscombe Down in early 1968. In January 1982 she was allocated the maintenance serial 8736M and then used for ground instruction by the Engineering Flight of the RAF College at Cranwell. Sold off in 1991, she was bought by the Old Flying Machine Company at Duxford who put her on the British civil register as G-BUEZ in April 1992, although sadly she did not fly again. She joined BDAC in April 2007 and has been repainted in her original ETPS colours. Boscombe Down Aviation Collection (BDAC) Old Sarum, Wiltshire, UK. 21st August 2020 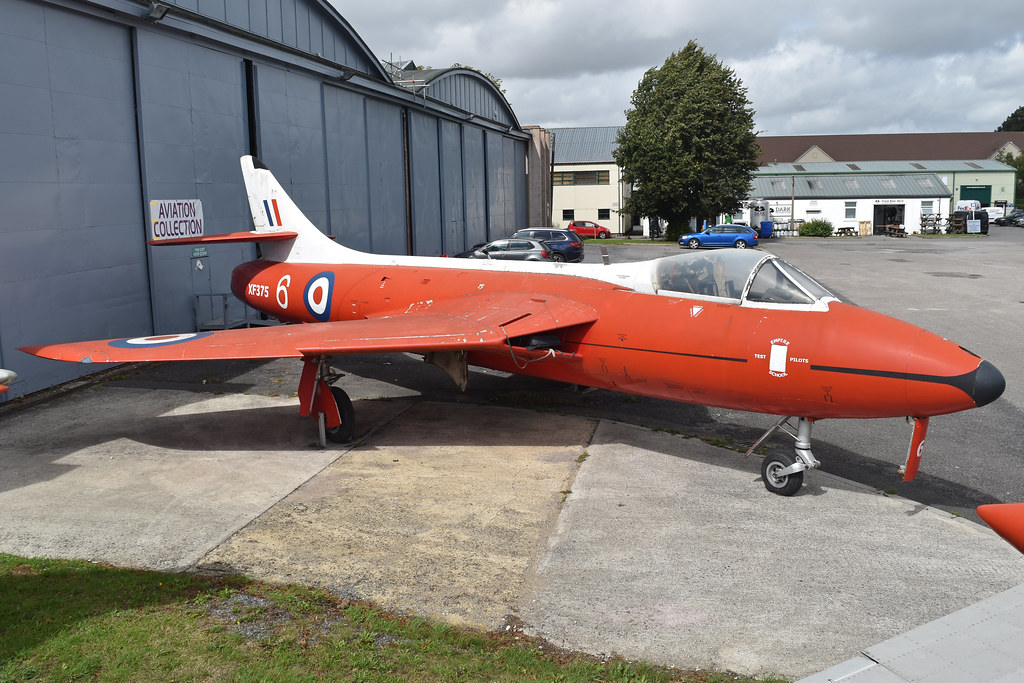 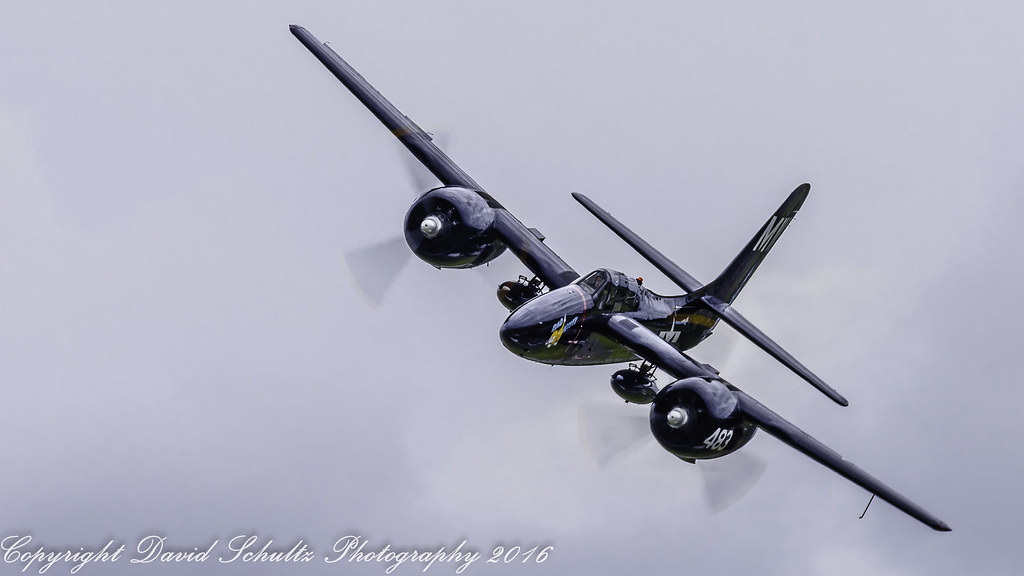 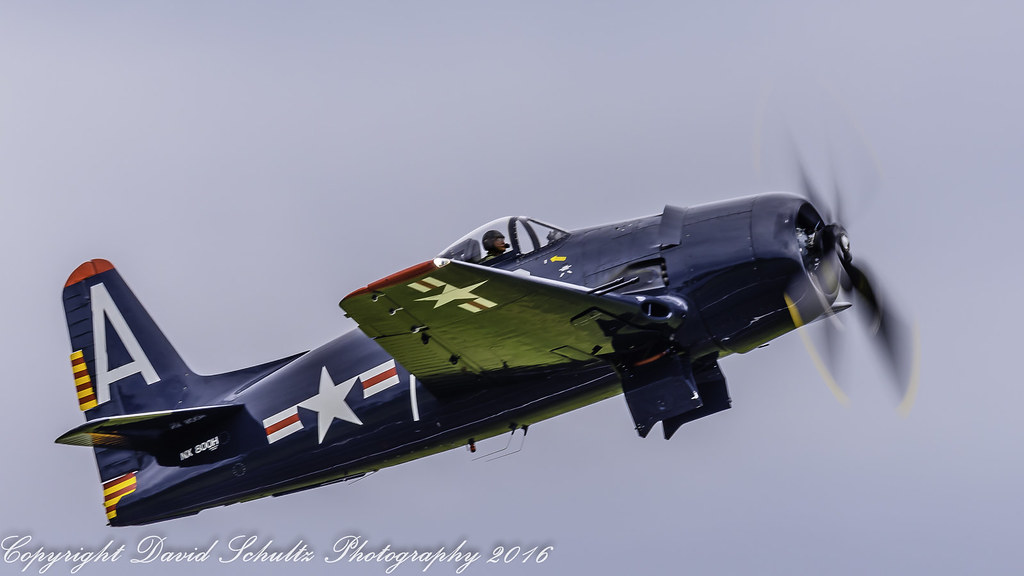 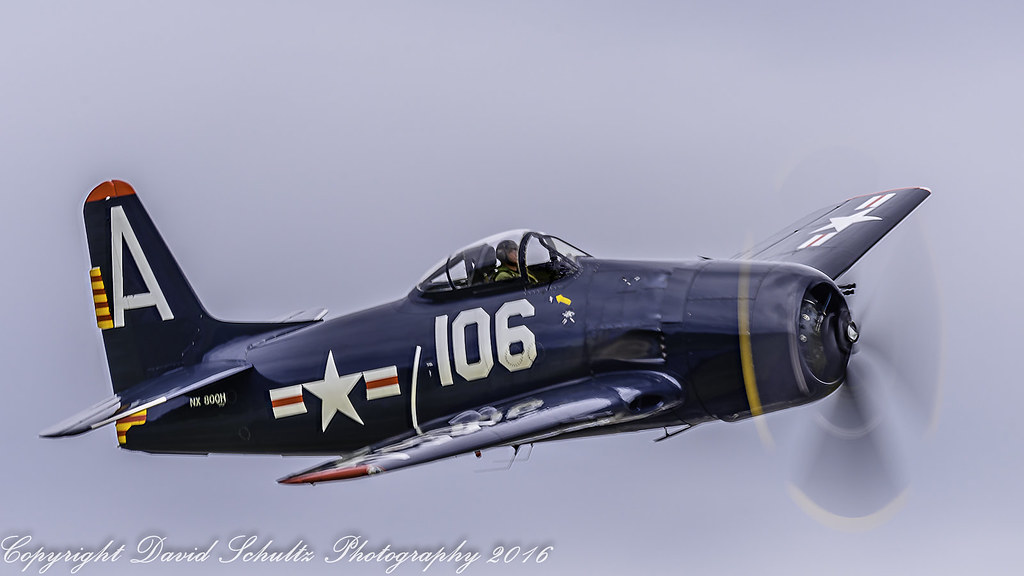 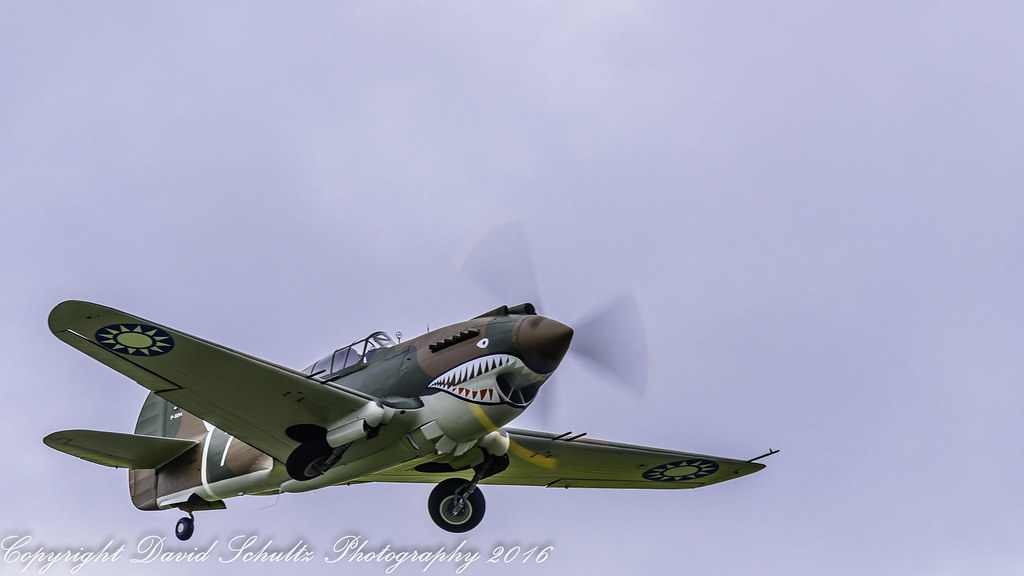 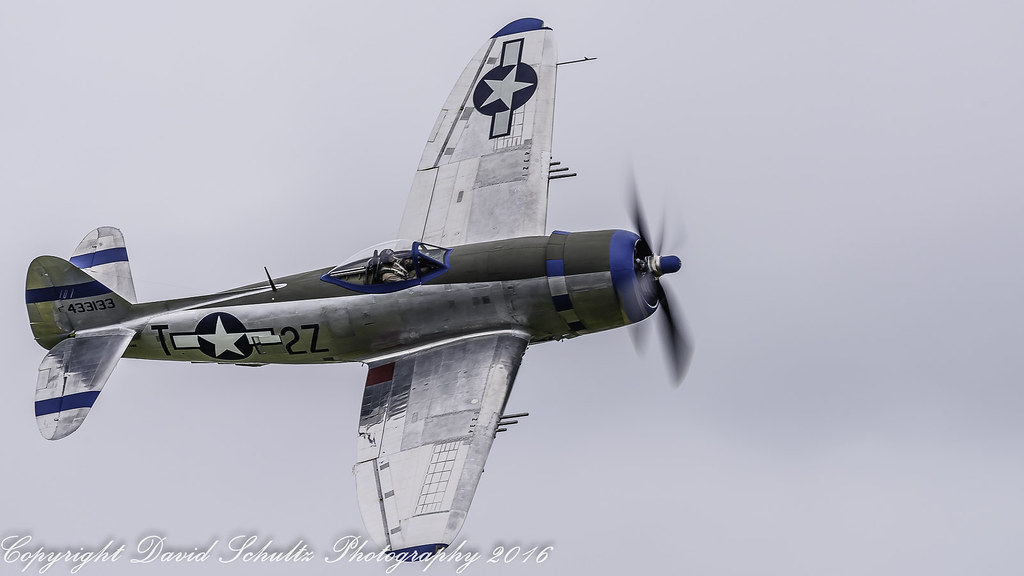 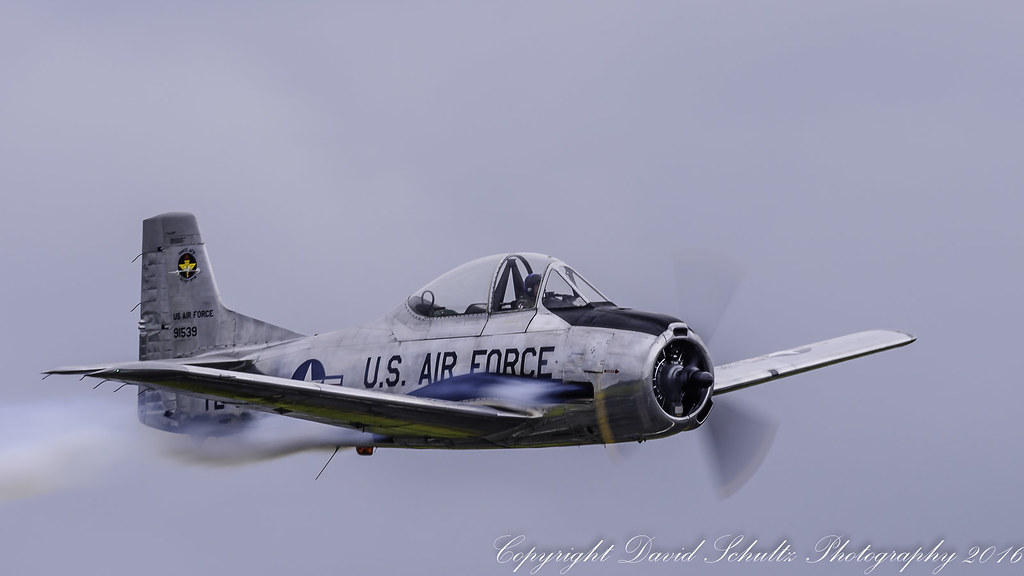 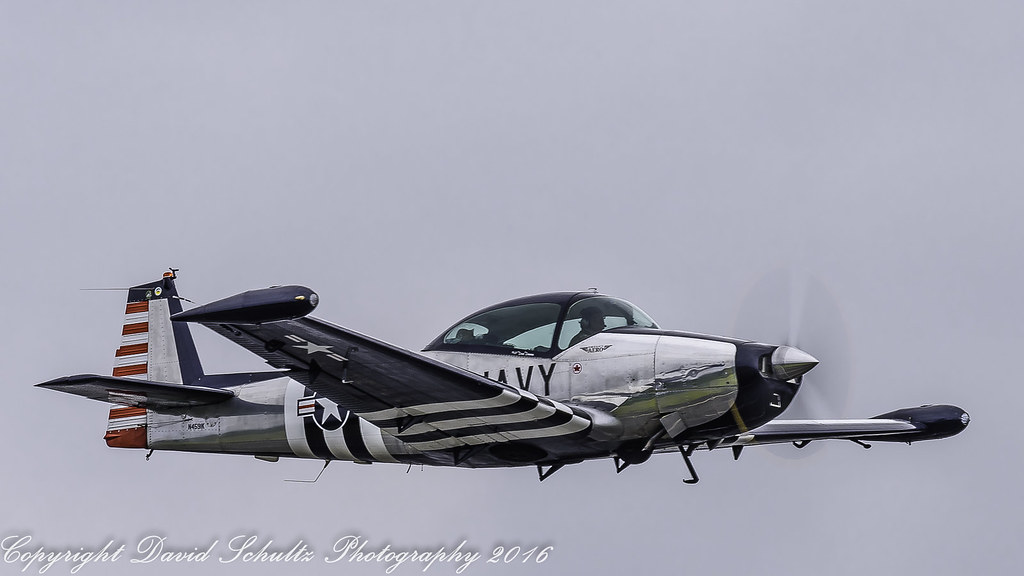 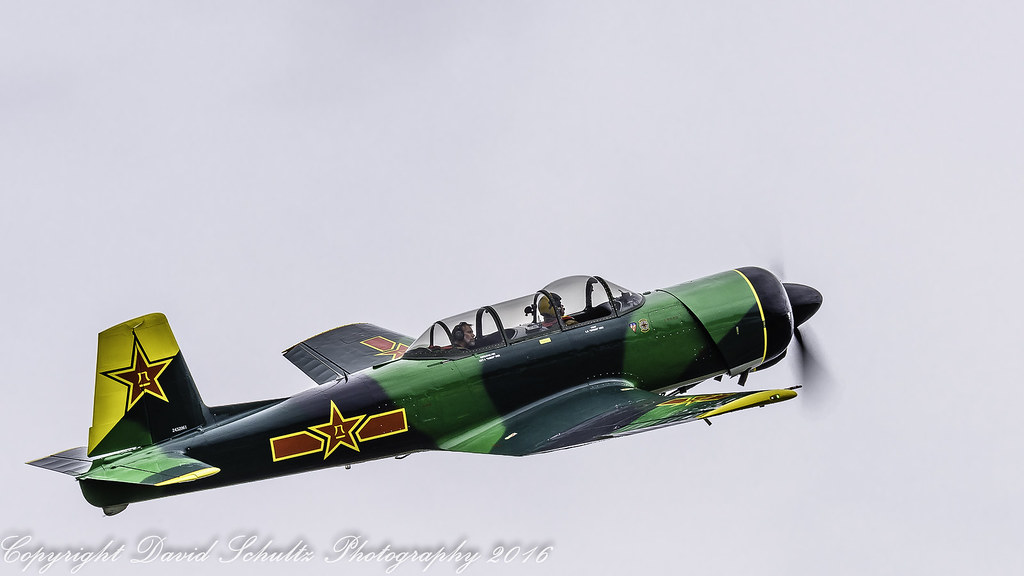 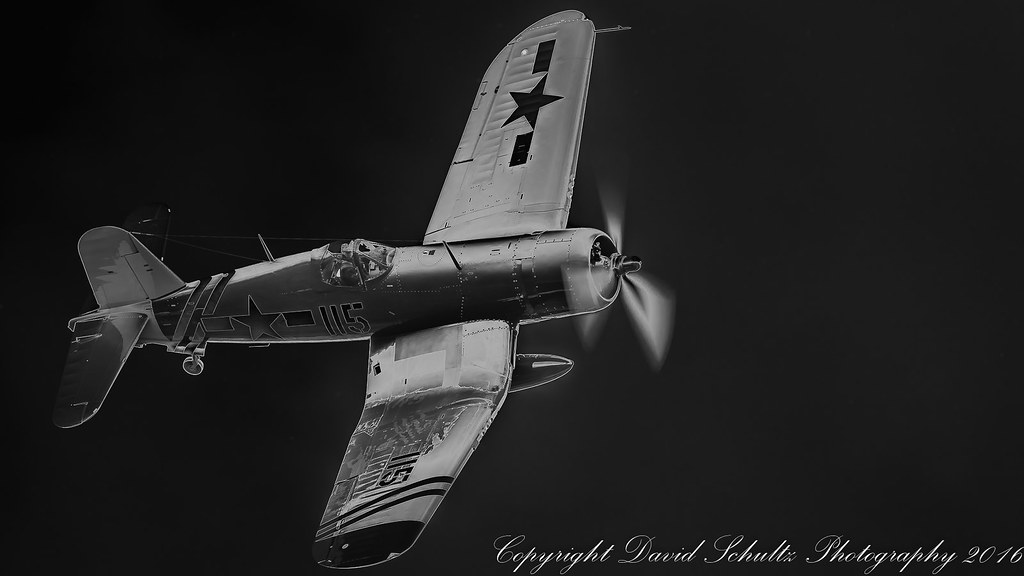 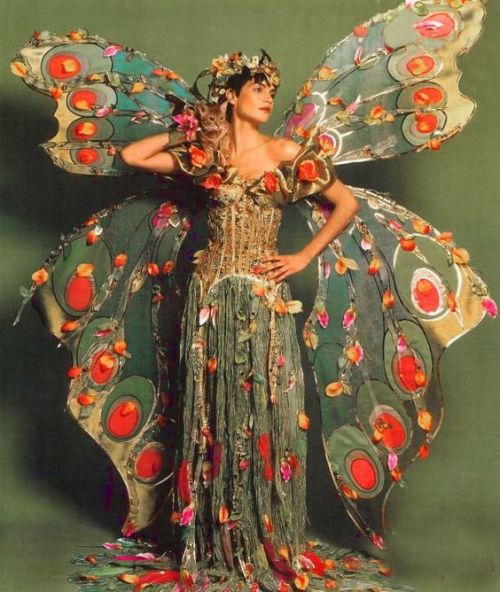 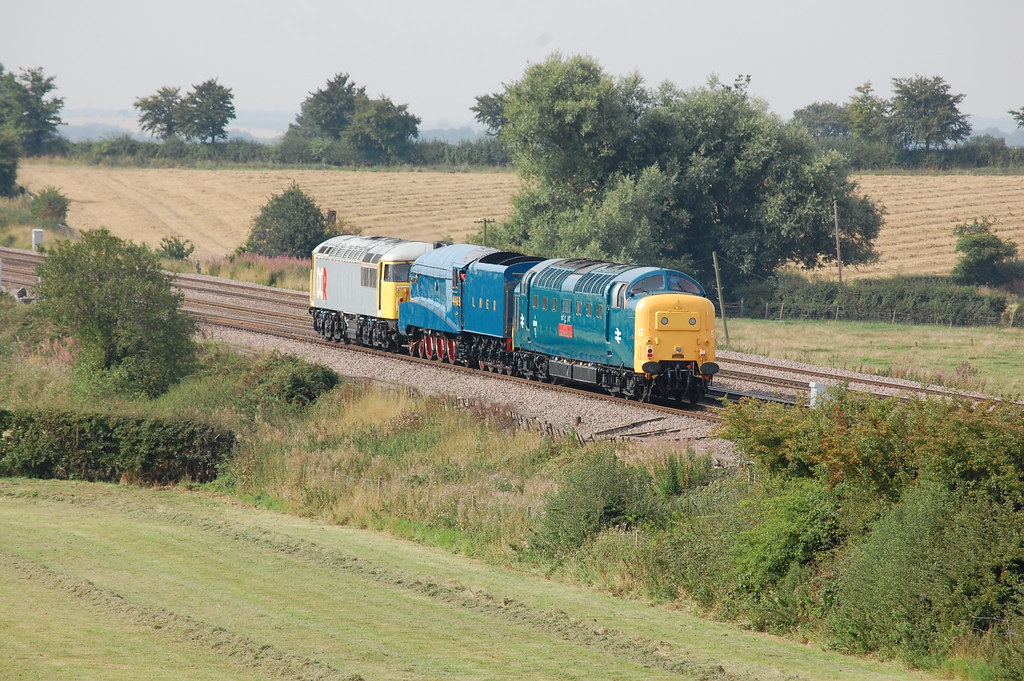 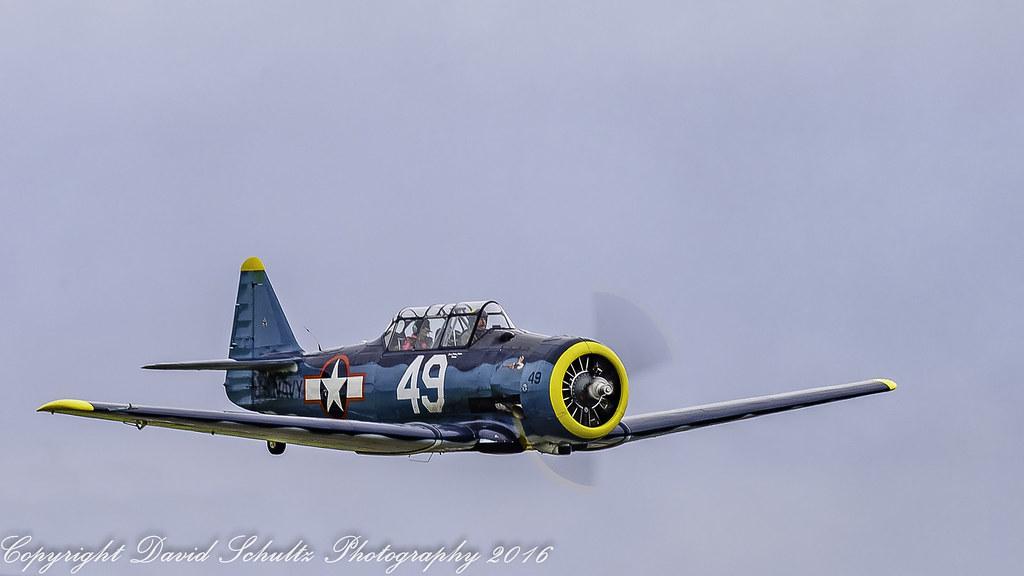 On 3 by David G. Schultz
Via Flickr:
Bearcat and Tigercat 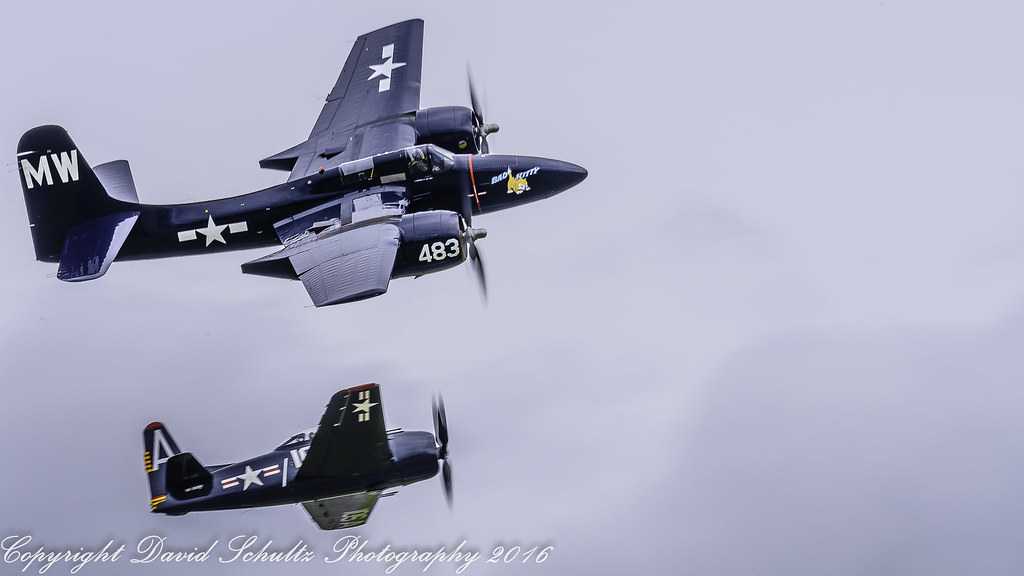 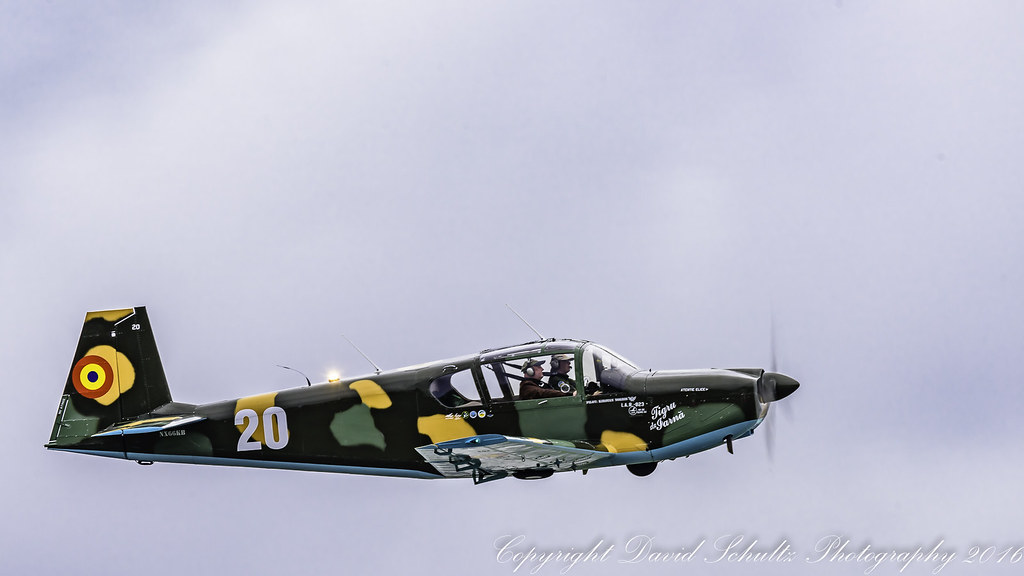 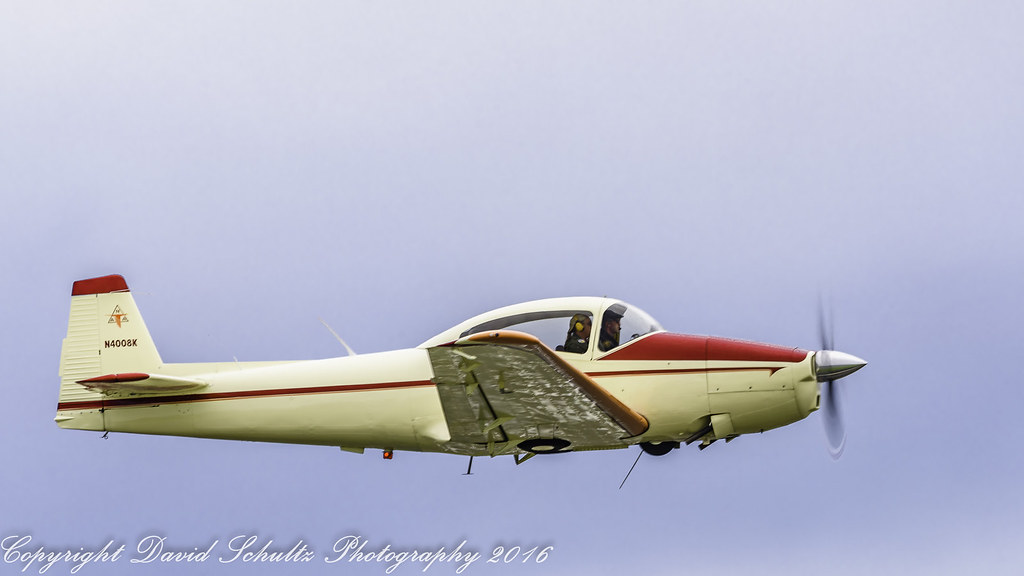 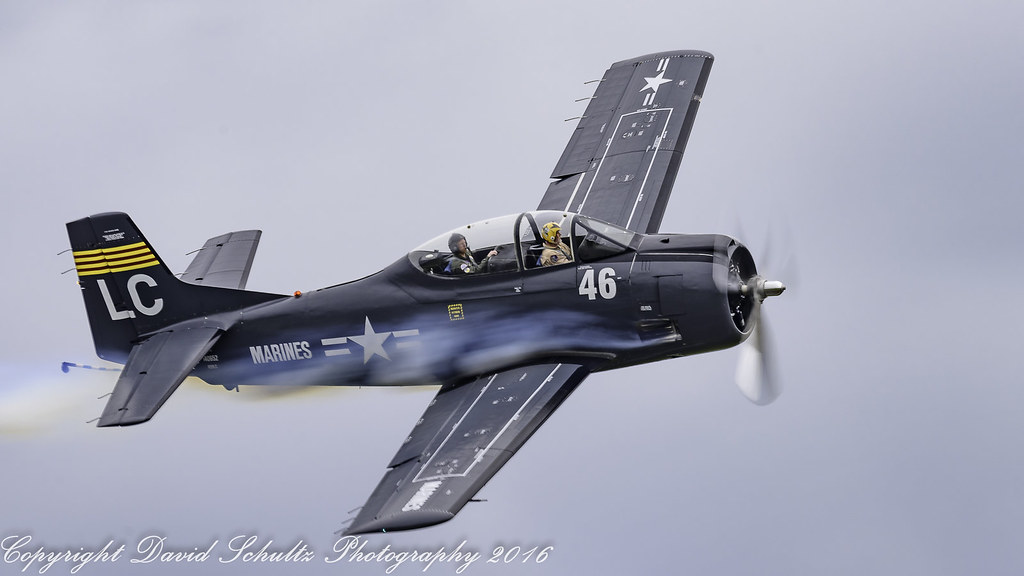 1945 Goodyear FG-1D Corsair by David G. Schultz
Via Flickr:
The Corsair was the last American-produced fighter aircraft to feature fabric as the skinning for the top and bottom of each outer wing, aft of the main spar and armament bays, and for the ailerons, elevators and rudder. The elevators were also constructed from plywood. 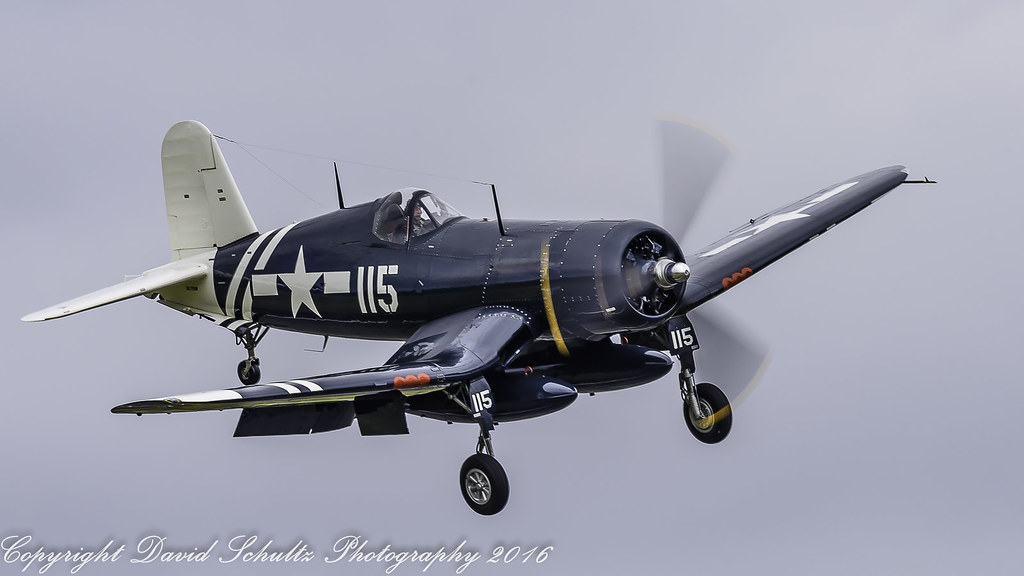 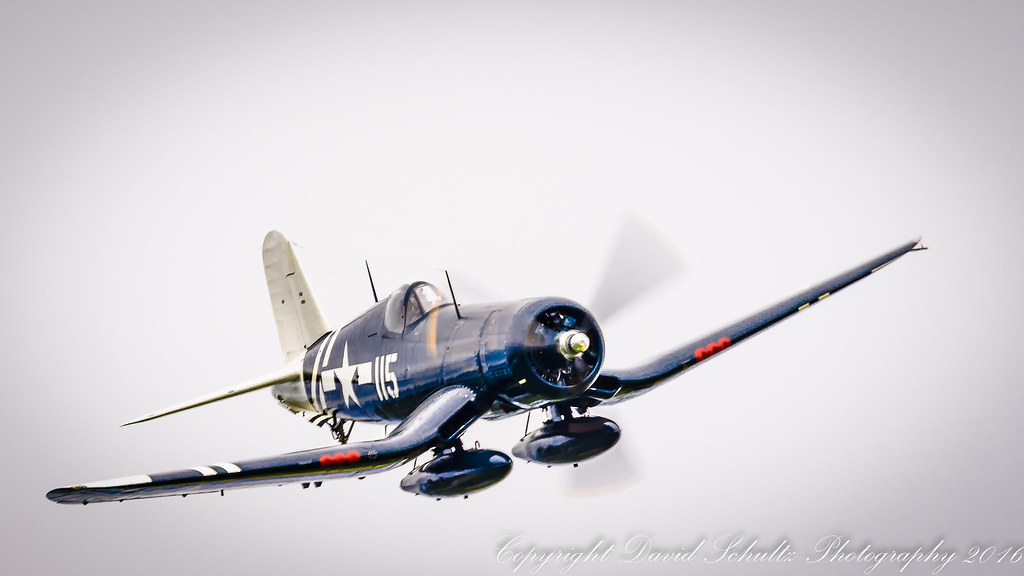