Remember kids, in this world you're either Metal Agumon or you're not.

We looked inside some of the posts by alex-the-prince and here's what we found interesting.

been thinking about appearances and stuff 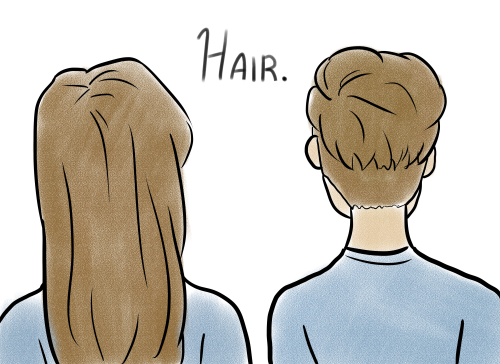 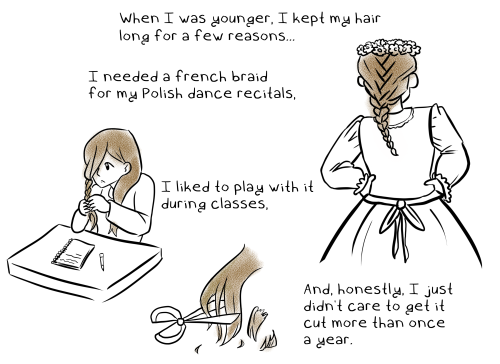 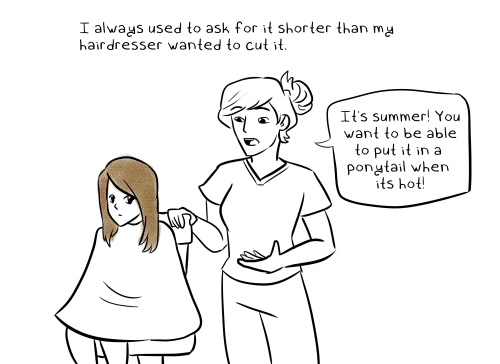 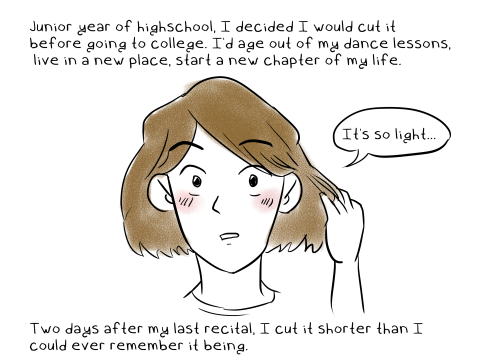 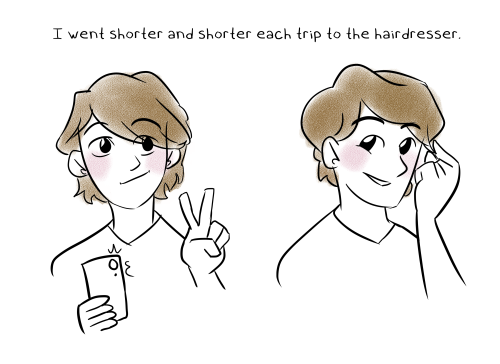 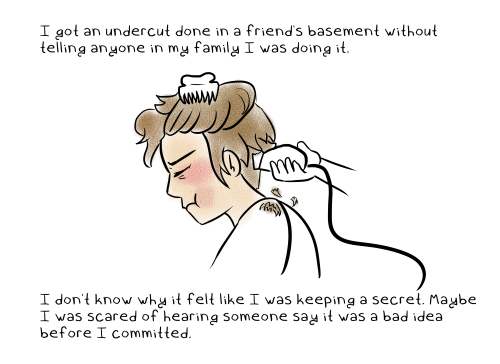 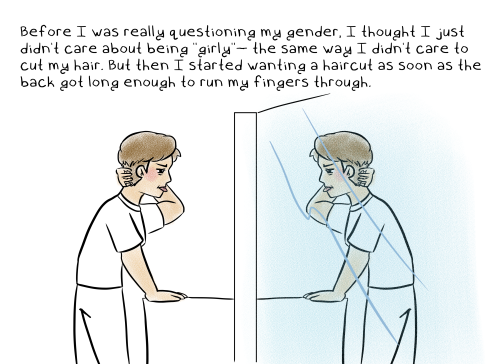 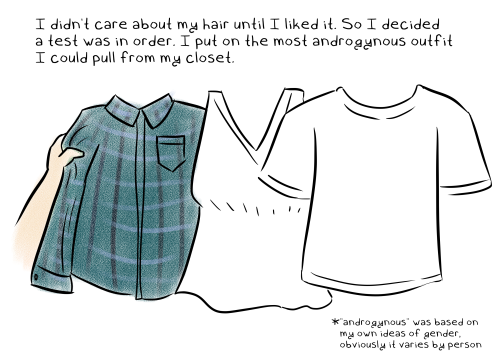 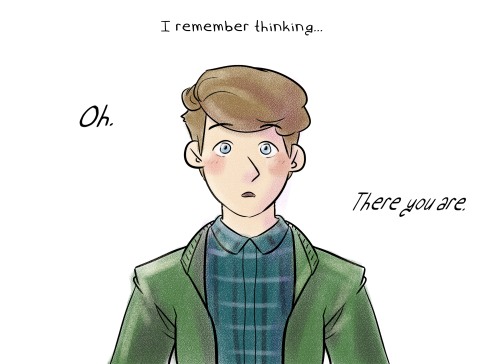 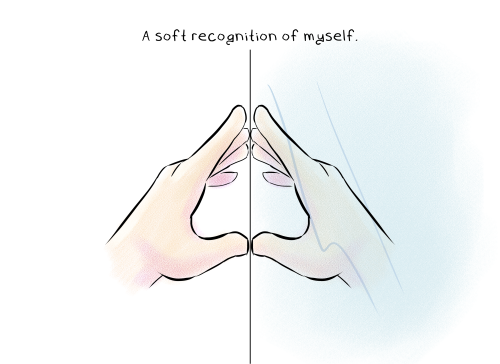 TIL in the 90s the CIA tried to discredit the US Ambassador to Guatemala after they bugged her room and heard her talking lovingly to a woman named Murphy, and accused her of having a lesbian affair with the woman to Washington. There was no affair she was talking to her poodle named Murphy.

This woman, holding up a poodle who probably weighed as much as she did: y'all clown asses

the only good youtuber The moon landing was fake: tired, passé, heard it before

The weirdest guy I ever met in a church was this boy who referred to “Buzz Aldrin and his husband” going to the moon. I was completely baffled, and when I asked if he’d misspoken, he got really angry and accused me of being deliberately ignorant of the facts. It turned out that he was somehow comvinced that Buzz Aldrin and Neil Armstrong were married. It took five Wikipedia articles to convince him otherwise.

The moon landing was an elaborate marriage proposal: fresh! sexy! I’m going to be thinking about this for months!

Might make things a little awkward for Mike Collins.

He was the officiator

This is an excellent take. He officiated in orbit, and the landing was their Honey Moon.

Oh my god they were moon mates.

I think one thing that a lot of Addams Family fans forget is that for the family, goth wasn’t about being gloomy and sad or bitter and cynical at all. Morticia was always gazing out at rainy days and declaring, “how beautiful a day it is!” or saying that “black is so much more cheerful!” because they found joy in their dark aesthetic. Wednesday was curious and sharp-minded and very clearly exercised and expressed her personal sense of power and self through things like her interest in weaponry and true crime - in the original series and comics, she was always dancing and playing with her brother. Edgy Wednesday didn’t happen until the 90s reboot, and well, it was the 90s. Gloomy grunge and artful sadness were in at the time. And let’s not even talk about Gomez, who was so full of life and love for his family that he’d often break into song or dip Morticia in the kitchen for an old-fashioned kiss. The Addams worked so well because they were healthy, happy, loving and goth. They were a perfect example of indulging in an aesthetic without letting it become toxic or consuming their lives.

I will repeat this on every Addams Family post until the day I die:

The central joke of the Addams family isn’t that they’re dark and weird, it’s that everyone else is hung on on how dark and weird they are despite them being the only happy functioning family unit on screen.

none of them know how to appreciate a joke

God I miss the days when you could show up to a stranger’s farm and he’d say “What’s your name, boy?” and you’d take off your hat and hold it to your chest to better let him see your face and reply “Why I ain’t got none, sir, on account of my mammy passed on before she could give me one” and he’d tell you he’s real damn sorry to hear that and ask what he can do you for and you’d tell him that you can’t read nor even write neither but you’re mighty good with horses and can mend them fallen fence posts what you saw on your way in and won’t ask for nothing much more than a hot meal and a warm barn to sleep in and he’d keep his wife and daughters inside but send his boy who ain’t got married yet even though his mama tells him he needs a woman out with a lantern and some stew at night and the two of you’d get to talkin and he’d throw you his flask to take a swig from and watch you drinkin from it while he leant against the door frame and when he finally got called back on up to the house again he’d take a sip from it too real slow-like like it weren’t the whiskey what he were tryna savour

paleo diets don’t exist. you will never have the nutritional range of a caveman. your jaw and teeth have already been permanently weakened from eating soft breads your whole life and never tanning an animal hide with your bare teeth. a neanderthal would beat your ass

Not to mention a ‘real’ paleo diet would include 183 species of wild flowers, herbs and barks and definitely not choice cuts of meat at every meal.

An authentic “paleo” diet really also ought to disallow any refrigeration other than maybe burying a carcass in the permafrost.

Cavemen ate whatever calories were available in their environment so me eating an entire chocolate cake from the supermarket half a block away is paleo.

it’s out i can’t stop it 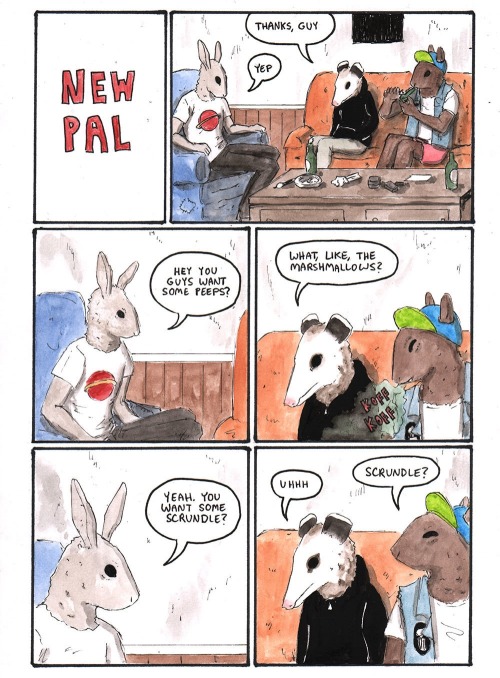 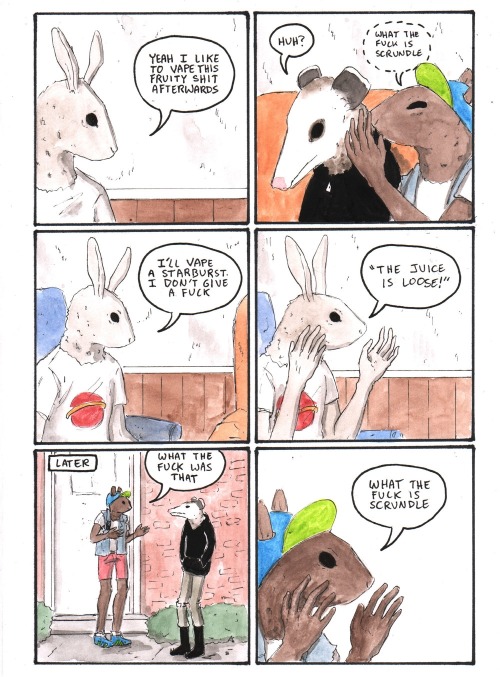 My best friend always said they dreamed of becoming a great hero, like the ones you hear about in stories. But they knew that it wasn’t something you could seek out, it had to be thrust upon you. Well, after years of villainous plotting, I’m ready to make my best friend’s dreams come true.

patti and dolly harmonizing to an acrylic nail beat

Okay, but just in case anyone is coming to tumblr dot com for my hot takes on 20+ year old kids’ movies: Kuzco super WAS gay (or at least coded as such) and of course, I didn’t get it until I watched it as a gay grownup.

He is played obviously camp and dramatic, for a start, and there is the aforementioned “hate your hair/not likely/yikes yikes yikes/let me guess you have a great personality” summary dismissal of all his potential brides. Then he spends dinner asking Yzma about Kronk (“so he seems nice? He’s what, in his late twenties?”) and otherwise being slightly obsessed with him.

Then there is the whole Adventure of Doom with Pacha, him being ever huffy about the Kiss of Life, and then the restaurant gag where Kuzco takes to playing Pacha’s fake wife and dressing up in ladies’ clothing with great gusto (reinforced by the waitress’ “bless you for coming out in public” remark when Pacha says they’re on their honeymoon). Then when he is finally de-llamafied, we don’t see him paired off with the obligatory girl from the lineup earlier, as might otherwise be expected in a Disney movie. Instead he is still single, but goes to found family it up with Pacha, Chica, Kronk, etc, which dare we remark is a very queer trope.

In short, I have no idea how a Disney movie with no white people (all the characters are Indigenous/people of color), a gay king, cross-dressing jokes, and the most offbeat plot of all time actually ever got made (can you imagine the Family Friendly Mouse doing that today? Let us also talk about Kronk because he is a brilliant deconstruction of both toxic masculinity and the musclebound henchman stereotype.) Other than that this was the Chaos Hour of animated movies in the late 90s/early 2000s, and yes.

hes 19, with unlimited power, and he ain’t got a gf. the only time we see him interact with any women his own age is when he’s rejecting like 7 of them rapid fire. he pretends to date pacha in a gag that lasts like 10 solid minutes. listen to me god damnit

So yes. There you have it. I will not be taking criticism at this time.

Okay current John Mulaney is great but seeing pictures from his childhood is just so adorable!!

today i am thinking about how alex winter noticed me on twitter and single handily broke the entire internet.

hey just wanted to throw out to everyone who is confused, the black line in this flag isn’t intentionally meant to seem like it’s excluding non-binary identities and struggles

the black line is meant to highlight the higher levels of discrimination that the black trans community itself goes through. i understand being wary of things like this at first but please make sure you’re researching things

it’s still better to add than to erase. found something like this immediately on google

that’s cool and dandy and everything and i’ve seen TONS of variants made online but the black trans flag is an important symbol to many, via wikipedia:

the black trans flag has a lot of significance to a lot of people, so stop complaining and start supporting. if you don’t like this version of the flag (or if it wasn’t made for you), then simply don’t use it 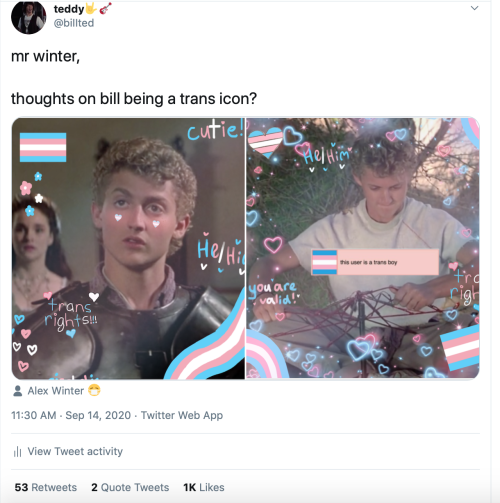 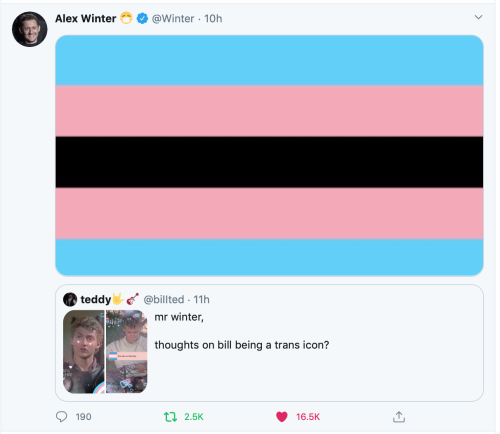 in light of recent events as well as a new rise in creating nazi ocs I think this post is an important one to have on your blog if you stand behind your jewish followers or are jewish yourself.

many people can’t read small text: “in light of recent events as well as a new rise in creating nazi ocs I think this post is an important one to have on your blog if you stand behind your jewish followers or are jewish yourself.” 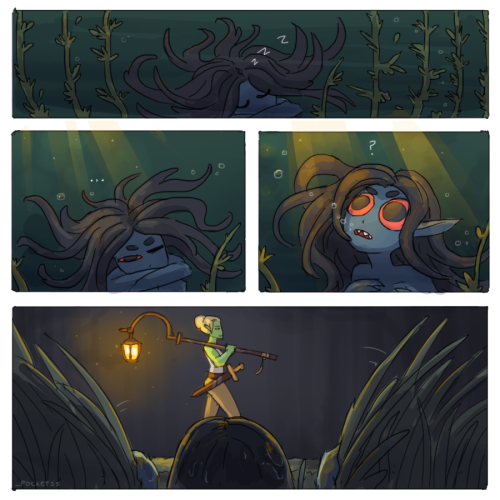 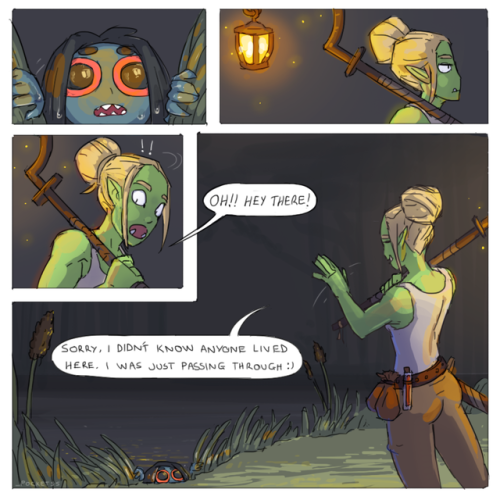 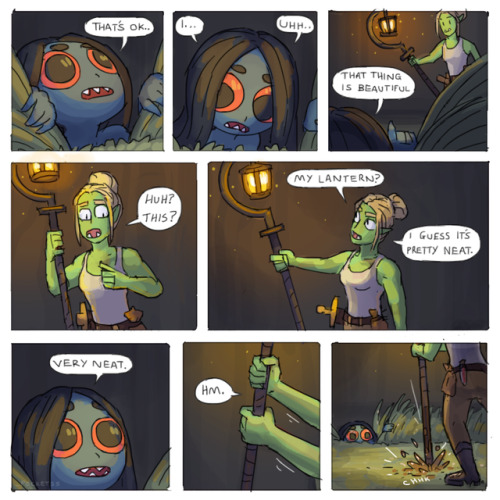 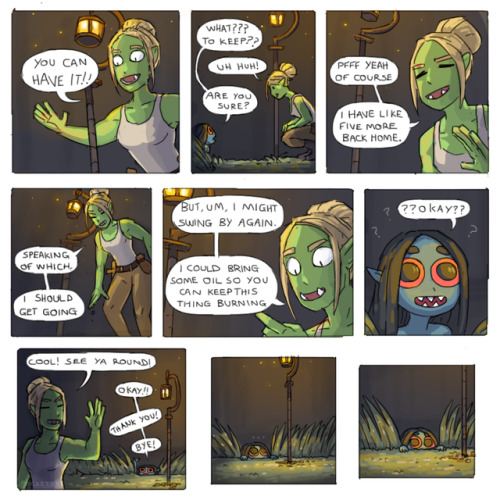