We looked inside some of the posts by alliedinvaders and here's what we found interesting. 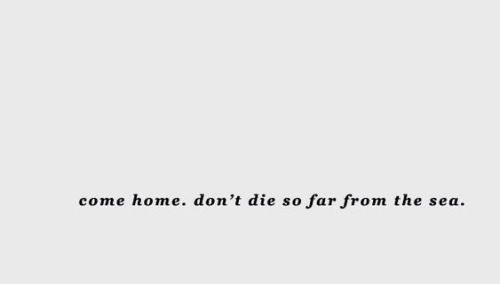 Okay so I need some help on the outline of the ThingTM I’m writing about these characters. What I have thus far:

#what it says on the tin i'm just too lazy to retype it for this blog, #anyway in case you didn't know these are my other two rp blogs @pintsizehero & @ardaaman, #pintsizehero is another marvel blog ft 4 teenage ocs and ardaaman is a new dnd/fandomless high fantasy blog, #((ooc))
4 notes · See All
alliedinvaders·a year agoPhoto 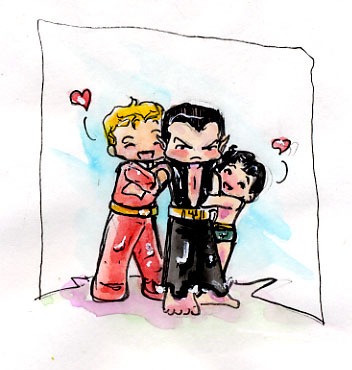 Yo check out my new theme!

#sticking with the comics theme of course, #i'm stupid proud of that background considering i have like zero photoshop skills, #((ooc))
3 notes · See All
alliedinvaders·a year agoAnswer
🍻+ toro

“Man do I love being legal to drink in Europe… Not that it ever stopped me in the states, o’course.”

And then there were three

There were very few things Namor, Prince of Atlantis, wished for in life. He always thought wishing was a bunch of nonsense, yet here in this moment he wished with all his soul for one thing.

“I wish that Neptune had allowed me to be taken in Jim and Captain Roger’s place rather than spend another moment among the two of you!”

His words, grumpy and cross, as they sat in a stolen, Barnes no doubt had taken since he was the one driving, vehicle going down a road somewhere in Europe. They weren’t too far from where Nazi soldiers had been spotted and he was wary. Jim and Steve had been captured earlier and the other three had found each other after the fight. Now they were stuck together and without the Captain. Namor would have flown off and convinced Toro too as well, but Bucky couldn’t fly and refused to be carried, so now they were on a rescue mission that seemed it would end with Namor killing the two teens.

Toro ground his teeth rather than rise to Namor’s bait. A part of him – a small part of him – realized Namor only said things like that because deep down he was just as scared as Toro, and that was the only thing stopping Toro from spitting out, “Yeah, well I wish they’d taken you too!”

In the moment, he even meant it.

Bonus: my muse singing part of the lyrics.

Y'know, just in case I feel the need to bust some heads.

Send 🎁 for my muse’s reaction to one finding the following on their doorstep //  A puppy in a box, sleeping

It was Niels who found it. The little furry menace kept bouncing against the door, begging to be let out, and after a long day at work it took all of Jim’s self-control not to let him loose on his unsuspecting neighbors. He sighed heavily and tried to rub the exhaustion out of his eyes, which, he reminded himself, he probably shouldn’t have to do as an android. He doubted the Vision had to deal with pesky things like interrupted sleep schedules, the lucky bastard.

#speaking of niels, #i just remembered this and i still like it so i'm reblogging it, #self reblog
9 notes · See All
alliedinvaders·2 years agoText
mckaytriarchy replied to your post: �� [BUT FAIR WARNING ANIMALS REGARD TESS AS A MAJOR…

[I love this cat and I will die for him.

#mckaytriarchy, #replies, #i'll go ahead and put this under the jim tag, #flame on ( jim ), #great now i want a thread with niels/hairball
2 notes · See All
alliedinvaders·2 years agoText

DAMN, anon, way to go for the throat!

#i love it i thrive on Pain, #i probably won't answer it right away tho since that's the sort of thing that needs some extra effort, #and i've got a dnd session in an hour
1 notes · See All
alliedinvaders·2 years agoAnswer
”Nothing lasts forever.” [Muse of choice!]

“Heh. Tell me about it,” he says, with less bitterness than one might expect. He lets a flicker of green flame dance across his hand. “Just when you get used to one thing, BAM, everything changes. Wash, rinse, and repeat.”

“I can expl–” Jim starts to say, before the small sea of cats surrounding him all turn in sync and, as one, begin to hiss. Their fur puffs up to twice their size, and their eyes narrow to slits. Niels squirms out of Jim’s arms and launches himself at Tess, spheres of kinetic energy flying off him.

#this is the cat who has apparently literally attacked a t-rex in an alternate universe, #god i love comics, #mckaytriarchy, #answered, #flame on ( jim )
2 notes · See All
alliedinvaders·2 years agoText

Send 🐈 to find my muses room full of cats!

Alternatively send 🐈 reverse for my muse to walk into your muses room to find a bunch of cats!