Request:On.birthday:26th July.I live in Malaysia.Creator of Genesis Chaos and Just Shapes and Card Symbols. Sometimes being less motivated qwq. A sketch artist. I can use Iblis paint if I have time. :3 I'm on hiatus lol :)

We looked inside some of the posts by amandacheam and here's what we found interesting.

When you meet your new self:

Doctor Plague Duskfrost:I’m you but with a mask and shady

Screams and Dying inside X2

I’m dying and screaming inside QWQ

(and another one that you guys can see it more clearly)

Here’s the link that I use the background

My OC references for my original project.

You might ask why. Well because I need to prepare for my art portfolio if I want to study in an art school a year later(yeah u might be surprised I study Business and Apply Foreign Language, but I never grow fond of it). They need some original animations, artworks and characters without fandoms included. So this is what I’m trying to do rn. QWQ

*Rules of the general: The position is to remain peace between angels and demons. If you kill a human who worship God, you will become the wanted criminal and cannot go back to hell. Whenever you are in hell, all the demons can kill you without any reason.

*Used to be friends with “Rainy”.

*Ended his friendship with “Rainy” and sent him to trail after rumor said that “Rainy” murdered his female associate in a turmoil.

*Break the rules by accidentally killing Eden Heazo, a god believer from a Royal guard while hunting for “Rainy”.

* Demons can’t face toward the sunlight. For fear of being dead, Eblis took over Eden’s body right after his soul disappeared.

*Demon form: Attack and defend with the blades on his tentacles. (They’re 5 in total)After obtain one’s soul or spirit, he will either stored it in an orb sending to hell or shattered it.

*Human form: Same as in demon form, but he will use the scythe to attack and defend.

Holy curse: *A pair of black wings will only appear if he lies on curse magic. *The purple mark will cover half of his face and his eyes will turn full purple. Most of the body parts will start rotting. * He will easily get overwhelmed by power in this form. 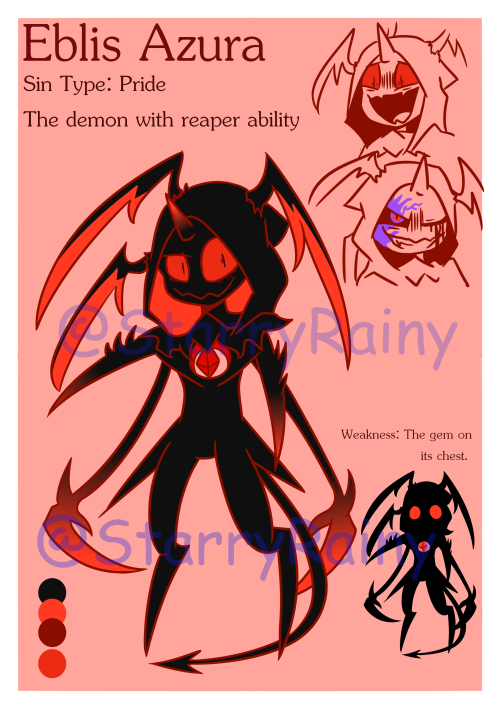 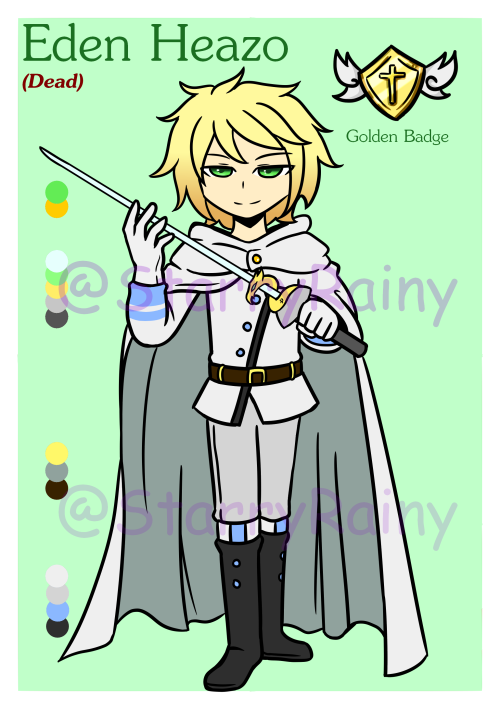 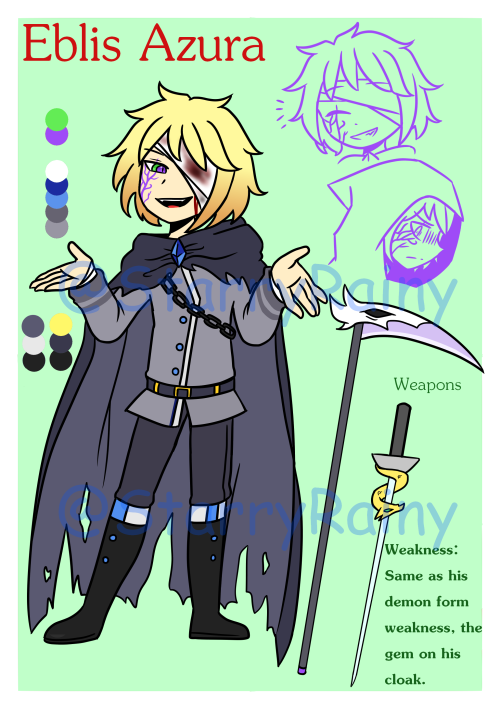 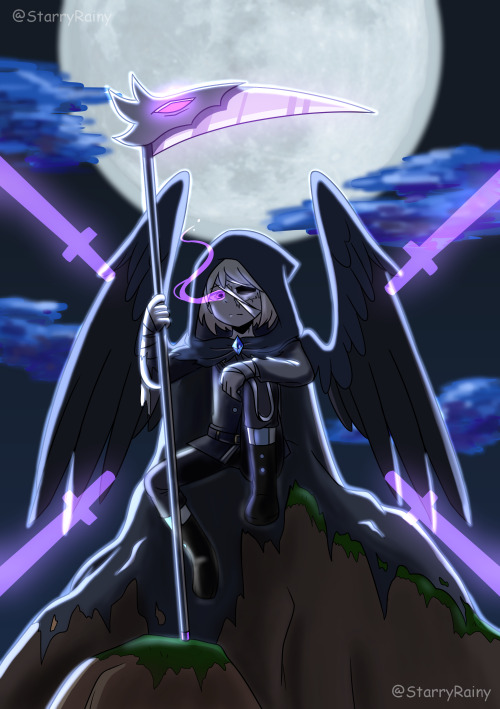 Yo friend :D How are u today?(hope u r fine)

I just did a tbhk!Betty :D

I can’t take this kind of feeling for a while…..

will anyone care if I’m gone forever one day?

If you leave,I will cri eternally :(

When spooky month was here:

Zephyr and Grillby are watching the stars together. (Or is it gazing hmm ;/)

Some friends from other social media said they love Grillby’s design very much, so this time I drew him in digital. 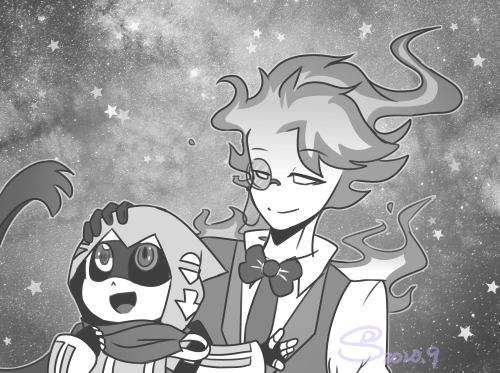 #le spam >:), #The god of spamming love and reblog can never be gone, #my mayhem cannot be stopped, #>:)
38 notes · See All
amandacheam·a month agoText

Thanks for the Spamming lol Ó///W///Ò

Recently my classmates asked me to draw some Avengers characters for our department’s welcome party.

Except Thor 3, I have never watched any Marvel movies. So sorry if I made some mistakes in the drawings. QwQ

Reblog if You care for your artists/friends

Stay determine,my fellow and lovely friends because there people or family who cares about you

Inspired from a among us comic and this is what I wanted to do :3

Edit:And in the end she jumps upside down and I started to laughed for 2 hours XDD

what have I done qwq. Just some master piece that I’ve done just now :D