Welcome to Anime Pop Heart, where fan art meets life. I’m Twwk, a geeky, half-Korean, 90's kid who write about anime. I’m sometimes joined here by my Instagram (@animepopheart) partner, Holly. That’s us in the propic! I'm also the director / founder of Beneath the Tangles.

We looked inside some of the posts by animepopheart and here's what we found interesting.

Posted with permission.
All the credit goes to wonderful artist/author, not me. Thus, please do not edit/repost this article without permission. 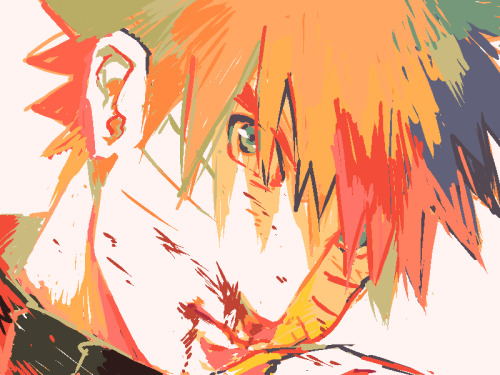 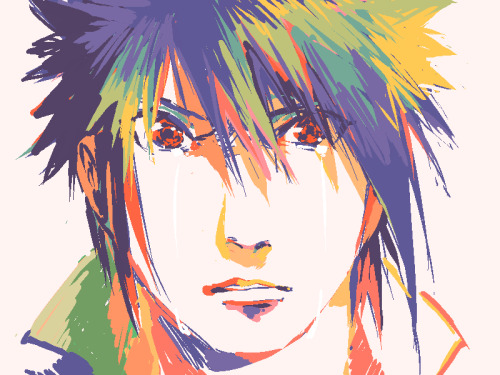 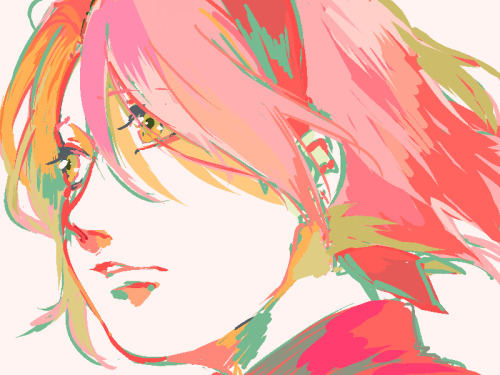 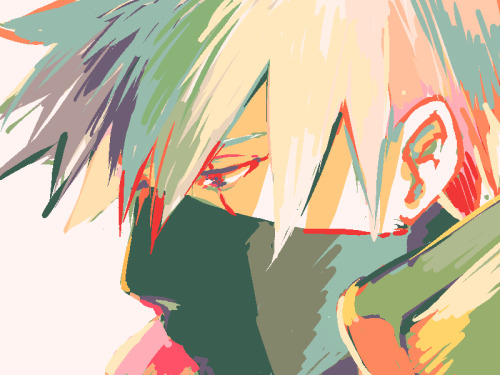 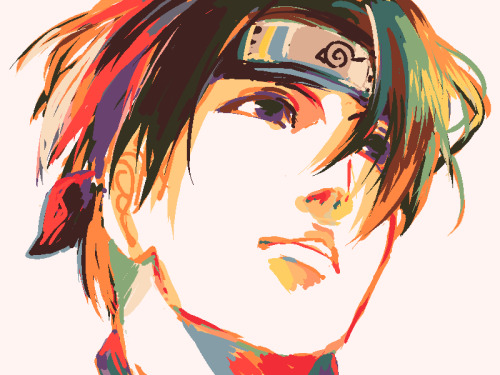 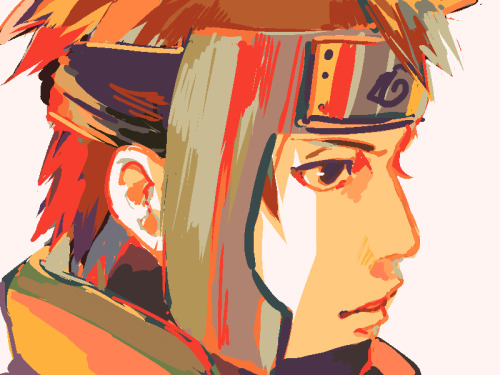 #naruto, #with or without queue
3K notes · See All
animepopheart·2 hours agoPhoto 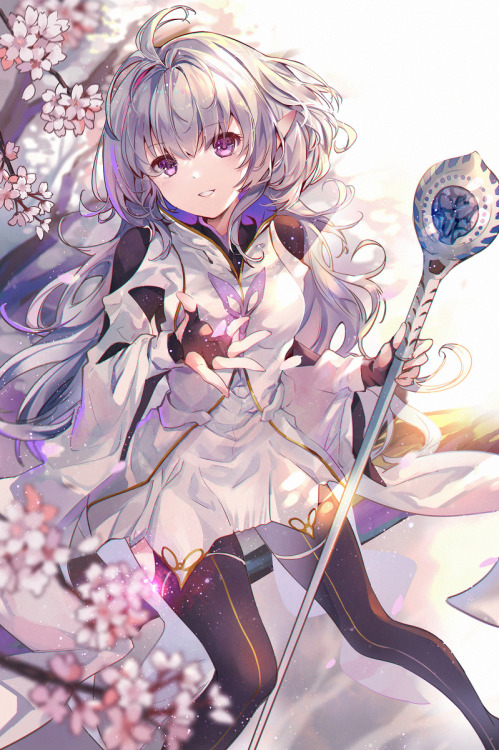 Yeah I have! It took me a while to get around to it, but I watched A Place Further Than the Universe recently. And oh my gosh, I loved it so much! The characters were wonderful, the animation and music were perfect, and it was so heartfelt and wonderful.

I’ve actually written a couple pieces about it:

And I might have one more in me, too haha. It’s in the drafting stages right now.

#a place further than the universe, #yorimoi, #anime, #umaru-chan, #cute anime, #thanks for the question umaru-chan!
43 notes · See All
animepopheart·4 hours agoAnswer
is there any good romance anime you would recommend?

There are some great shoujo classics out there. I love love love Kimi ni Todoke. Skip Beat! and Fruits Basket are wonderful as well. I’ve started Lovely Complex, which is now on Crunchyroll after all these years, and it’s beloved also. And though they’re not shounen, Rumiko Takahashi’s series are full of romance—Maison Ikkoku is my favorite.

If you’re looking for romantic comedies, something light and fluffy, there are a billion of those out there. A lot of these shows lose my attention, but some keep me hanging on. Recent ones include The Quintessential Quintuplets, Kaguya-sama: Love is War, Rainbow Days (which is super average but I liked it anyway—a lot of those I’ll be recommending fall into that category), Rainbow Days, and I’ve Always Liked You. Just a little older than those are the Working!! series, Nisekoi, and Love, Chuunibyou, and Other Delusions. Recovery of an MMO Junkie is also recent and is really high quality, very funny, and features adult characters. Some classics include Love Hina, Nodame Cantabile, Kimagure Orange Road, Cardcaptor Sakura (the recent Clear Card Arc is where everything gets into gear); other older series I wouldn’t say are classics, but are fun anyway, are D.N.Angel, Tokimeki Memorial High, and the first seasons of La Corda D’Oro and To Heart.

If you want something a little more dramatic (though the shows above all have drama and most of the ones that follow contain lots of comedy), look to Key series like Clannad (After Story is worth the 39 episodes of build-up) and Kanon, and other series likeTsuki ga Kirei, ReLIFE,Just Because, Suzuka (despite MCs that are hard to like),and Your Lie in April.Some that go into the fantasy and sci-fi genres are The Ancient Magus Bride, Engaged to the Unidentifiedand Rascal Does Not Dream of Bunny Girl Senpai. A couple that I’m just okay with, but which some love, are Golden Time, Ao Haru Ride, and Amagami SS.

The shows above can get pretty deep, but these following ones particularly also go to interesting places: Oregairu moves from standard fare to “something genuine”; Toradora is a mix of shounen, romance, and character study; Snow White with the Red Hair  features characters unusual in anime for their maturity; Honey and Clover (and from the same creator, March Comes Like a Lion, which is less heavy on romance) isn’t afraid to tackle the difficulties of growing up; After the Rain might make you feel icky, but it’ll also challenge you (and it’s beautifully animated); and Rurouni Kenshin: Tsuiokuhen is an epic and unforgiving backstory to a lighter series.

There are of course so many great romance movies. Ghibli does romance well, particularly in Whisper of the Heart, Ocean Waves, and Only Yesterday. Makoto Shinkai is known for his romantic films like Weathering with You and 5 cm per Second, though I think the best developed romances of his are in Your Name, The Place Promised in Our Early Days, and particularly in two short films / pieces: Voices of a Distant Star and Garden of Words. Other movies with loves stories include A Silent Voice, Patema Inverted, Fireworks, and The Girl Who Leapt Through Time.

Finally, we realize that most anime MUST include romance, even if it’s not a primary focus. There are a few series that do this very well, like Genshiken, Silver Spoon, Cross Game, Escaflowne, Chihayafuru, and Full Metal Panic! The Perfect Insider and Cowboy Bebop are not romantic…but the couples in the shows have really interesting relationships.

I hope that’ll get you started, Anon! I missed a bunch of well-known romance series, but these are special to me, and I hope you’ll fine one or two, at least, that become special to you! 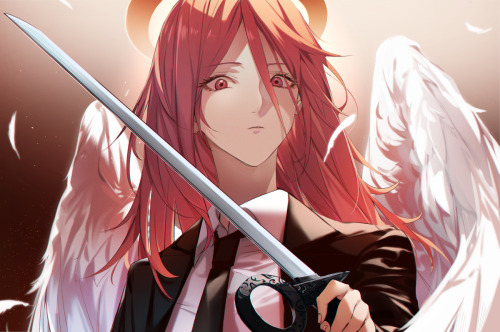 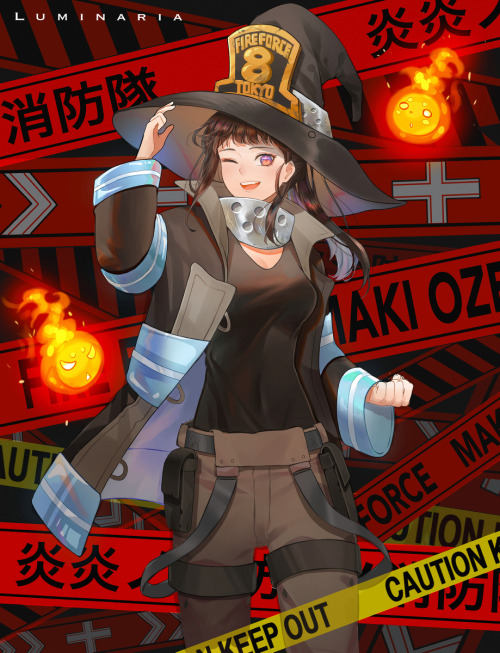 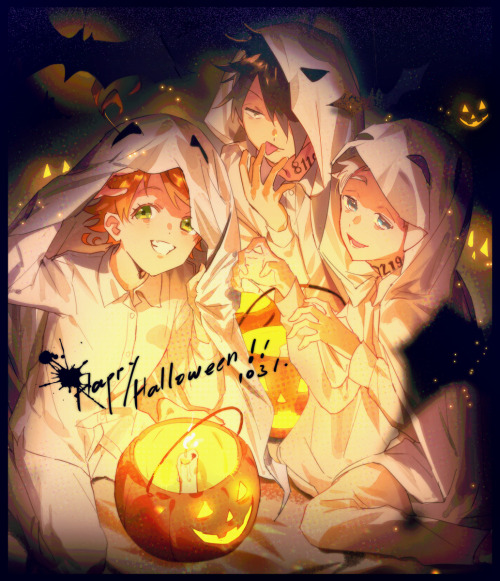 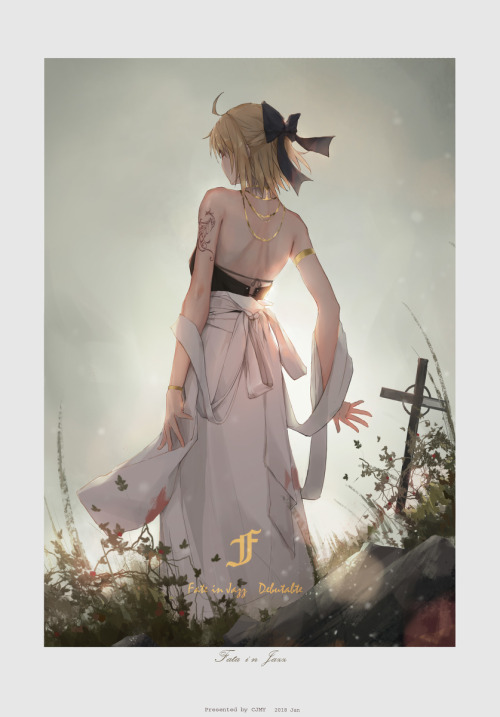 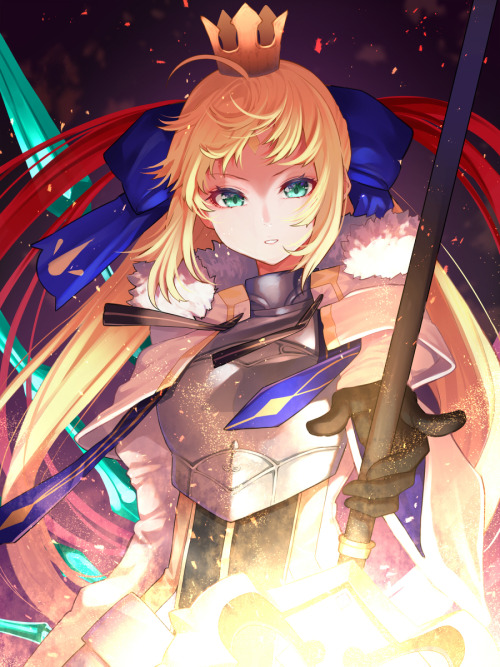 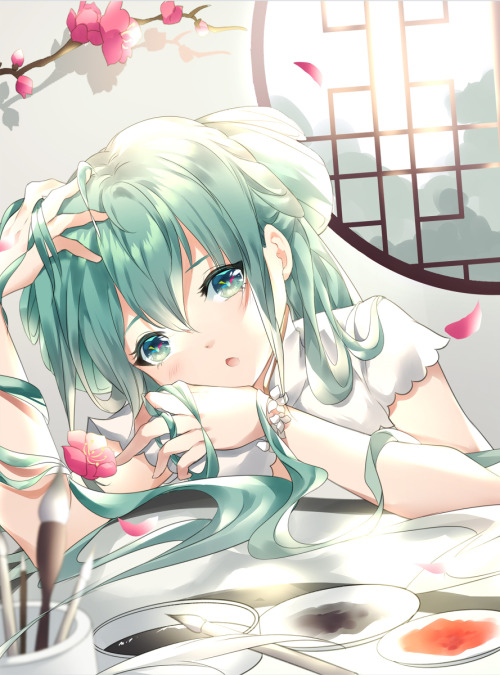 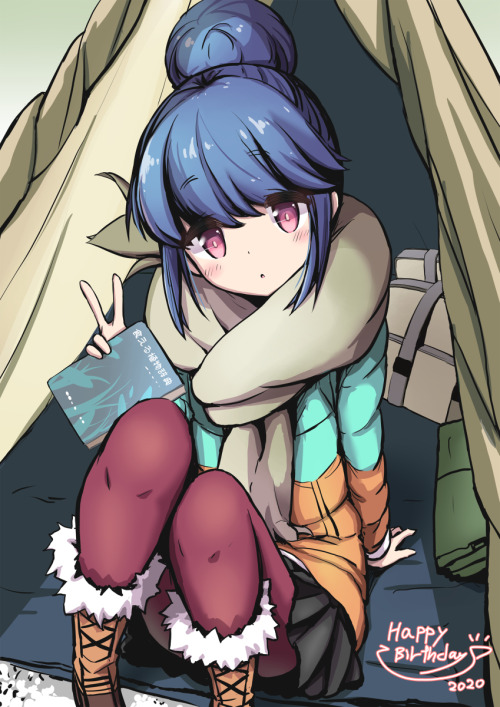 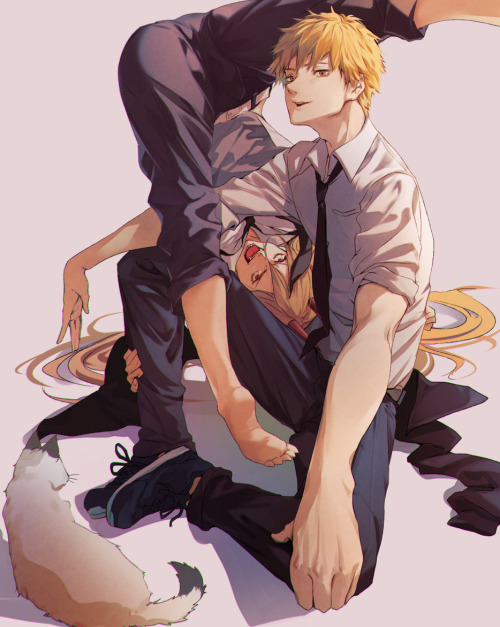 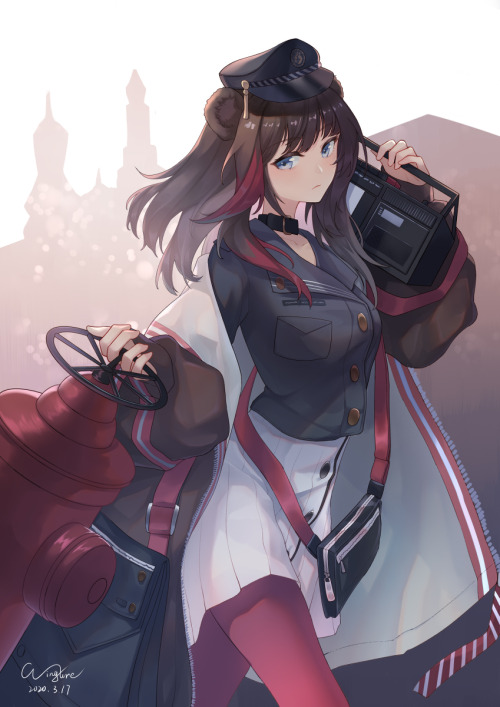 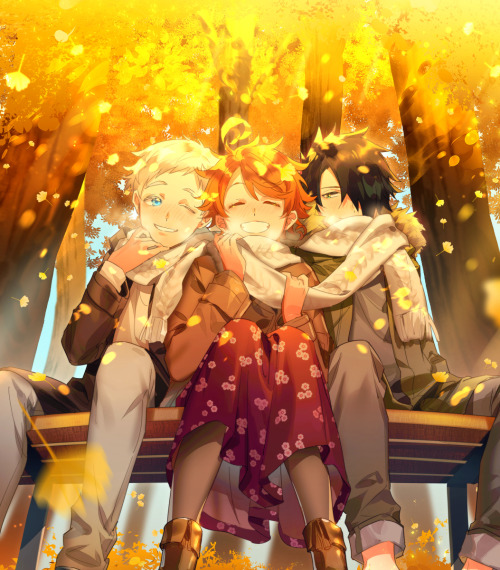 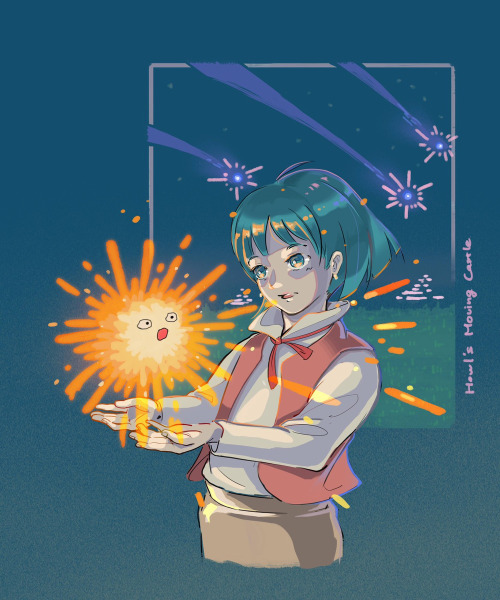 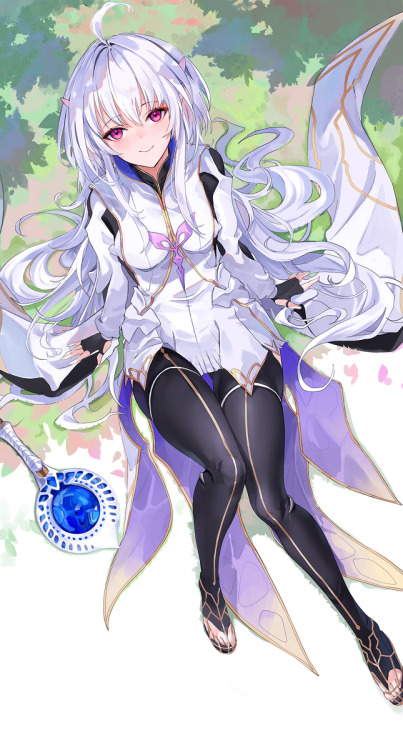 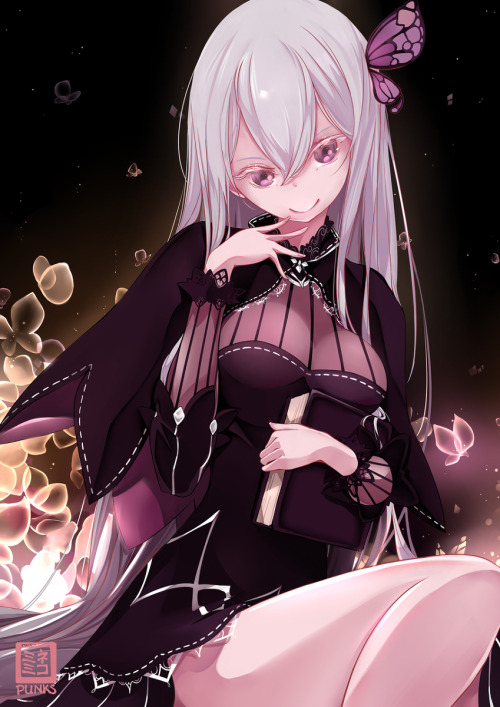 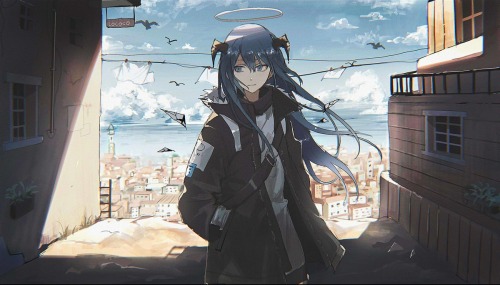 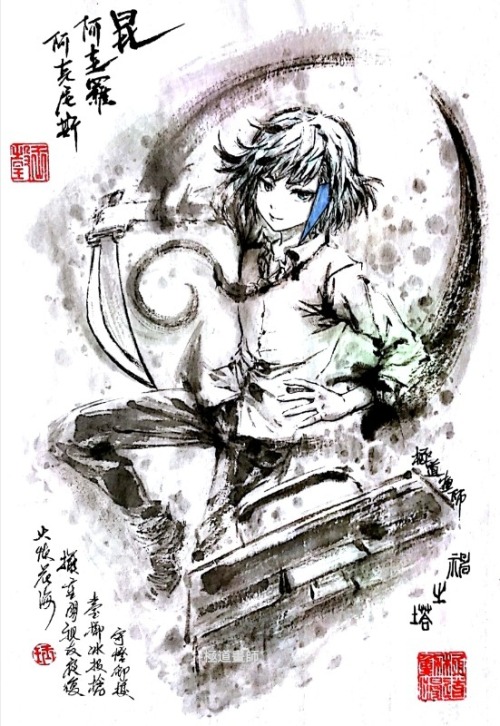 Let it not be said that the moderator last night was afraid to ask the tough questions. 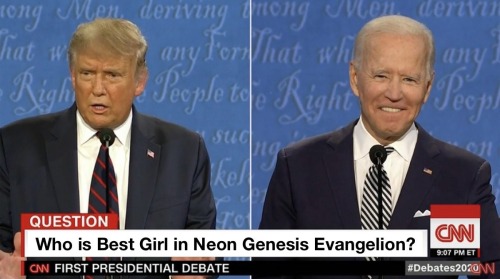