We looked inside some of the posts by artbykevans and here's what we found interesting. 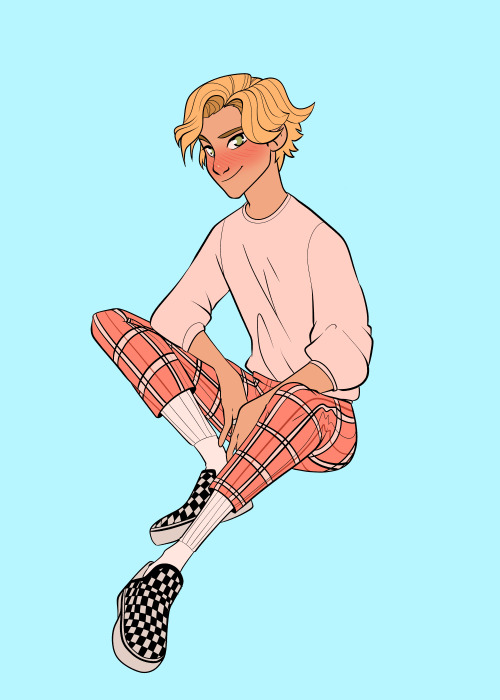 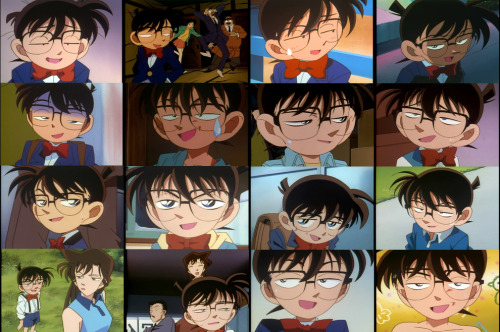 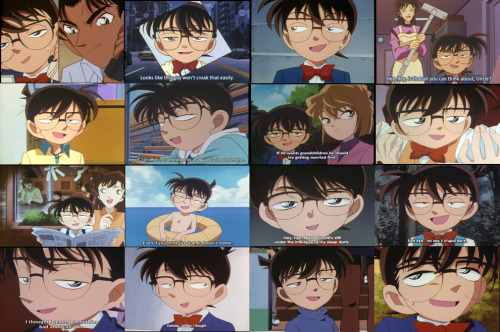 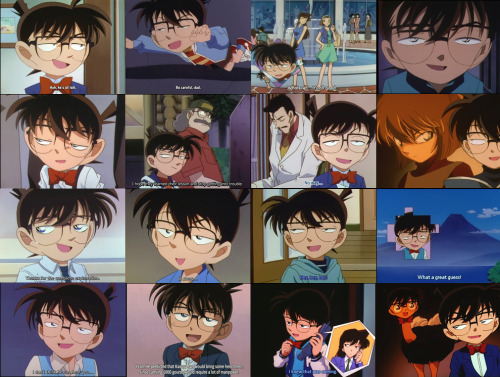 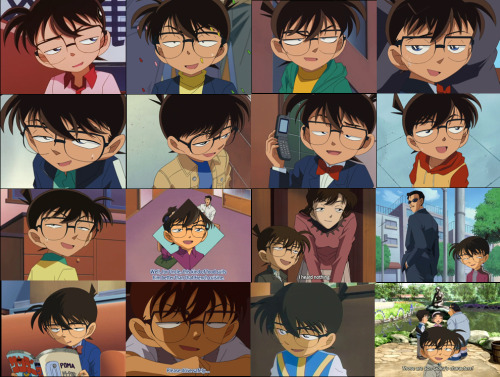 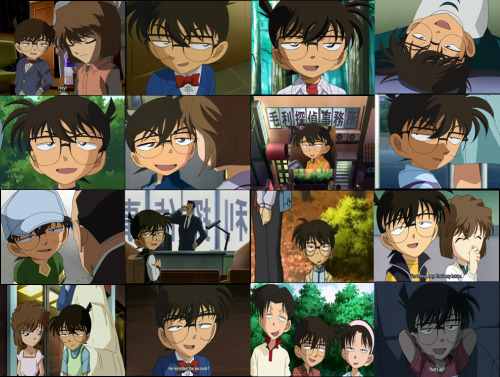 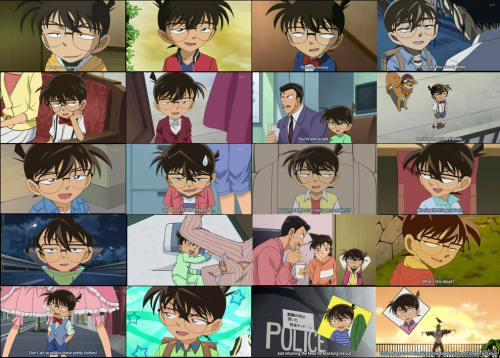 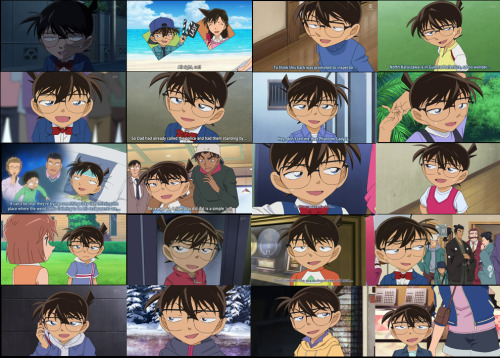 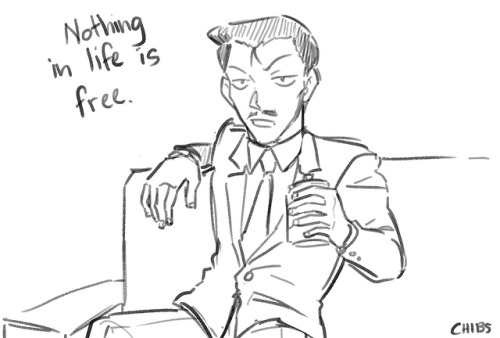 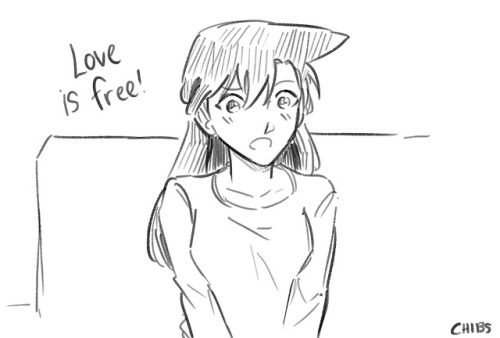 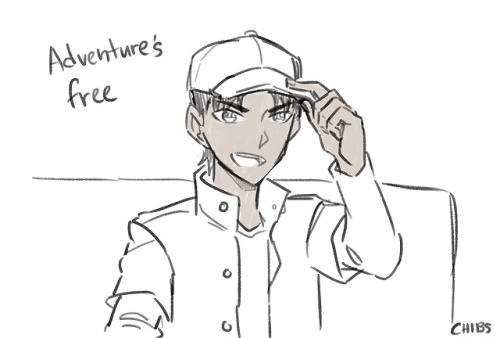 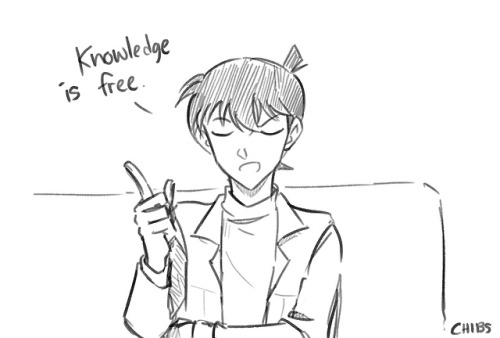 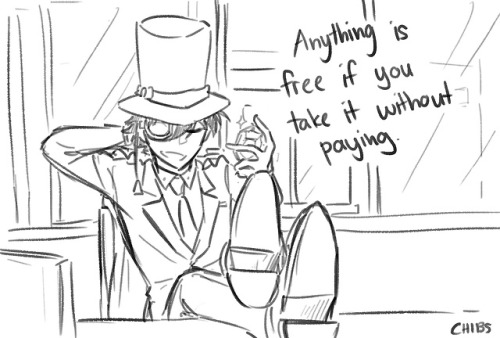 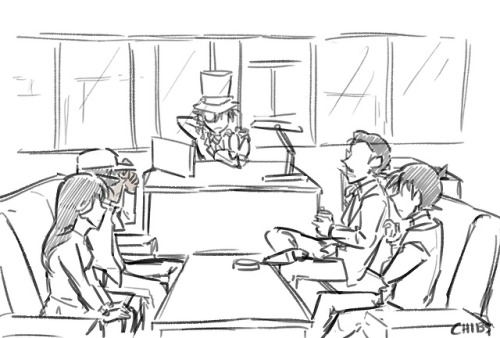 Why does this give me The Good Place vibes?

One time Kim figures it out and Bunnix is just like Kim? Kim figured it out???

Adrien: *sleeping peacefully at night before waking up in a cold sweat*

Bunnix: *stepping out of the shadows whacking her umbrella up in down in her hands*

Bunnix: You just never learn, do you…

Woke: Adrien is suppressing those feelings due to his feelings for Ladybug.

Enlightened: Adrien is constantly figuring out Ladybug & Marinette are the same but Bunnix keeps interfering, resulting in an “Oblivious” Adrien. 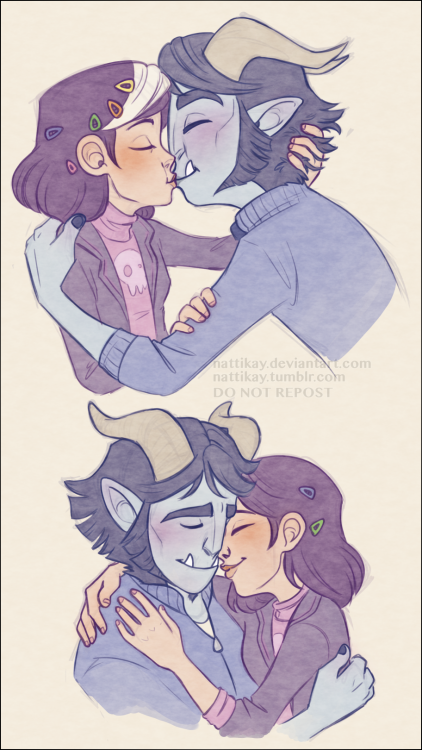 They are best friends <3 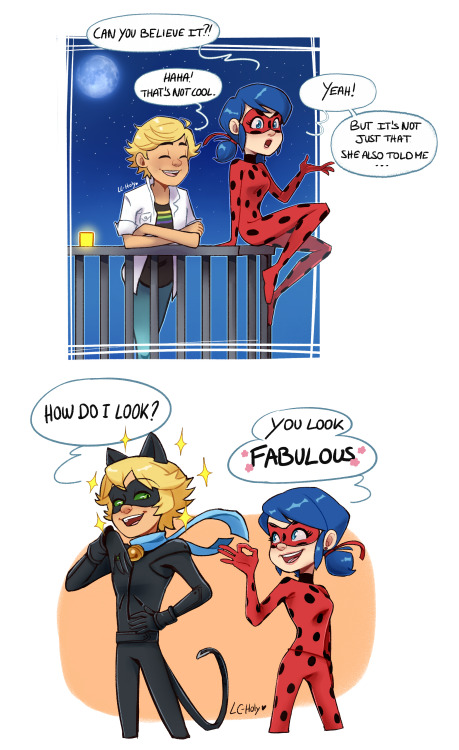 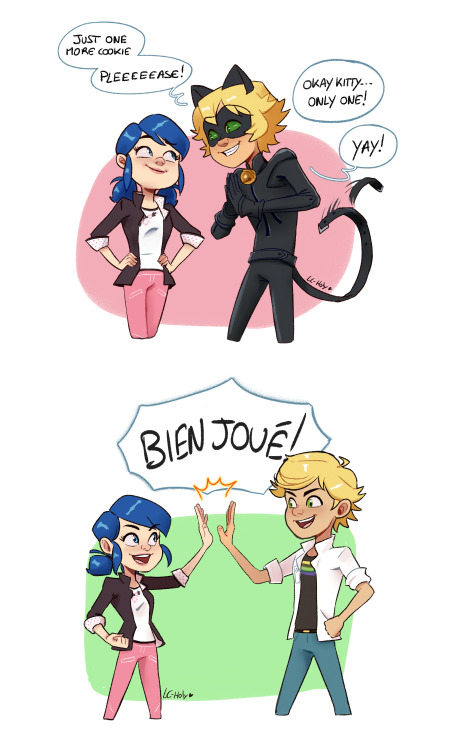 The bases are from @lonicera-caprifolium. I can’t believe six months have already passed 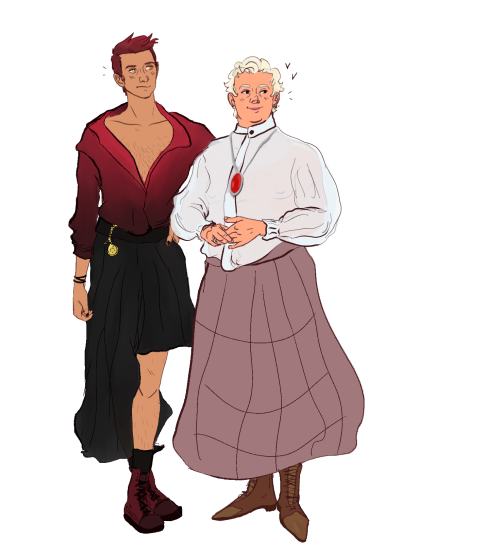 callum and rayla: *out on a date at the silvergrove once she’s been unbanished*

one of the elves who banished her, all snidely: oh is that your human 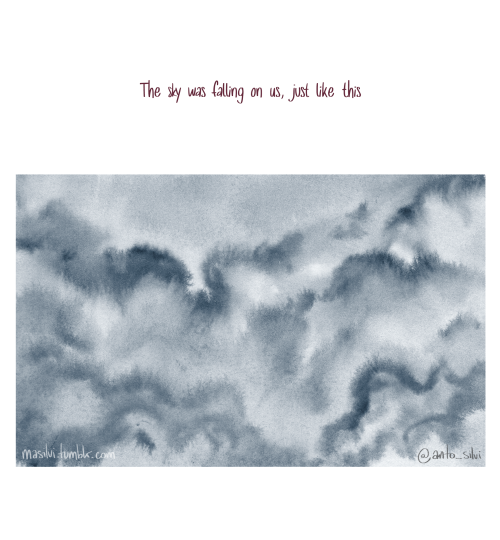 Watching the miraculous ladybug fandom as someone who isn’t part of it is wild because like…there are four different ships that all only involve the same two people, everyone is freaking out because the OTP has confessed their love except it’s already happened 1204 times now and they are either too oblivious or get their minds wiped or some crap, no one can make up their minds about whether chloe is a good person or not, you watch as as it hits the top spot on tumblr trending because it’s the season finale but then a week later it’s trending again because of another episode and you’re confused and then you find out that practically the entire. series. is being released out of order

That’s it! That’s the show!

Honestly, the reactions inside the fandom aren’t that different. 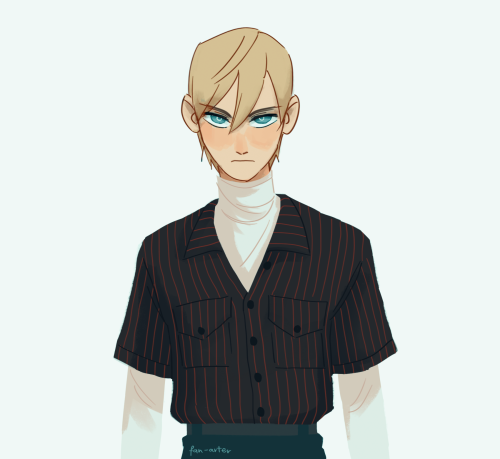 A parade of Plagg 83 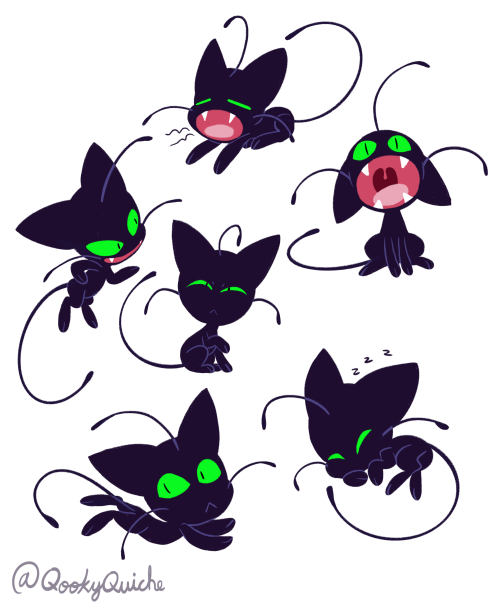 The surname of Emily and Amelie is Graham de Vanily…

So this confirms that the rings are in fact VERY important!

#that was such a nice foreshadowing, #ml, #reblog
4K notes · See All
artbykevans·7 months agoPhoto

I love sunshine boy and don’t you dare hurt him Gabriel :( 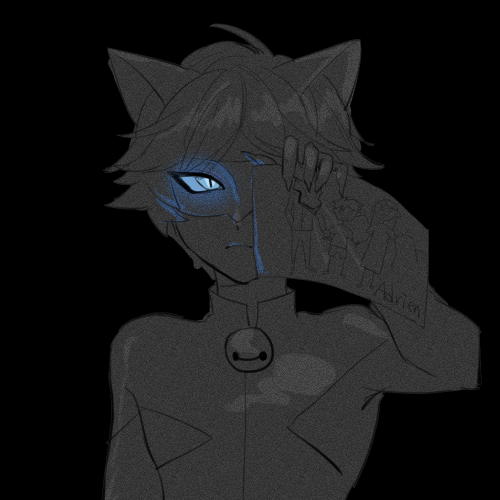 So the episode happened. I’m recovering 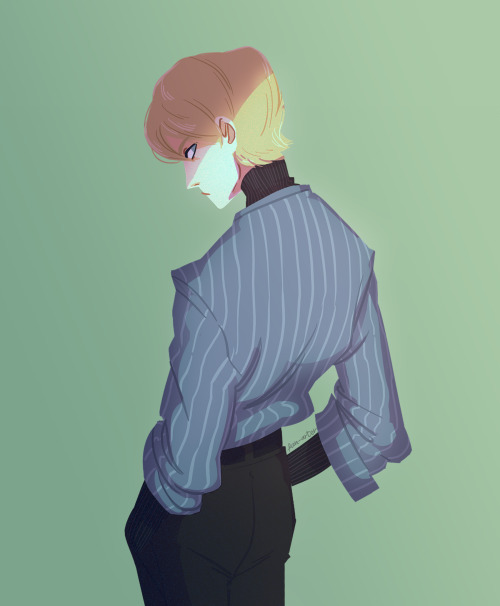 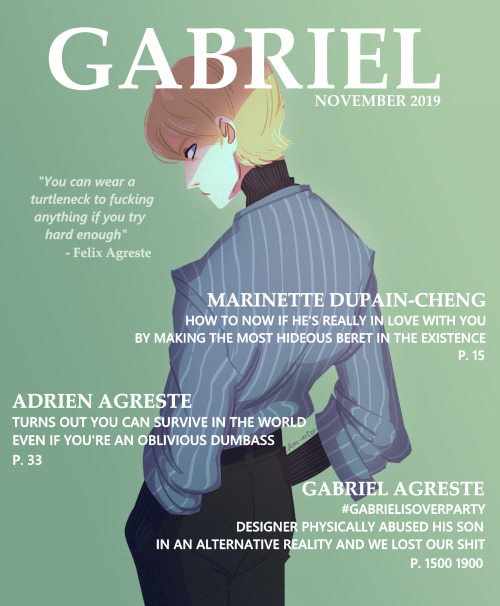