is untrue to all worlds

We looked inside some of the posts by awed-frog and here's what we found interesting.

The big flaw with this is that it completely misunderstands who JK Rowling is and why she wrote the books. Simply put, this novel is a Christian tale. You miss that, you miss the entire point of everything it has to say.

Pet peeve, but I hate this line of thinking so much. So you don’t care about dying in your 20s, or 30s, or 60s. Good for you. Maybe your mom cares though? Maybe your partner cares? Your children? Being as strong and fit and healthy as you can be isn’t about you - it’s an act of love for others.

#pet peeve, #it does make a difference, #and you will regret it, #so look after your damn selves, #eat your damn spinach, #ffs
291 notes · See All
awed-frog·4 hours agoPhoto

Let’s hope we all learn something from this horrific tragedy. 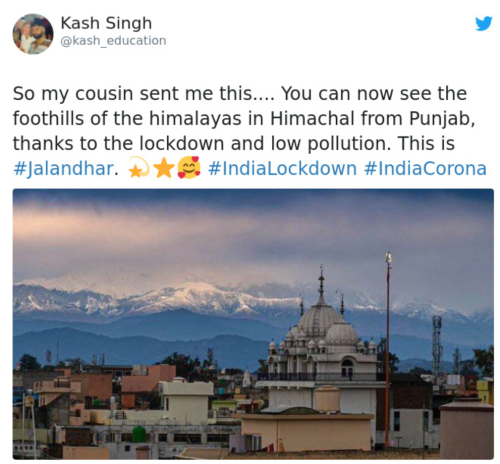 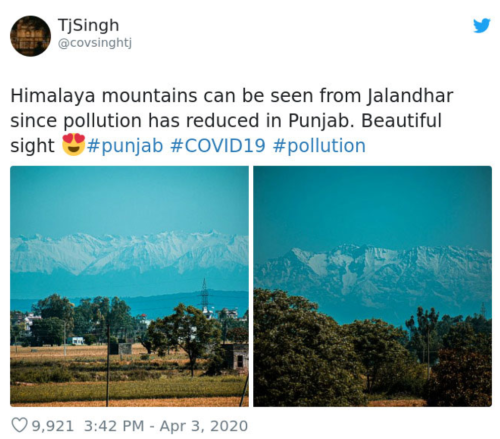 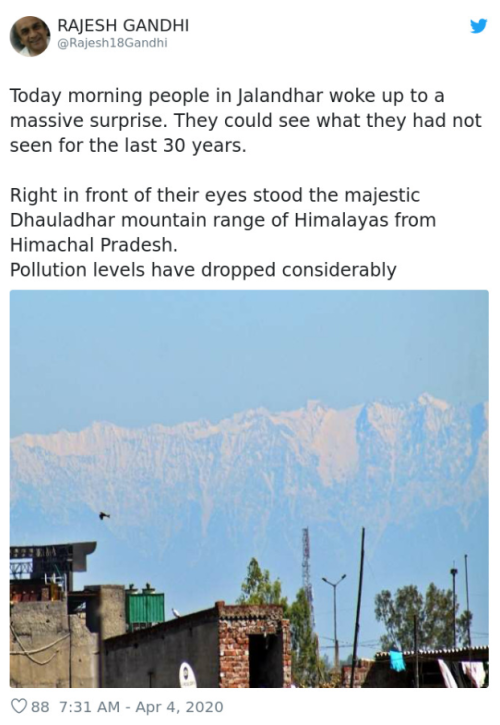 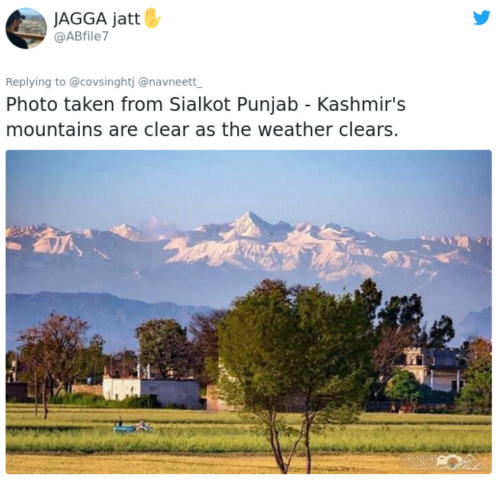 “she’s a sacrifice demanded by the elites” goes so fucking hard. you tell them girl.

you can still vote for bernie + your vote will still matter. it won’t influence the democratic nominee (who will be biden) but it might sway policies/progressive agendas at the DNC

The good news? Taking over a party is not all that difficult. Right-wing lunatics do it all the time. And right now, if you want to turn the Democratic Party into something that’s at least partially left-wing and actually gives half a shit about real people, the general demographic trend is in your favour! So if you’re a Bernie supporter, please stick around, keep voting, support progressive candidates and/or run yourself. That’s how we win.)

Turns out the only reason we eat orange carrots is because a patriotic Dutch botanist forced purple carrots to be orange so he buddy-buddy with some nobleman of the House of Orange - only that ‘orange’ refers to a town in Southern France (??!??) because wars and marriage and that town was originally called Arausio and has nothing. to. do. with. oranges. but actually got its name because it sits on a hill (Indo-European root *ar). History is wild. 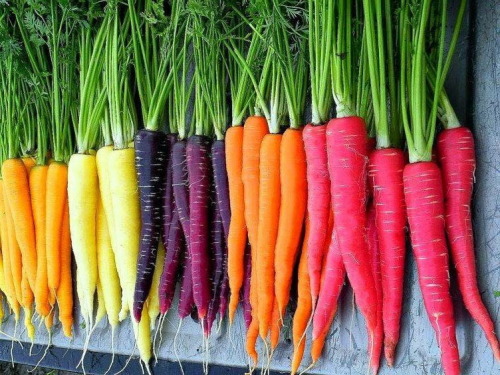 #history, #carrots, #botany, #the netherlands, #house of orange, #wtf, #i mean it's a pretty colour, #but wtf
80 notes · See All
awed-frog·6 hours agoPhoto

saw this on a craigslist ad for baby goats 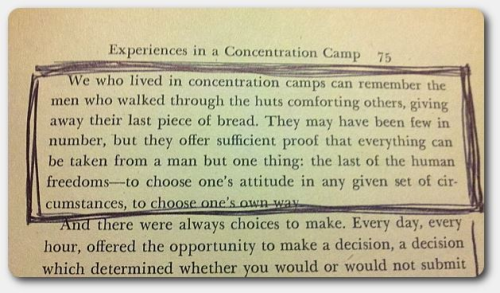 Vaguely considering to tidy up a bit because quarantine and the books do need to be rearranged, and it turns out I live with a CHAOTIC EVIL person who wants to order them alphabetically by the first letter of the first line. Wtf.

Also can anyone explain why those letters are doing that? Like, I’m guessing the ‘y’ in Harry is superimposed for some very valid reason, but why is there an extra letter between the two ‘t’s in Potter? And why the second word is ‘Pottor’, with the same two vowels instead of two different ones? Are they different sounds, like the transcription suggests? 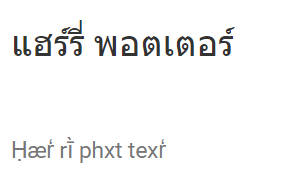 #funny, #history, #us politics, #a boring dystopia, #the us is one weird country, #well to be fair that applies to a lot of countries, #i should update my tag
43K notes · See All
awed-frog·a day agoPhoto

The distinctive and memorable Thailand-only covers for the Harry Potter novels.

Amazing work by APOLAR! Check out his gallery on DeviantArt - absolutely beautiful stuff. 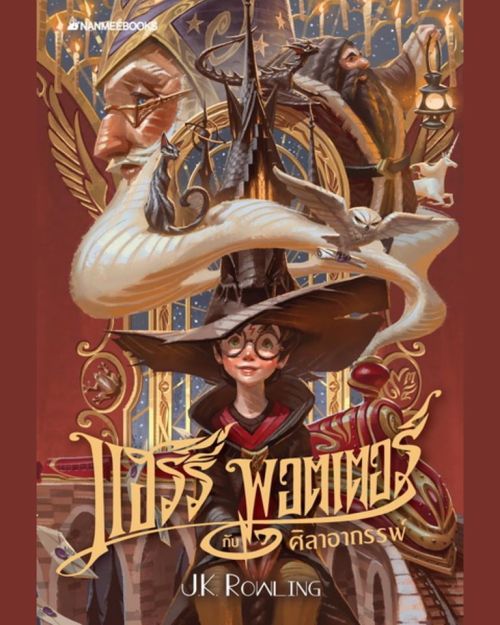 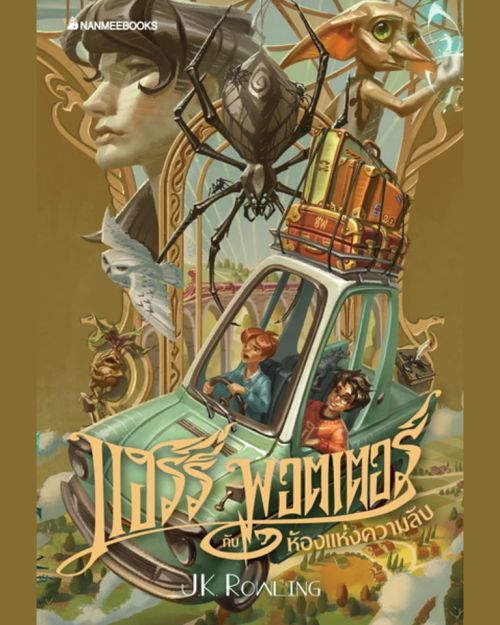 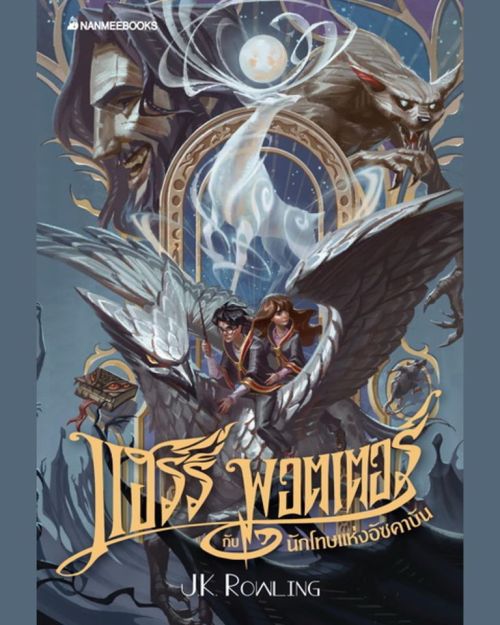 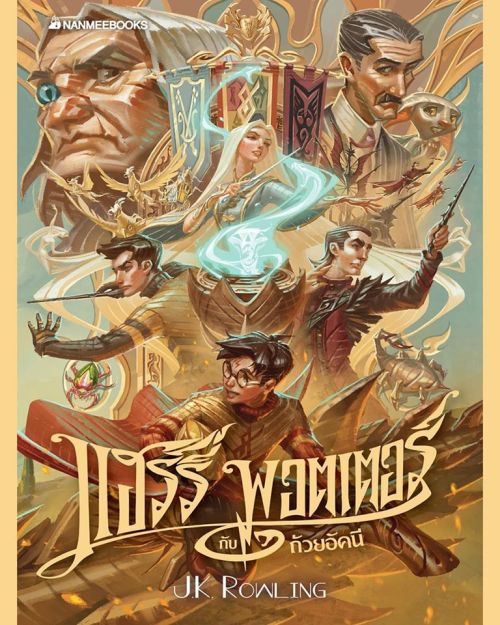 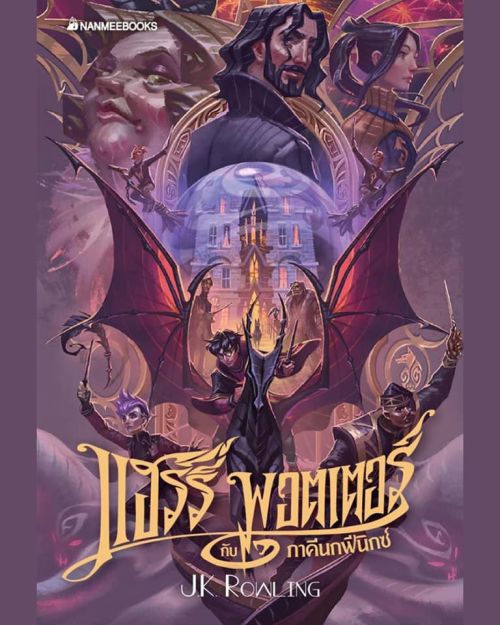 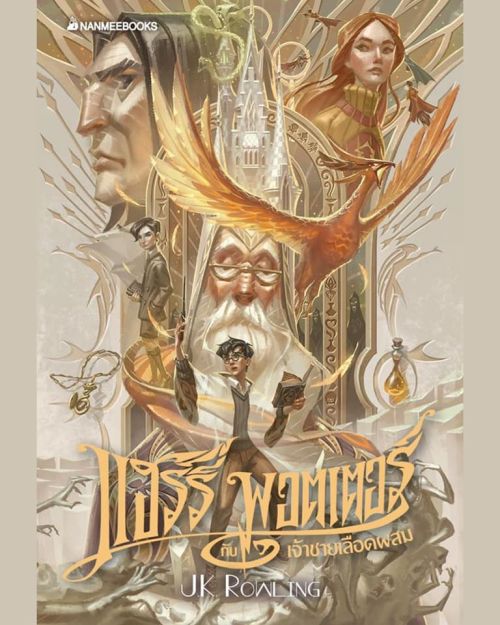 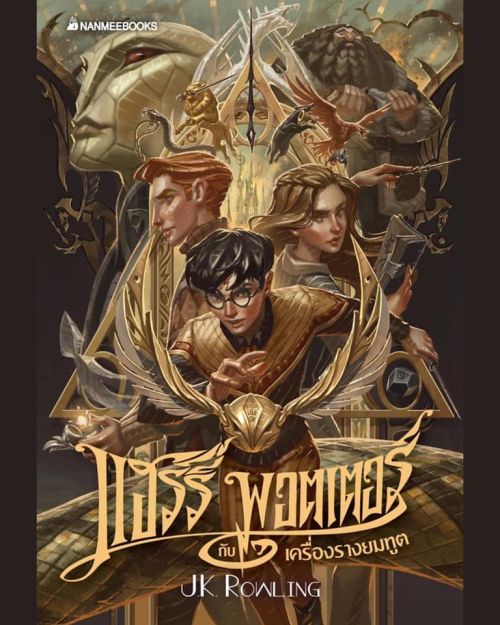 And here is another winner! 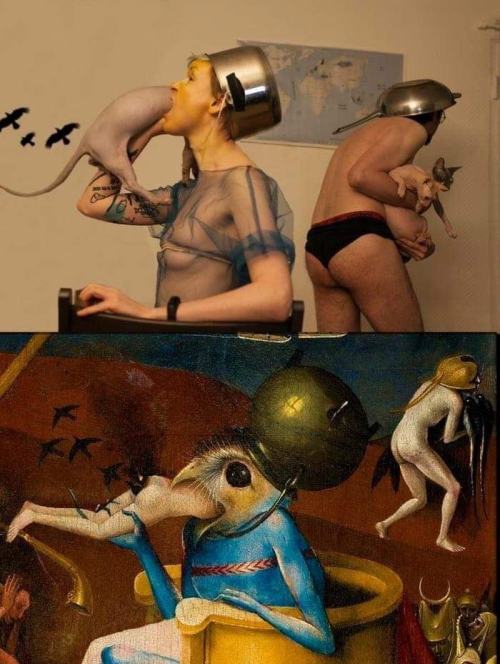 #us politics, #he's going to lose you know that, #if there's even an election, #and then what, #'nothing will fundamentally change', #have fun with that
16 notes · See All
awed-frog·a day agoText

TIL that Roman Emperor Augustus witnessed a man attempt to feed a slave to lamprey eels as a punishment for breaking a cup. Augustus freed the slave and had the rest of the man’s cups broken.

Why did the man have lamprey eels on hand.

Before people start the stanfest, this was also the guy who divorced his first wife on the day their daughter was born and immediately chose a second wife by inviting all of Rome VIPs to his house, asking the women how many children they had and how many of those were boys, and then going straight to the guy whose wife had had the most children and the most boys and ordering him to divorce her on the spot so he could marry her instead.

(Possibly unrelated, but towards the end of his life, Augustus had gotten finicky and paranoid. He was so afraid of his enemies he only ate figs from his personal garden. Rumor has it his wife personally brushed every single fig with poison while they were still on the tree, and that’s how he died.)

#history, #augustus, #ancient rome, #ancient history, #don't be fooled, #they were all awful, #a civilization of thieves and freaks, #also the answer would be, #he kept the eels for that purpose, #romand were big on private zoos, #usually their goal was cruelty of some kind, #as i said, #thieves and freaks
51K notes · See All
awed-frog·a day agoPhoto

So if I’m understanding this right: Jared Kushner created a fake company like, three weeks ago to sell medical supplies, and FEMA is now stealing masks and thermometers from US hospitals without any explanation? And apparently the idea is giving those things to Jared’s company so he can resell it to the highest bidder - public or private - at a profit? And this is…legal?

When the gods smile down on you. 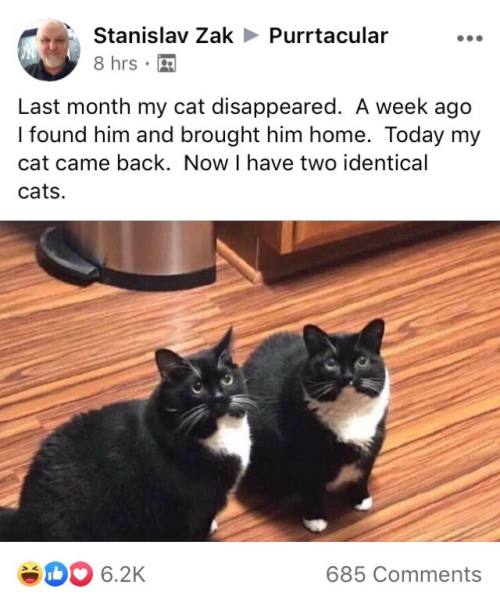