We looked inside some of the posts by bad-luck-qrow and here's what we found interesting.

Persona 5’s Frame Story is so funny because during that you still have exams and things, so Joker’s talking all about how he accidentally said Abraham Lincoln was the first President of The United States and Sae asks him about the Phantom Thieves and he’s just like 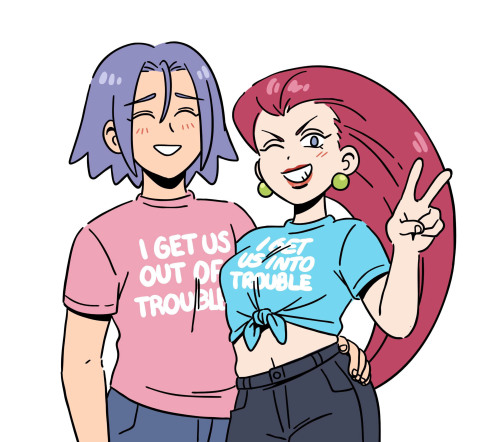 The only thing I am going to be posting relating to the debates.

“you know what? Fuck this. Fuck you” but instead of being followed by a bad take, it just keeps going

You know what? Fuck this. Fuck you. I’ve fucking had it. I can’t take this anymore. Fuck off. In all honesty, I’ve had enough. Fuck everyone. I’m at my goddamn limit here. I’m about to snap. Everyone shut up. Here’s a hot take: fuck it. I’m done with everything.

link to the ko-fi: https://ko-fi.com/savealfred

lisa encountering an 8-foot-tall, ancient, literally bloodthirsty lord of darkness: haha is anybody going to top this? no? haha more for me i guess! 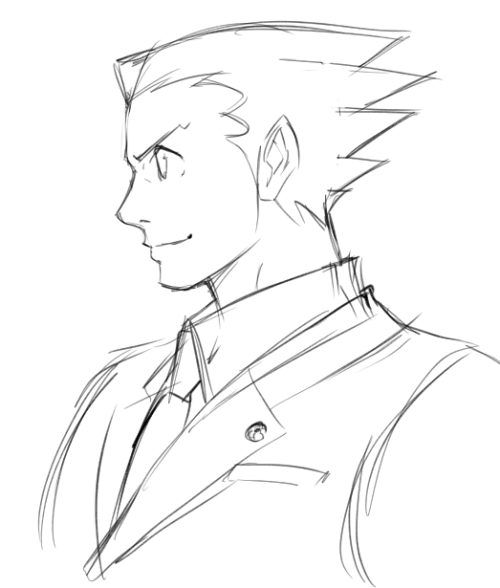 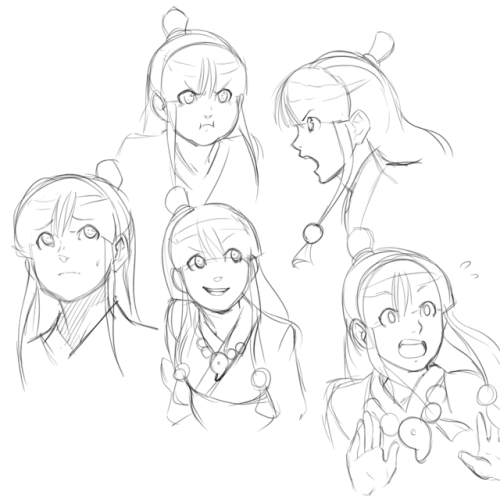 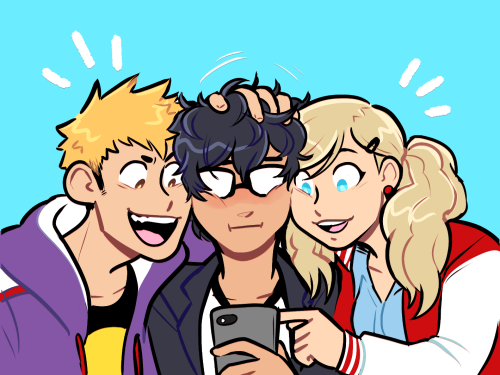 why am i so funny

me: hi
anti-sjw: grasping for straws i see

grasping for straws i see

you, an intellectual: friends with benefits

you all need to think about how you interact with trans men online, like really think

recently one of my posts about being a trans man and casually interacting with another trans man got about 90,000 notes and the tags and comments are full of ‘too pure for this earth’, ‘i’m a dirty sinner i don’t deserve to read this post’, ‘adorable cute sweet precious boys’ despite the fact that it’s mentioned that i am in college and not a child in the post and you all need to think about how some trans men do not want to be referred to that way and being okay with being referred to that way is pretty much exclusively a young teenager tumblr thing that makes a lot of guys uncomfortable. i’m just a man. none of this is necessary and it’s very performative, but…

along with this infantilizing, with this obsession with the proposed purity of another man and myself just for existing, there’s also dehumanization that comes with it, for example:

somewhere along the post, someone decided it would be a good idea to add, ‘all i can imagine is two eldritch horrors trying to get their voices as horrifying and fucked up as possible’ (not exact quote but that’s the gist of it)…

and someone decided that it would be a good idea to take my experience, wildly change the context and make a FANFIC, on MY OWN POST, of two eldritch MONSTERS upset because their voices didn’t sound ‘as horrific’ as the ‘monsters’ around them, and bonding over it together. nowhere in this fanfiction was being trans mentioned.

this is, quite possibly, the most horrifying thing someone has added to one of my posts and going beyond dehumanizing my experiences as a trans man enjoying my voice getting deeper, but also writing a fanfiction onto the post that changed the context of ‘two trans men finding validation between one another and our voices’ into ‘two monsters are sad they’re not scary enough and bond over trying to be scary together’. i shouldn’t have to explain how horrible that is for me to read, and how horrible it is to see that added on my own post & circulated through hundreds with no criticism.

quite frankly, it’s devastating to see how people talk about and interact with trans men. we are either children who must be protected and are weak and vulnerable and ‘too pure’, or we are fuel for your fanfics that completely strip us of our humanity. i consent to neither and if you think that any of these things are okay to do to a complete stranger, all you’re doing is patting yourself on the back for your performative ally points while making trans men uncomfortable with sharing their experiences and talking about their lives and trying to be happy with themselves. stop it.

reblogging this excellent commentary because i see so much of this fucking shit on tumblr especially but also floating around other social media sites too and i am incredibly sick of performative allies who pull this crap - they are the same ones who share articles with titles like “you won’t believe these guys were born men” and take any excuse to investigate people’s bodies and medical decisions in the name of “visibility” and “education.”

The infantilization and uwu culture surrounding LGBT people IN GENERAL on this website is absolutely atrocious and embarrassing.Treat LGBT people like human beings, not perfect angels or works of art or characters. 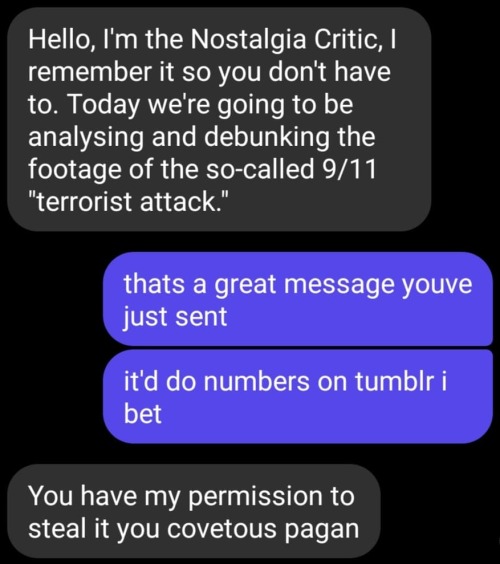 If I don’t act now…forget being a hero, I’m not even a man!