I check my pockets as I lock the door behind me.

“I got my keys. My wallet. My phone. My bags. Is that everything?”

I stop. I look up with horror.

Wait this post is stupid all of them would do this except for Mulan and Merida. Rapunzel would die on the spot

hmmmm. interesting. i wonder why someone making a post about how reblogging from a person doesn’t mean you support them might regularly (and almost exclusively) reblog from both crypto terfs and straight up, not even crypto terfs who are like very very explicitly terfs. like very explicitly. i wonder why someone, who seems to follow that person and numerous other crypto terfs and reblog the vast majority of their posts directly from those people, might have a vested interest in convincing people that who they reblog from has no affiliation with their personal beliefs. i’m sure there’s no connection there 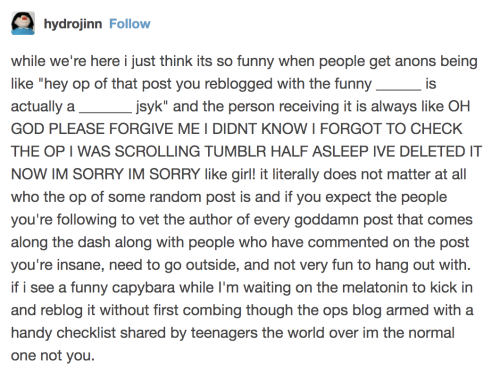 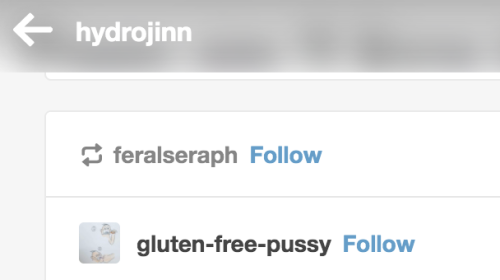 They literally made him star in an Aaron Sorkin show

20 notes
banjobutch · an hour ago
Photo

“You might as well expect all rivers to run backward as that any man who was born a free man should be contented penned up and denied liberty to go where he pleases. If you tie a horse to a stake, do you expect he will grow fat? If you pen an Indian up on a small spot of earth and compel him to stay there, he will not be contented nor will he grow and prosper. I have asked some of the Great White Chiefs where they get their authority to say to the Indian that he shall stay in one place, while he sees white men going where they please. They cannot tell me.” 93 notes
banjobutch · an hour ago
Answer

They aren’t magic there’s no magic in one piece 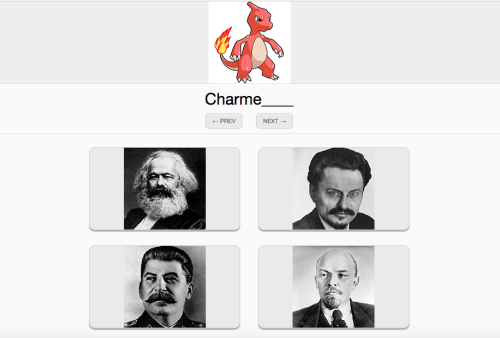 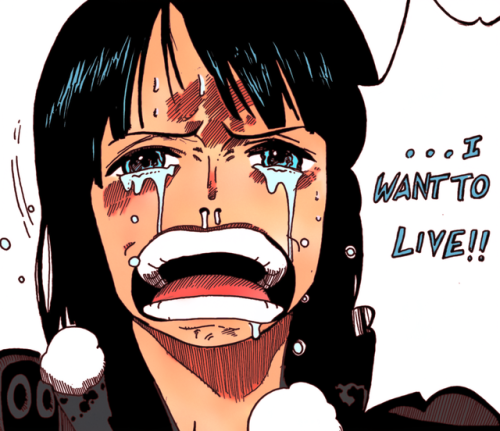 About to watch my favorite scene in one piece again :)))