We looked inside some of the posts by becausewhatiam-iswhatimnot and here's what we found interesting.

I’m not good with the science of this or anything (someone who knows more feel free to add) but fish can play??? Fish can play like any other animal?? People saying it couldn’t breathe, do human kids not hold their breaths to go under water for fun? It’s just the opposite. Air is water, water is air. In the same vein as a kid being thrown up and into the pool and enjoying it, the fish is playing.

okay… as someone who studies marine biology I need to clarify something:

fish are unable to hold their breaths. They literally cannot take a deep breath like mammals do.

We have lungs that can take in a specific volume of air, fish have gills that work when they are ventilated enough. There are different kinds of gills, yes. Some fish have something called ‘operculum’ which is like a cap on top of the gills, helping to protect them and increasing the water circulation through the gills. Some fish DONT have this structure and need to swim in order to be able to breathe.

I cannot tell if this fish does this for fun, but it sure looks like it. But I am not a behavioural biologist, so I can’t tell for sure.

It is abundantly clear the fish is a willing participant. It’s sort of arrogant to assume animals other than humans don’t play like humans.

That fish is having fun, and fish absolutely DO have fun!

There was a regular who came into the store I worked at a lot, and he kept several varieties of chichlids, a very smart, aggressive type of fish.

He would come in and talk to me about all the drama his fish get into. The different territorial disputes they were having, who had paired off with who, who broke up (yes chichlids are like this)

But he had a jack dempsey in particular that LOVED to chase his hand around the tank, not his wife’s hand, not his friend’s hand, it HAD to be him. He said that as soon as he entered the room where this fish’s tank was kept, the fish would TEAR UP the tank decor, knocking things over and acting a fool off his shits until this dude stuck his hand in there and let the fish chase it around back and forth.

He theorized that his fish learned that if he knocked the tank decor around, his owner would obviously have to stick his hand in to fix it. So when he wants to play “chase dad’s hand” thats naturally how he knows he can get the hand to appear. He wont do this behavior for anybody but this one guy and he won’t tear up the tank anymore after he had received sufficient “play time”, usually once a day when the guy got home from work. He likened it to having a dog that wont leave you alone till you play tug o war for a bit.

I had a betta that would spend twenty minutes at a time just swimming up to the waterfall of the filter, letting it push him down to the bottom of the tank, only to swim back up and do it again, like it was a fucking slide.

Bettas are weak swimmers, and they dislike strong currents, but this guy was using the filter current like a slide. Kinda like how we don’t really like getting thrown around, but we still enjoy rollercoasters.

I also have countless stories about goldfish trying to “give hugs” (re: shove themselves into their owners hands during tank maintenance)

My betta knows how to lie and he will only beg for food in front of those he knows have not fed him yet.

There is so much evidence I’ve seen that fish are waaaay smarter and affectionate than we think. They absolutely have fun and I honestly don’t think enough studies have been done on fish brains and fish behavior in general.

And honestly, having worked in a pet store, fish are generally treated like they don’t have brains by even the fish care brands that claim expert knowledge.

Its definitely worth noting that hard scientific evidence presenting that the very opposite is true would probably lead to more robust animal welfare laws that would definitely upset the aquatics industry. Food for thought.

I think you’re absolutely right on that last point. The misconception that fish are too thoughtless to have feelings facilitates the abhorrent conditions in which they are kept and ways they are treated by the industry.

I used to have a lovely tank, I think it was 50 gallons, and among other things I kept glass catfish. All the research at the time said they were hard to keep in captivity and prone to refusing to eat and starving themselves, and that they did not live long in captivity. But I was fascinated and had to try it. It took me about three days to realize none of the literature said a word about them being nocturnal. I started feeding them at night right before bed, and had zero problems getting them to eat, saw they were incredibly active as soon as the lights went off (I have exceptional night vision) and I kept them in excellent health for years. Exponentially beyond their captive life expectancy.

I think the commercial pet fish trade is abysmal in terms of actual working knowledge of fish.

This idea came to me at 3am so don’t ask. 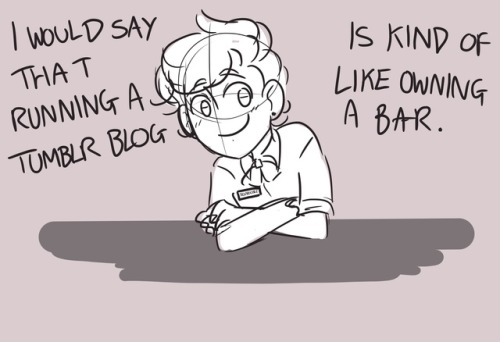 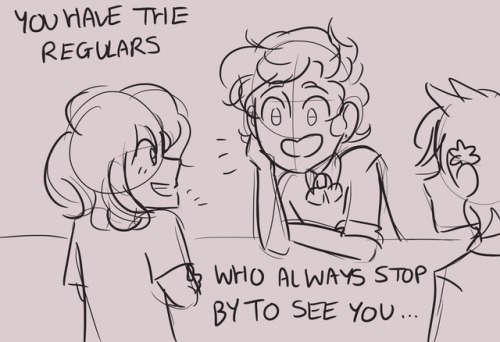 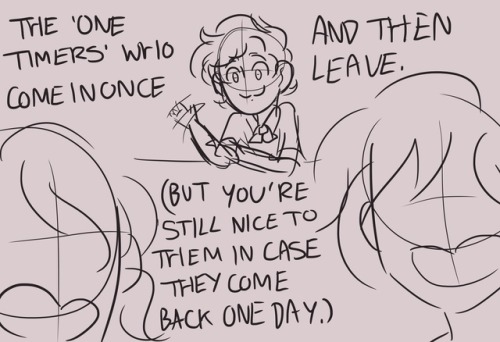 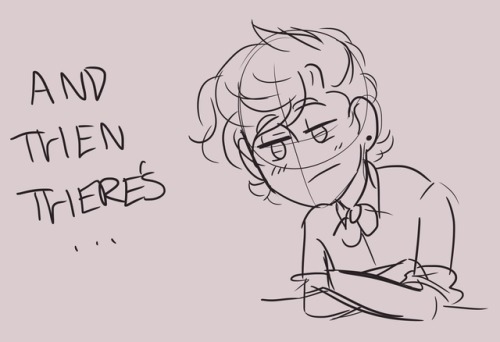 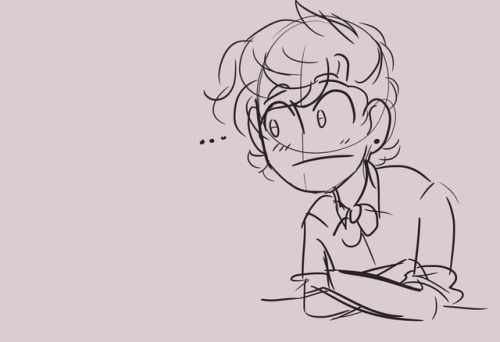 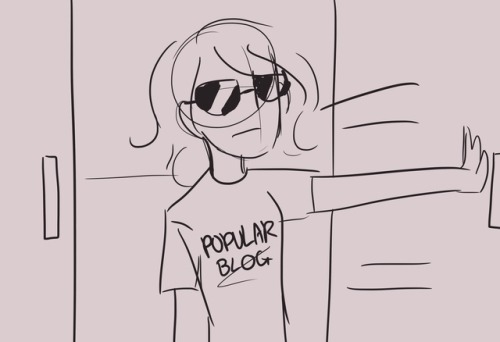 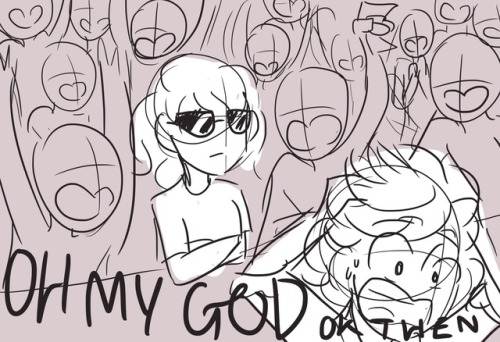 Not me upset over small things

I hope all DID/OSDD systems are having a good day

I hope all schizophrenic people are having a beautiful day

I hope all people with depression are having a lovely day

I hope all the people with anxiety and bipolar disorder are having a wonderful week!

This is a moodboard for one of my characters

me: *talks* wait am i annoying

me: *doesnt talk* wait am i boring

Sam says this stuff will rot your teeth, but… I like it.

This is a Magic Anon generator. Just screenshot this post, or click and drag the GIFs, for the M!A and the duration, then send it to the person who reblogged this post! Please do not remove this text from the post.

I don’t believe in pencils

I CAN’T WAKE UP MY NEIGHBORS, AND Y’ALL AIN’T HELPING

I don’t believe in neighbors

… They’re already pounding at my door

I don’t believe in doors

Do you NOT believe in anything?

I believe in my massive tits of course

This shit is why the Tumblr writing community is dying.

put this in the MOMA 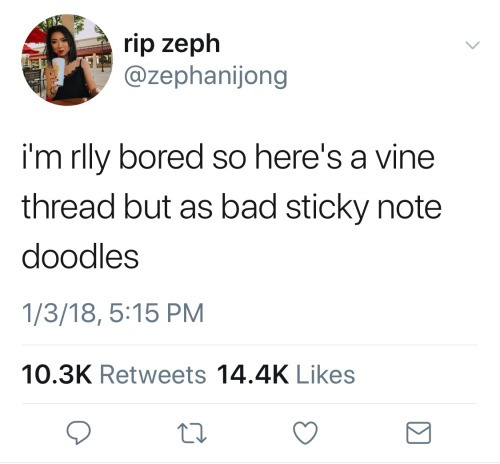 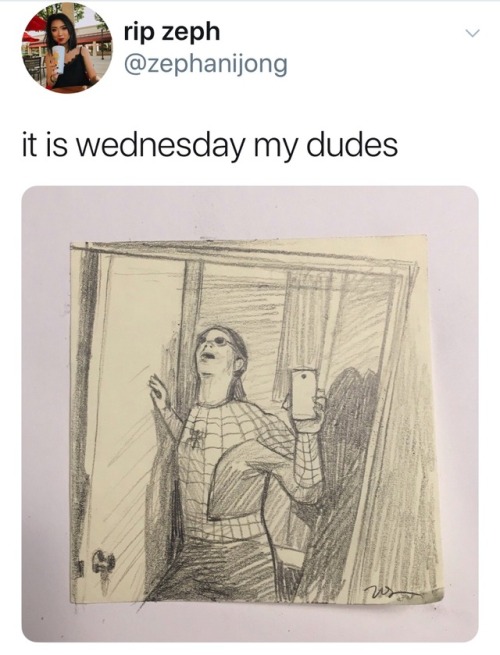 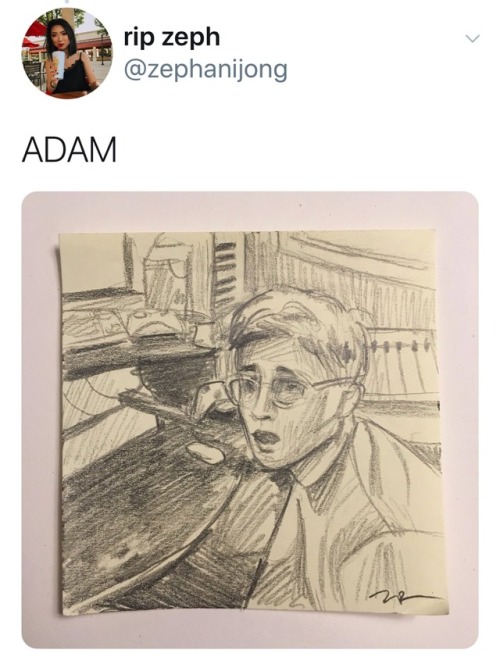 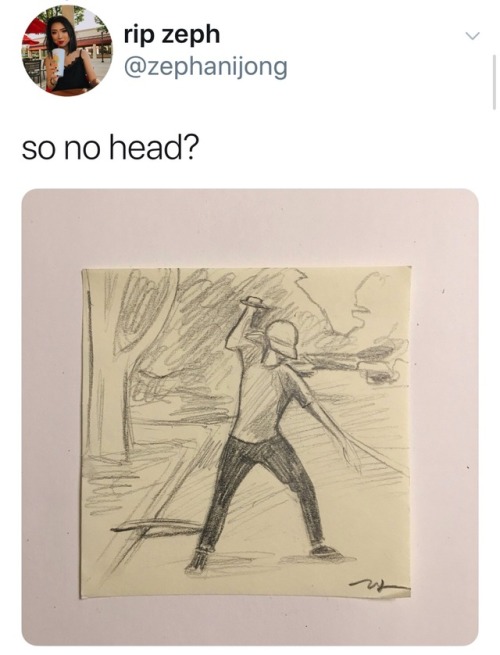 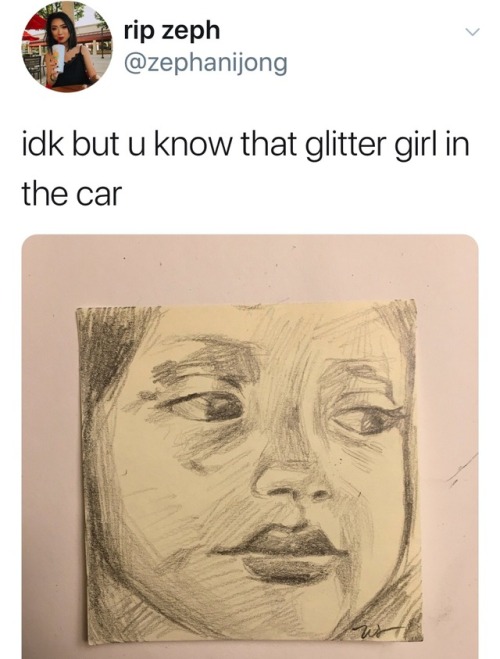 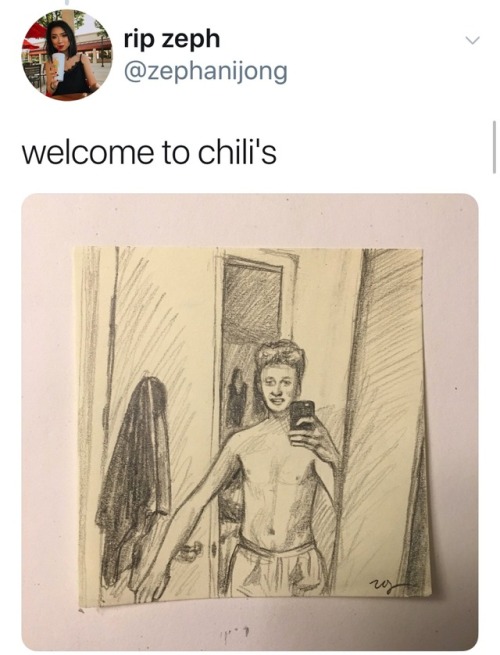 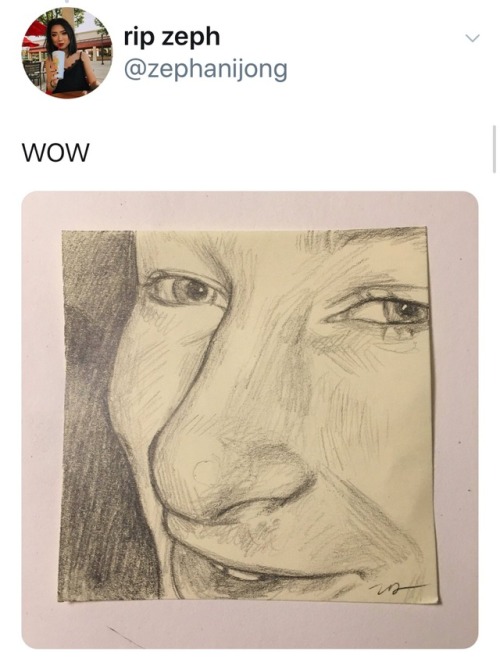 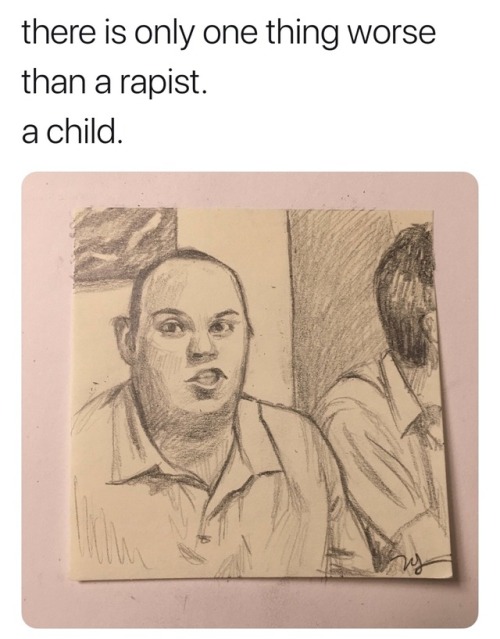 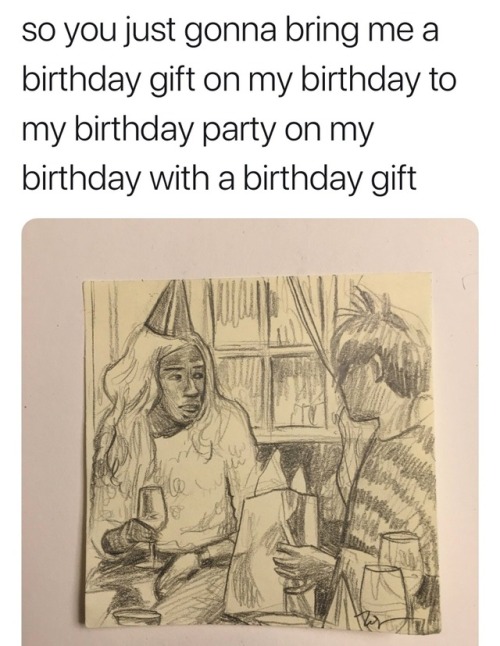 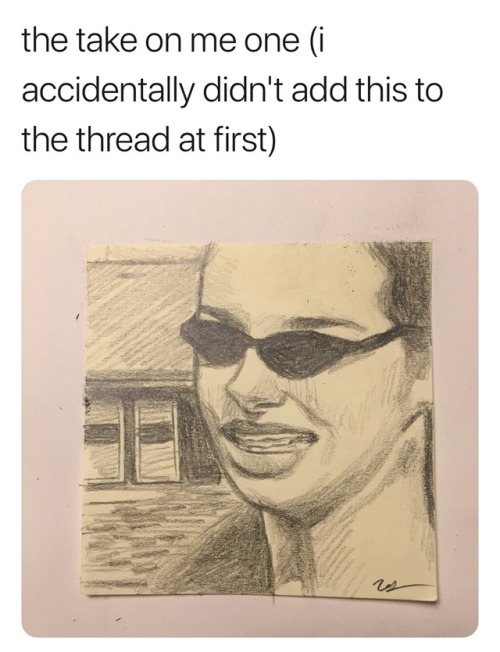 That game was messed up, but w o a h did I relate

hello you are valid no matter what and i’m so proud of you!!

(lemme know if there’s more for me to add! i wanna have as many as possible!!)

That bunny from zootopia was mad curvy…