Down The Rabbit Hole

My blog, my multiverse. Mine word is law. I can see a ship and make it canon.

We looked inside some of the posts by blackchessknight and here's what we found interesting.

Since this is making the rounds again I just want to add that this post is absolutely for trans women as well. Trans women that have survived assault from other women deserve nothing but safety, love, and support.

You don’t have internalized misogyny for being ostracized by the kind of women who think women only matter when they look or think exactly like them.

quick google sunfish and then click the news tab

Dick: What’s the worst decision you’ve made while being drunk?

Jason: Not to brag but I don’t need alcohol to make bad decisions.

THEORY: CIVIL WAR AND HOMECOMING HAPPEN IN 2020 MAKING ENDGAME IN 2026

Everyone was completely put out when Spider-Man: Homecoming went and ruinee the coherent timeline of the MCU with its 8 years later of the Battle of New York. Which thanks to Endgame is canonically 2012.

But what if Hoco is right? What if it has been 8 years.

We know that Hoco and Civil War happen the same year, so that would place them both in 2020.

During Civil War Ross states that for the past 4 years the Avengers have gone unsupervised, but who supervised the Avengers? S.H.I.E.L.D. And what happened? That’s right, Hydra caused S.H.I.E.L.D. to have to be taken down during the Winter Soldier. Then we place WS 4 years before CW making it 2016.

My biggest issue is really just that Peter is said to be born in 2001, he would have to have been born in 2006 and would only be 5 during the events of IM 2.

I just caught up on Ruins of the Empire Part 3. I enjoyed it a lot, but…

IF KUVIRA, A CONVICTED WAR CRIMINAL GUILTY OF ETHNIC CLEANSING AND MURDER OF COUNTLESS INNOCENTS, CAN BE REFORMED, SO CAN AZULA  👏 👏 👏 🔥 🔥

I still think Kuvira getting redeemed in the comics was BS 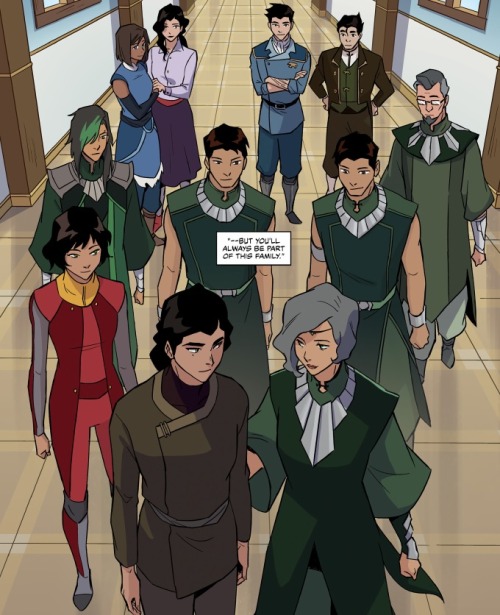 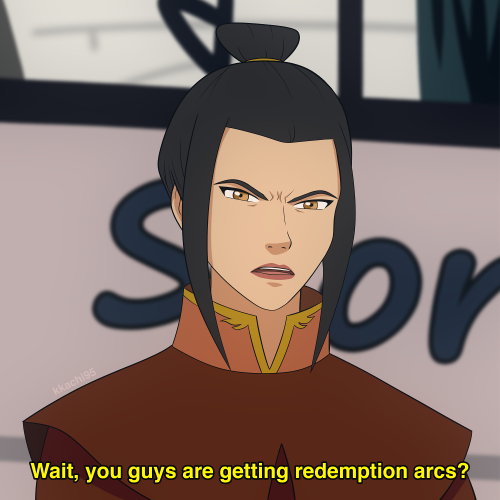 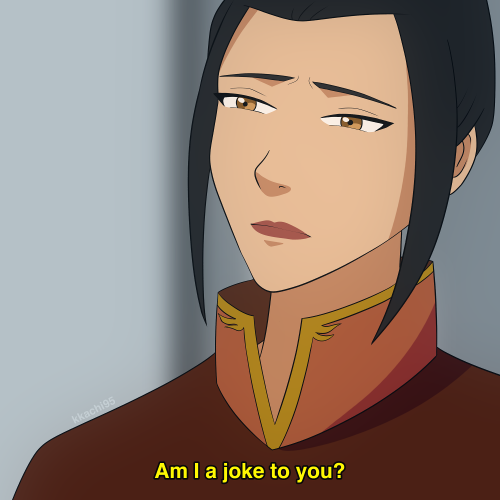 Why? To make people stop bitching that Stephen and Tony were too similar.

This was a pretty common complaint following Doctor Strange - the characters had similar backgrounds (rich geniuses), personalities (arrogant with a heart of gold), stories (redemption arc/phoenix from the ashes), and goatees.

TL;DR: Marvel tricked us all into shipping ironstrange, and I love them for it

Some of these things could be coincidental, but the way Tony looked at Stephen after the Cloak smacked his ass? And said “I’m … going to allow that”? They KNEW what they were doing with that!

also the way Stephen looks down on the ground while talking about Tony’s ice cream flavour as if he was feeling embarrassed that he knows something about a person he’s never met before? that’s such a high school crush behavior

But apparently the “first errand” thing isn’t just a cute little fact about the little kid, it’s a totally real thing done in Japan to teach kids that they can like rely on the community to offer assistance if they need it. They send their kids (like 2-3 years old) out alone to perform a relatively simple errand like going to a convenience store and buying a carton of milk. (There’s even a tv show where a camera crew follows children as they accomplish this first errand.) It’s not uncommon to see kids as young as 6-7 riding the subway alone because they’ve gained this sense of independence that comes from knowing that there will be people to help out if they need it.

Oh my god that’s even better

As someone who grew up with a paranoid and over-protective mother, this both warms my heart and terrifies me. 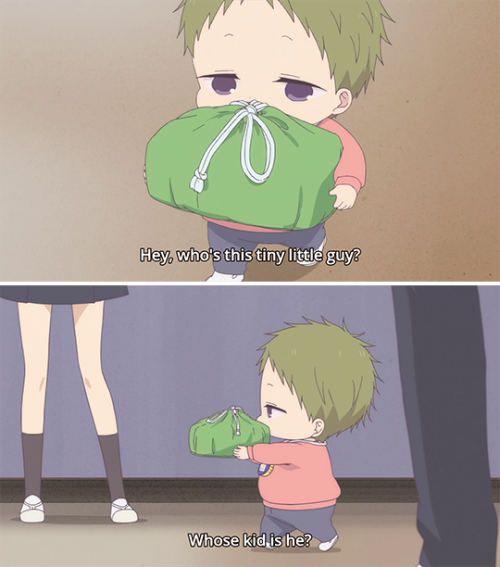 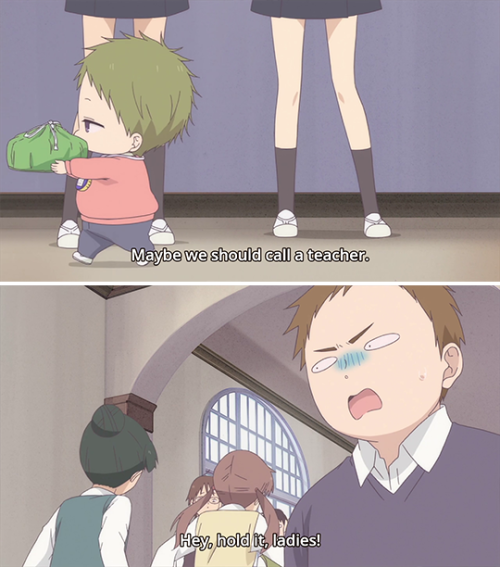 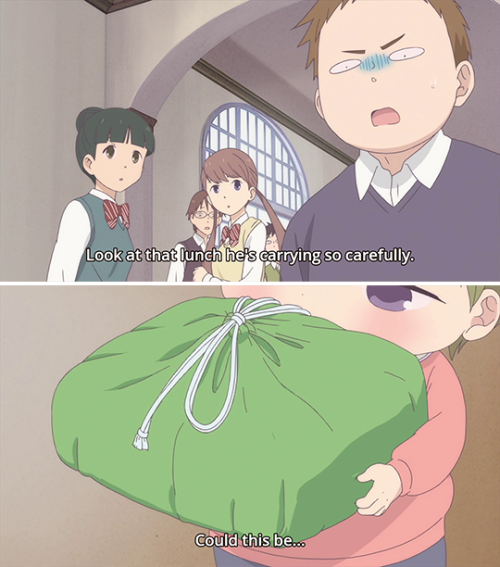 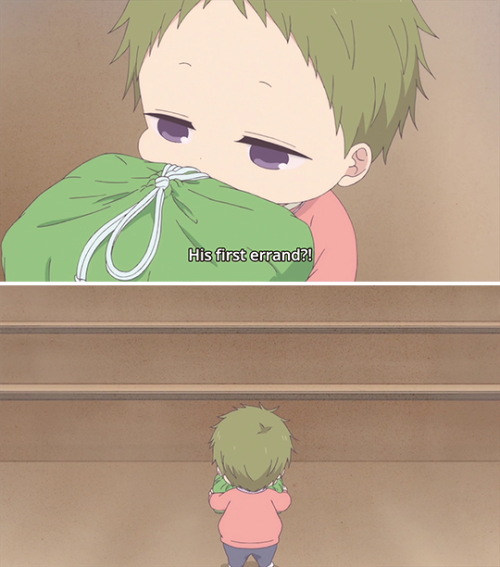 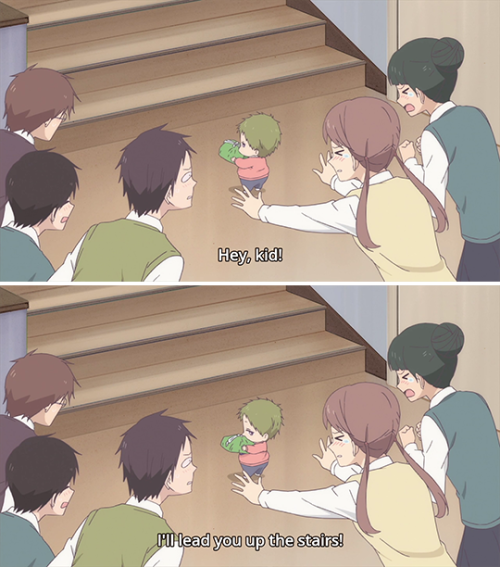 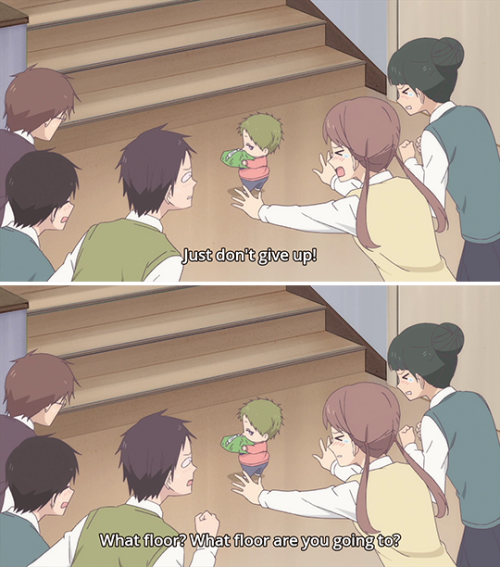 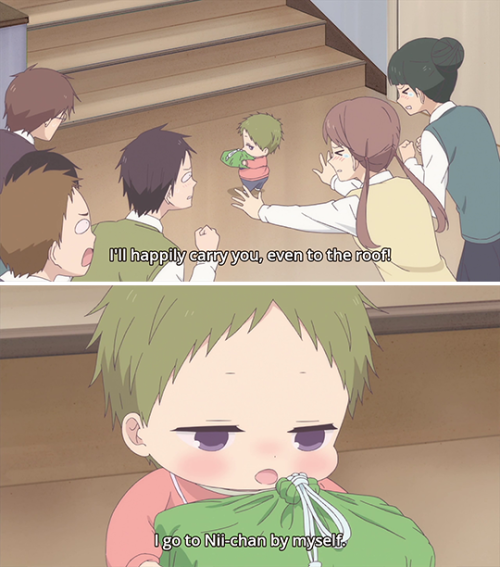 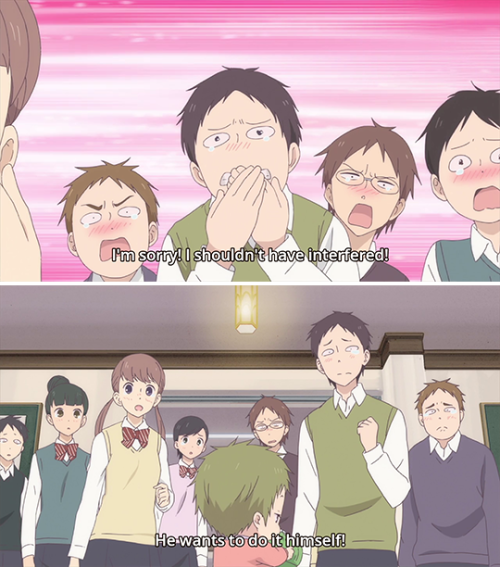 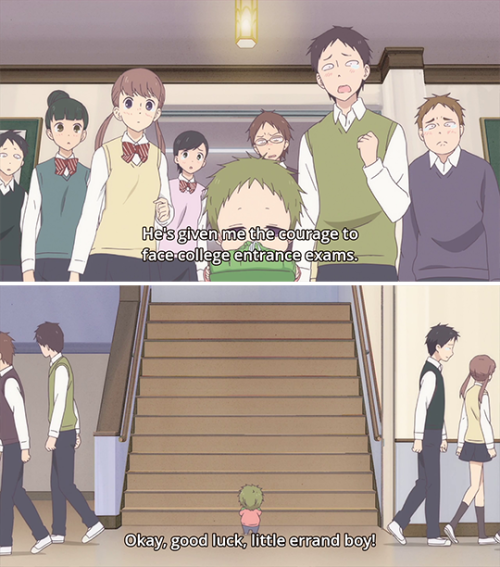 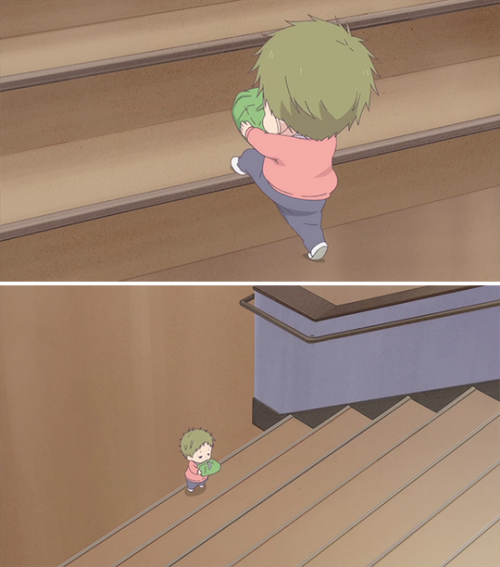 In the afterlife, souls can see how many living people still know you once existed. You, who had lived a fairly normal life, finally saw the count drop to 0 just 200 years after your death. 500 years later, 95% of the Earth’s total population suddenly knows about you.

And they all know I sold really, really shitty copper.

I laughed UNREASONABLY hard over this.

explanation for those who want it!

Love being brutally called out by the British Library

I’m covered with “Librarians from Everywhere” but as a former museums professional “Tourists who think we’re the British Museum” really speaks to me on a personal level. 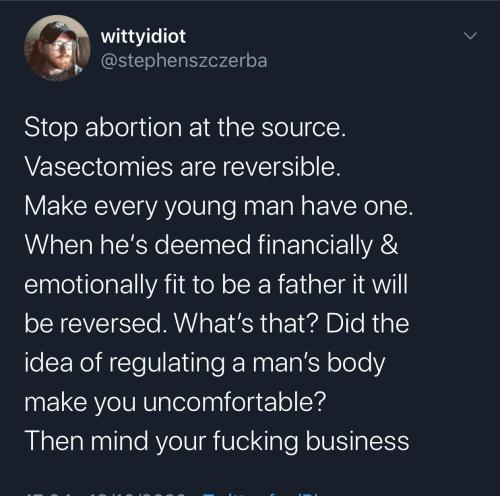 If you don’t she will sneak into your room and make suspicious scratching noises all night to distract you from your sadness.

Pepper Potts - More Than A Love Interest
Statistics shows Pepper Potts is remarkable and has killed 11% of main villains in MCU x
but she’s constantly discredited because she’s a civilian, got brushed off as ‘just a love interest’ because she’s also romantically involved with the hero. A female character in action movies can be a non combatant, she can be in love, she can be feminine, and still be remarkable and should be acknowledged as such because there’s nothing wrong with being feminine and in love in the first place.

Pepper Potts - More Than A Love Interest
Statistics shows Pepper Potts is remarkable and has killed 11% of main villains in MCU x
but she’s constantly discredited because she’s a civilian, got brushed off as ‘just a love interest’ because she’s also romantically involved with the hero. A female character in action movies can be a non combatant, she can be in love, she can be feminine, and still be remarkable and should be acknowledged as such because there’s nothing wrong with being feminine and in love in the first place.

omg so if peter was born in 2002 he’d be 6 when afghanistan happened which is about the time children begin to be capable of writing multi-word sentences and my point is several days into his kidnapping tony looks down and sees a poorly written “hello I loev yu” in what’s Clearly a child’s handwriting and he’s like yeah. I’m breaking the Fuck out of here