We looked inside some of the posts by blackcloudbyjuly and here's what we found interesting.

waterparks: WE ARE IN AUSTRALIA

every single one of you. that helped normalize this show to the point of this shit happening on my post in 2020 should be poisoned with herbs and lead and vexed for eternity

@awsten: RAIN IS A LOT. WAITING FOR NEWS.
@traviswanteat: Hey you said this video was just for your private collection!!

HE FELL ASLEEP ON MY BED

#alexis shut up, #and also knee up my asshole that's why i woke lol
7 notes · See All
blackcloudbyjuly·20 hours agoPhoto

“But seeing everybody’s reaction to it made it kinda obvious that even if we weren’t doing Double Dare exactly again, we still did something right.”

what’s the point in being great if i’m great alone?

She was Awesome ❤️ 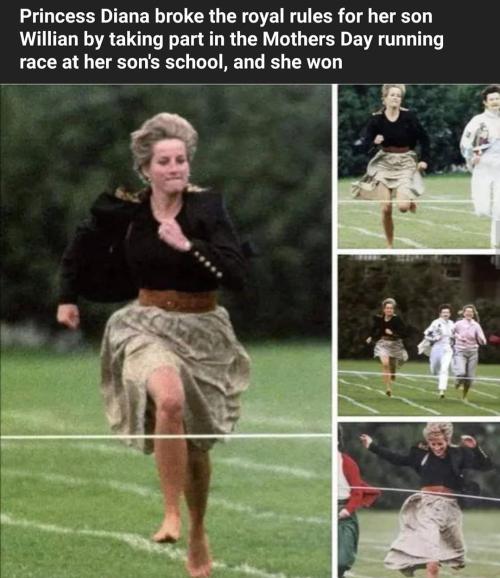 SO i threw this together in audacity way back in january. every single time i go thru no capes in my head the bridge turns into powerless. every. single. time. it just happened again and that’s why i remembered i even had this file on my laptop in the first place. now i can inflict my brainworms on yall as well.

i love my audio edits <3

THESIS: the real reason that people stay on this hellsite is not “chronological order” or “the drama” or whatever (per se), but is instead linked to how tumblr, unlike most social media, is not optimised to give content as short of a half-life as possible, but instead is optimised to let content continue to cycle for months, years, even decades. this has in turn led to a more consistent centralised site “culture” in which there is more coherent linkage among different areas of the site, thus also explaining why its content permeates so thoroughly throughout the internet.

#also tags!!!, #i can't find any other site that can type tags out like this, #so fun, #tho like half of the time the tagging system doesn't work haha
21K notes · See All
blackcloudbyjuly·2 days agoAudio

remade this so it sounds better :)

#alexis shut up, #my expectations of him remembering is 5%, #hope he forgets lol
7 notes · See All
blackcloudbyjuly·2 days agoAudio

made a better version so we can appreciate the dope guitars:)

thank you @so-excuse-my-tantrum for the lovely art cover!! 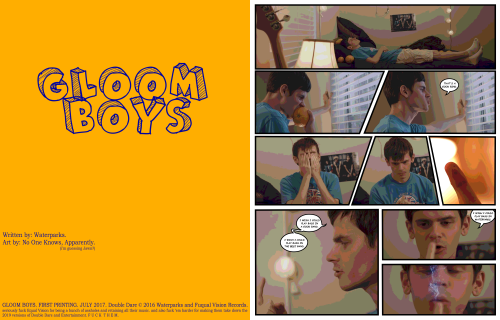 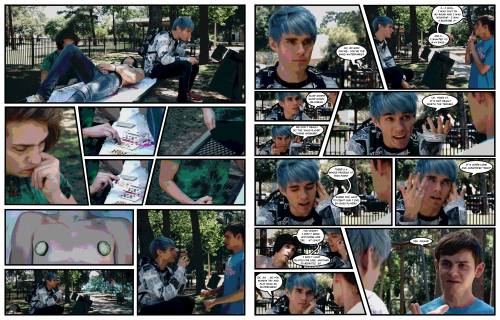 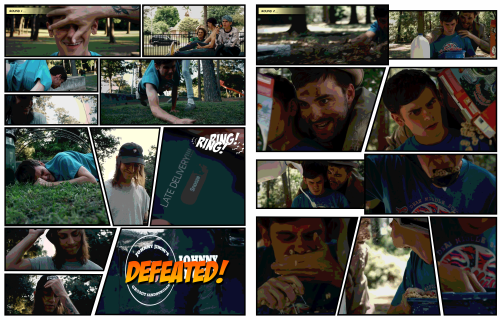 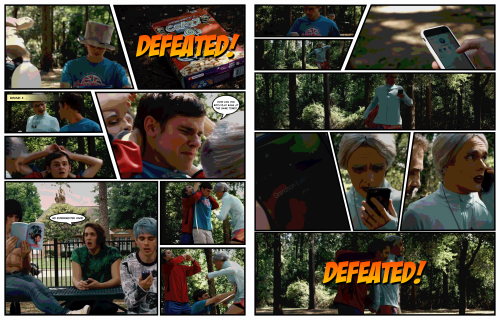 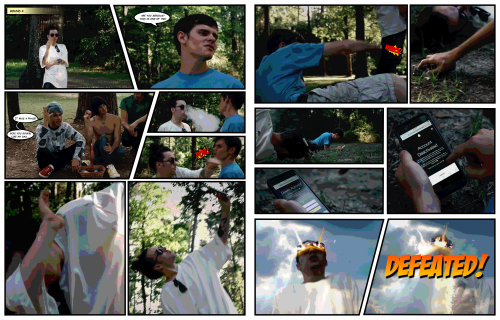 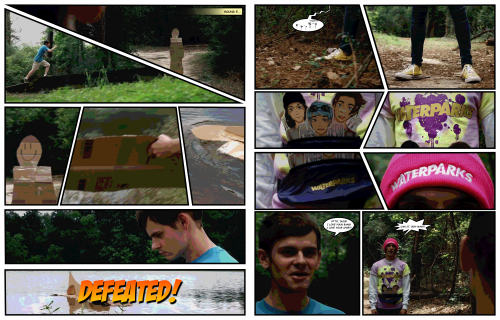 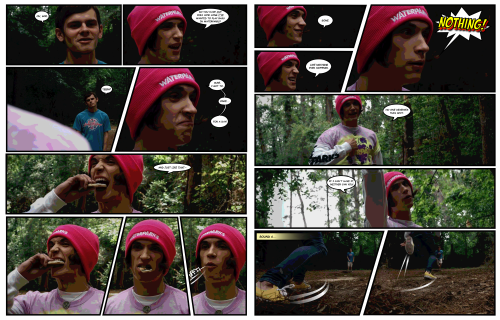 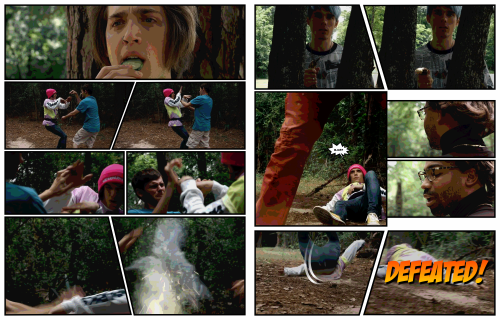 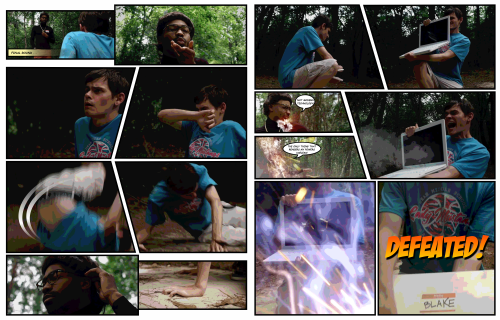 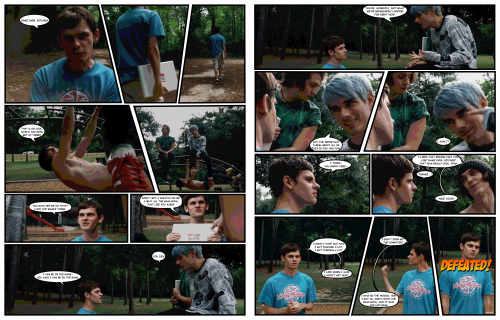 absolutely nobody asked for gifs of this, but it Called To Me