We looked inside some of the posts by bookwormuncensored and here's what we found interesting.

Benjamin Greene in Gold Digger || Billy Russo in The Punisher 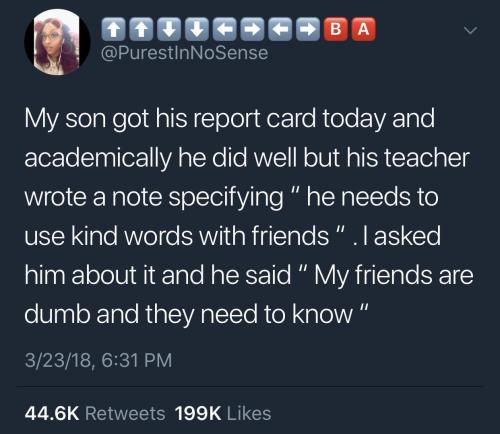 @thedevilwearsvibranium we gotta show our mans how to dance. 😂

Billy Russo in bed / for @breanime

“This is what happens when #Westworld⁠ ⁠ actors go shopping on their day off in Utah. We cant help but make 80’s montages in 5 min, which I can finally post now that the show has aired!! Cc: @benbarnes” via Evan Rachel Wood’s instagram

This is like a study in how many expressions three characters can cram into a frame. The last gif is the story an entire life lived in a moment. This gifset describes a heroic journey. Jonathan is briefly wildly excited by the statue’s feet before resigning himself to his fate. Ardeth’s instant transition from drama to annoyance when Rick lights a match on his beard is highly relatable. why did Rick stop the action just to strike a match on a friend’s rugged jaw. how fantastic are Ardeth’s robes. what are their faces doing in the last gif. is anyone in this film capable of doing anything at a normal level with any modicum of focus, or do they all stumble dramatically out of bed in the morning and pick a fight with the floor. Give me more disasters, that’s what I want. more relatable, distractible disasters. not a single one of them can focus on deadly dangers for more than a moment without being distracted by feet, jawlines, banter, books, swishing their clothes and grabbing each other. none of them can hold a torch properly.

I could never understand how he loved me before. When I deemed myself completely unloveable. But he did. I’ve had so many ups and downs (mainly downs) with my body image. When my cycle started to have major issues (i.e. not getting it for MONTHS) I started panicking. What if I can’t have kids? I just fucked it up not only for myself but for him too. So I decided to drop the weight and I did drop a lot of it. Everything meshed up into place. I book an appointment to make sure everything is functioning properly for when we decide to start trying. Two weeks after said booking said appointment for this upcoming Wednesday and I find out I’m pregnant. I get nervous as hell, which then turns into excitement despite the anxiety of finishing up my masters while juggling being a new mom. Then I’m sitting down observing group therapy with some kids and I feel this overwhelming pain, just after an afternoon of day dreaming about what our kid was going to look like. I go to the bathroom and there is an overwhelming amount of blood and I start to panic. My supervisor had to take me to the hospital. The doctors were so extremely gentle. I wasn’t expecting it. I was a complete mess from beginning to end and I could tell that they were trying every which way not to break my heart. That 20-30% of pregnancies have bleeding. I knew that I was the 70-80%. They kept on apologizing saying that they understood that this is a traumatic experience especially for a first pregnancy. The worst part of this whole thing is that there is no concrete why and I’m the type of person that needs to know every little detail of every thing. The best guess is that there was something wrong genetically and my body picked up on it and rejected it. I’m still completely heartbroken over it, but I’ve given myself the time to grieve in unhealthy ways. Eating a LOT of junk and drinking quite a bit of alcohol (I usually only drink once in a blue moon). Now its time for me to be more constructive. Kick ass in my midterms and papers. Workout a little and eat more healthy and monitor for the perfect time to start again. Sure it isn’t the most ideal timing in the world but now that I know that it is possible I don’t want to wait too long because I’m terrified that it will change. I can handle the balancing pre-baby. I know I have a strong support system and the best partner who is working towards getting a good job so that we can move in together and start our lives together. It’s not ideal but it’s doable. 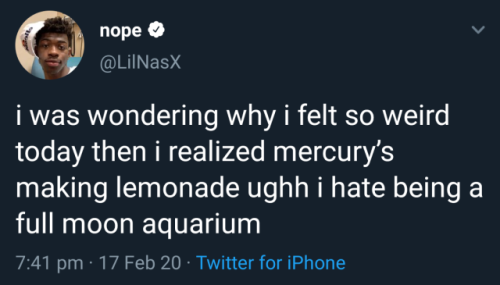 Why does it have to take so long? I’ve been bleeding since Tuesday and it’s a constant fucking reminder of what I’ve just lost. I wish I never even took the damn test last week. I would have rather gone on thinking this was my damn period than know I was losing a baby.

And then I see a friend of mine announce that she’s about to have her third. I want to feel happy for other people. I really really do, but it’s not her fault as much as it isn’t mine that I feel so goddamn miserable. And I wish there was someone or something to blame. Something to break or scream at.

The best piece of news I got this week was that the doctor took a look at my ultrasounds and said she sees no reason as to why I won’t be able to have a whole bunch of kids in the future. That this may have most likely been some genetic abnormality that caused my body to reject it.

I had everything all planned out to tell my boyfriend today and it was all pulled out from under me. I really tried so hard to be happy today but all I wanted to do was cry.

I still managed to have a bit of a good time tonight. My boyfriend took me to an amazing restaurant and we spent the whole day watching Criminal Minds. Now that I’m home I just feel lonely even though I’m not alone.