We looked inside some of the posts by boonelibrary and here's what we found interesting. 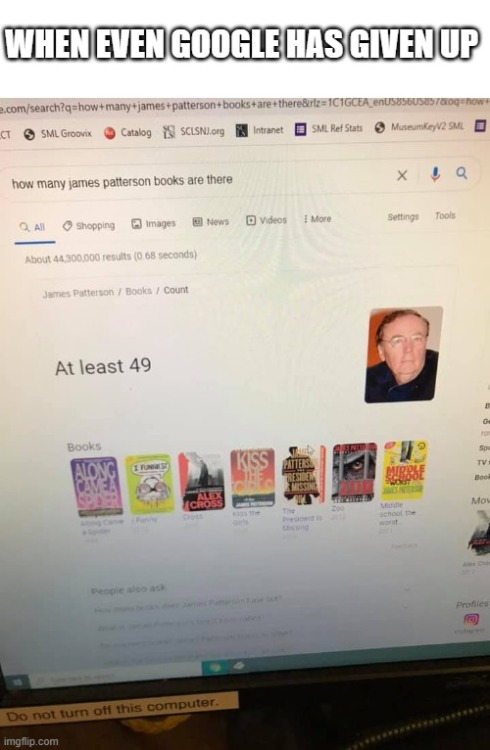 #james patterson, #books, #so many, #like seriously he’s written a lot of books, #reading
35 notes · See All
boonelibrary·3 days agoText

Me: The book is so good that I couldn’t sleep last night

Friend: You should read a chapter a day and then put it down to get some sleep.

Summer was pretty amazing when it comes to awesome YA books launching, and this fall is definitely keeping that going. It was pretty hard to figure out what was at the very top of my to-read pile, but I managed. What are you reading this month? Here’s what I’m reading this fall:

A trans boy determined to prove his gender to his traditional Latinx family summons a ghost who refuses to leave in Aiden Thomas’s paranormal YA debut Cemetery Boys, described by Entertainment Weekly as groundbreaking.

Yadriel has summoned a ghost, and now he can’t get rid of him.
When his traditional Latinx family has problems accepting his true gender, Yadriel becomes determined to prove himself a real brujo. With the help of his cousin and best friend Maritza, he performs the ritual himself, and then sets out to find the ghost of his murdered cousin and set it free.

However, the ghost he summons is actually Julian Diaz, the school’s resident bad boy, and Julian is not about to go quietly into death. He’s determined to find out what happened and tie off some loose ends before he leaves. Left with no choice, Yadriel agrees to help Julian, so that they can both get what they want. But the longer Yadriel spends with Julian, the less he wants to let him leave. — Cover image and summary via Bookshop.org

Rose Mortiz has always been a fixer, but lately she’s been feeling lost. She has brand-new powers she doesn’t understand, and her family is still trying to figure out how to function in the wake of her amnesiac father’s return home. Then, on the night of her Deathday party, Rose discovers her father’s memory loss has been a lie.

As she rushes to his side, the two are ambushed and pulled through a portal to the land of Adas, a fairy realm hidden in the Caribbean Sea. There, Rose is forced to work with a group of others to save Adas. Soon, she begins to discover the scope of her powers, the troubling truth about her father’s past, and the sacrifices he made to save her sisters.

But if Rose wants to return home so she can repair her broken family, she must figure out how to heal Adas first. –Image and summary via Goodreads

There hasn’t been a winner of the Miss Meteor beauty pageant who looks like Lita Perez or Chicky Quintanilla in all its history.

But that’s not the only reason Lita wants to enter the contest, or her ex-best friend Chicky wants to help her. The road to becoming Miss Meteor isn’t about being perfect; it’s about sharing who you are with the world–and loving the parts of yourself no one else understands.

So to pull off the unlikeliest underdog story in pageant history, Lita and Chicky are going to have to forget the past and imagine a future where girls like them are more than enough–they are everything.  — Cover image and summary via Bookshop.org 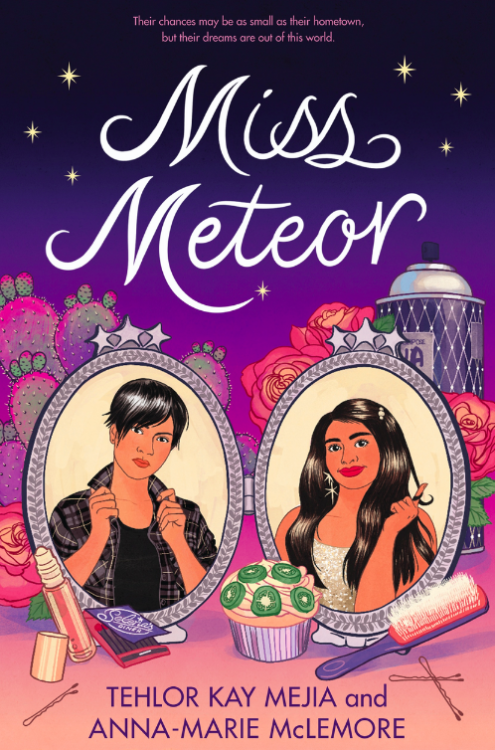 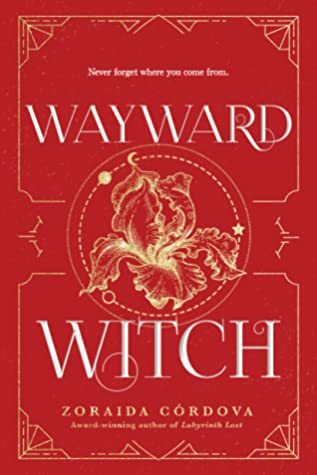 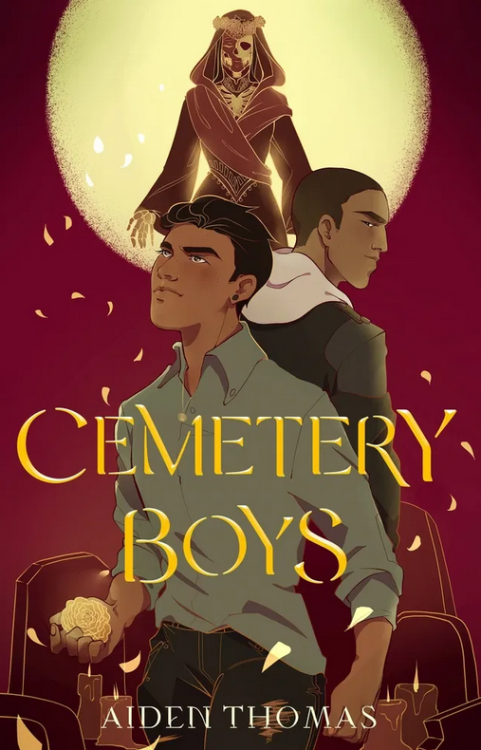 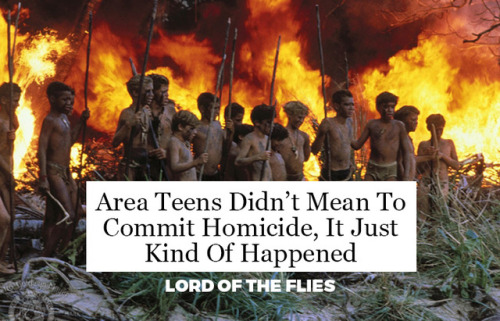 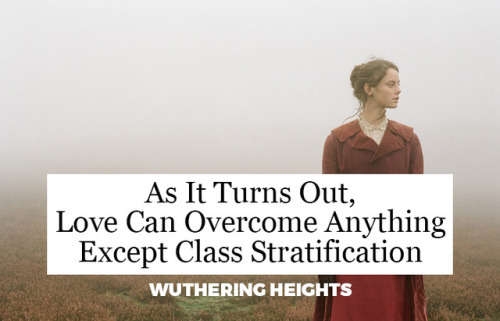 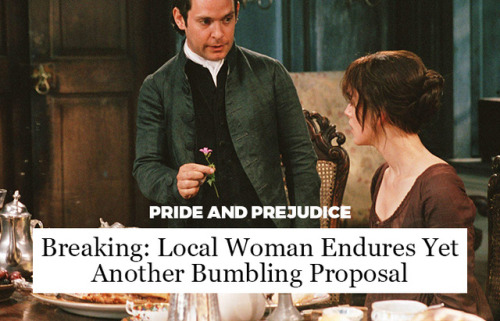 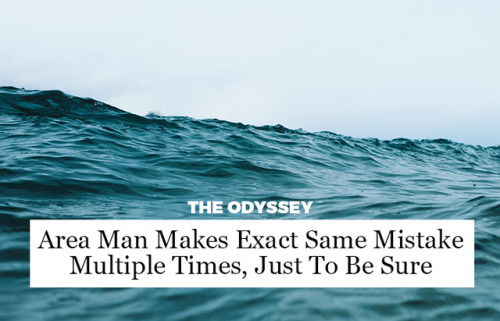 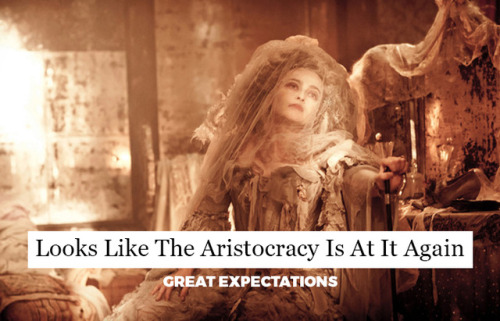 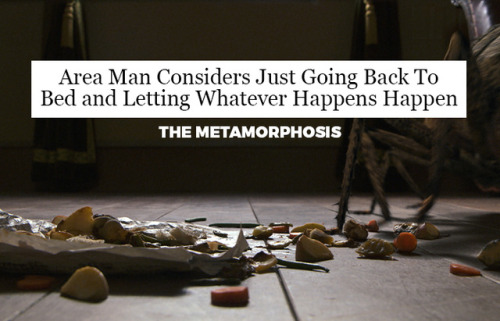 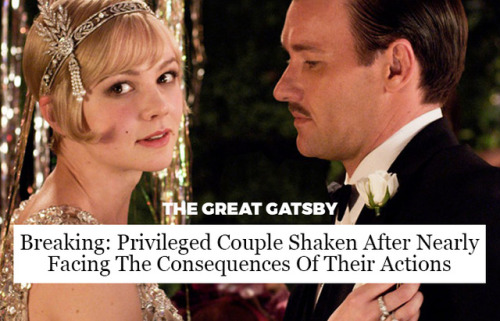 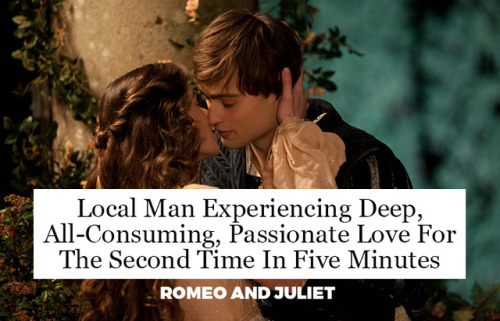 #why are these so funny, #literary click bait, #headlines
78K notes · See All
boonelibrary·a month agoText

I almost missed it!!!

Yesterday morning the @nationalbook Award for Young People’s Literature longlist was posted and SO happy to see these nominees including guest Kacen Callender for King and the Dragon Flies!!!

Look at all of the diverse books nominated on this list!! We love to see it. 🔥🔥🔥

What is your favorite Beyoncé project?

Also, if you’re unfamiliar with Beyoncé or just want to celebrate the day, check out her music and movies at the library!

He was diagnosed with colon cancer in 2016 and turned in phenomenal and historic performances while battling the disease.  Life is never fair, I hold no illusions that it is or ever was, but some times you really see the truth in that.

anyone else ever reread old books they liked when they were a kid and go “oh yes, that’s why i am this way”

Florence Branch librarian Kevin created one for the library!

Goblin Quest - Can you, a goblin, retrieve an enchanted wand from the clutches of Leprix the Mad? 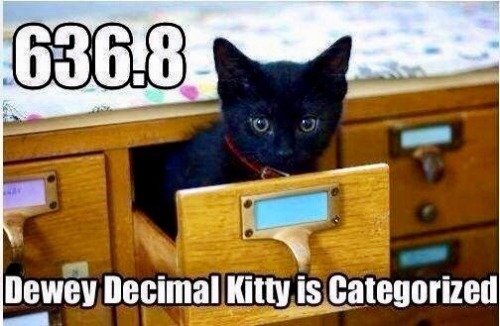 Hey! I know this sounds like clickbait, but did you know that with your library card, you can stream music for an unlimited amount of time through September with Freegal?

You can create your own playlist or stream one already created by our library staff or other libraries.

Again, all you need is a library card to take advantage of this service. Need a card, but don’t want to come into the building? Sign up for a digital card on our website!

Sooo I have seen a lot of Animal Crossing “libraries” folks have made and…they’re usually super not realistic as to what libraries are like (public libraries at least). They always use the “library wall” and are super austere and I just…ugh. Anyway I took it upon myself to make my own! We’ve got a children’s area, community bulletin board, signage, seating, decor, etc., as well as books :)

I also took some pictures of the library in use! Rover is getting some assistance from yours truly, Savannah is working on homework while she babysits Hornsby, Mabel is #chillin, Blathers is browsing the stacks, Celeste is doing some research, and Kicks is checking out the bulletin board.

I will never cease to be amazed by books. Seriously. Just think about it: thousands of people read the same book but in each one’s mind the characters look different and the setting changes and we’re all reading the same thing but it’s so unique to each of us. That is insanely cool. 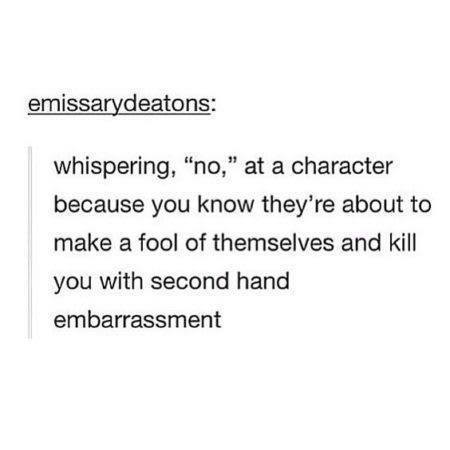 For my followers with (any sort of) triggers–

So you can filter out posts with certain words or phrases in the text even if no one tagged it, which is fantastic. I started using it yesterday and it’s already helped me avoid 5 different posts that wouldn’t have been caught by the filtered tags.

Go to “Account,” then “Settings,” and it will be in the Filtering section right under “Filtered Tags”

So, this doesn’t seem to filter out everything, so check out the comments to find out more! However, it seems like a step in the right direction.

Me: The book is so good that I couldn’t sleep last night

Friend: You should read a chapter a day and then put it down to get some sleep.