We looked inside some of the posts by bozzleboz and here's what we found interesting.

(A/N: hi everyone! i am so nervous/excited to be going first for this, and just excited to see everyone else’s entries! small tw for a panic attack, i’ve had my fair share and know reading about them can suck, so sit this out if you need to! in the end though there is comfort and people being nice and e/c meeting! hope you enjoy—i’m kitschy on ao3 if you find yourself wanting more)

“No,” said Erik for the hundred-thousandth time in his life.

In his defense: Nadir was being ridiculous again. Since the beginning of the school year, the man had barely spent time at all in his dorm room, instead living at the library, various parties, and Erik’s off-campus apartment. The partying Erik had little problem with, nor did he particularly mind sitting beside his friend on the bathroom floor, cracking dry jokes as Nadir vomited his organs up. In fact, he was secretly touched that he continued to come to him despite all the other friends he must have had.

Tonight, however, the idiot wanted him to go with him to a party, and Erik thought he might be the one to throw up now—and that was before even attending. If he did go, who knew what might happen?

“But it’s Halloween!” Nadir protested, hopping up to sit on a counter. Sitting in this tiny kitchen after eating had been a habit of theirs when they’d both been rail-thin freshmen, but now that his shoulders had grown broad and Erik was freakishly tall, it suited neither of them. “Everyone is going to be dressed up. Nobody will even notice the mask.”

“I know enough pop culture to know that this isn’t a costume. What am I going to tell people I am?”

“A serial killer?” he suggested, and Erik glared. “I’m serious. It would work.”

“Are people really that lazy?” he asked pointedly. “What are you going to be?”

“Satan, but like, ironically.” Nadir grinned. “Does that mean you’re thinking about coming? Oh my God. You could be an angel. Wouldn’t that be funny?”

“No. And no!” Erik turned to open a cabinet, taking down a bottle of whiskey and two glasses. “Why do you need me, anyway?” He occupied himself with pouring, avoiding his friend’s gaze. “Are all your other friends busy?”

This is really very sweet 😊

Leave a reply or comment in your reblog if you’d buy one (£7/$9 each and made of wood), which design you prefer, if you like the sticker sheet designs, and if you’d like the rainbow mask as a pin as well! After this I’ll make a survey to see if enough people are interested. I’d need at least 25 copy of the pins to be wanted, so I’d be looking for more than that amount of responses to the survey, given what happened last time where 12/102 people came from the survey on my last Kickstarter.

Also note these are just sketches, not the final line-art, the actual pins and stickers would look a lot cleaner.

Please reblog to share it around ❤️ Would love to make these 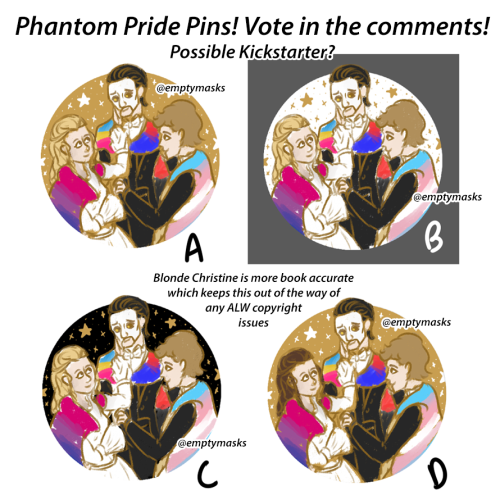 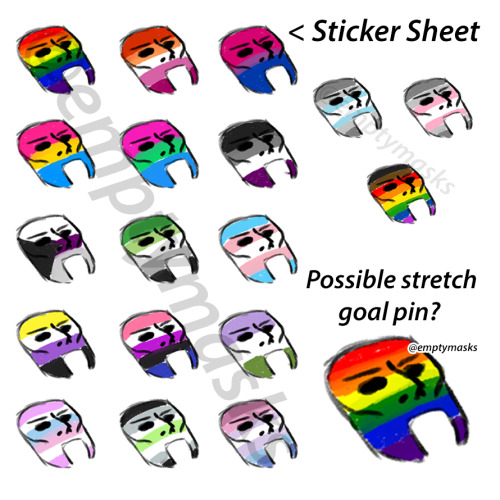 “A skeleton in dress clothes.”

Quick pen and marker sketch of a dapper Erik. :) 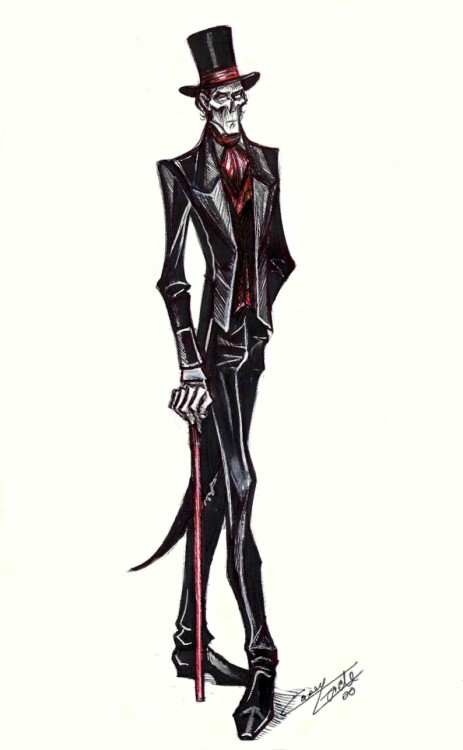 I remember reading a fic on ffnet a few years back where, after final lair, Erik moves in with the girys for a while and he’s in hiding and then I remember Christine regularly comes and sees meg but doesn’t know he’s there until later….. it was a while ago but I was thinking about it and I’m looking for it if anyone knows what I’m talking about. TIA!!

Anyone know this? I’m sure I read it but I cant find it either…

So @staminaoverlook posted a sketch on discord, and then @geickogarbage said a thing, and before I knew it, this had happened.

In which Erik and Christine discover the power that song has to eh, move them. Pure pwp.

#they made me do it, #pwp, #eargasm, #sorrynotsorry, #who knew there were that many easily corruptable lines in romeo and juliets death duet?
28 notes · See All
bozzleboz·5 days agoPhoto

Oh, god damn it. Not again. I thought we sprayed for those.

There are two separate Phantom of the Opera references to be made her, I don’t know which one to go for.

The longer I spend in this phandom the more I understand what Christine means when she sings ‘if he finds me it wont ever end. He’ll always be there singing songs in my head…’ 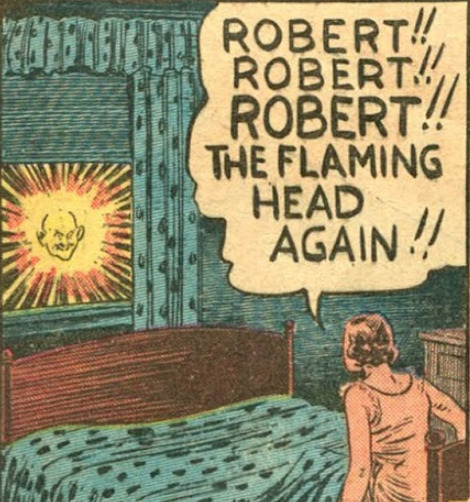 That’s it! It’s finished.  Shameless fluff and fluffysmut within.

Feel free to send prompts and requests for any additional stories with these guys, or other stuff you’d like to see me tackle. It’s been good fun!

#my phanfic, #boz writes, #phanfiction, #Phantom of the Opera, #I actually finished it!, #what do i do now?, #send prompts
36 notes · See All
bozzleboz·9 days agoPhoto

That first image is just 👄👌🤣 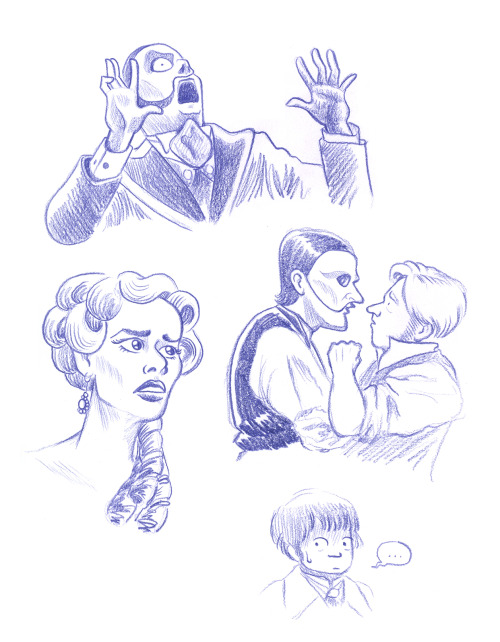 #artsy reblog, #lawd he comin!, #phanart, #phantom of the opera, #til i hear you siiiiiiiiiiiiiiiiing
562 notes · See All
bozzleboz·9 days agoText

I swear that scarf is alive

One of my favourite things about Saturdays at the moment.

🥺 Look at his shaking hand.

The Phantom of the Opera returns to Tokyo, Japan on October 24th, 2020. Video of the load in courtesy of producer Gekidan Shiki (literally translated as The Four Seasons Theatre Company).

So nice to see the chandelier going back up after so many pictures of them being taken down. Wishing this production all the luck in the world.

rules: tag 8 people you want to get to know better and then answer these questions

favourite colour: Red, followed by pink, and then gold :D

last movie: Weathering With You with @rebel-scurn! (in our own homes & over the internet, of course ahahahaha…)

bubbly water, tea or coffee: Tea, of course! I drink at least three cups a day

Thanks for the tag @laqueus​!

last movie: Ghost Rider (It’s on Netflix and I’d never seen it, so my husband and I watched/roasted it.) 💀🔥

Sweet, spicy or savoury: SALTY 🧂😂 I like all three, but if I have to choose from that list, I’ll say savory.

Thanks for the tag @jennyfair7!

Sweet, spicy or savoury: Savory, with sweet a close second

Thanks for the tag @ofbeautsandbeasts

Last Movie: I haven’t seen a movie in a while (I’ve been a little busy)

Sweet, Spicy or Savoury: All of them!

Bubbly Water, Tea or Coffee: Coffee–just give me an IV please!

Sweet, Spicy or Savoury: All - but savory if I had to choose one

Last TV Show: Eesh. Not watched one in ages… Does the Imagineering documentary series on Disney+ count?

Sweet Spicy or Savoury: All of them, but if I can only have one, savoury

Bubbly water, tea or coffew: Tea and Coffee, but if only one, tea.

I am poop at tagging on here, so consider yourself tagged if you want to have a go. 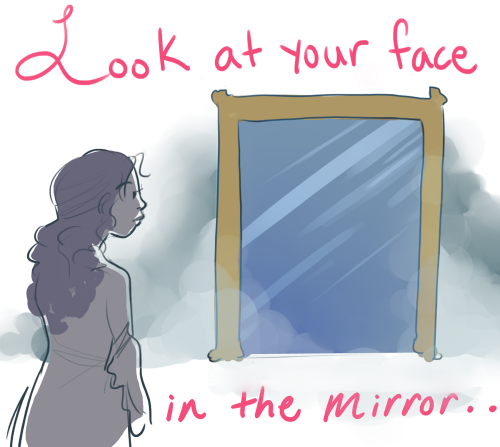 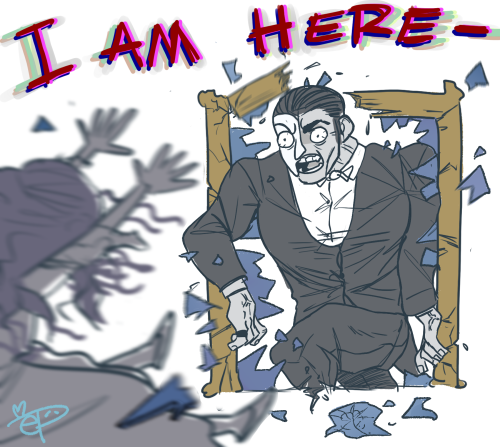 What the eff just happened to my brain? #4 just short-circuited something.

Oh no I’m done for

I FART IN YOUR GENERAL DIRECTION…

This needs to be a disclaimer for all fangirls.

🥀 *sad trombone* His fun bachelor days are behind him. 😔

#artsy reblog, #webcomic, #phantom of the opera, #love it
285 notes · See All
Next Page