We looked inside some of the posts by buggachat and here's what we found interesting.

Soft hours… thinking about them… 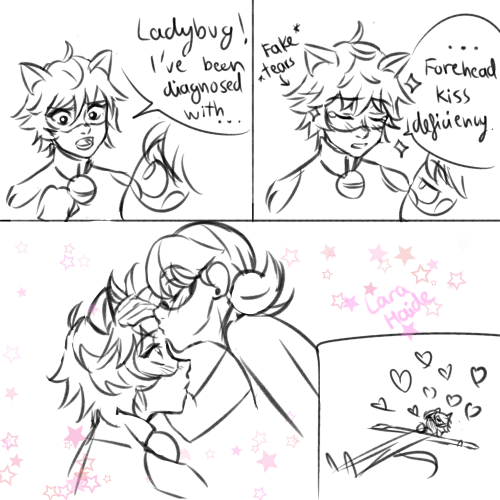 do you think we might get a close up of Marinette saying pog? like, just Marinette?(as a reaction image.)

#use to your heart's content, #Anonymous
604 notes · See All
buggachat·8 days agoPhoto 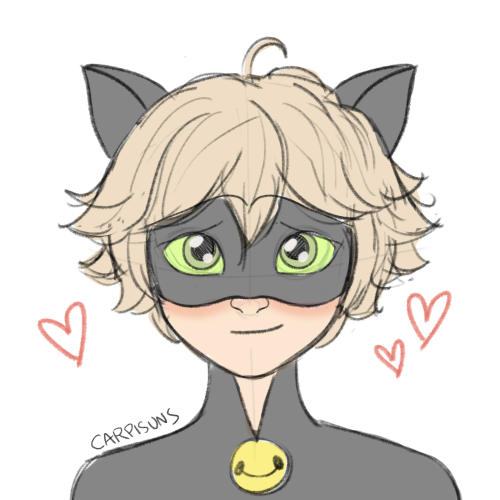 so obviously chat noir would say it 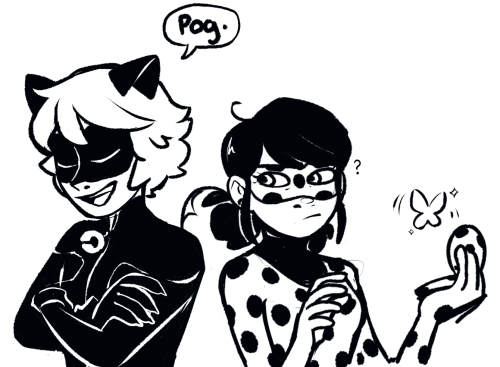 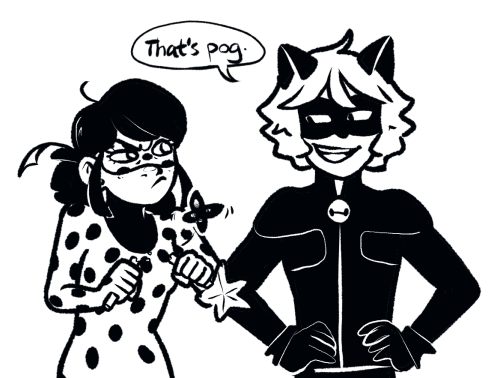 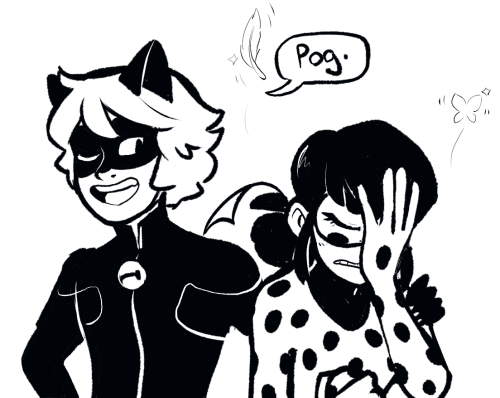 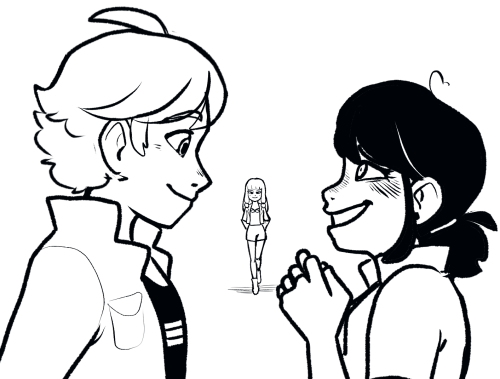 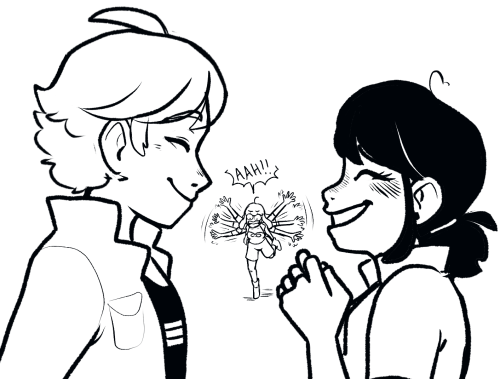 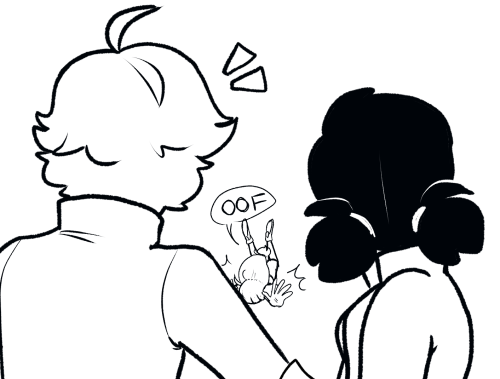 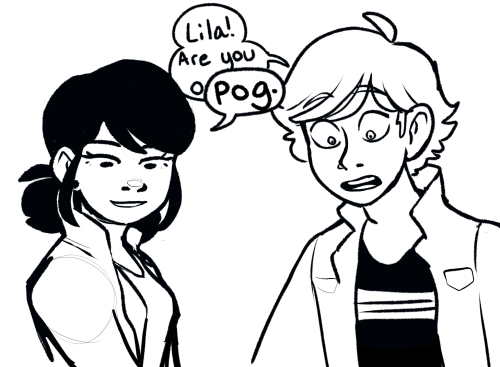 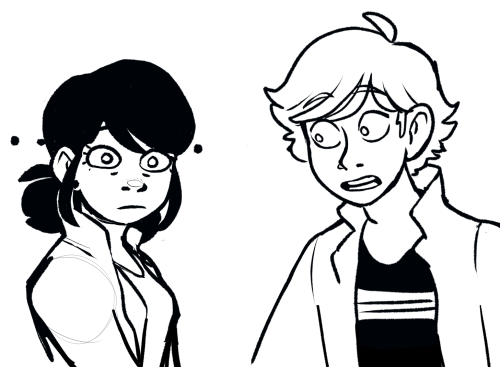 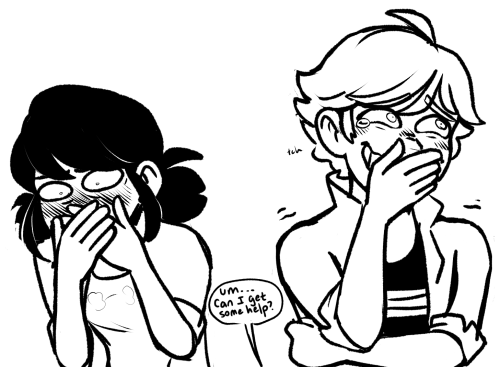 Team Miraculous playing Among Us:

[Ladybug Was Not the Impostor]

No longer I defend

The choices I pretend

Could make amends that heal the loss of precious time 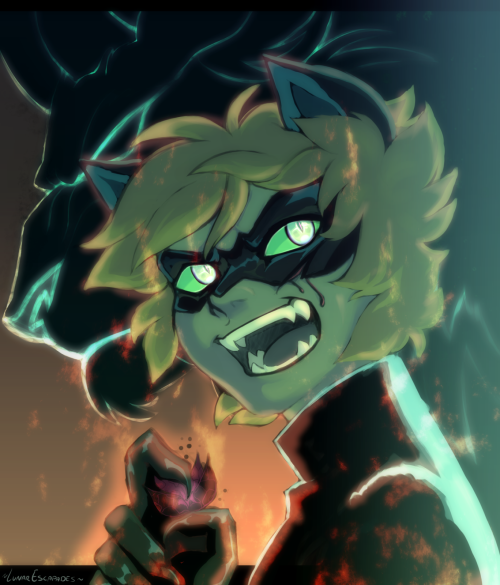 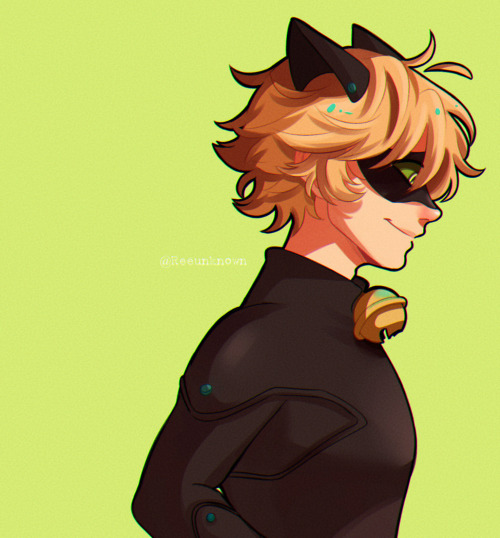 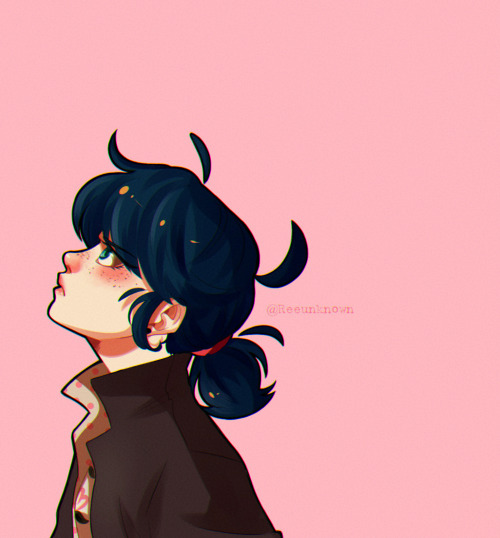 is he or isnt he tho 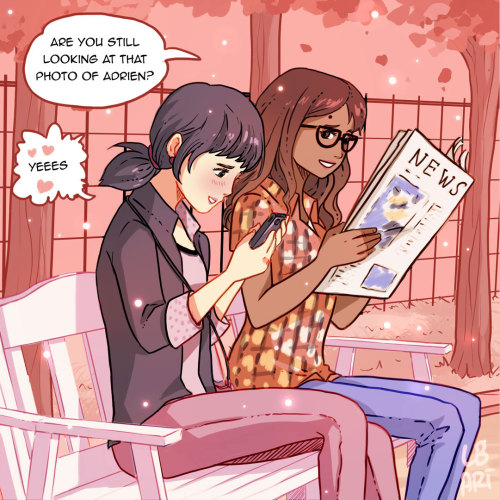 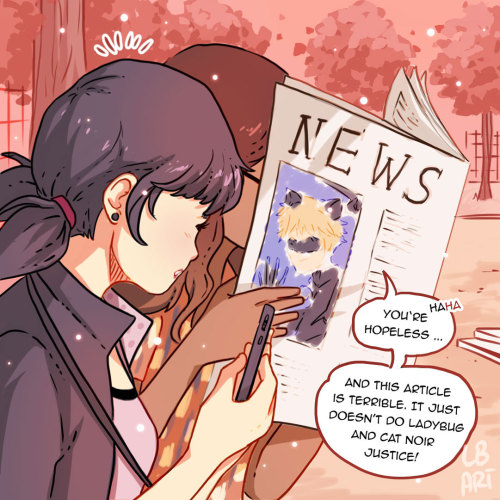 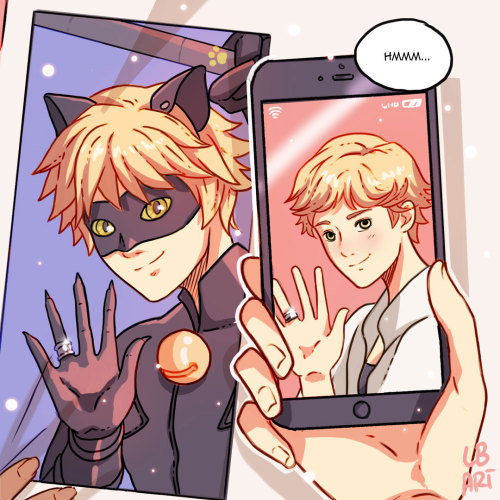 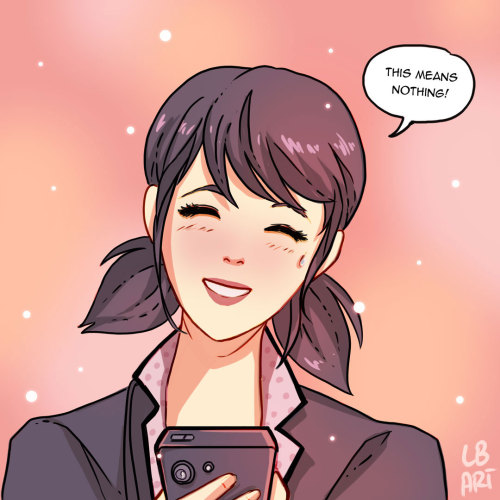 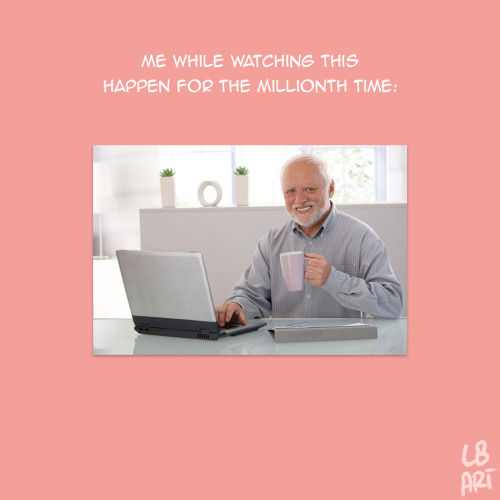 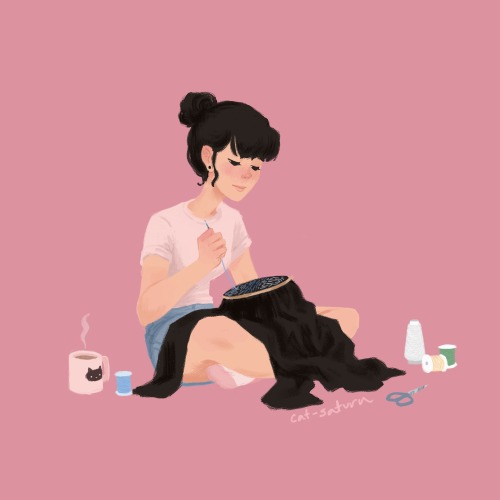 absolutely no one in the entirety of paris

I had a dream last night that adrienette and djwifi were married but had never met each other before, until one day Adrien and Alya both got completely stranded together in some like mountain tundra for…. months? Years? Like they had to make shelter together and they would sit by the fire describing their loved ones to each other

Alya and Adrien dreaming of seeing Nino and Marinette again…. barely surviving by the skin of their teeth…. Nino and Marinette at home mourning, thinking their loved ones are possibly gone forever….. then they finally get tearfully reunited when Alya and Adrien are finally rescued…. Alya finally being able to meet the infamous Marinette that Adrien lovingly described, and Adrien finally being able to meet the infamous Nino that Alya lovingly described

sometimes my subconscious is good

some doodles because i cant stop thinking about it (collab w @megatraven​ :-) ) 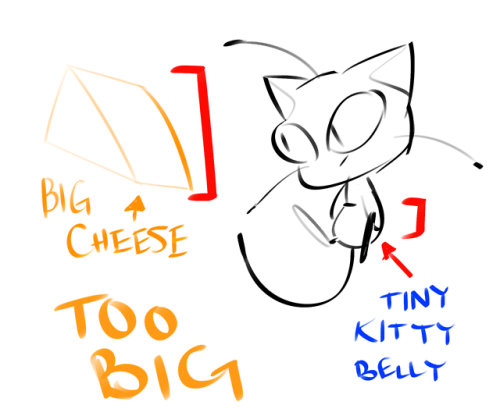 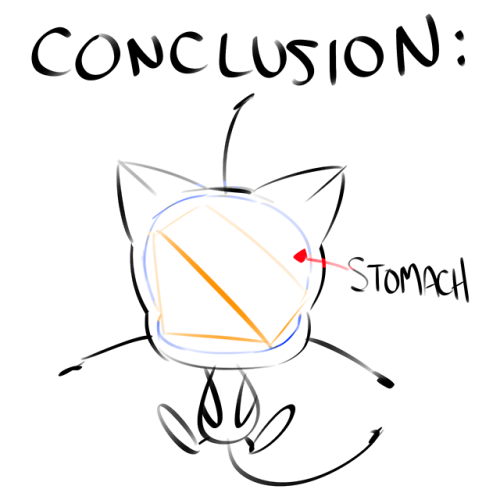 does anyone know of any lovesquare fics that include like….. tearful “I thought you were dead”/”I thought I’d never see you again” reunions? I have. a craving 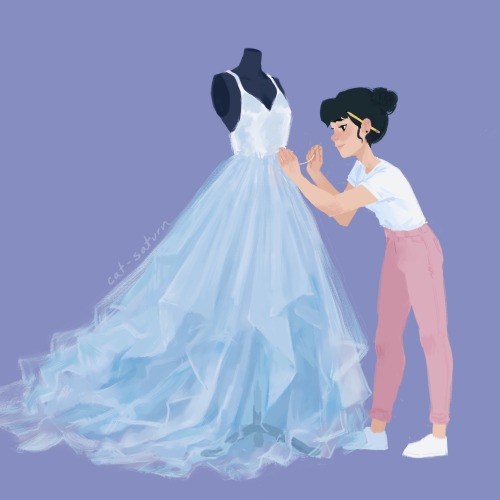 In case you were wondering, I love Ladynoir very very much

In case you were wondering I think Hawkyura is hilarious